どく (doku) will disband after their last live at Americamura FANJ twice on 12/10 due to the pandemic.

I was one of those fans for this band. front row, ensei, spending tons of money on cheki, anything I could do to support them, I’d do in a heartbeat. The news have come as a blow, but none of us are really surprised.

I can’t think of any band (at least of the ones I follow), who had the same shitty luck during the pandemic as they did. They were always getting shows cancelled (including two Kansai rock summits. I actually think we all more or less saw it coming when they weren’t on the line up for the third attempt and that’s when we started becoming worried), and they couldn’t move around like before. Even the hiatus they took earlier this year was involuntarily extended due to the delta wave where Osaka temporarily made venues be kept closed again.

it sucks because they were one of the most promising bands in the scene and it feels like they’re throwing in the towel, but it’s also easy to understand how they came down to this decision. I think they would’ve felt awkward going back into hiatus after just having come back from one, and maybe they felt like there wasn’t much room for growth if they’re being limited to only playing shows in Osaka for as long as corona guidelines persist, especially since their fan base really was spread out.

I really wish they’d reconsider and just go on hiatus again, but even that’d be risky (since hiatuses mean some fans lose interest), so I guess all that’s left to do is cross our fingers Hakuya and Sin come back in another band together once this nonsense is over with.

It’s a long shot, but if corona is the main reason why they’ve disbanded maybe there’s a chance for them to come back once it’s gone for good? Wishful thinking, I know.

I noticed this the other day and tried to pretend that I didn’t see it because I didn’t want to believe it but it is clear to me now that I am for sure in the wrong reality. One of my all time favorite bands I can’t remember the last time I went a day without at least listening to a few of their songs…

Damn.
I don’t feel surprised, but also extremely surprised at the same time?
I’m already in the phase of denial trying to think of scenarios they might come back lol

They will be starting pre-orders on 11/23 for a memorial bundle of shirts, live videos, rubber bands, instrumental tracks etc. 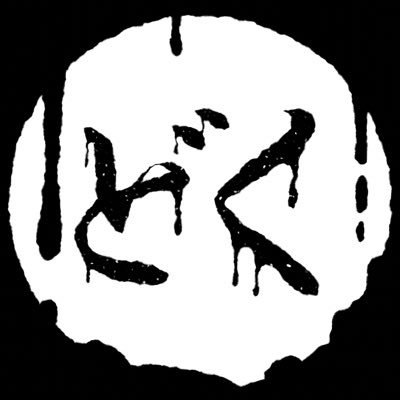 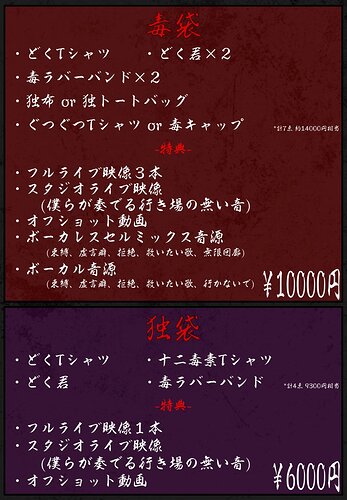