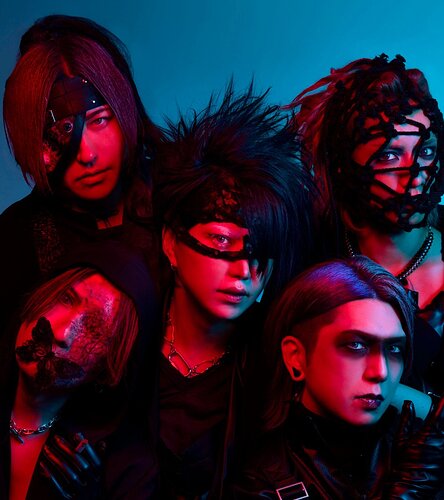 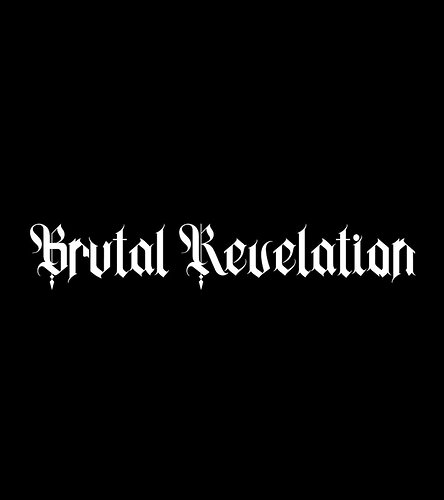 Alongside this, they also published an interesting dark look (kinda tryhard imo, lol). 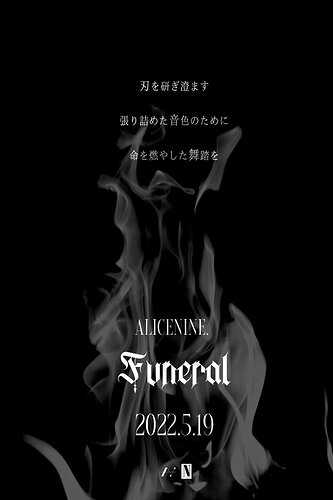 LMAO @ them serving an unsraw look over a Jimin’s face… girls girls girls you’re ugly washed out jpop basics now, you don’t have to do this

“DOGMA but only with what you can find in your mom’s closet.” …aaand GO!

Who has the best Kyo from obscure costume? Alice Nine.: Yes

.
I love their new look

Definitely getting DOGMA vibes from this but will they be able to pull it off?

wonder how everything will turn out

but will they be able to pull it off?

unless they’re sitting on a mini album of really curated heavy shit, I can’t literally imagine Sho with that lolhair wheezing through the twenty-something harder songs A9 have penned since 2004 in his busted laryngitis-kei vocal range, and watching them do the ballad pop rock stuff of their current era wearing this would be one odd experience

I’ve listened to two of their new songs from the brutal revelation mini-tour, and THANKFULLY they didn’t attempt to go heavy, instead they went old-school. So I’m curious to see what the whole album will be like.

Apologies if I misunderstood, was that referring to my reply? Kote?

Yeah you said old-school, so how old are we talking?

Oh I see. old-school by my standard, so not exactly universal XD The one that’s stuck with me reminded me of Garden (diru) 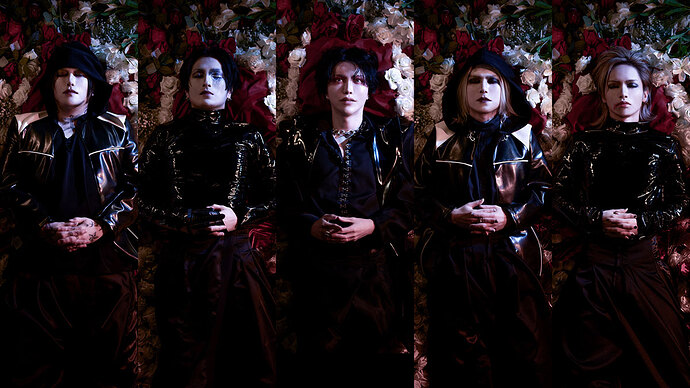 boring-ass, SID-tier shit, what was the purpose of teasing it as some sort of brvtal reinvention? ffs

Wooh I love it

I really hoped for something as “hard” as Last Empire, but this was just a disappointment

Kinda boring even though it sounds like the instruments have some complexity - I wonder if it’s just Shou’s voice at this point?
Tbh I’m glad they didn’t go the brutal route but I’m also still waiting for them to go back to the way they sounded in 2005