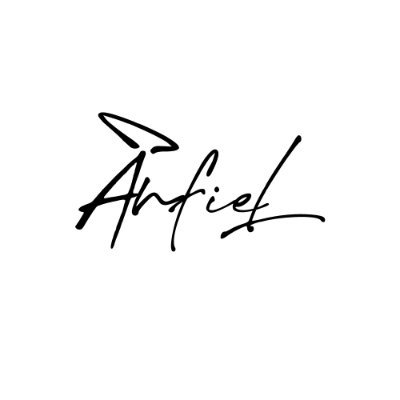 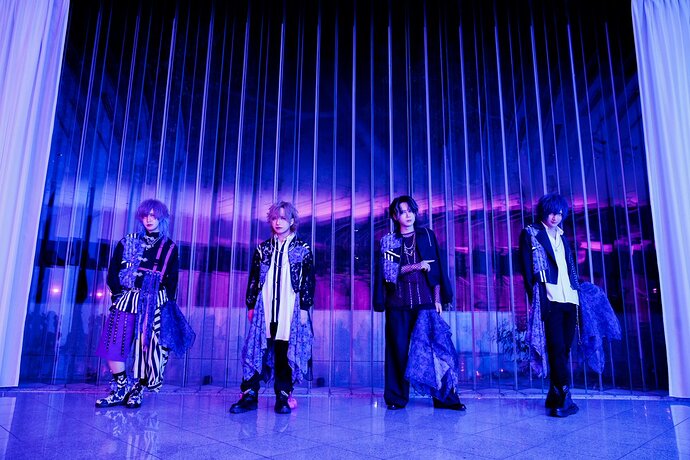 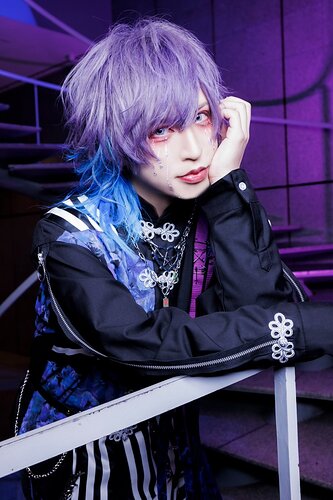 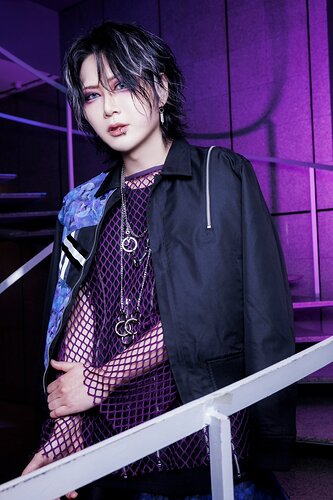 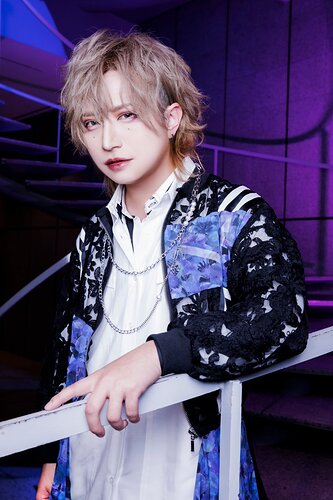 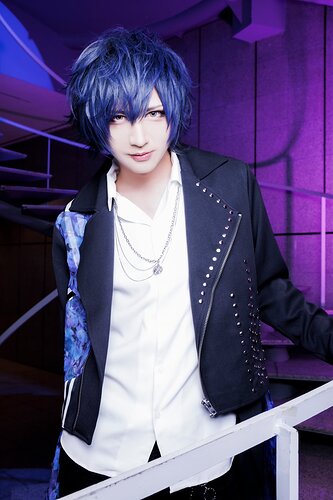 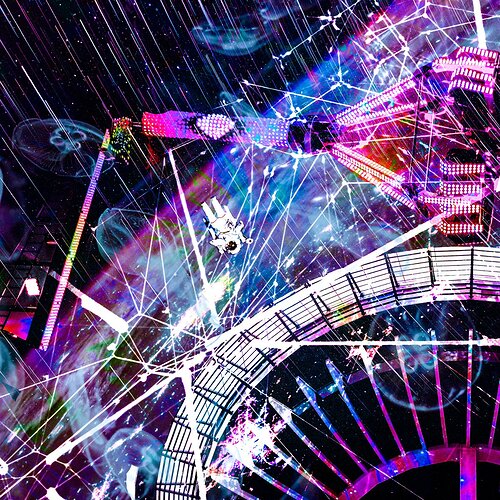 their next 2 singles, “Overwhelm” and another single (title tbd) will be released on 4/9

their live DVD “anfiel 8thAnniversary LIVE Overwhelm&feel.” will be released in June in 2 types

Limited edition will feature 2 DVDs with Disc 1 being the setlist plus a 2nd disc with various shots of their performance, such as closeups, member shots, and other exclusive content such as the band having a meal and their 8th anniversary interview (price currently undecided) 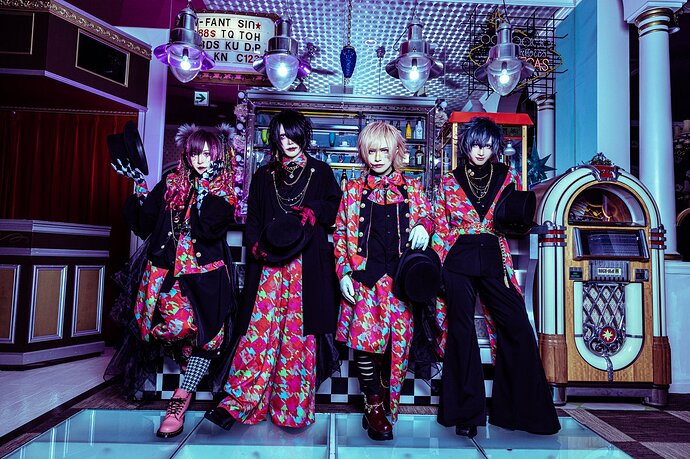 Mayoi hime is Coupling song From 1st Single Unfil/Red&Black (Type A)…, maybe They is remake version