According to the official MAVERICK DC Twitter account, today they probably tweeted about ギルガメッシュ (girugamesh) being one of the participants in their 40th anniversary event at Nippon Budokan this year. 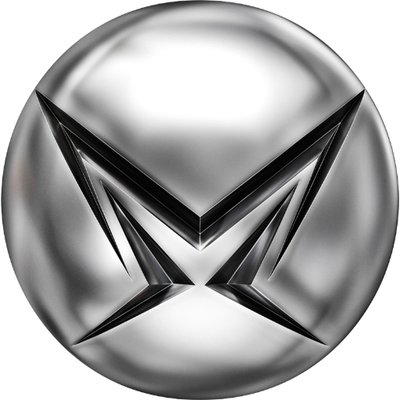 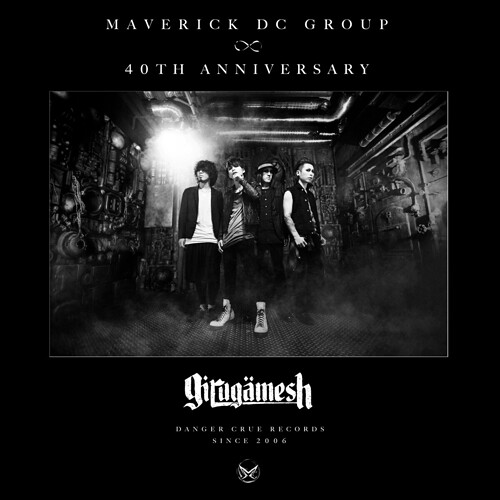 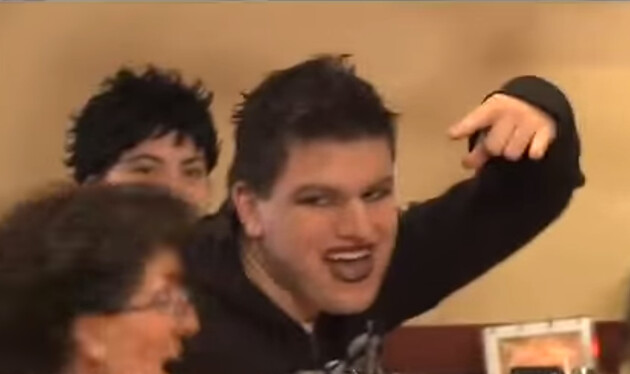 giru stans, has satoshi been doing anything ever since his short-lived non-vk band went nowhere? 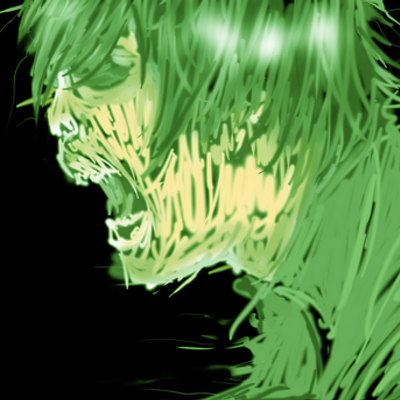 I think this is the only thing he has done since then?

He is the vocalist in this song. The lineup is pretty interesting.

I had a random urge to get back to their indie discography this week for no apparent reason, but if that’s what he does now I’ll skip and grab some old sadie

By the way, Satoshi will be a guest vocalist in the upcoming MUCC live album released on 2021/12/24. 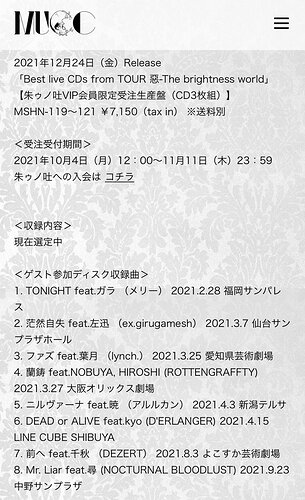 Where does this come from??

So many revivals lately. It’s an interesting view. I assume this is only a one day revival, I do not want to get my hopes up

Me, a giru stan, would love them to get back together permanently… as long as the sound isn’t like GO or NOW. Their later works like MONSTER and their best-of re-recordings were solid AF. I feel they would probably continue with that route.

I mean, with any reunion it’s possible a band could become permanent again. It happened with cali gari and baroque. One can only hope!

This event is stacked, I might have to try and get a ticket. Never been to a venue as large as Budokan before.

Also the guest vocalist lineup for that MUCC release is amazing too.

It happened with cali gari and baroque.

nnnn not the best example lbr.

I actually wonder what do japanese girugamesh gya stan now, have they all switched onto dezert?

since giru were really the last success story of their generation of bands, and none of the members picked up a full-time band after they quit the scene.

Wish is was for keeps. Miss them so much to this day.

Man, this brings back memories. I’d love to see them again.

Does this mean they’ll be back for real?

Mysterious teaser that doesn’t say a thing, as expected… I guess we’ll know more in a few weeks.

Even if this will only be a temporary thing or just some gigs, it’s pretty cool!

The initial tweet you posted didn’t hint a comeback or anything at all btw.

Maverick DC has been posting these pictures with other artists too, including S.O.A.P. 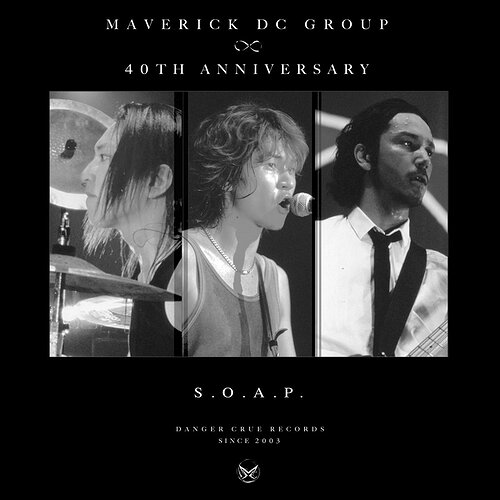 I assume it was just an advertisement. Makes me think that they might just have a one day reunion for the 40th anniversary though…

The initial Twitter post was misleading. They even linked the post with 19812021.com which now redirects to the JACK IN THE BOX 2021 official site but no Girugamesh as a participant there.

However, the recent teaser on YouTube still lets us hope for their reunion rumor. I have moved the thread back to the rumors section. We’ll see what will happen on Feb 1, 2022.

I also got really excited when I saw the post with girugamesh though tbh, it was very misleading. Especially with the Jack in the box event coming up