Xaa-Xaa return with a new single titled 毒チョコ (Doku Choco) set to be released on February 16, 2022 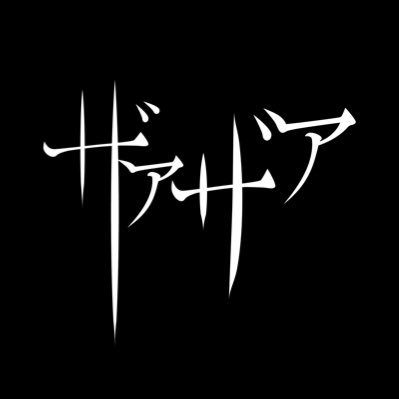 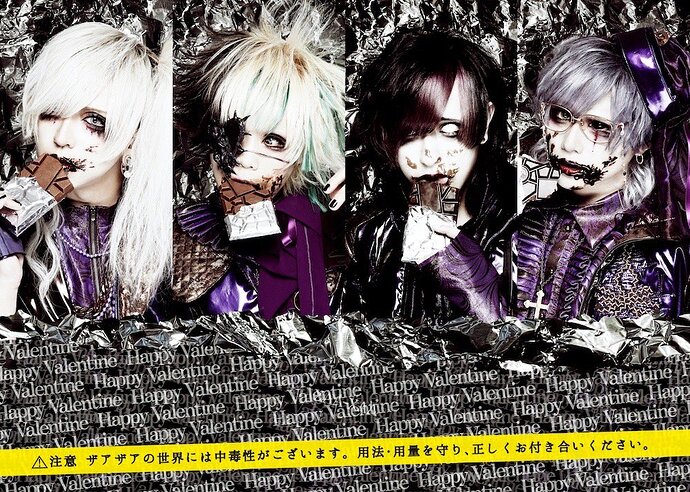 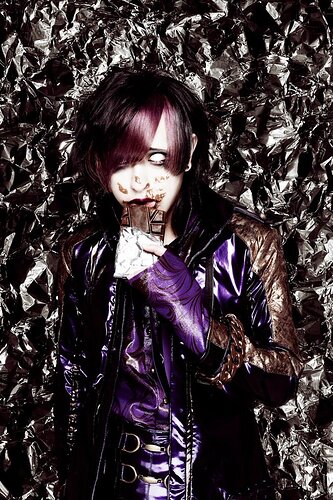 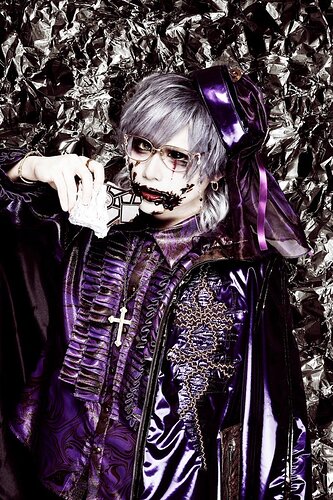 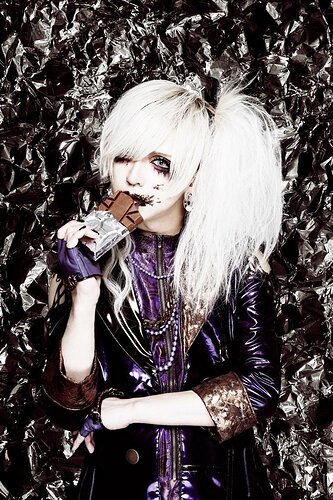 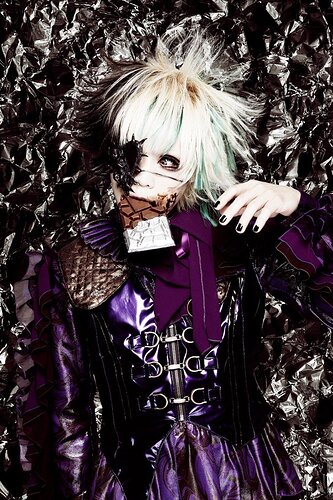 Details are yet to be announced

AAAH This Look is simply Perfect!!!
it is gives me a 2000s inspired vibe.

is that a tony’s chocolonely bar

By the way, they look very handsome in that outfit!

Wanted to say that. It looks very 2005-2007-ish. Also I think there was a band at that time that had a very similar group photo… was it ALSDEAD?

Hopefully the single will have some of that nostalgic sound.

Great look and an interesting name. I’ll be interested to see how this one goes. 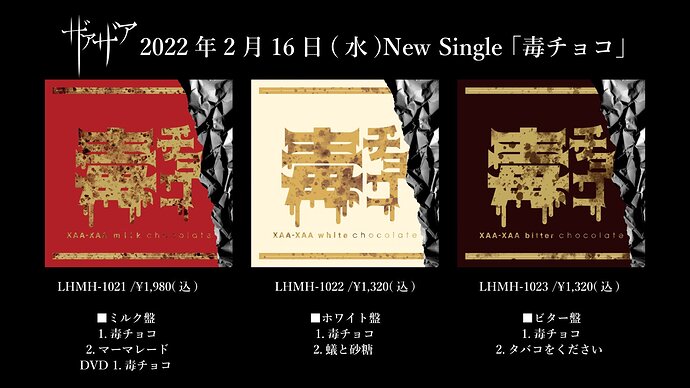 The single comes out in three versions, each of them containing a different coupling track: Milk version has “Marmalade” (and a music video DVD), White version has “Ari to Satou” and the Bitter version has “Tabako wo Kudasai”.

Absolutely love the video, but the song itself is pretty underwhelming. Will probably pick up one type but not in a hurry to get it over here.

I love the chocolate theme!

I mean “Milk version”, that’s so cool.
The song is good tho, the breakdown is nice.

I really dislike that they are joining the lets-release-10-versions train. Type A with 3 songs and Type B with 2 songs and DVD i can stomach, maybe even Type C with remix/acoustic version. Spreading songs across 3 types so you need to buy all 3 to get all the songs? Thats annoying. I guess i will never get used to it.

Its 3 types but isnt it still kinda the price 2 types would be? Tbh the 3 different chocolates make a cool looking set

Track is all right. They’re starting to over use that chorus, and that’s bad.
PV is miles ahead. 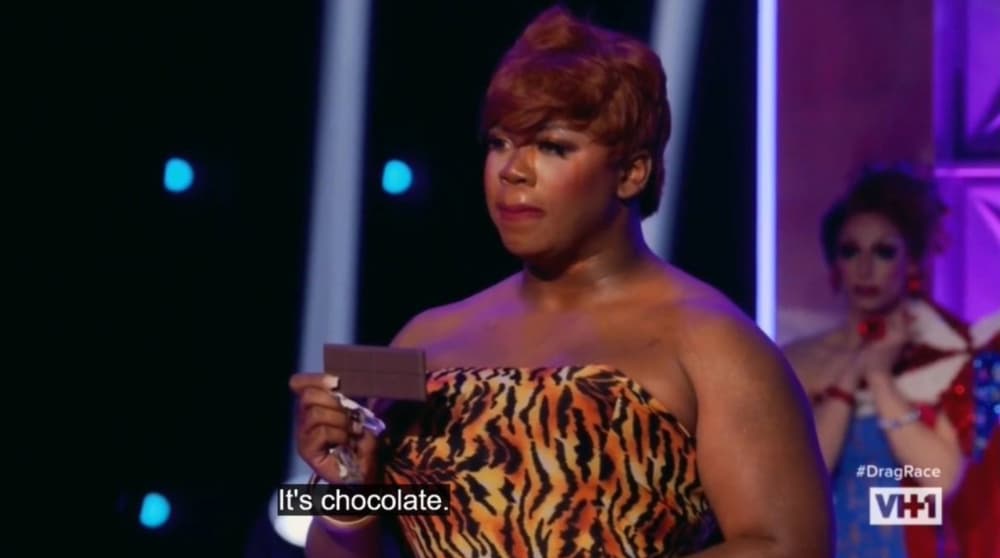 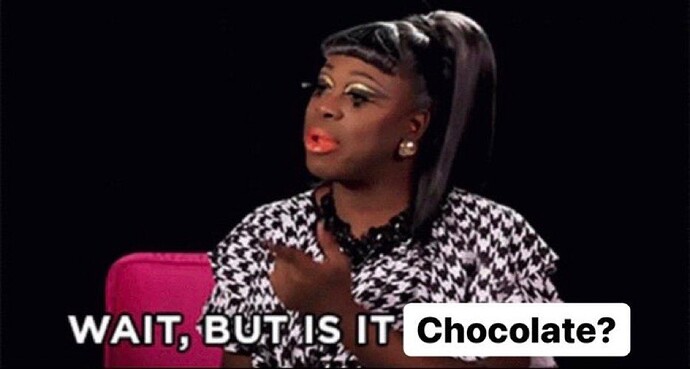 IM JUST SEEING THIS AND IT COMES OUT TODAY AND I LOVE THAT LOOK ESPECIALLY THE MAKEUP WHEN I GET HOME I’LL LISTEN TO IT!!! 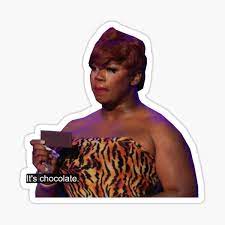