ジャガー (JAGUAR) has "returned to his home planet"

Glam musician ジャガー (JAGUAR) (real name 村上 牧彦 (Makihiko Murakami)), who has had a career spanning from the early 80s as a professional musician, to making various television appearances notably on HELLO JAGUAR on Chiba TV and Monday Late Show (among others) has “returned to the planet JAGUAR from his beloved EARTH”, his agency stated today on 10/4.

No other details were released, such as the time and reason, due to Jaguar’s wishes, but it is assumed that Jaguar has retired. Note that the office also stated, “Jaguar is not sick, not old, and will not die, so please do not worry.”

R.I.P. …? Or wishing him a peaceful retirement, not sure. 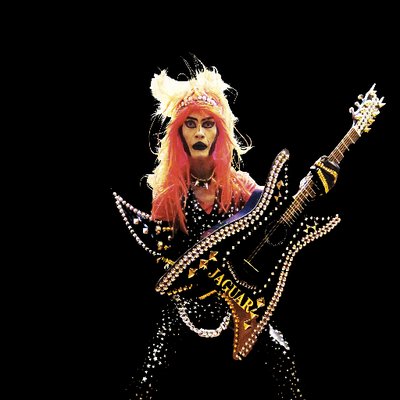 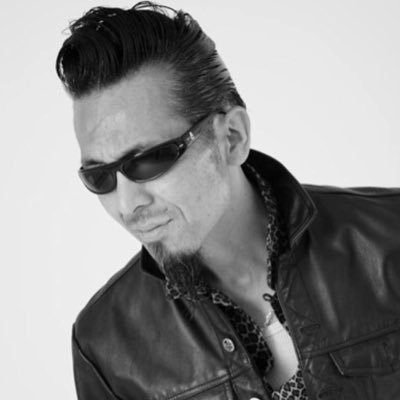 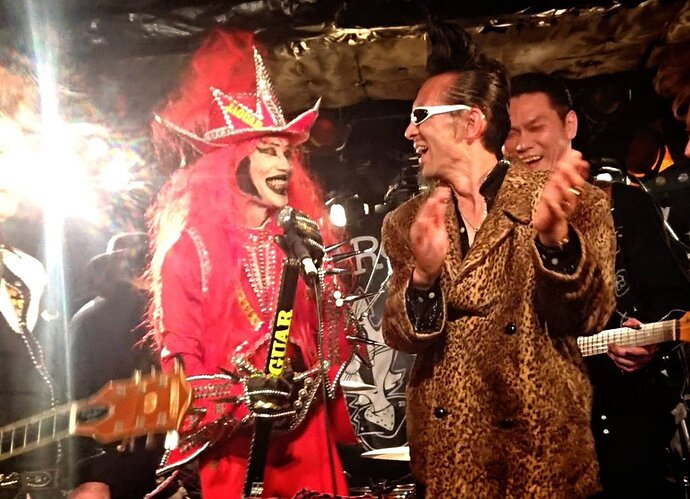 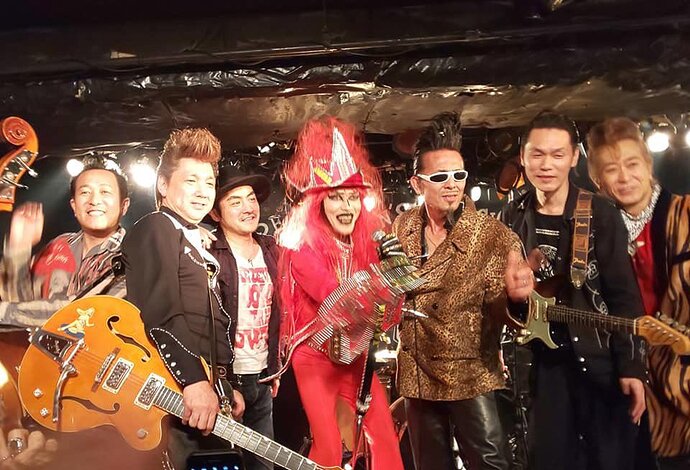 all signs point that it’s time for the next celestial prince, CROSS MARIA, to replace ha excellency

He looks like a cheap Seikima-II ripoff. Good retirement, I guess?