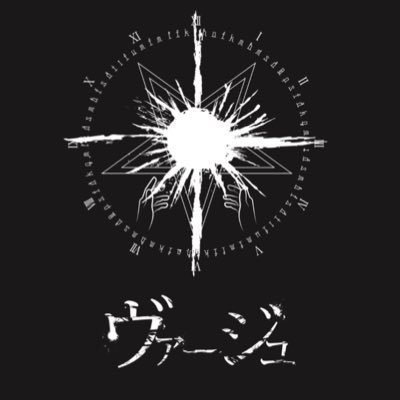 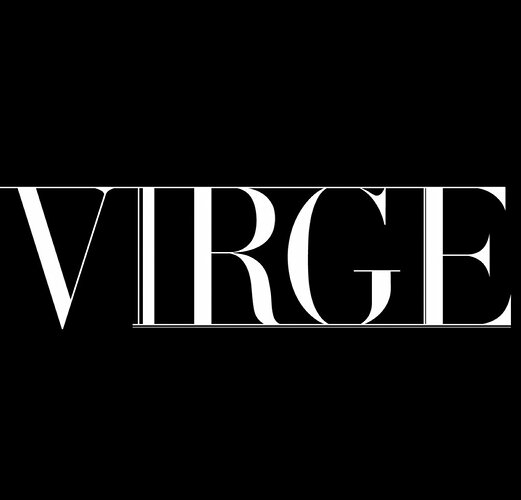 I wonder if it’ll be their new drummer.

Judging by that logo, I think it’s a concept change

or disbandment.
I guess you could say they’re on a Virge of a new year

If its a disbandment, announcing it on the first day of 2022 would be the lamest shit ever

Doubt it. They have that coupling tour with Nicolas coming up and have been selling really well. My best guess is it’ll be a new concept and possibly their new lineup/drummer.

Bands never announced a disband like that.
It’s propably a new concept, look, tour and maybe a new release

plz sign to major and save visual kei QUEENS

They’ve got a new Joint Tour / Release with NICHOLAS

their band name has been changed to “VIRGE”

Dr.達也 (Tatsuya) has joined the band 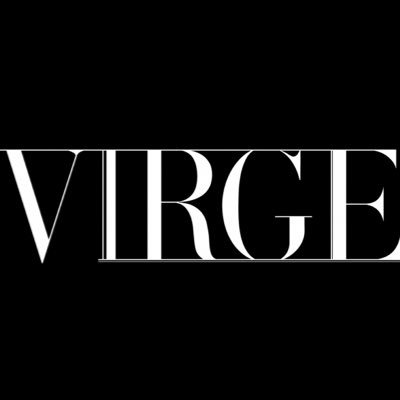 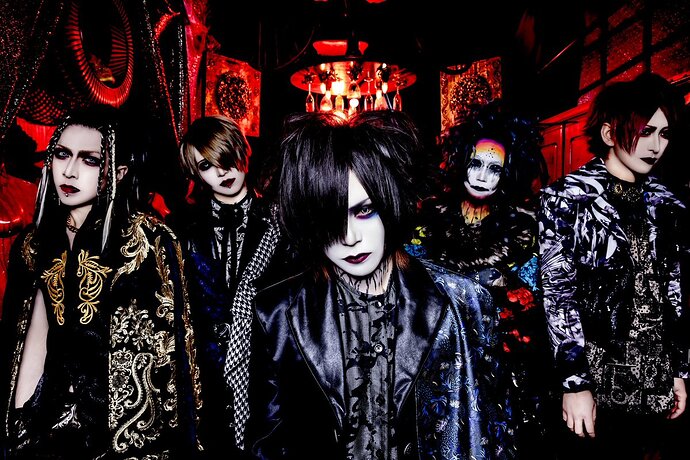 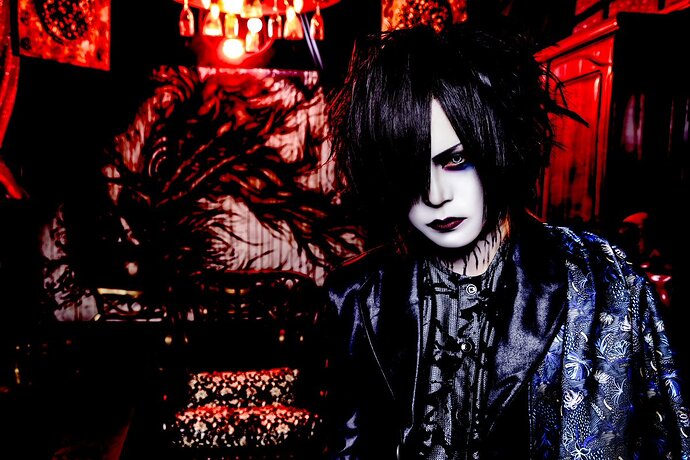 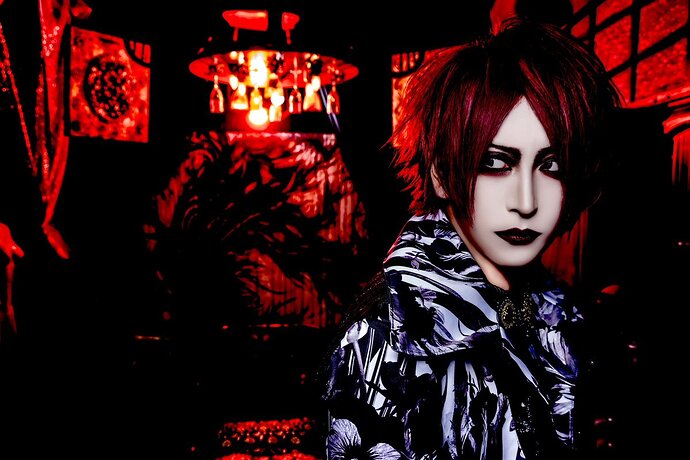 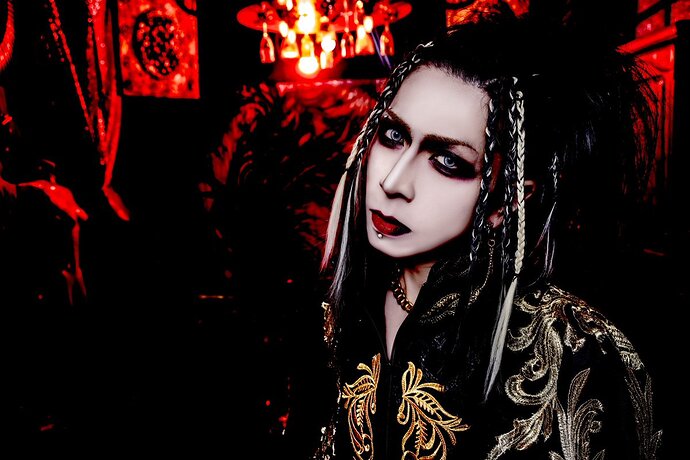 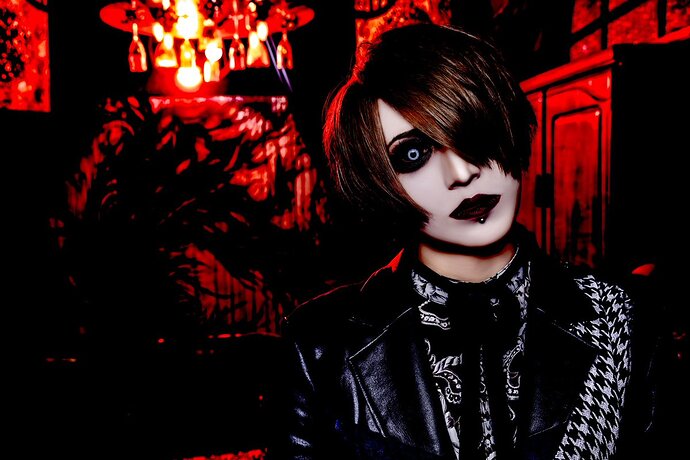 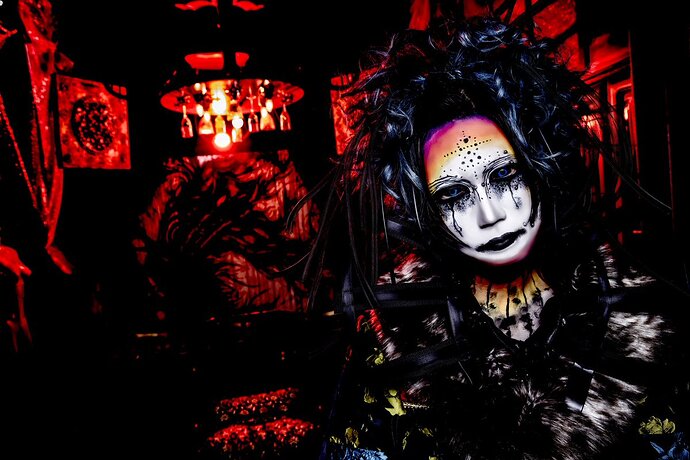 and he lookin fierce, cmon kyounosuke!!

He’s a pretty good drummer as far as VK goes. Way outshone everyone in MIMIC. And he has really good energy on stage. I wonder if he’ll tone it down for Virge. Either way I’m happy for him since he’s getting to join a popular band.

just hope they release also a PV for a new track. This look is awesome 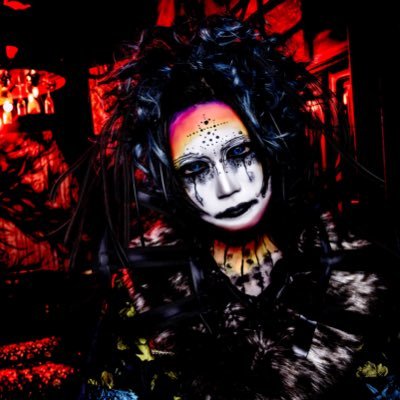 also a drum playthrough from him

I loved him in mimic, him joining virge is one hell of a way to start off 2022

He could add something to their sound now that he has joined!