和楽器バンド (Wagakki Band) has announced back in August that Vo.鈴華ゆう子 (Suzuhana Yuko) and koto player いぶくろ聖志 (Ibukuro Kiyoshi) have gotten married on 2020.03.04, and they are now expecting their first child together. The couple had met before forming Wagakki Band, having been introduced to each other by fellow bandmate Daisuke Kaminaga. They initially refrained on making the marriage announcement due to it being a private matter, but have now done so after confirming their upcoming first child. Despite this, the band’s nationwide tour will still continue.

Congrats to the happy couple! 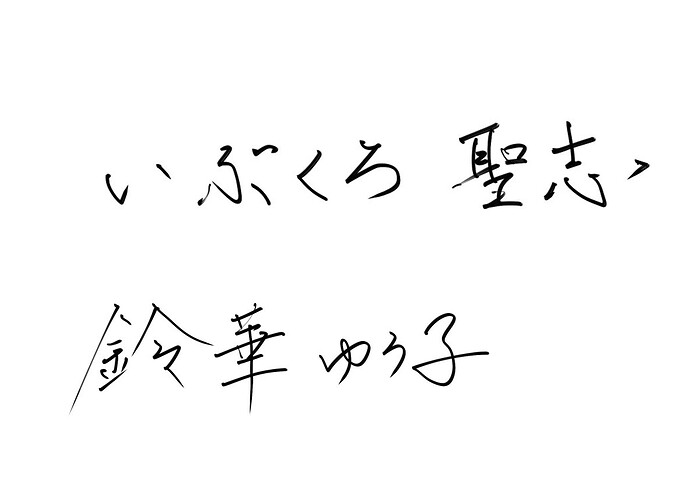 Please note that I got this from JROCKNEWS, who incorrectly reports that the two got married in March 2022 when the band’s original statement shows March 2020.

This is great news! Congrats to them!