In addition, a new promotional video from the TV anime “MARS RED”, for which the new song “Aria of Life” is the opening theme, has been released for the first time. The PV carefully recreates not only the drama of the anime, but also its historical background. The Anime will be available on Funimation from April 5th simultaneously. 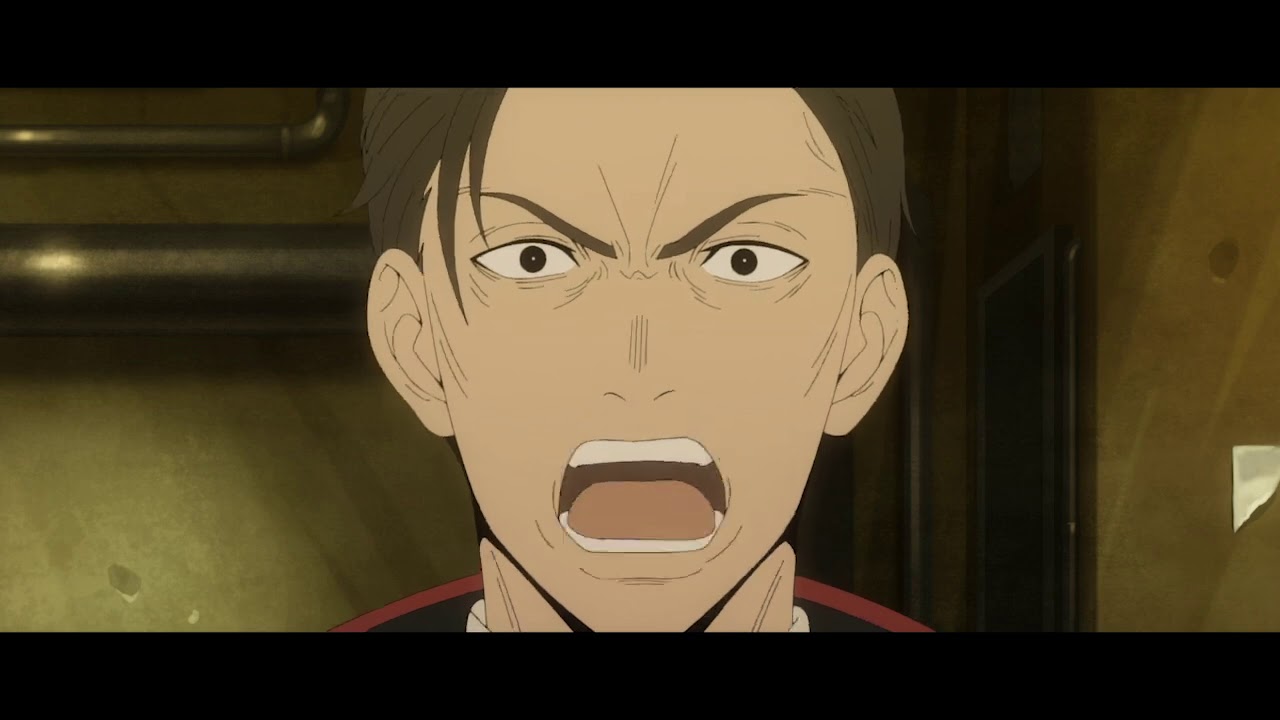 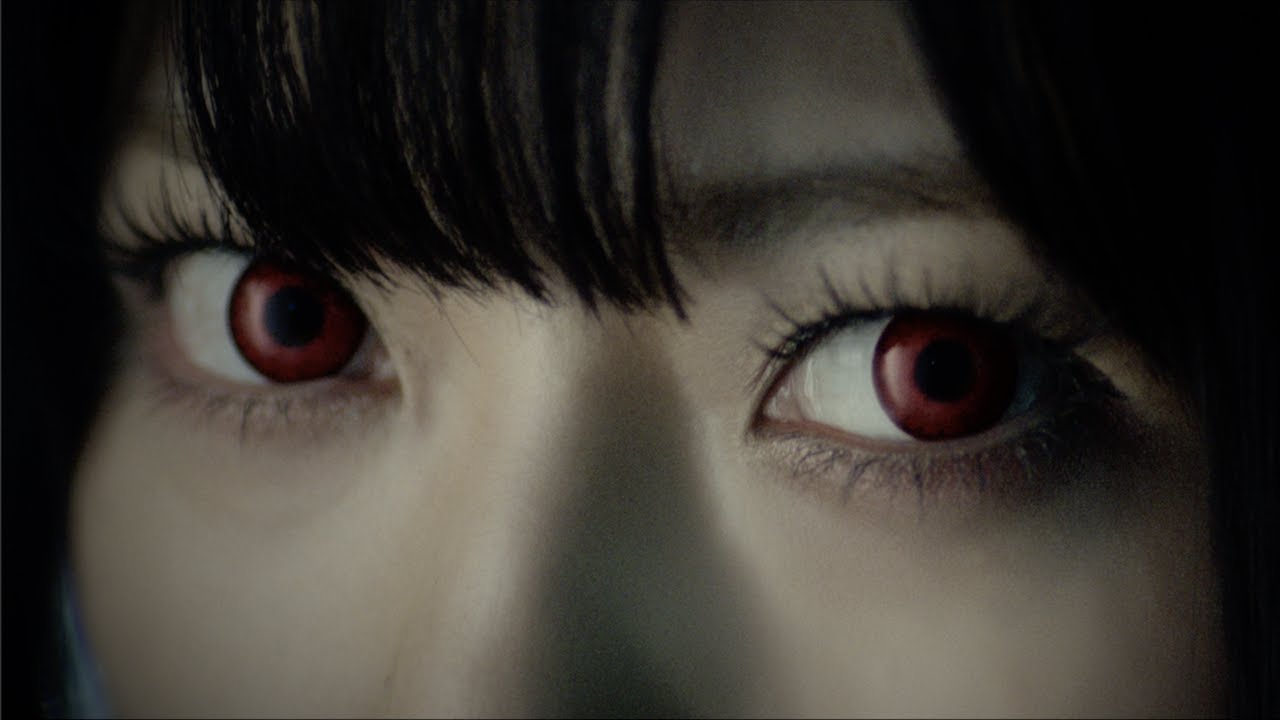 New song sounds alright. Wish there was a bit more but I have to wait 6 days. 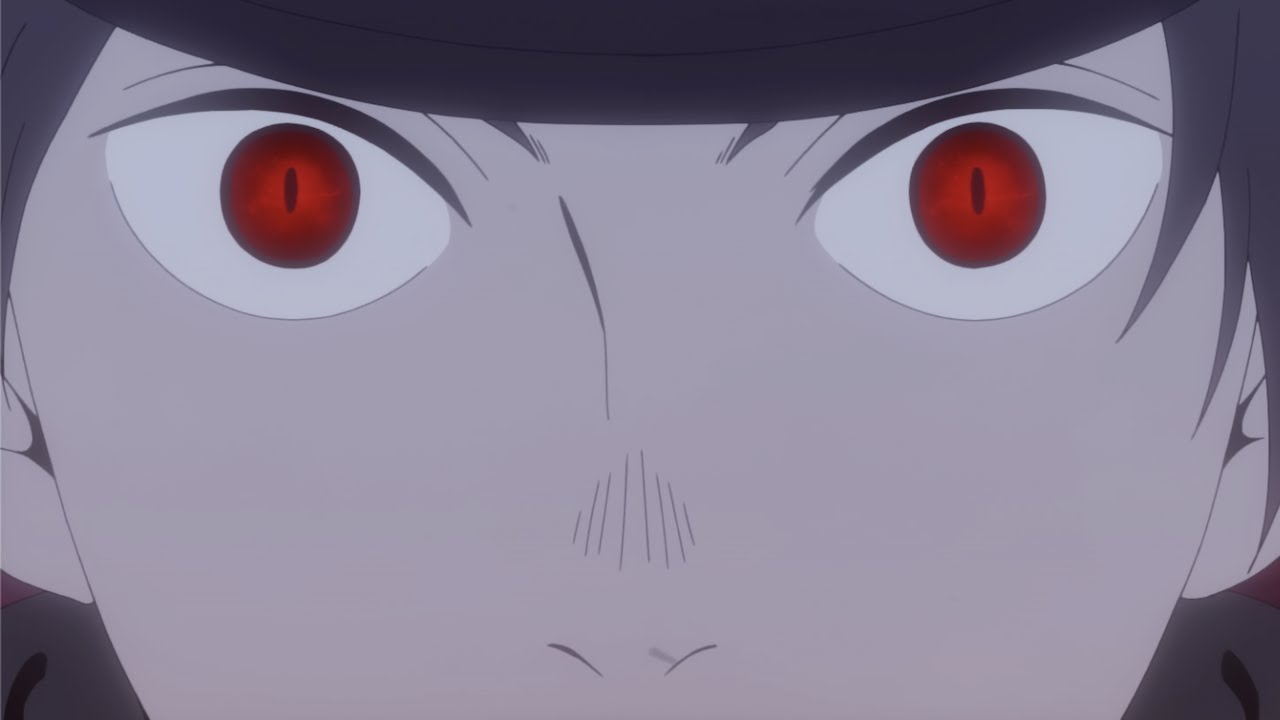