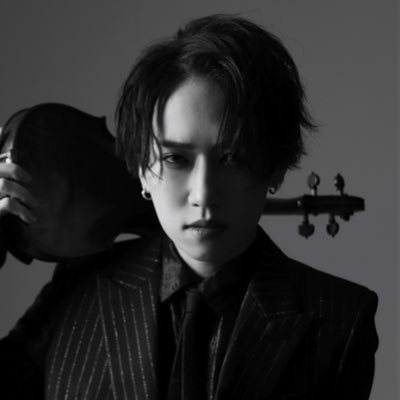 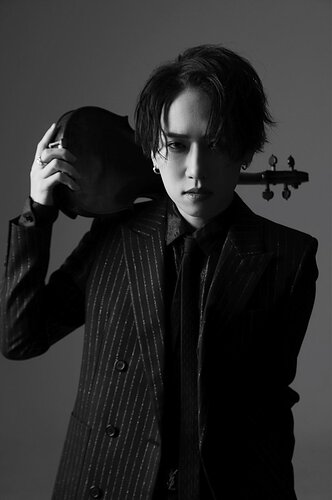 Just in case anyone hasn’t heard the original version of Lily.

Kanata Yumishiro wrote this song when he was in the unit Viewon (also known as Hikarito then). The other member of Viewon was Kazami from DaizyStripper. Sadly in 2021, Viewon announced that they paused their activities.

Teardrop and Snow White are already digitally released though. 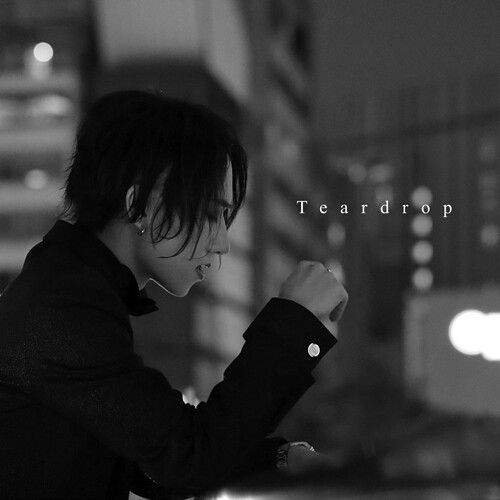 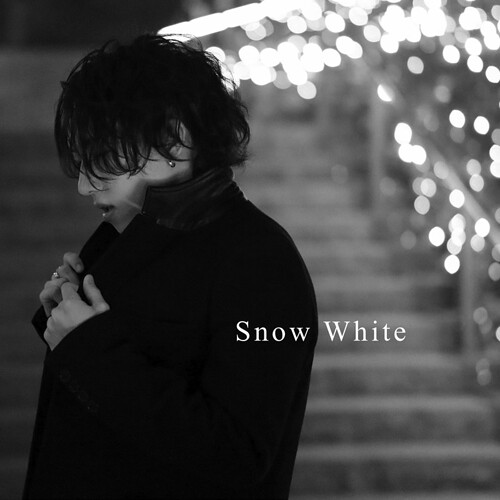 Oh nice, I didn’t know he will release a new album, sounds promising to me.

As a fan of AIOLIN and Yumishiro-san, this MV teaser makes me feel nostalgic. I’m sure the other Asters (AIOLIN fans) are gonna like it, too

Already heard the whole song during the livestreaming of ETOILE release concert. What a surprise for fans who’ve been following him for a long time!

Speaking of the bass part of “TINTA ROJA,” it’s played by SURUGA (f.k.a. Reis from AIOLIN).

lol dude disbanded Aiolin just to avoid splitting profits with the rest of the band, its pretty much the same thing

As always, super solid, even if a bit generic. He’s undeniably talented, hope he takes more risks with his compositions in the future

I know you’re not a fan, simply enjoying music, so there are some things you cannot know like fans do.
Just to make it clear, AIOLIN’s disbandment was decided by all the members. Like the disbandment of any bands, it’s never one single member’s call; it has to be decided by every member.
As for the reason behind the disbandment, it’s not like what you claimed to be. (You shouldn’t say that if you don’t know what the reason really is though.) All the members of AIOLIN are BFFs. Even if AIOLIN disbanded, they still support each other in their own way. The fact that SURUGA participates in bass recording, both SURUGA and Seira (f.k.a. Seiya) act in the MV for “R.I.P.”, and that 悠 (You) goes to the members’ live when he is available show that all of them still cherish each other. And all the members are good-hearted, sometimes even too gentle and altruistic. Not only fans but people who once worked together with them say so.

The main reason is the reality. Even though the members of AIOLIN dreamed to have many people going to their lives, the truth is that most of their fans do not live in Japan. Some of the overseas fans did visit them once in a while, but it’s hard for overseas fans to go abroad frequently. Somehow they couldn’t attract more Japanese fans like they wanted to. Since 2020, the band had been suffering from a bigger financial crisis owing to COVID-19.
Anyway, they felt that the band had never reached the level they wanted it to reach.
The other reason is You’s confidence crisis. Sadly to say, You had been cyberbullied. Some people, even some of the “fans,” attacked him with very nasty words just because he’s not as good as Hikarito when it comes to guitar playing. You wasn’t sure if he wanted to continue to be a band member.
(The members didn’t mention this when they announced the disbandment, but my guess is they didn’t want to continue the band without You; they thought that AIOLIN wasn’t AIOLIN if You was no longer a part of the band.)

There may be other reasons behind the disbandment, but based on what’s mentioned above, I don’t think avoiding splitting profits is one of them.

It’s no wonder the music still sounds the same. Just because a band falls apart, it doesn’t mean a persons style in composition will change.
I wish AIOLIN still would be around no matter what. I loved their music and enjoyed them live. Nevertheless for me it feels like something is missing in Yumishiros solo work. Can’t even tell what exactly it is, but I can’t keep up with it, although I wish I could.

Yumishiro-san still wants to bring the elements of classical music into contemporary music, so his music style doesn’t change much. He does something he hasn’t tried before in this album though. If you listen carefully, you’ll notice that “R.I.P.” doesn’t follow ternary form, which he himself likes and is quite common in pop music.

As for the lyrics, for some songs like “TINTA ROJA” and “NIGRA,” he adopts wordings that are darker than the ones he used when he was Hikarito. Don’t know if anyone here has bought the CD or watched the 1st album release concert livestreaming. The wordings of the lyrics of “PANDORA” are also a bit dark. I’d say in this way he shows more visual kei style in those lyrics.
I’m happy that the album includes the self-cover of “Lily.” It’s a touching ballad that is greatly acclaimed by many fans. Not only the melody but the lyrics are soooo beautiful.
If anyone likes AIOLIN’s “Home” or “Message” like I do, I’m sure you’ll be touched with the lyrics of “Teardrop” and “ETOILE.” BTW, it’s the first time that Yumishiro-san writes a song for fans and names it after the fandom name, which is very sweet.
Simply perusing his lyrics makes me realize how much efforts he has put in the album and how deeply he loves his fans.

It’s great that he has fans as passionated as you! He deserves such a fandom. ^^

As I said, I don’t even know myself, what is missing for me. Maybe it’s still the disappointmet about the disbandment, or it’s just me being to stressed out from work or even a temporary change in taste, who knows?

But I’m glad he’s still activ, cause the different musically influences combined in AIOLINs music were so interesting to listen to and I always was a fan of classic and rock in one pot. XD

Yeah, I’m really a big fan of him.

I’ve never seen any artists like him, so talented, so caring…
Don’t know if you have watched his cover videos though. Some of them are even better than the original songs, in my opinion.
I get it if you still miss AIOLIN. It really takes time to get used to the fact that they disbanded, cuz’ they deserved far more better. And hope you’ll feel less stressed from work.
I’m also glad that the other ex-members are active, too. Much relieved when You regains confidence and announces that he’s going to perform in a session live. 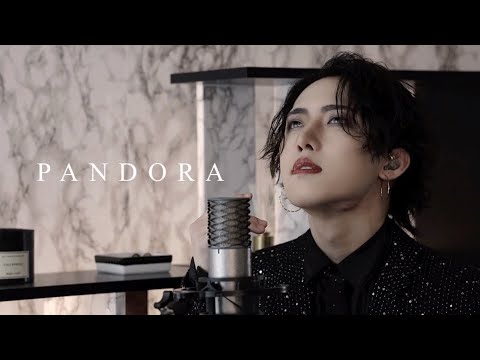