It has also been released in advance on Nico Nico Dwango, where you may gain access by scanning the QR code on the page to forward the URL or send the URL via email. In return, you will receive an autographed photo of the band with your name on it. The offer is valid until 3/13. 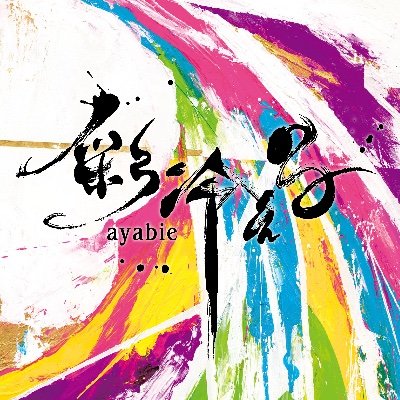 they are still active ?!

I don’t think they’ll go away now following that most recent comeback until everyone in this band retires for real.

Apparently they are still active. Last thing I knew they did was change the way they spell their name again. Is it still the same band anymore?