Since I write with Hinata on Twitter & he asked me, if I could do a bit Promotion in the Forum, here we go. 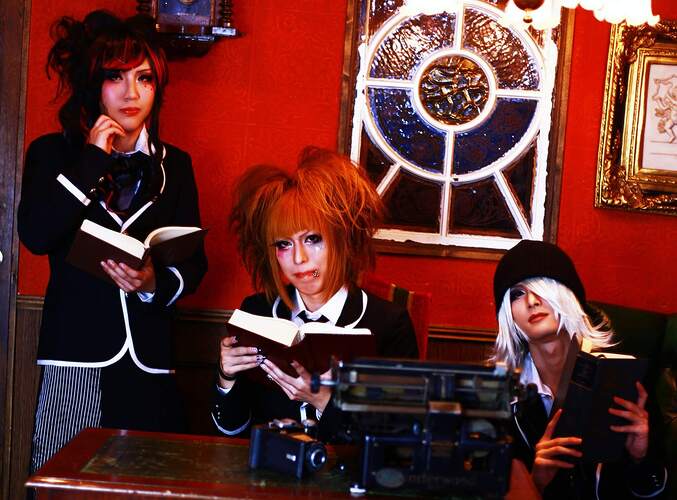 All singles are Sold Out - but you can purchase Happy Turn digital when u write Shunka on Twitter - it’s a nice song and gives a good mood imo. It will cost only 500yen.
Sadly he won’t sell the Mini-Album because he isn’t happy with the outcome - but he maybe will record it again in the future and will then be happy to share it.

If you want to have a listen, here there one and only Youtube Upload: 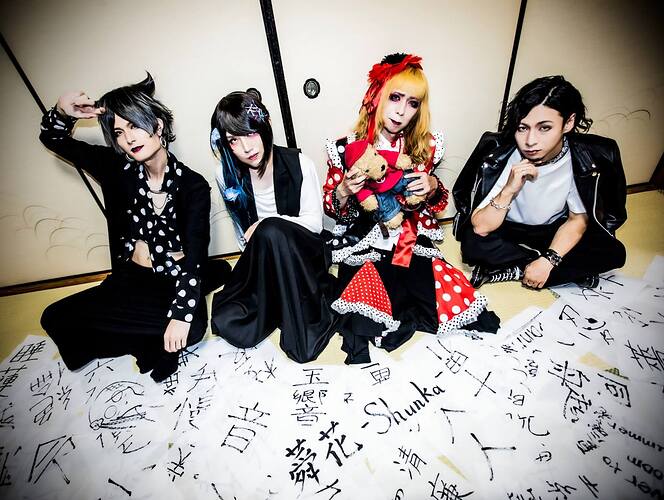 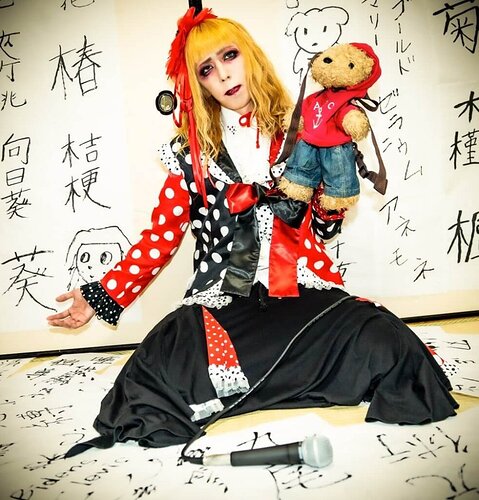 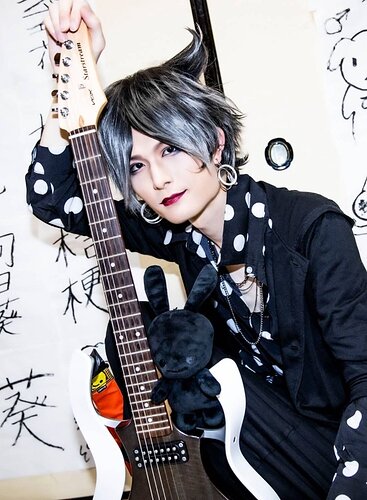 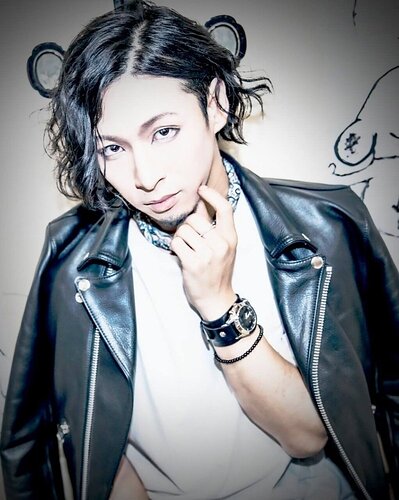 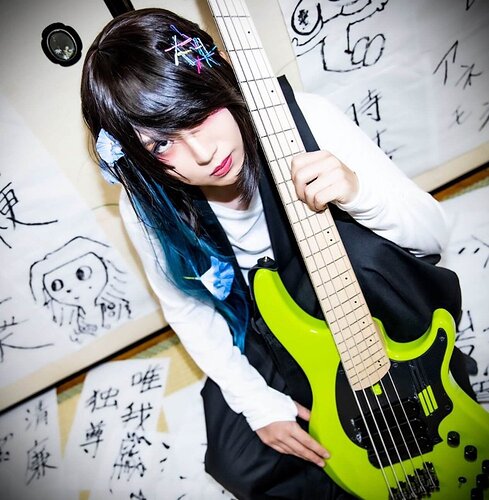 Discography:
2021.11.05 - Flower to bloom in Summer - Demo Tape release Limited to 16Copies
→ He told me that’s he won’t ship oversea anymore, because it’s to painful, because the costs are always changing → I told him that’s the people who would order it overseas, wouldn’t care about it but he didn’t answerd me yet about him.
But you can buy it just as Happy Turn digital via Twitter DM

Some Facts about Shunka:

Shunka is a one-man office band[Probably like a Garage Band] and can only promote during vacations.
Shunka is another Name/Word for Morning Glory, the plant.
Since it is an intertwined plant, he wants it to make to a band which is intertwined with the Fans - also he will do Live-Performances with Menhera-Words.
Hinatas favourite Band is Gokusai FILM (亟彩フィルム) : 亟彩フィルム (Gokusai FILM) - 想い出深い【M】の歌 - YouTube

Would be really cool if you support Shunka. Hinata is a really sweet and ince person and would be very happy if you listen & and enjoy Shunkas Music !

Thank you for this! He sounds like a really cool dude! I can’t wait to check out Shunka!

Yes He is haha

He translates everything to German to answer me.

“Please Check Out Out Twitter, when we Release a new Song! When the shipping is going good, we can probably send Out the next Sound source aswell”

So, there future Music will probably bei avaible digital aswell

Flower to bloom in summer

Flower to bloom in summer

Since I dont want to start a new theard:
Hinata wants to re-record Happy Tune but to be make it happen atleast 20 people would need to buy it.
Also there will be a secret sound source, more Details in 2023.
So If you are interested just write him on Twitter