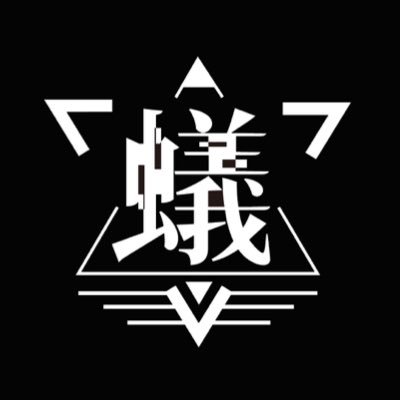 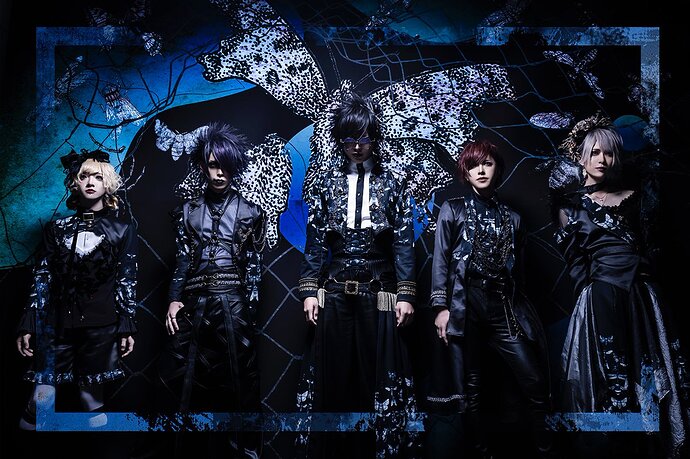 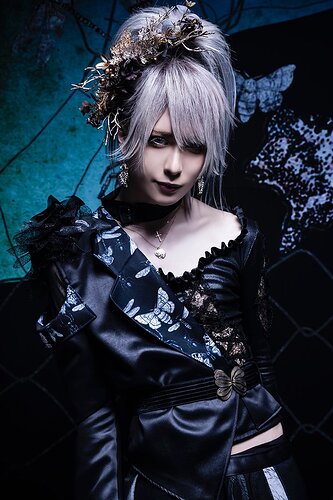 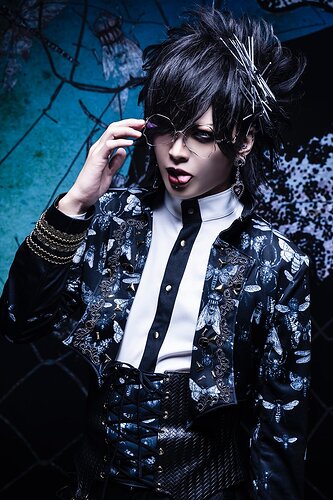 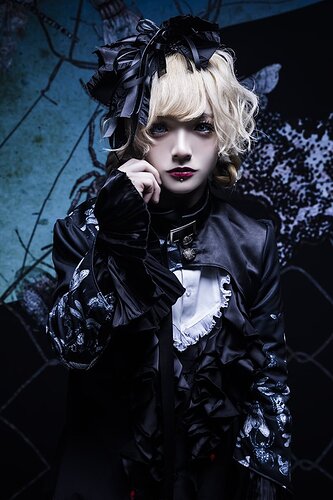 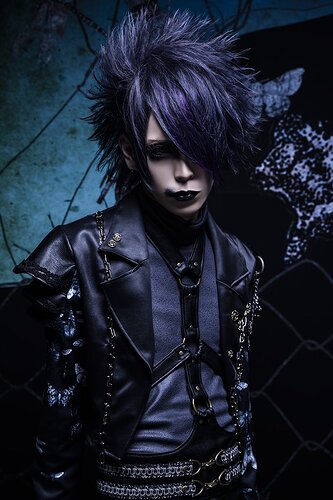 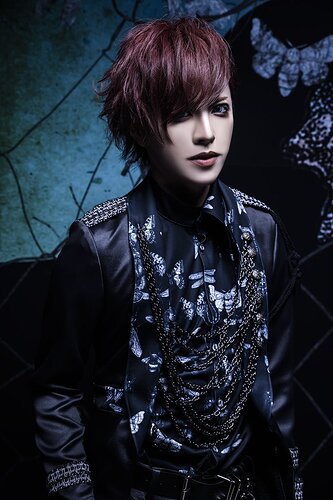 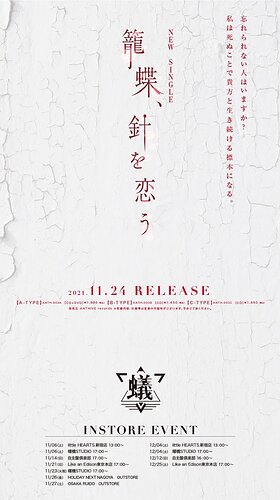 What a teaser… this is so exciting :DD

One of the few new bands worth following yass queens.

These guys never fail to impress. Can’t wait for them to do a full album

everything up that chorus, including the nods to polyphia are 100% my jam

then it kinda falls apart, but I’m now super interested in checking out their disco

The first minute or so polyphia-ish is great, it setting my expectations too high so the second half felt so uninspired and repetitive. I know V-kei LOVE to use Modulation, but this song felt too disjoint for me.

frankly i’ve come to enjoy the disjointedness of their composition, i used to HAAAAATE it but now it’s become an acquired taste. It’s just chaotic in tasty little confusing bits, and you have no idea where the fuck it’s going but you’re just hanging onto the hype train and having a grand old time if you don’t think about it all too much.

It’s like an appetizer sampler instead of an entree

Omg I’m not the only who thought about Polyphia XD Honesty, I really liked the intro. Same with me I wish the song kept it going.

Update: this song was a grower for me. It’s not as bad as my first listen

Live footage of them performing the new single. Surprisingly solid performance for a visual band