0.1gの誤算 (0.1g no Gosan) drummer 神崎 流空 (Kanzaki Iria) has announced on twitter that he left the band on September 21 due to various reasons that he stated on this message: 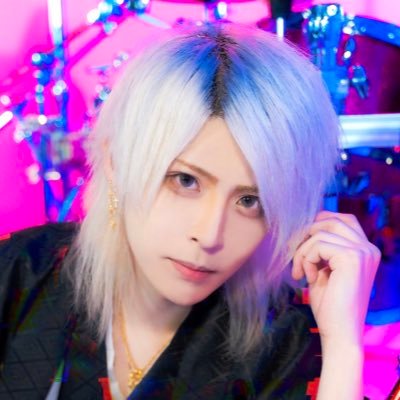 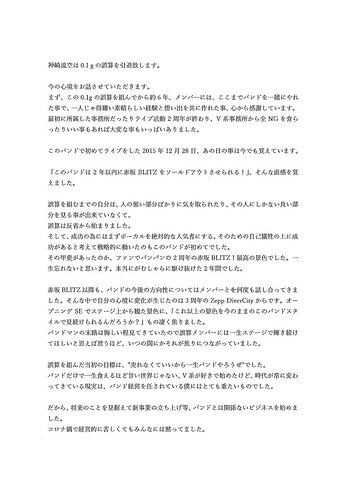 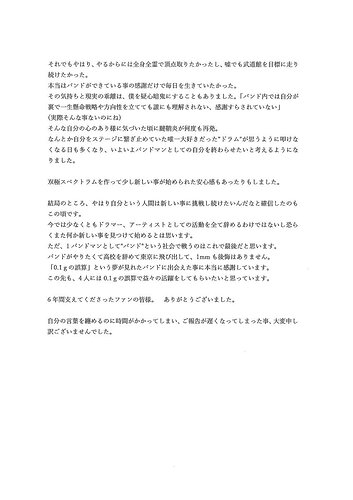 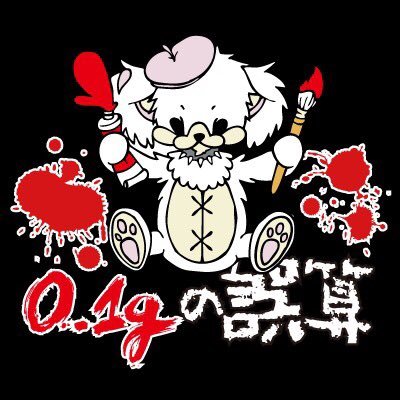 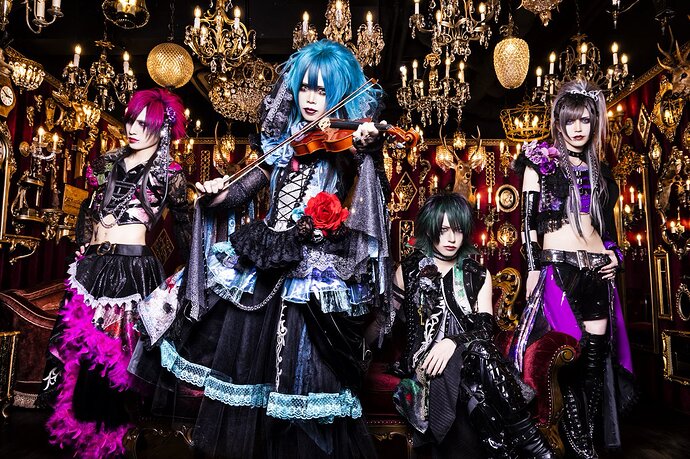 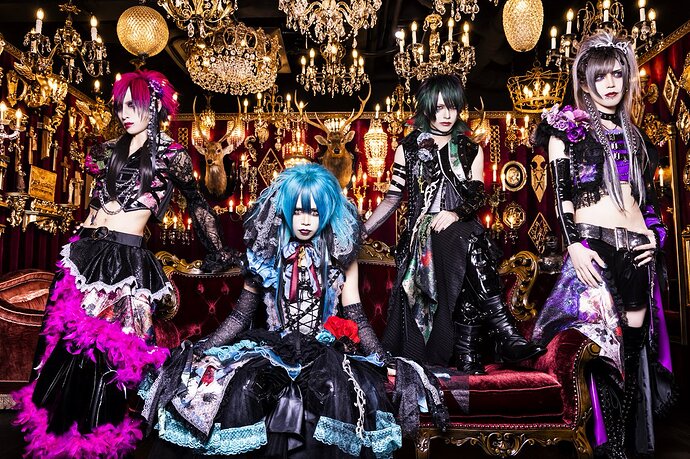 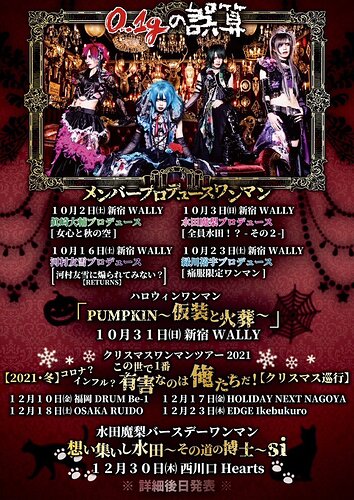 So I’m guessing he’s either tired of their bullshit or he got someone pregnant.

It seems like a mixture of a couple things:

A stunning look for a shitty band.

the look looks great but I really hate it when you see people playing violin out of “AESTHETIC” reasons when you know that they don’t play it. Also that black green haired dude looks like in both images so identical it is unnerving.