Lets discuss Japanese albums, eps and minis that have aged poorly. There’s a multitude of reasons why an album could’ve aged poorly (lyrics, composition, bandomen scandals etc) and after digging through my collection from my teen years (where I apparently had no filter for music) I found a few.

My first choice is 'Shounenki - Akasha’
IIRC this was their first release and although you can hear the potential in retrospect there are so many glaring issues.
The entire album is poorly mixed, the guitar and drums seem to take turns in drowning out everything else, Kou/Sera’s vocals have a habit of being whiney, almost every song starts with a very similar overly crunchy chord, guitar solos sound incomplete and verses/choruses don’t always transition in to each other nicely.

Second is 'Dir en grey - The Marrow of a bone’
Another album that I adored in my teen years, TMOAB just has such poor angsty lyrics (which during my edgy phase I loved) but reading them back they feel closer to Tokyo Ghoul dialogue. So many songs mention society or slashing/attacking, maybe it was a concept that I missed but they just sound so bad to me now.

“TMOAB just has such poor angsty lyrics (which during my edgy phase I loved) but reading them back they feel closer to Tokyo Ghoul dialogue.”

vk in a nut shell?

Everyone rags on 12012 for their late-era switch to a very Dir en grey inspired sound with their self-titled, but if you go back far enough you’ll realize they have plenty of sonic shifts. MAR MAROON was the worst of them all, an almost apologetic turn of face after the vocalist Wataru got in trouble for assaulting a woman a year or two prior. Yes, you can point out that the timeline places the assault before the release of DIAMOND, but it was so close to the release of the album that all composition was done by then. Any songs written after that point were for the next album, which was MAR MAROON.

MAR MAROON goes unabashedly deep into the pop rock waters. Even though the legal situation was resolved by the time this was released, MAR MAROON bleeds of “I can’t be seen making aggressive music after narrowly dodging an assault case so we gotta play it safe for an album and make pop rock until this all blows over boiz” mixed with “we’re two albums deep and treading water so we gotta make a leap for the major leagues” from every fiber of it’s neon pink cover case. For fuck’s sake, the concept of your band was “madness inside a human” and the best you can do is Hallelujah? GTFO.

And wouldn’t you know that once that entire release campaign was over for that abysmal abortion of an album that they “came back” with a heavier sound for SEVEN, the follow-up album? Ugh sorry for the rant I just fucking hate this album. 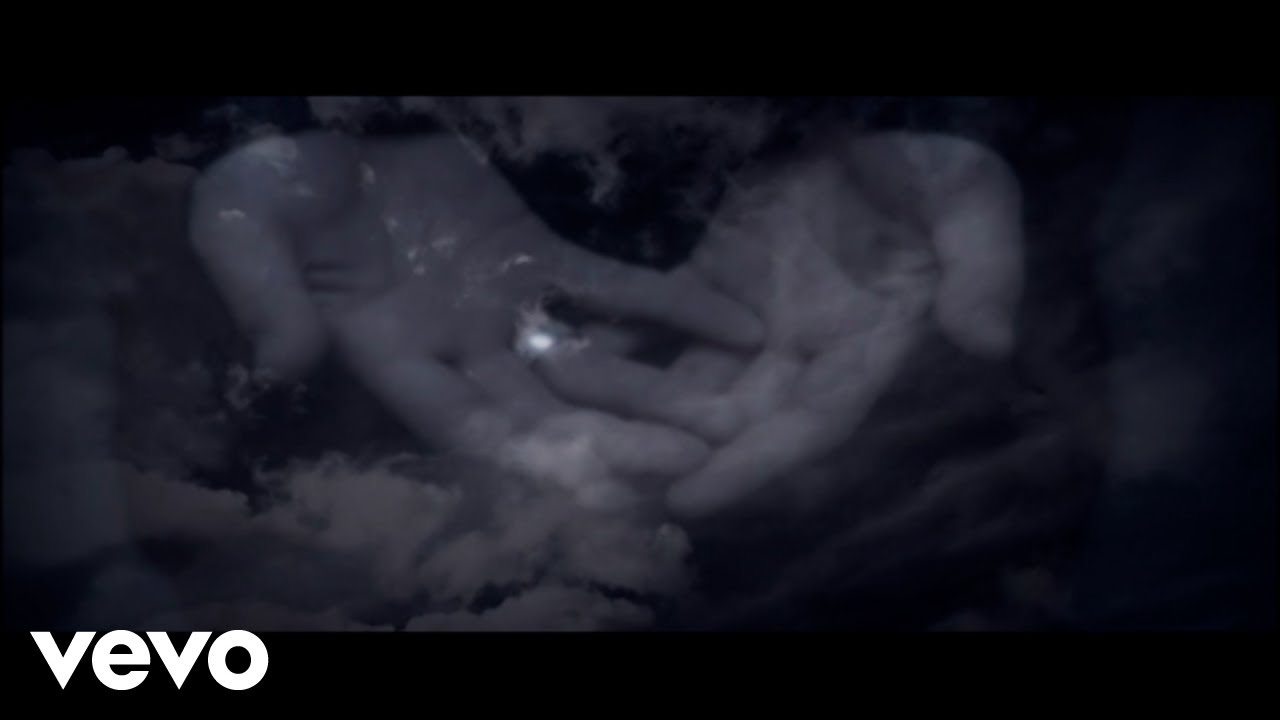 I was here thinking “none? Every album ages well? Art is timeless?” but you opened my eyes (edit: why isn’t this showing up as a reply . . . weird)

Dir en grey - The Marrow of a bone

I’m just the opposite. Absolutely loathed this album when I first heard it and even stopped listening to the band for several months after its release. Over time, I came back and warmed up to it.
This album is just so raw. It’s loud and angry and kinda dumb in a good way. They tried (and IMO failed) to recapture the fire of MARROW in TIW.
Side-note: Namamekashiki Ansoku… is one of the most beautiful songs I’ve heard from any band.

The only thing I’ve never liked is the line “I’ll rape your daughter on your grave”. Just a truly horrid, misogynistic, ugly thought for anyone to have. Which is the point; I get it… but that doesn’t mean I have to like it.

Talk about falling from grace. I would wager that even die hard fans were hard pressed to support this album when it first released. I think the concept was poorly realized and the band had no idea what they wanted to do with it. They went ape-shit with the synthesizer and crammed way too many styles into the album. “Shoot the targets, hidden in your mind” is one of THE WORST vkei songs I’ve ever heard in my life.

I’m in the same boat. Seconded on Namamekashiki… being an amazing song. The unplugged version of it is equally beautiful and manages to capture a softer side of the song.

bottom of chaos by rentrer en soi is classic or horribly, terribly dated depending on who you ask

Dir en grey - The Marrow of a bone

The only thing I’ve never liked is the line “I’ll rape your daughter on your grave”. Just a truly horrid, misogynistic, ugly thought for anyone to have. Which is the point; I get it… but that doesn’t mean I have to like it.

Kyo also promises to fuck your parents, so equal opportunity there.

It feels like what aged the worst are the tropes and clichés of contemporary visual kei.

I feel you could say the same about a lot of late 90s Kote kei too. Many of the indies bands from that time suffered from lazy song-writing and shit-tier production. As much as I love it, I have to admit that a lot of it sounds very cheap and old today.

The early Nu Metal kei bands are also very dated - mostly because Nu Metal itself is so strongly linked and tied with the 90s and early 00s and certain clichés that were cool a hot minute back then but are now embarrassing. Nu Metal kei was also a lot more amateurish compared to the later -core bands, like they couldn’t do harsh vocals properly and their idea of heaviness was “chugga chugga”-ing through the songs. It’s impossible to listen to it and not think “this aged like milk”. See: most of Nega’s early pre-album material. Some cool songs here and there, but painful to listen to.

I’ve gone back and listened to every Matina release this past month because I’m insane, and I honestly can’t think of anything that doesn’t stand up to the test of time.

I get your point but I feel that ever since the internet and social media have become the main arena for cultural discourse, the perception and reproduction of trends has changed a lot, their half life has shortened and the frequency of their resurgence has increased. As a consequence, relatively recent trends tend to feel old very quickly while older ones get reproduced and reappropriated much faster and more frequently.

bottom of despair by rentrer en soi is classic or horribly, terribly dated depending on who you ask

That album is such a mess in terms of both songwriting and sound quality. There’s good stuff there but it sounds like a lot of leftover material.

Yah Nega is something I never really go back to wanting to hear again xD
Nu-metal inspired older era peaked with Mucc - Rojiura boku to kimi e and then everything after that was like meh.

Lots of Nightmare’s discography I feel did not stand the test of time, libido is one of my favorite albums though.

Agree on The Marrow of a bone, I think most bands weird transition periods never stand the test of time, can say the same for Gazettes first areas of changing stuff up too.

Any Nightmare albums in particular? I think Anima still holds up pretty well.

Are you referring to THE BOTTOM OF CHAOS (album) or THE ABYSS OF DESPAIR (4 track single/ep)?

Yah anima is great, love Livevil, totally has the feels of that era.
So many of those meh albums by them I cant even remember the names of, basically when it went into lots of it sounding so similar and yomi using vibrato wayy too much like typical japanese at karaoke thinking “oh wow, vibrato! Much wowww.”

Their singles before the initial pause were cool but these recently released songs have felt like theyll go into the ~not stand the test o’time too.

bottom of chaos my bad