While watching/reading anime or manga, have you ever see a character and be like ‘hey, I think he/she will really suit vkei fashion/themes’.

For me, it was Kurama from Kamisama Kiss. He’s vv pretty in the manga (❁´▽`❁)✲ﾟ 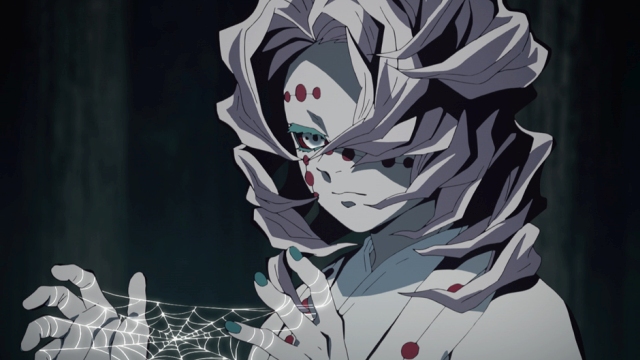 Rui from Demon Slayer is definitely an anime version of Ruki (the GazettE). 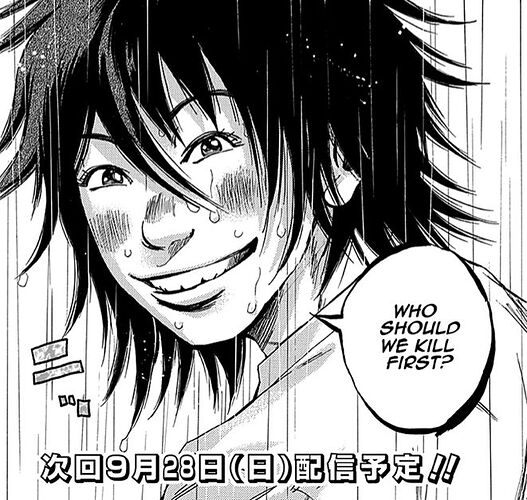 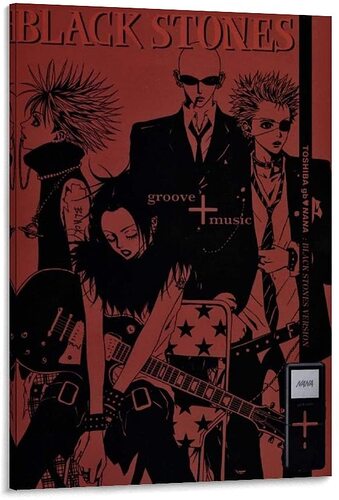 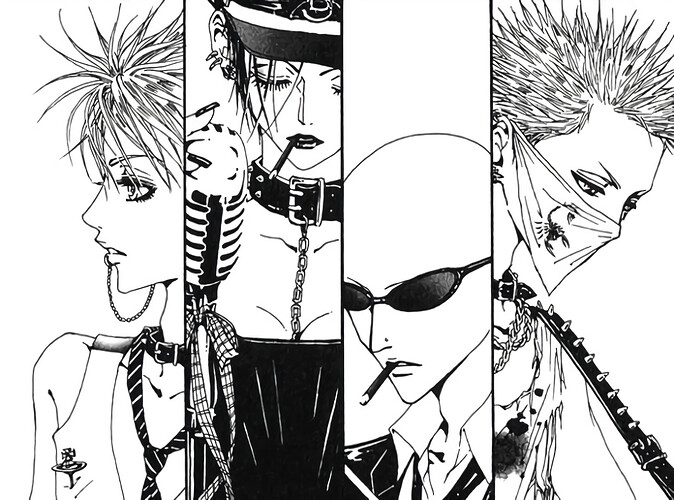 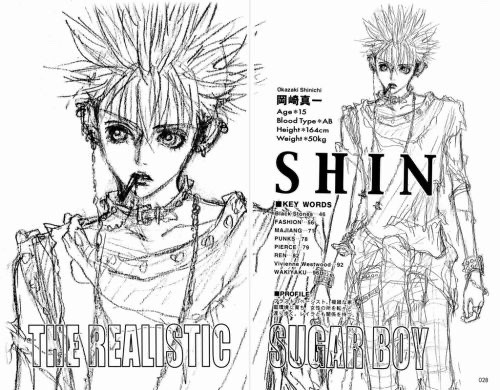 Any Ai Yazawa’s character. Especially Shin from Nana, they even mention how the media perceives them a vk band
9 Likes
Rize July 1, 2021, 9:04pm #5 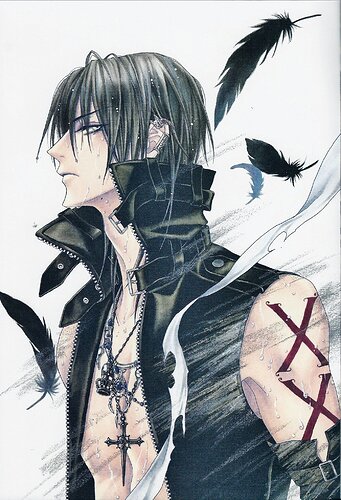 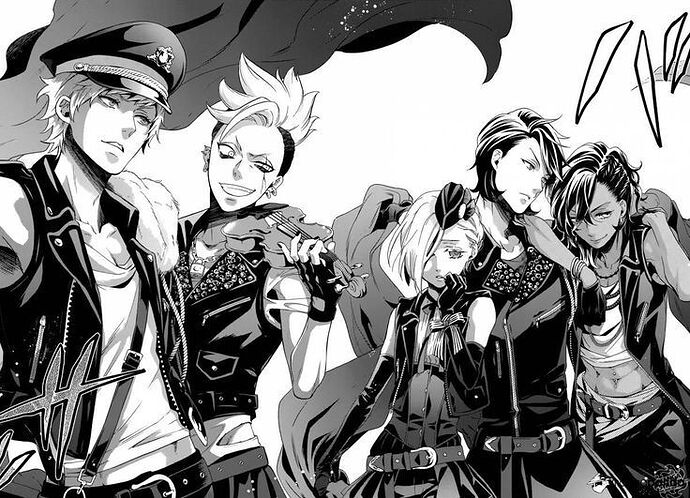 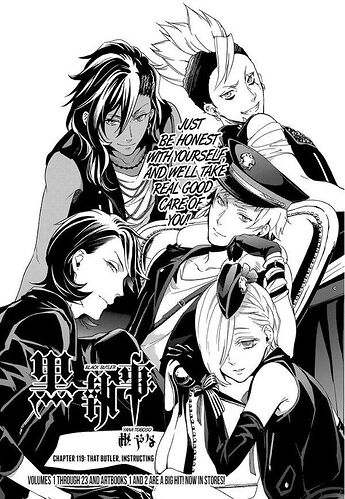 Basically every character in The Tarot Cafe, but especially Belus. 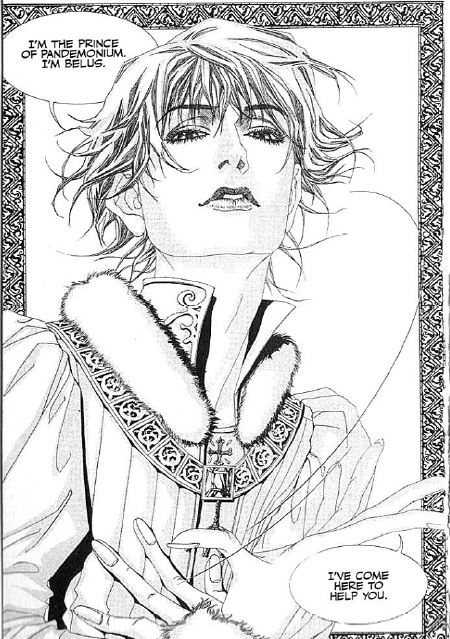 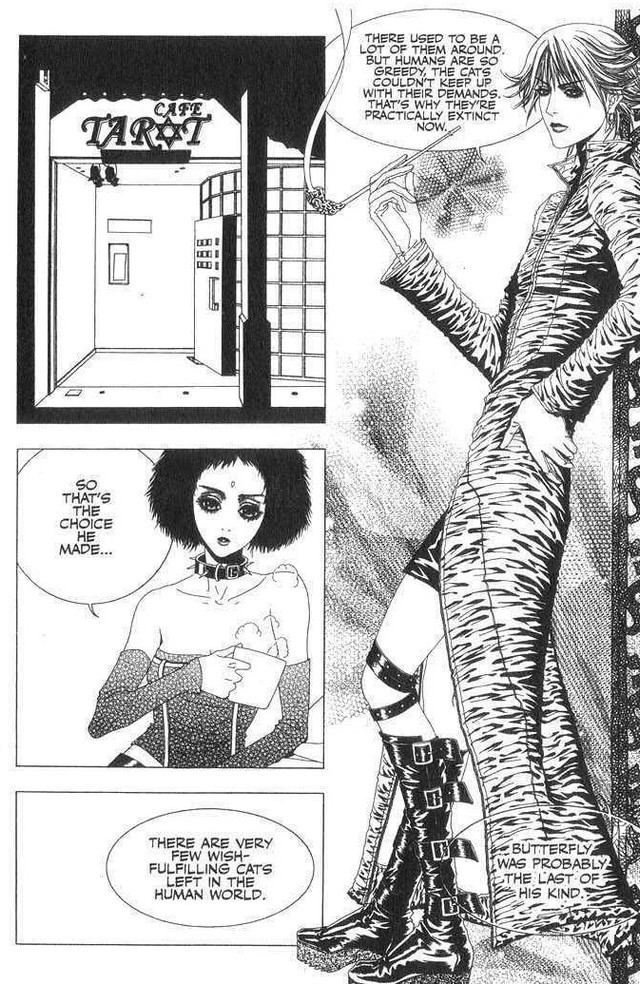 Oh, and the hot dragon guy whose name I can’t remember: 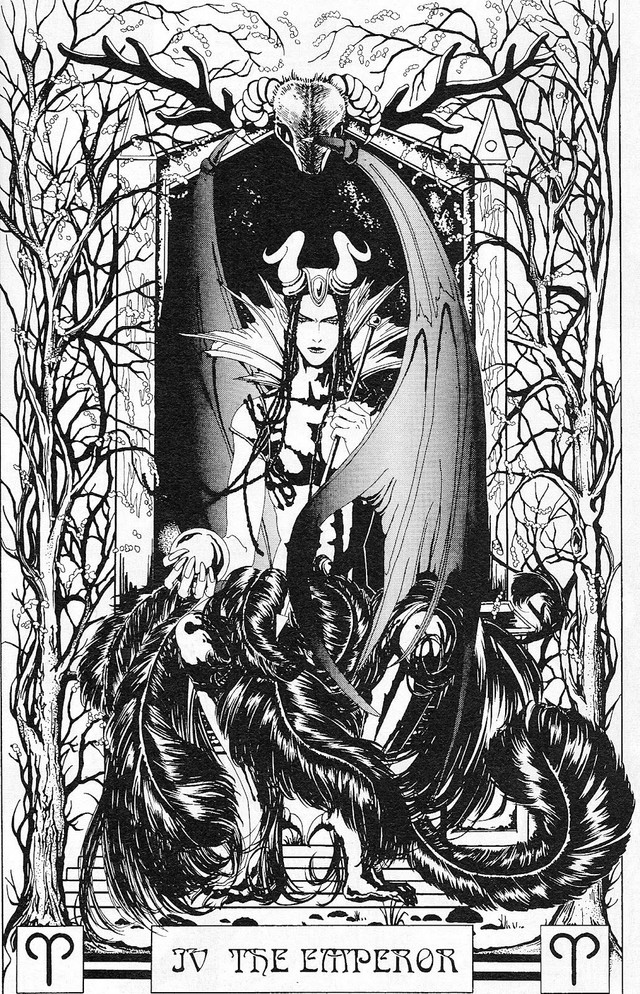 I think Kurama was supposed to be a vk parody though. I am more surprised that NANA characters were supposed to be in a vk band too! I wouldn’t have guessed.

IIRC Kaori Yuki (of Angel Sanctuary and Count Cain fame) was a BUCK-TICK fan and Cain was inspired by Sakurai lol.

Also I really like TOWA from Kaikan Phrase who was supposedly in a vk band before joining Aucifer. 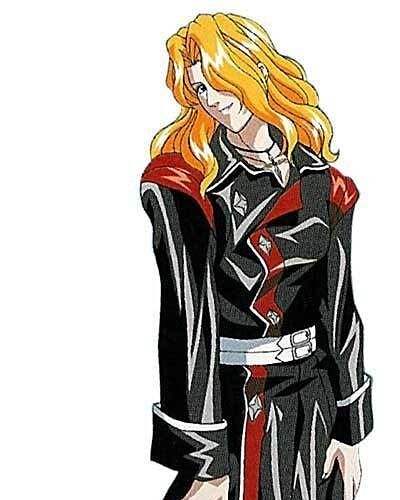 Speaking of Kaikan Phrase, Kaikan Climax (the mobage I kept raving about lol) has a few rock bands that could arguably be interpreted as vk too.

Recently I read an interesting BL manga that featured indie rock bands, and at some point I thought “oh this is vk-like” too bad I forgot its title already. It could’ve been The End of Youth but I am not sure.

Edit:
So these days (…month?) I’ve been listening to songs I liked in the past, which led to me remembering I actually liked Showtaro Morikubo’s songs but I haven’t heard any newer songs of his other than well, Utapri songs I had to listen to while playing Shining Live… Which brought me to another sudden realization: QUARTET NIGHT actually had potential. 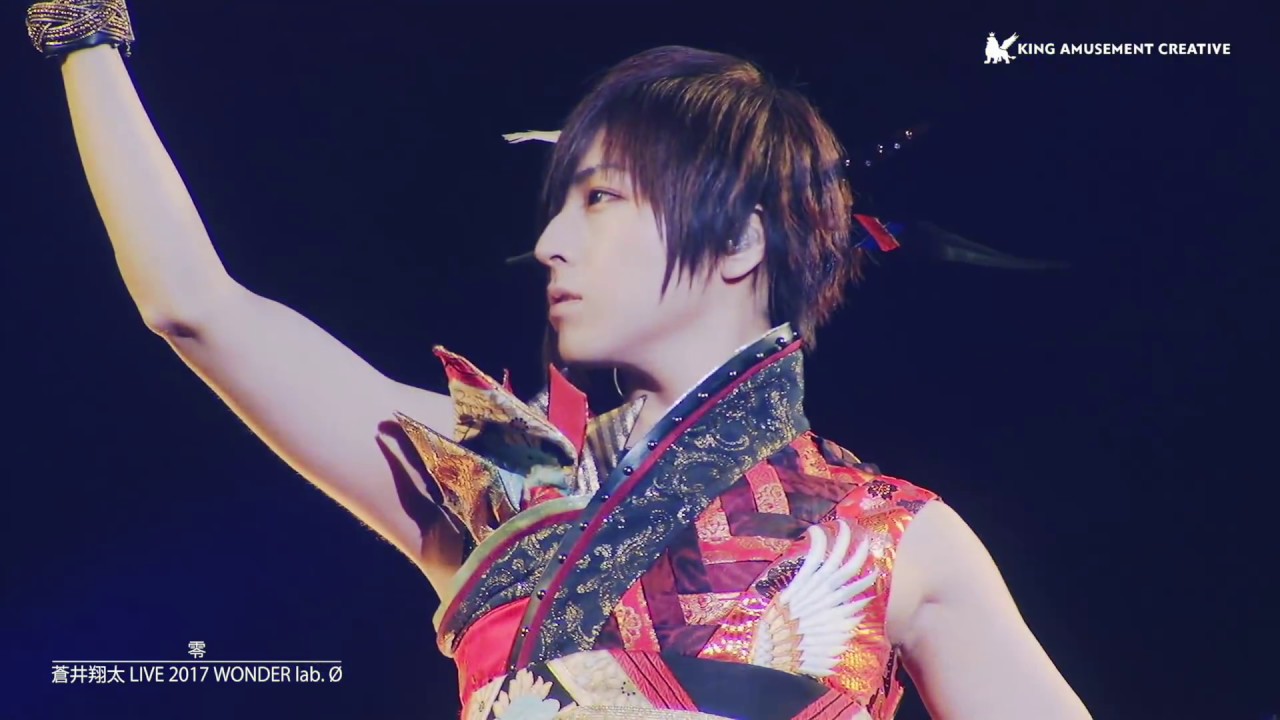 technically we could’ve gotten a dope vk band with hype songs but all we got was QUARTET NIGHT :

I mean… dude… what … it’s such… a disappointment to think that Utapri could probably have a villain-y vk band with good songs but this is cheesier than queen Maji Love 1000% and not in a good way. (“they can’t play instruments!” if GB can’t play instruments and are still a popular vk act why should I care.)

Those were some thoughts by yours truly resident 腐女子 Rahzel (… also I just remembered why I don’t listen to Japanese music often while I’m working. I am being so unproductive

Anything from Kaori Yuki, definitely. I mean, Hakuei from PENICILLIN was literally the prototype for Ludwig from Ludwig Kakumei. 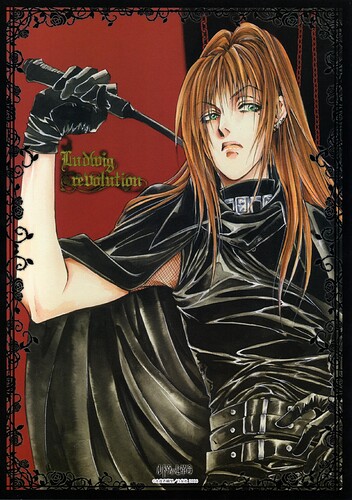 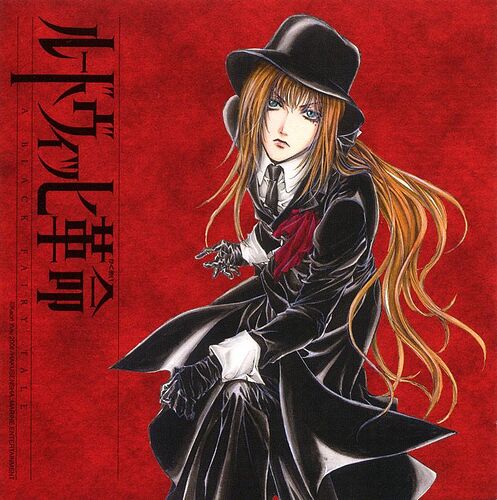 Also, Kaori Yuki used to have plenty of vk musicians as a reference for her works back in the day. Some of the examples i managed to find: 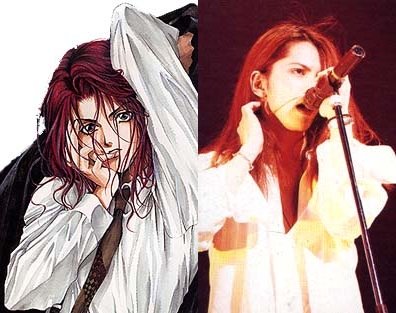 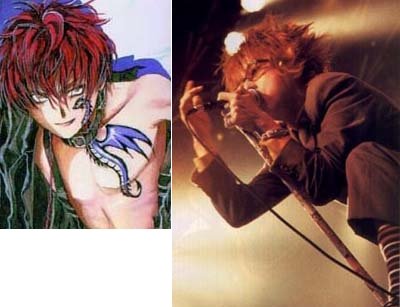 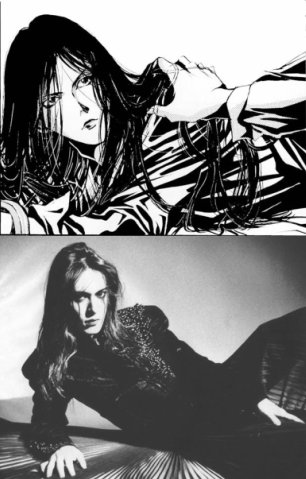 Sure! I’m crazy about Kaori Yuki’s work, absolutely the best.
Also, in this case I think Agematsu’s project Visual Prison is quite promising and the characters pretty (can’t think of anything more enticing than mixing anime, vkei and vampires). 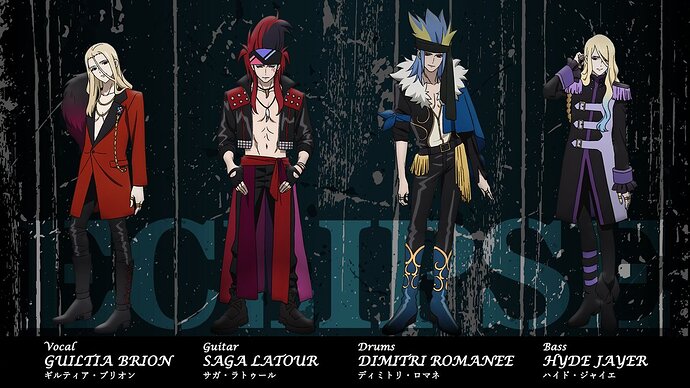 crow from show by rock 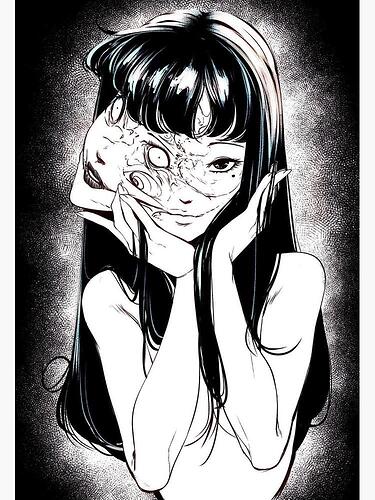 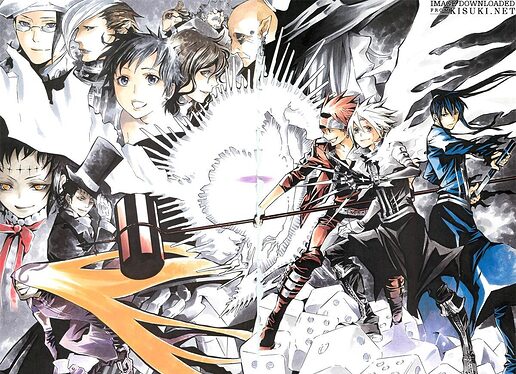 The character’s fashion style in this puppet show called Thunderbolt Fantasy reminded me of Visual Kei.

Collage1402×413 102 KB
The red haired character’s guitar looking instrument serves as his weapon, looks like he came right out of a VK band xD
2 Likes