Anti Hero Superstar have a new MV and new members 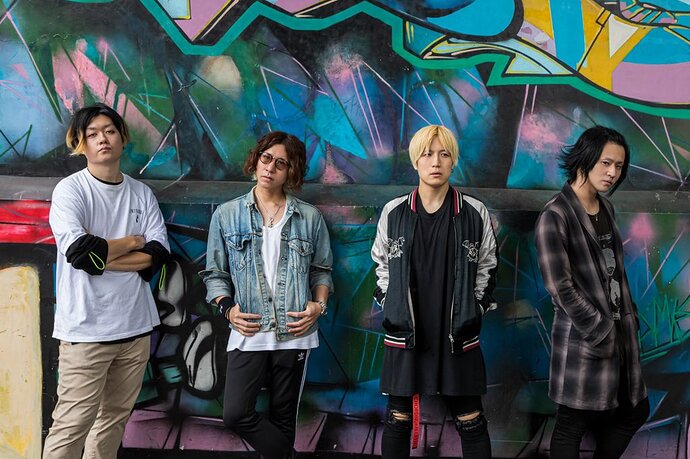 Short info:
Anti Hero Superstar was formed in 2014, they originally had a vocalist of french origin but he left the group already in 2015. Afterwards guitarist RyO took over the vocals. The had a second guitarist and a drummer at that time still.
In 2020 the only remaining members left was RyO (vocal and guitar) and Mako (bass).

If google translate got that right, the new members are Rei on guitar and Tadashi on drums.

They released a new song with lyric video some days ago.