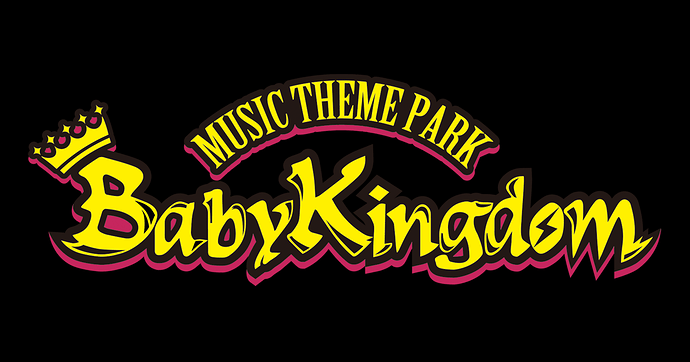 BabyKingdom states in this article that they wanted to become independent again.
More information will follow.

Anyways, as personal reaction:
I knew this was going to happen for the last two years or so. They did some small rebellious acts like “accidentally” showing a live DVD during a YouTube mukbang live that “just so happened” to still be on and literally in the middle of the camera shot.
Ofc also moving back onto their own YouTube channel, to which other bands followed.
Releasing their self-made short MV “Dare ga no hero” on their own channel.
And probably some other things that I can’t come up with right now.

Anywho, I still hope I can buy their physical releases via CDJapan, but I shall see.

Baby kingdom got tired of boss Chan taking a huge chunk of their monies. Also BP never seemed to treat them as they do the other bands on their label. Ever since the Kana drama, baby kingdom might have seen the light and decided to give the finger to boss chan. Stan bebiki !

Tbh I just thought of their planned China lives that were cancelled due to Corona. Somehow they managed to plan lives outside of Japan, I don’t think the other BPR bands have managed to do that, have they?
Anyways, I do still hope to see them live one day. Either in Japan or veeery maybe in Europe. I am ready to travel a bit for them to be honest, even though I am a broke Uni student lol

from what I could tell from twitter and their videos (and having zero ability to understand Japanese) they seemed to be doing everything themselves like makeup, transporting costumes, editing videos, etc that they just said “fluff it, we’ll be independent babies”

I don’t think the other BPR bands have managed to do that, have they?