I saw that there was no general thread for fanart that is for all JRO members, so I figured I could make one since I too have made quite some over the few years I’ve been a VK fan.
Feel free to post all your band/bandmen fanart here! (^^) 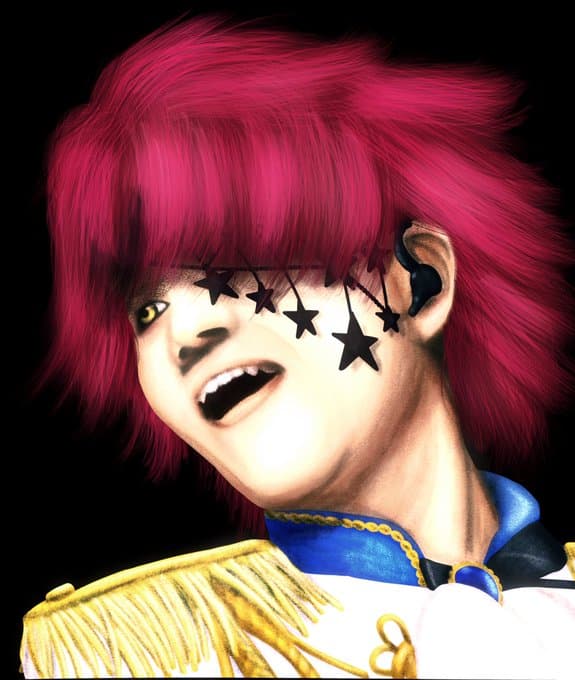 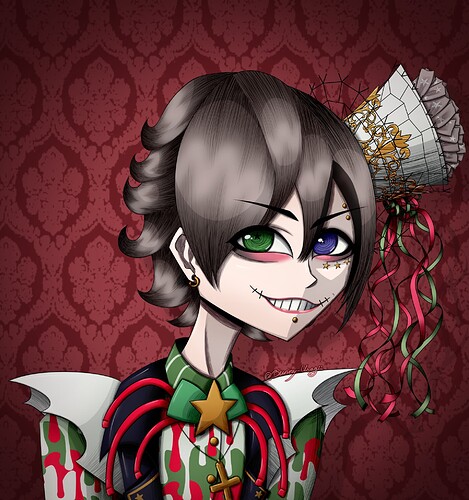 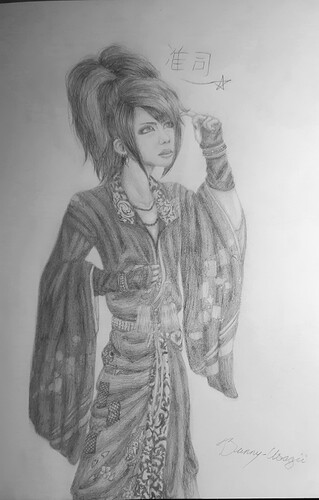 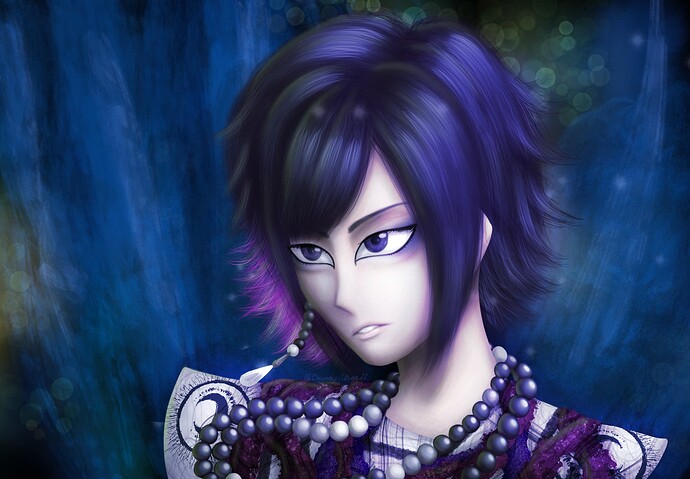 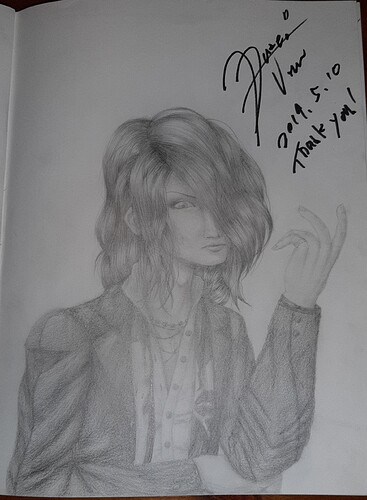 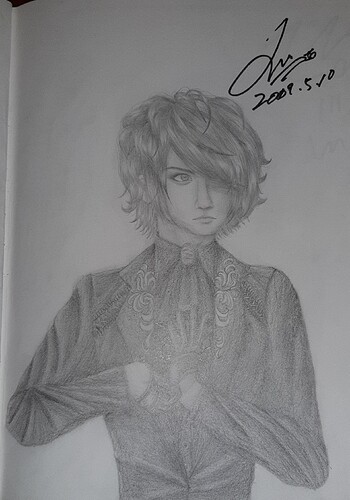 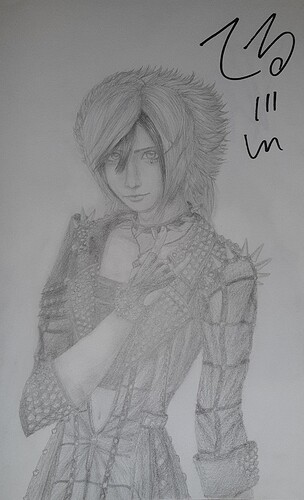 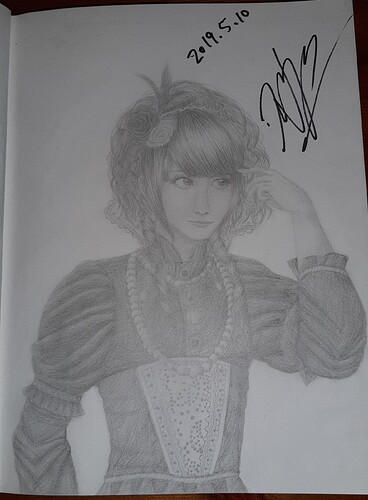 Damn you drawings are awesome. Especially the detailing and folds on clothes are incredible.

I think we never had a general thread because most of us fanartist have each their own thread to put our fanart up. If you still actively draw, you might want to have this thread changed to your personal one
Just a suggestion thou🤷

I think I’m fine with just my Twitter for personal posts, I just want to have a thread open for everyone on JRO (^^)

Great idea to make this thread!! I’d love to see more fanart for sure

I love your Teru art especially!

Lotta my fanart is old… trying to fix that though~ 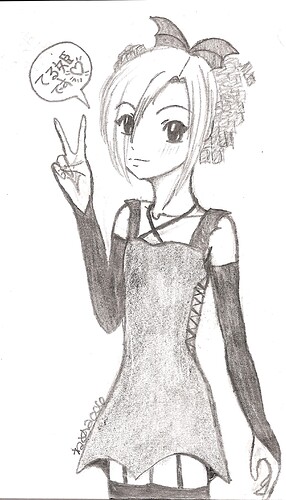 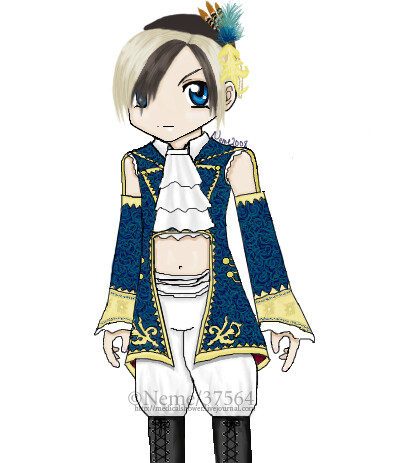 And of course the most recent one, Maid Hakuei 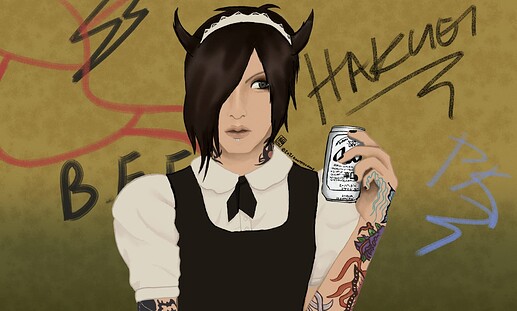 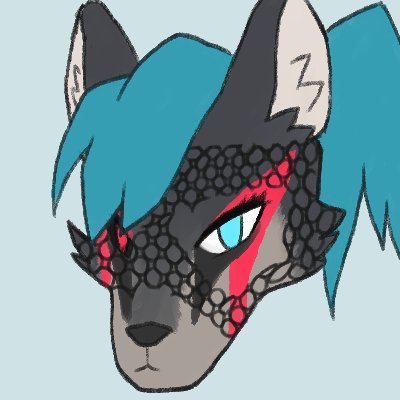 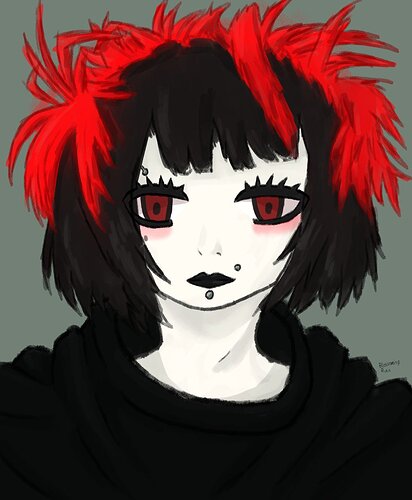 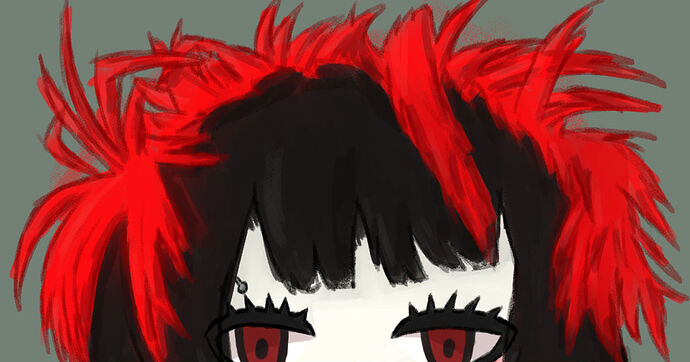 I really enjoy the band so I wanted to do some fan-art, this is my first attempt at makeup so I