Bands and musicians in advertisements

I came across these JVC CDioss ads featuring Atsushi Sakurai looking incredible and it got me thinking. There are so many ads out there that we could amass quite the collection here on JRO. 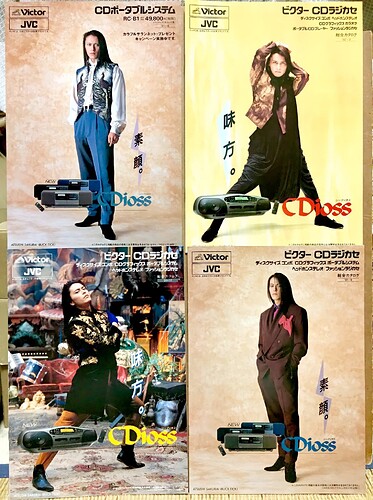 Of course there’s Gackt, who makes up a substantial portion of annual budget of any Japanese marketing agency worth their salt. Lately he’s been hawking PUBG. 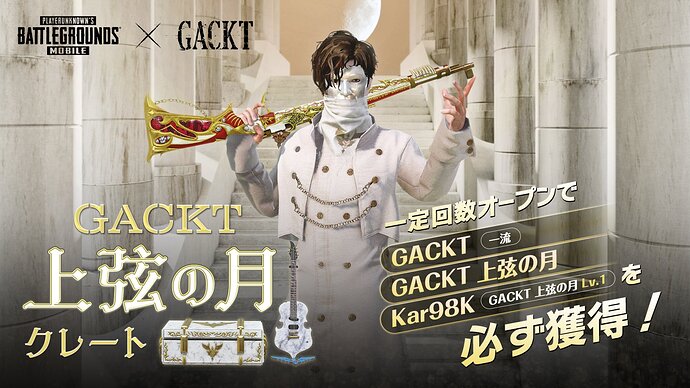 Credit to @wing for blessing us with Yoshiki pudding in Discord 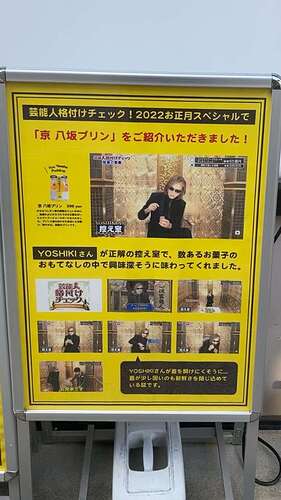 we also have ToshI pudding! (tf is vegan pudding anyway???) 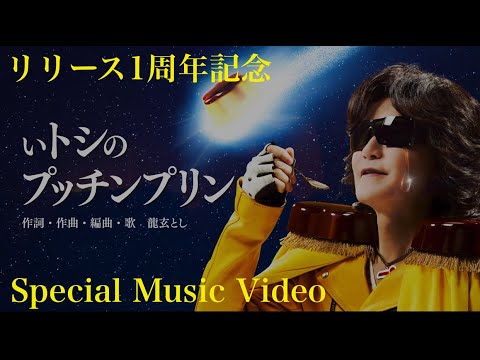 Probably made from the same materials as these dashing shoulder pads

Fun idea for a thread!

Actually, BUCK-TICK had already been featured in an ad before Atsushi’s fabulous stint pictured above, it was for the CDian (looks like a precursor to the CDioss probably?). 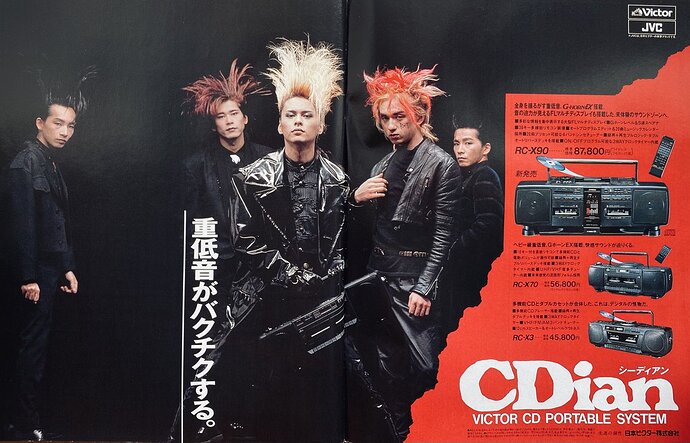 edit: I just remembered, cali-gari also had one of their songs featured in a jewelry ad! 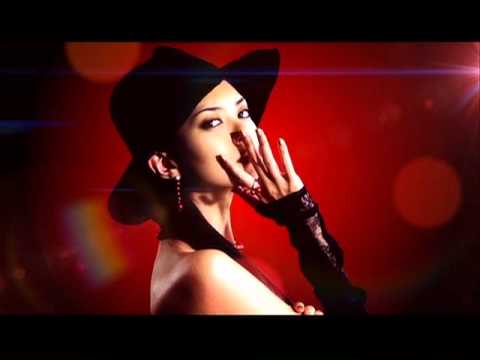 lol it’s probably an agar jelly with fake milk flavor and a coffee syrup layer, but omgggggg that song… how mighty have fallen…

here we have izam consuming some sort of dessert stick while being a local terror in dazzling quality: 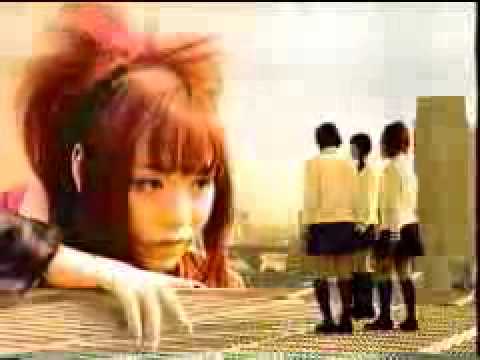 IZAM has always been kind of scary to me. This doesn’t help. 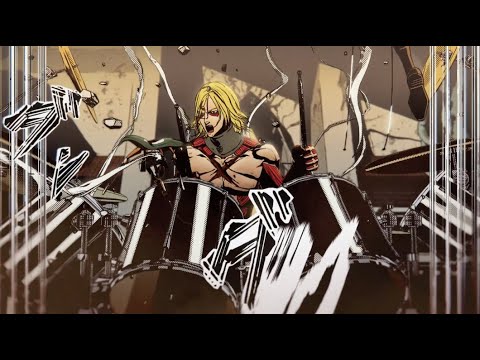