That discussion comes originally from MH, where we once started to talk about how bands do everything inside the bathrooms. Cheki, selfies, photoshoots, etc.

So, why not go on and collect the toilet madness.
Also feel free to write, why the heck they always do stuff in the bathrooms/toilets?? 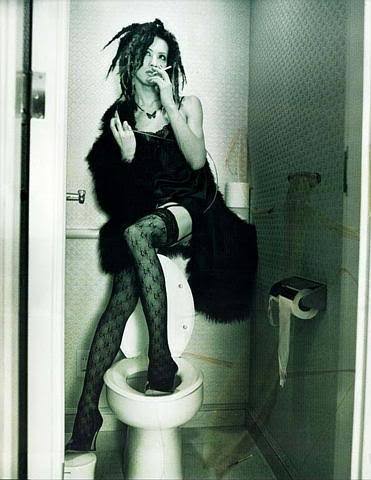 We all know this photo of Toshiya 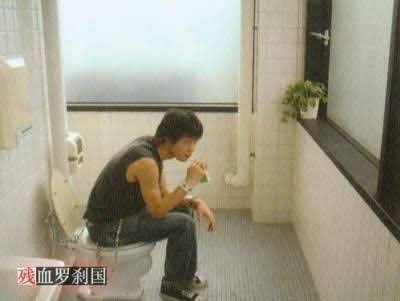 I have questions about this 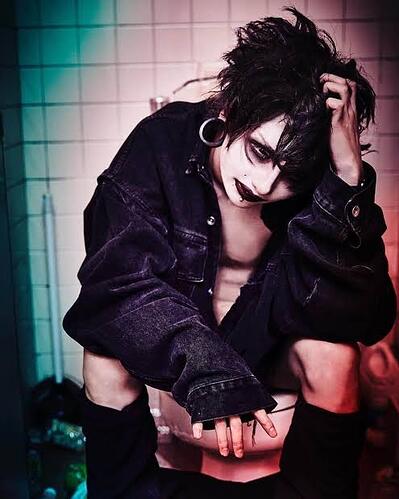 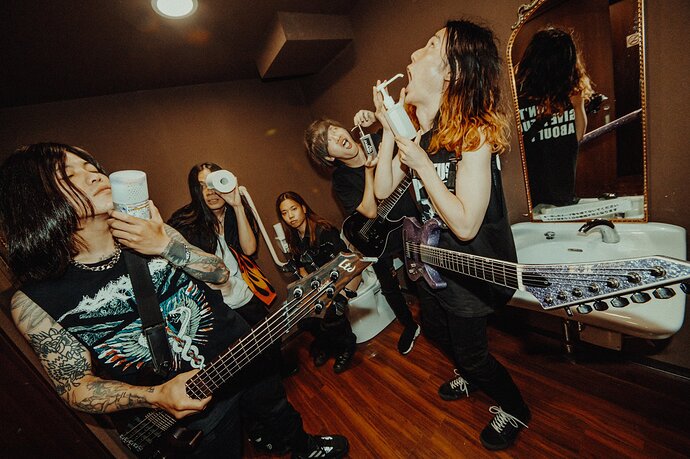 IMG_20210920_1231462048×1364 476 KB
Sable Hills bringing the toilet pics to a whole new level (zoom in on the drummer who is sitting on the toilet and thank me later for making you all aware of that detail)
Also this i account this as proof that the toilet pics are a illness outside of VK, too 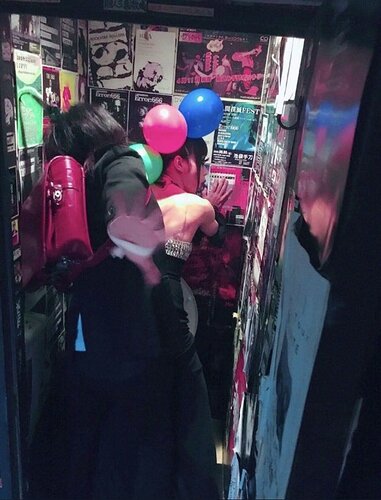 why the heck they always do stuff in the bathrooms/toilets??

I mean the first Toshiya picture looks like a thinly veiled reference to the sleazy, dirty, gross rushed s*x that happens when the good gya leave home on the last train, clutching their bass picks and towels as they snore, and the bad gya swerve in, unfurling their gluttonous, lustful pussiz 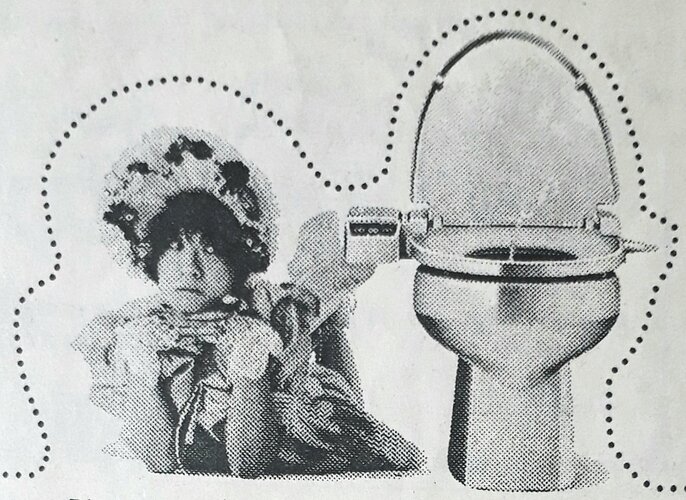 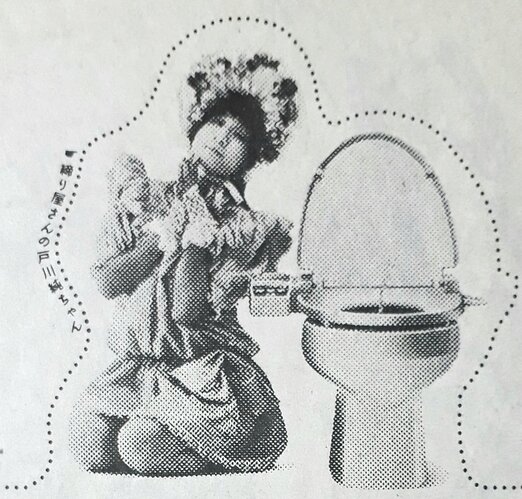 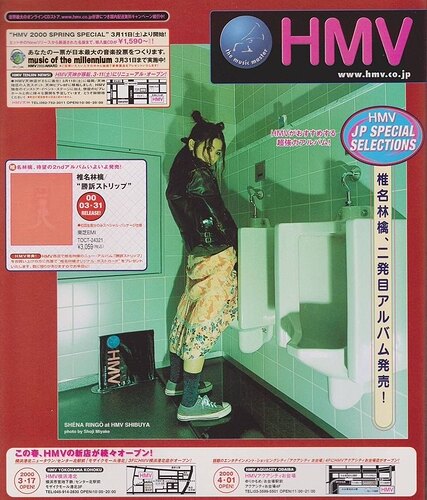 The first one is a big mood 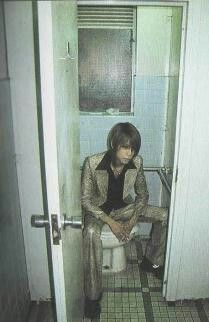 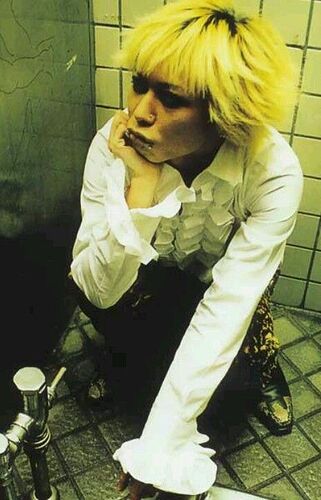 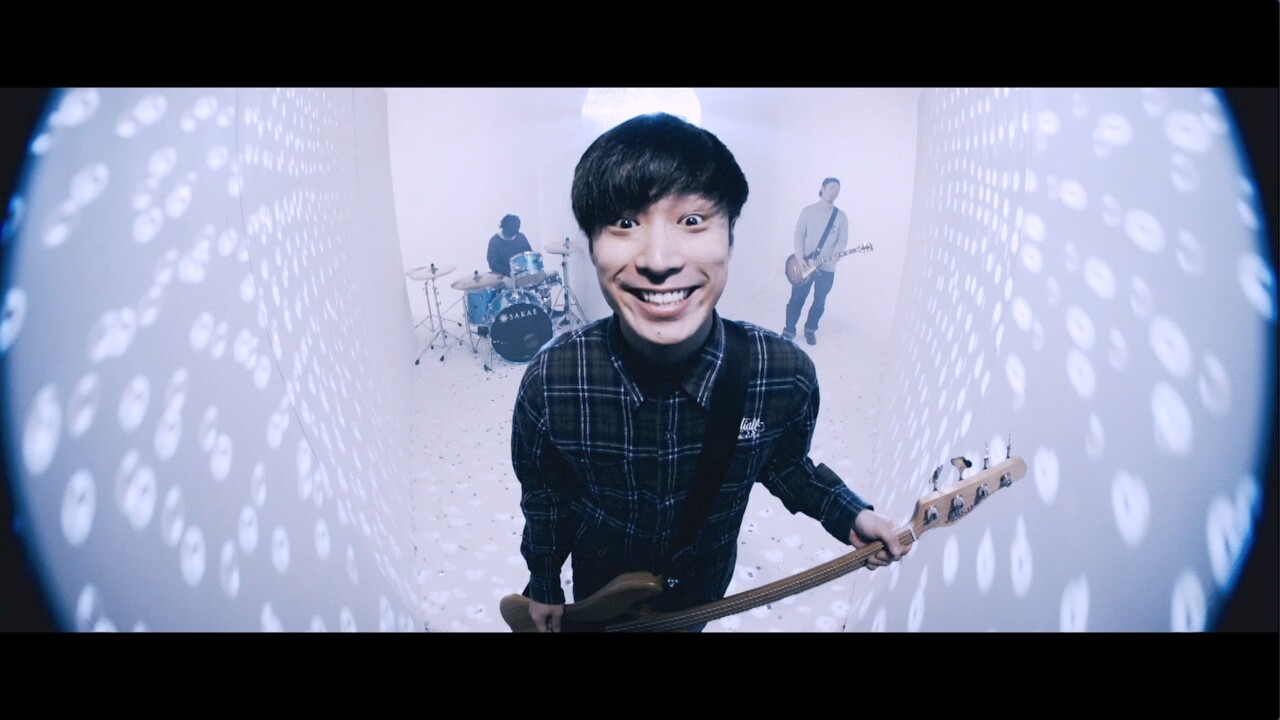 iconic loo rehearsal in this PV 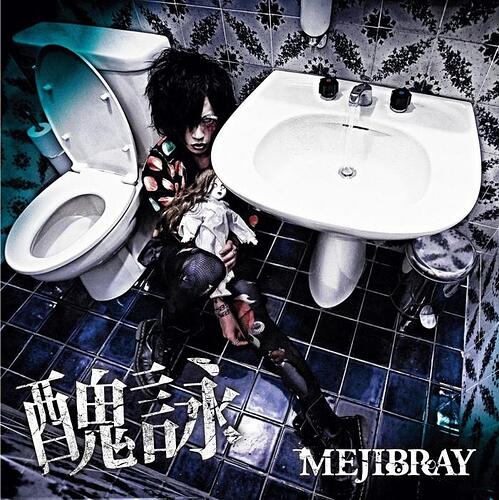 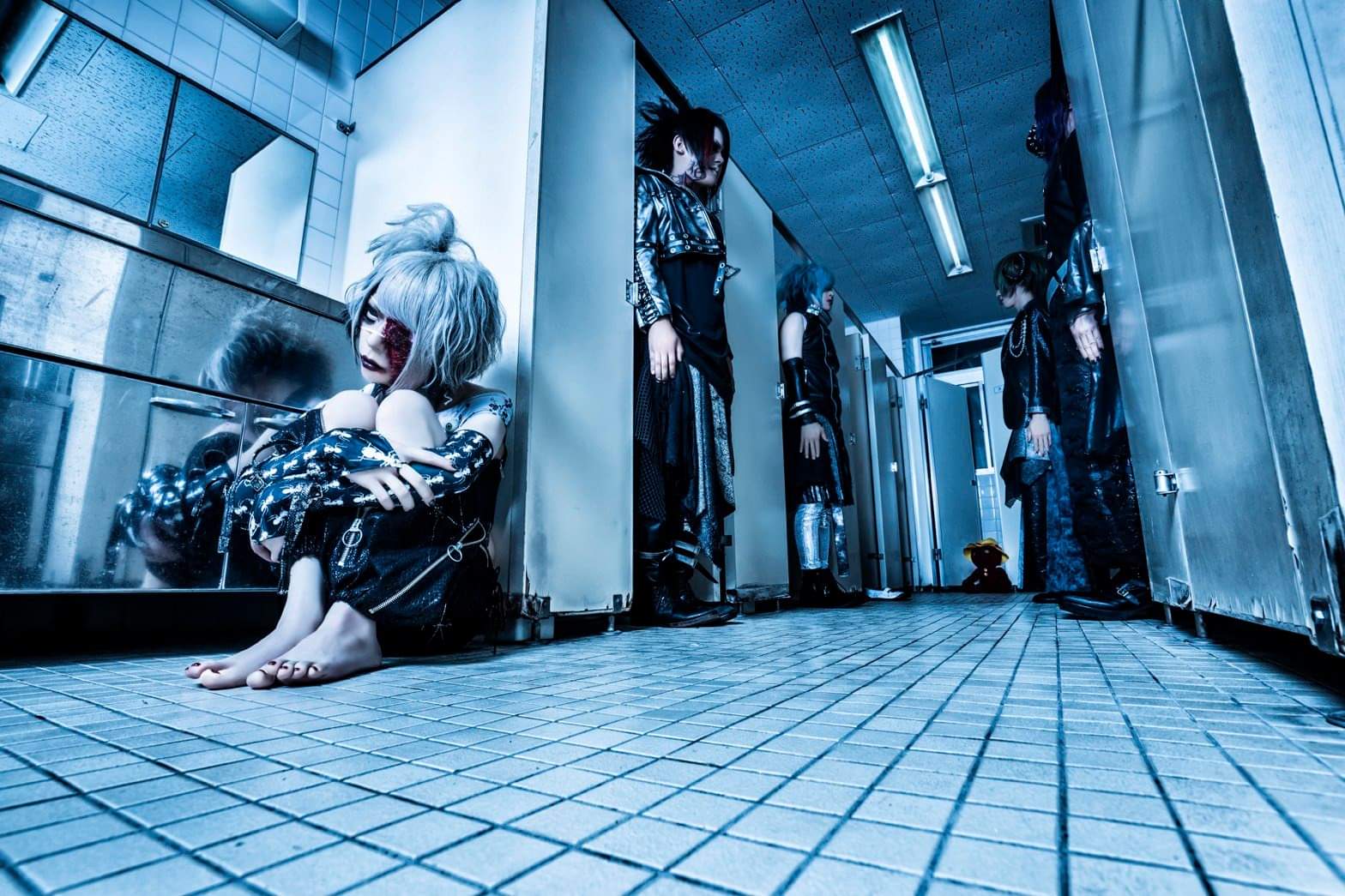 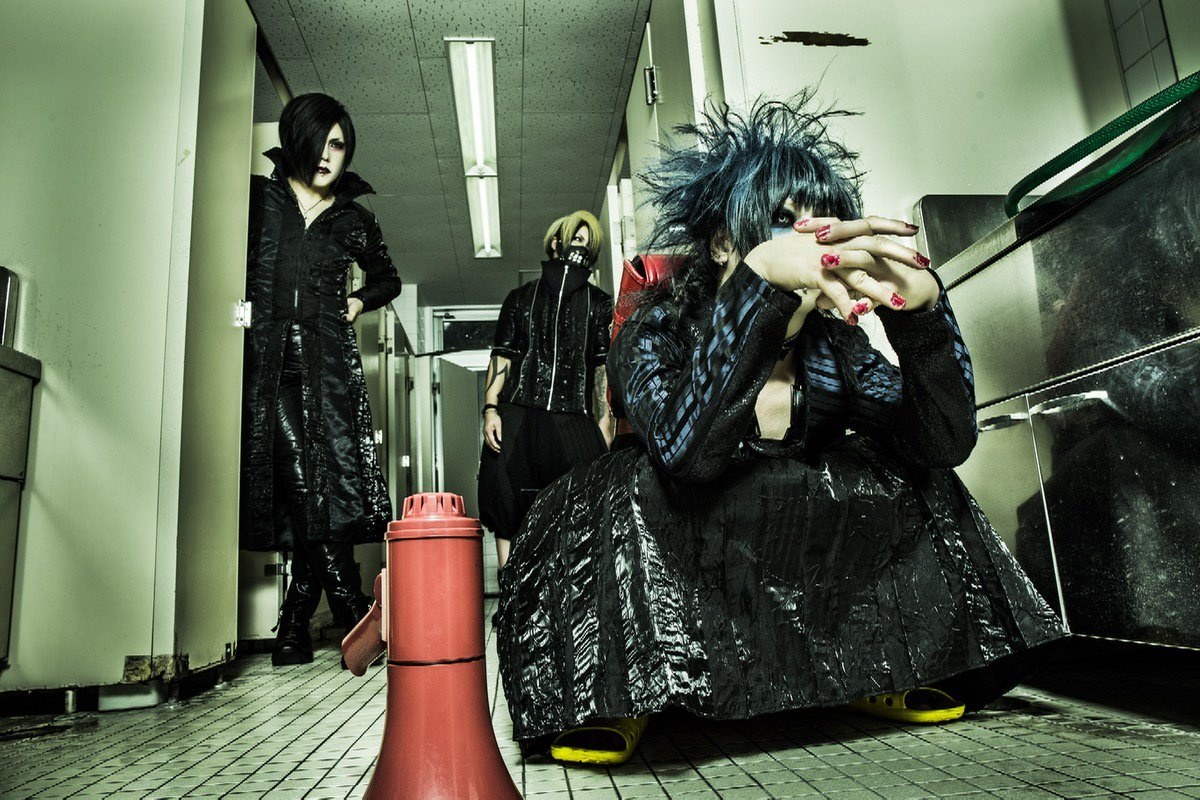 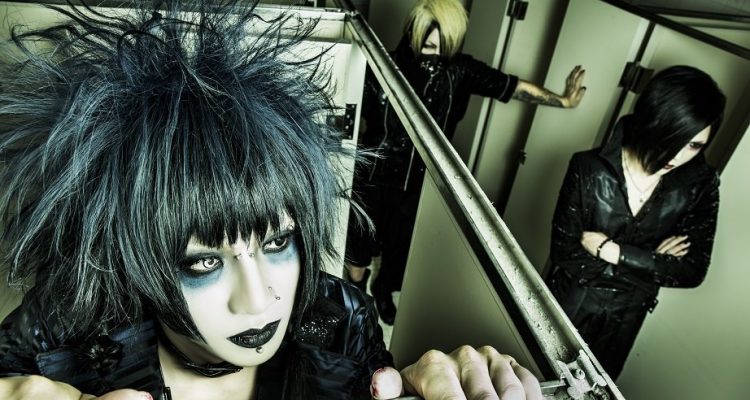 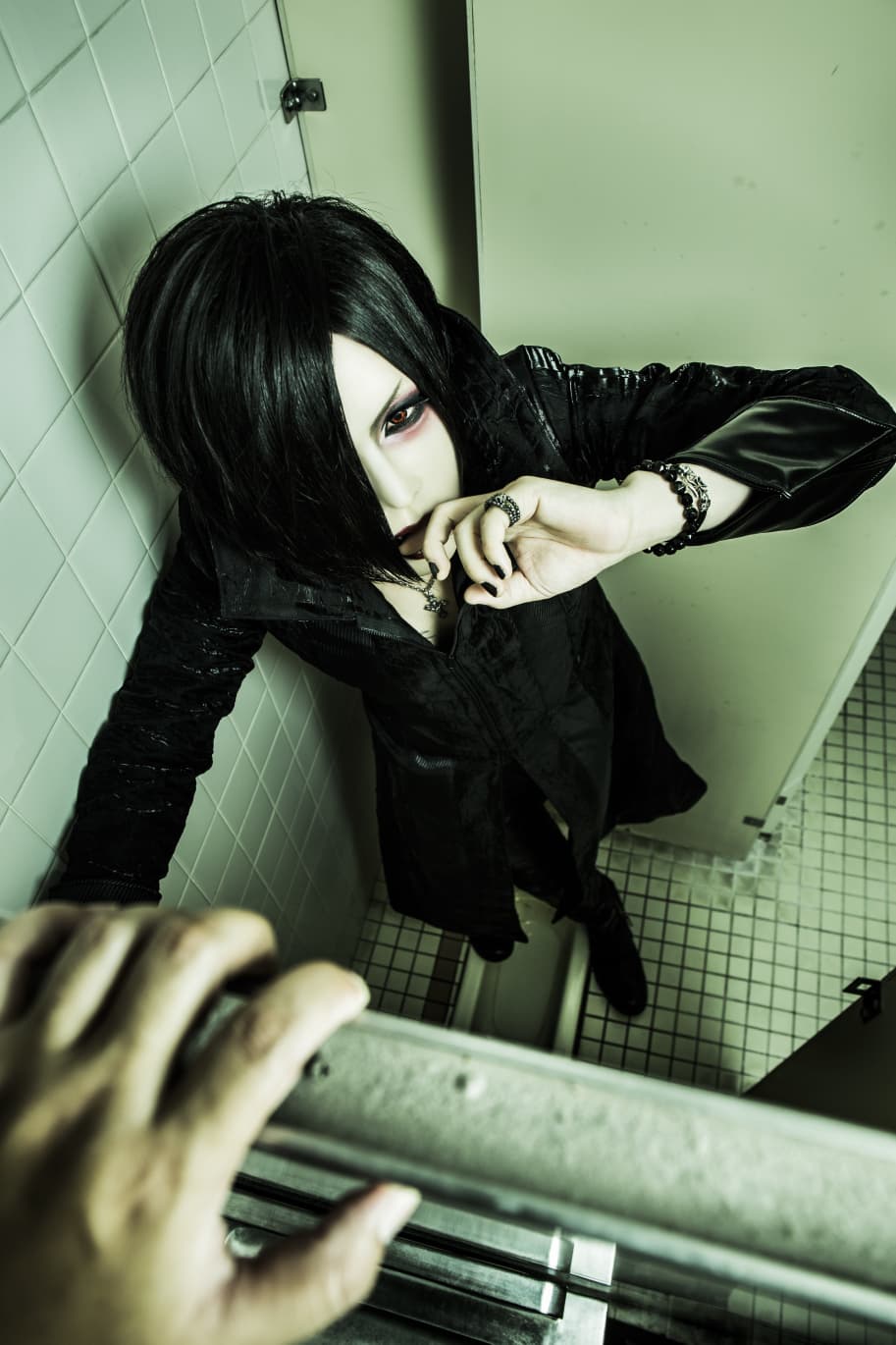 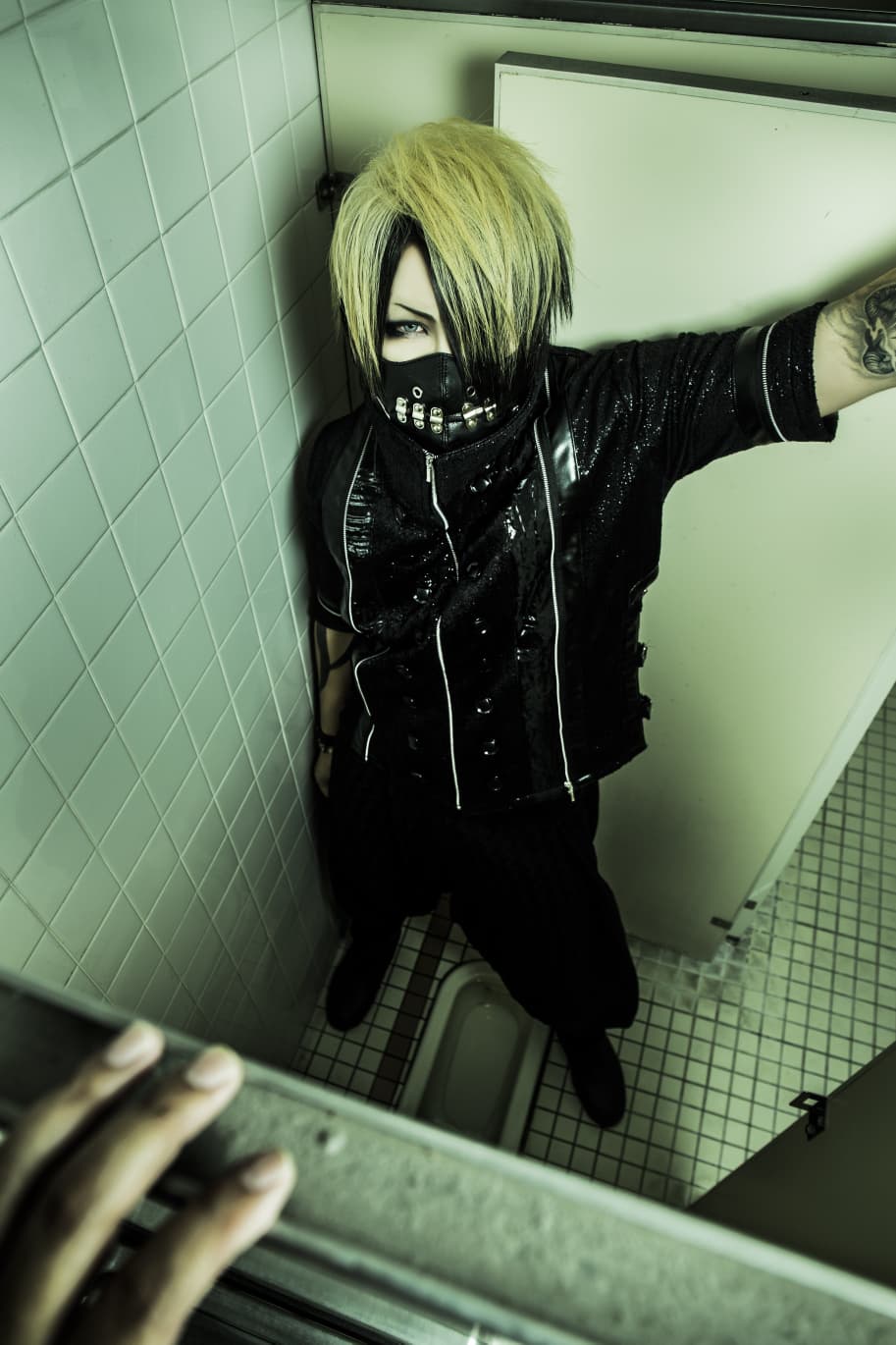 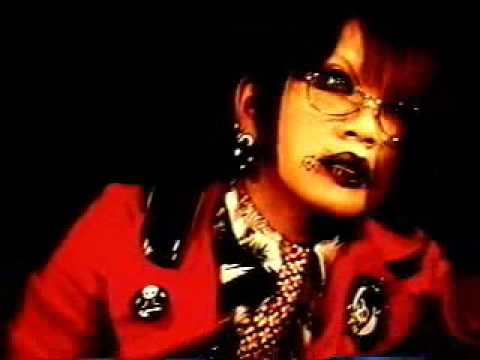 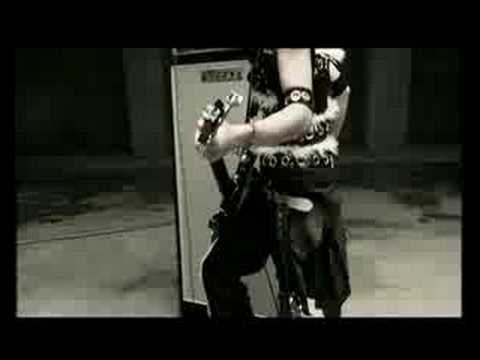 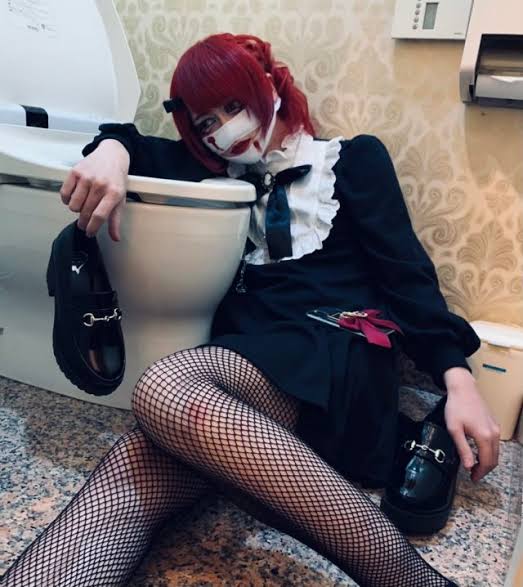 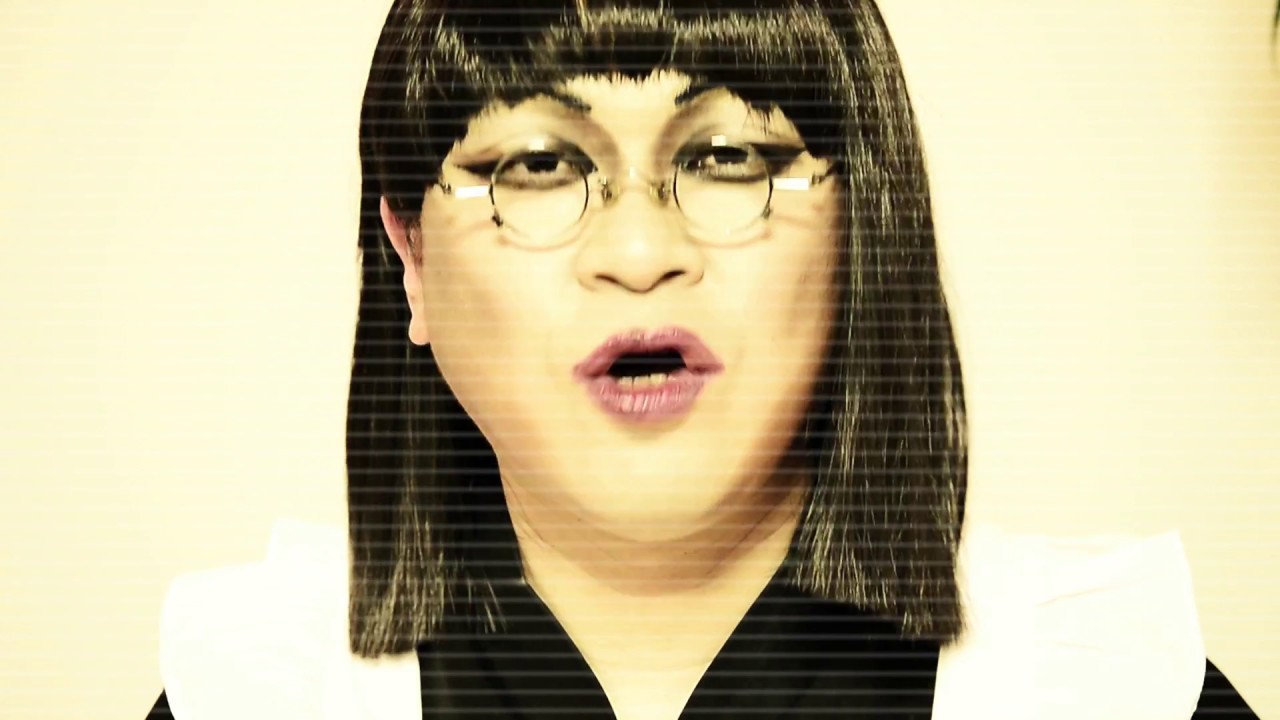 there was a toilet at one of the lives where they played this song. sadly can’t find a video link. the toilet became a water fountain if I remember right, 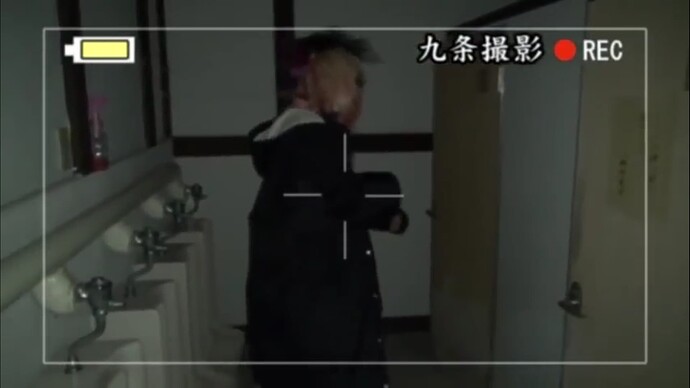 how could I forget the horned king of toilet basin ass’ault, The One Who Never Shits, Takanori!!!

Thesis: Toilets are a popular motif in vkei and other edgy art circles because they represent the yucky sides of humanity: bodily functions (yucky!), violation of privacy/voyeurism, and the SEX.

Postulate A: Toilets are a place for urination and defecation, traditionally viewed by many cultures as dirty. They are places that are naturally going to be filled with unsavory smells and are therefore unpleasant to be in, but are 100% natural and necessary parts of being humans. We don’t even like TALKING about pooping and peeing, let alone hanging out where it happens.

Postulate B: Toilets are private, vulnerable places. During the act of defecation/urination, we expose very sensitive areas of our bodies and are in vulnerable positions (since you usually can’t exactly get up and run away suddenly in case of a threat appearing) Therefore, this has naturally evolved into a desire for privacy and shelter during the act. The idea of being trapped and watched by someone while on a toilet is very uncomfortable for most people, and the idea of watching someone using one in a voyeuristic way also feels very taboo.

Postulate C: In the toilet, we expose our genitalia. Many cultures around the world demand the covering of bodies in public to prevent inappropriate sexual desires from arising. Bathrooms are one of the few public spaces where bodies are fully exposed (albeit in an enclosed space). Men’s bathrooms especially are not fully private, therefore technically creating a shared space of public nudity that can be sexually exciting for some people. There is also the modern phenomenon of bathroom quickies.

Therefore, I hypothesize that bathrooms are literally and socially “unclean” spaces, and by posing in one, the artist suggests an culturally “unclean” identity or theme.

Let me add something. Some photos might have also been made because the toilet was the only calm place without equipment staying around, so add running around etc.
But that more for the spontaneous photos o suppose. (The one from sable hills that i posted went probably according to this

every human need to used the toilet 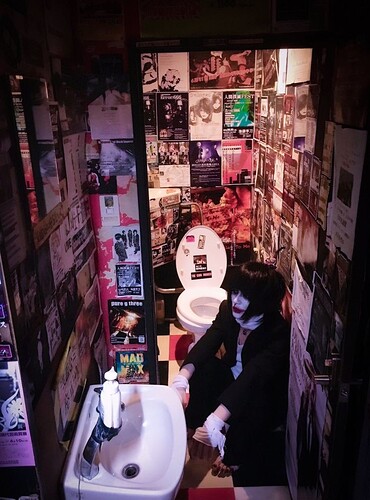 Man, ya can’t take a shit in Japan without some bandomen doing pr shoots in there.