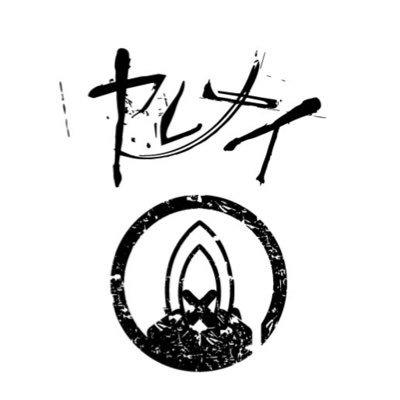 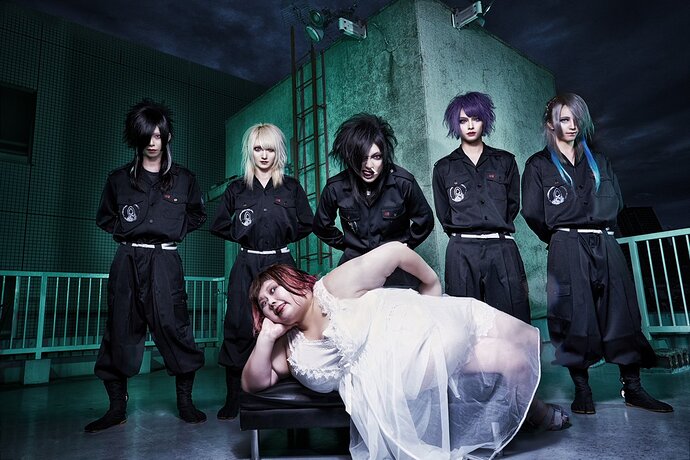 Did they officially break up? I thought they just renamed the band? So like, they’ll still play ChainxMail songs, but call themselves this now (idk though)

Anyway am I the only one who feels punch records is trying too hard to turn them into something more like Mamireta? It ain’t gonna happen, bees.

I had have same thought when i have watched MV. But It’s looks more like they want second Batsu, i guess.

Well I like it, but I’ve liked pretty much everything I’ve heard from the vocalist’s bands since Dogma, I had been waiting for a new Chain×maiL release for a long time so hopefully now they might release something soon.