Anyone who knows me probably knew this was coming lmao. A cult classic band from the early 2000’s that can be considered one of the GazettE’s brother bands (alongside Kamikaze Boyz), Cuartet had an interesting take on the changing sounds of Visual Kei, from their earlier stuff more aligned with the likes of Mist of Rouge and Gill’e Cadith, to their later stuff which could be considered the prototype to bands like NEGA. While they never got truly big and were mostly relegated to low budget productions on Climax Enterprise, they remain a cult classic for those who come across them, and for other bandmen who are friends with the members 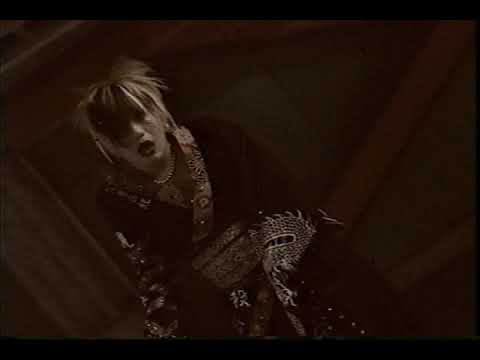 I always saw them as a “low budget” gazette, so they never caught my eye before. any recommendation to start listening to them?

Their best-of album, Photograph, has most of their songs. They basically kinda are a low budget GazettE but in a way that sounds really cool

Wow Cuartet is a great band! Thanks for your post I haven’t heard them for a long time, I will hear them again