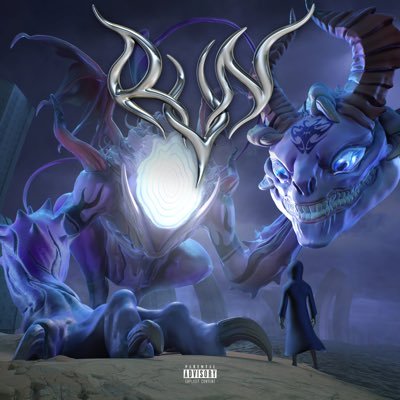 So Hal changed from Make my day to Cvlte. Interesting

The song is cool.
The MV is nice too.
Not what i would have excepted maybe, but its easy to enjoy. 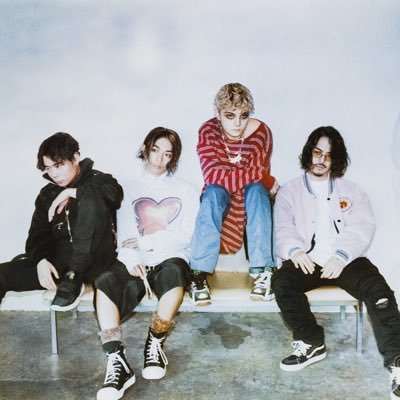 Cvlte gonna stream their first one man live on YouTube

Lets me add this in and edit 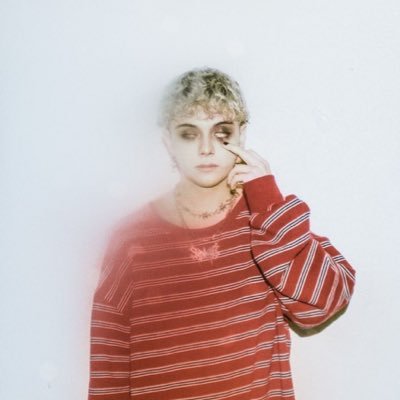 @avicvlte
bro it’s 2022 and u still hating on autotune?? just give me a fucking break lmfao😂😂😂

I haven’t watch the whole concert till now but listen to one, two songs. I don’t mind the usage of autotune, if its not overdone. But they seem to have gone a bit wild on autotune for those songs i listened to. (Or it was a wanted effect

Seems like an overeaction, douchey response to a fairly mild and respectful criticism. I have a hard time believing it was that particular comment from a Chile fan.

Going through the English comments i did see two more

I didn’t translate any of the japanese ones now thou.

Maybe his tweet had nothing to do with the comments, but i do suspect it had.

People complain about Aviel’s use of Autotune all the time - both Japanese and international fans -, so I doubt it was a response to any single comment.

Honestly, I do feel like he went a bit overboard with it for this concert - like, Aviel sings in perfectly natural English, but you can’t understand what he’s saying a lot of the time during that video, his words are getting slurred so badly due to the Autotune - and I generally don’t mind Autotune.

The frustrating thing about Aviel is that he uses it so much when his voice sounds perfectly fine without it. Like, it makes sense with the vibe of some of the songs, but there’s really no need for it on a lot of their tracks.

Interesting to know.
Although i noticed, the other live they have online has at least no english comments about autotune.

We are one the same boat, i don’t mind autotune either, if its done well.
But yeah they went overboard with it.
I wonder if it was wanted or if it was like some insecurity/nervous thing thaz happened for their first one man live.

If you’d actually listened to their music before watching the live then you’d know what to expect. I was impressed by how well they were able to reproduce the qualities of the recorded songs live. I would have been more surprised to hear Avi clean singing everything to be honest. The vocal effects are an integral part of CVLTE’s style and an intentional artistic choice; Avi singlehandedly writes and records almost everything and then works with the others to reproduce it on stage (although he mentioned recently on Instagram that with an official drummer now they might collaborate more on the beats, which he previously did all manually with no looping at all aside from a couple of notable tracks).

Also I’m still not sure why their first EP has disappeared from all shops and streaming sites, but if you get a chance to listen it’s markedly different from their currrent style (no autotune for one thing).

So they cut their streaming concert into live music videos 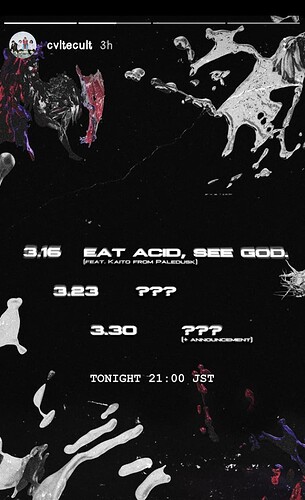 Single also available for download/streaming on that date according to Twitter.

MV for the new single is out