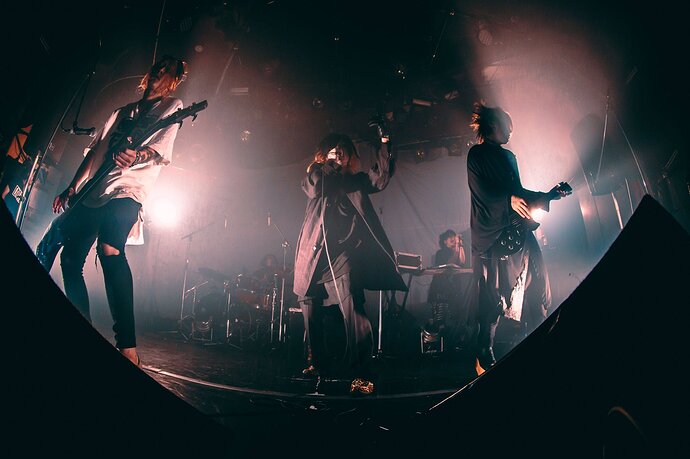 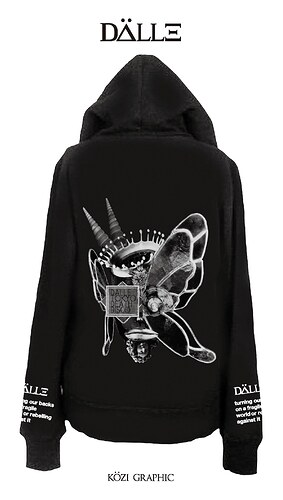 A reprint of a shirt from 2017, you too can get your communist propaganda apparel while supplies last! 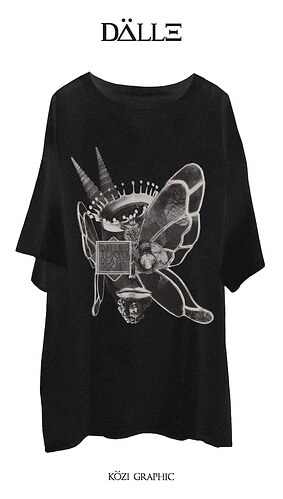 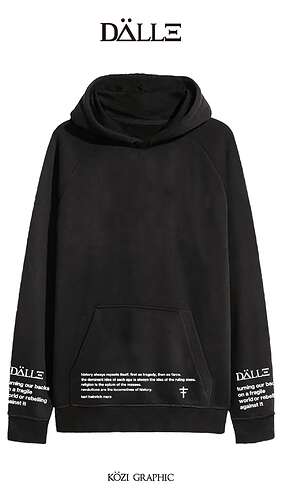 Orders end 10/31
I’m personally looking at the short and long sleeve, the above is a pull over hoodie with the Közi design on the front. 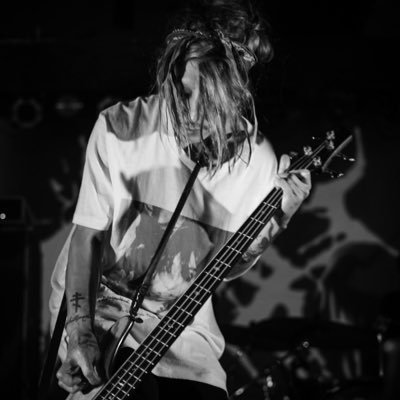 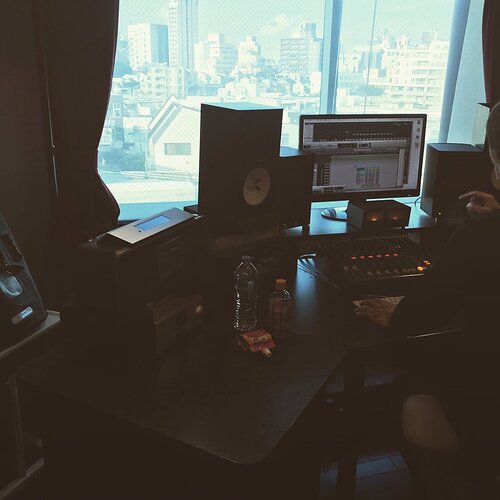 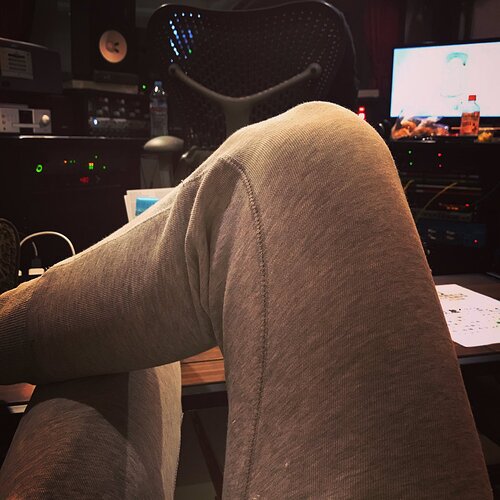 Teasing a new coupling release to be announced later this month. Let’s see, who have they been touring with?

I’d love an updated bulb release or maybe something with Gibkiy, or maybe even a DÄLLE HATE HONEY collab which would be easy to do.