DaizyStripper will release their 9th full album FUJIYAMA on 2022.08.02.
They announced this at their 15th anniversary on June 5th. Alongside with the release they will hold a tour, an FC only live and instore events.

I wasn’t up-to-date anymore so thanks for sharing these news. Looking forward to their latest album now

I didn‘t even think of such an announcement event though I knew it was their 15th anniversary. But I also wasn‘t surprised since it‘s been over 2 years since their last album.

These guys were so prolific back in the day that it’s weird not seeing any releases for such a long time. I’m interested to see how their sound has developed.

They’ve been throwing out releases like hell in 2011 but there’s not been a year without at least one release.
Last one was a one track single last year in November.

Aside from this the members are involved in other projects even though the main part goes for Kazami and tons of musical involvement (with Mitsu, with Hikarito even though that ended a while ago, with Yuki and more).

how come they only come out with a video/release then disappear for a year or two? Like how do they make money from an already declining industry if they rarely release any thing?

Alongside with this they have that subscription site and I’ve seen links for this again and again on Twitter, I don’t know how much money the also make out of this.

I think basically it’s a huge combination of little things they’ve been doing throughout the past two years (Mayu also started his fashion brand and releases new stuff every few months). And as mentioned Kazami’s stuff.
And there’s been more but I can’t recall every single activity each of them has been doing (I think there have been few lives Yuugiri also was part of or will be with others).

Another band that im surprised is still together after all these years. Awesome job guys

Which’s funny because to me it feels like it’s just been a short period of time since their 10th anniversary. Which means they are a major band for five years by now.

Yea thats odd now that you mention it. Its pretty crazy they survived.

Somehow yes.
But well their music has a wide variety. I guess that’s part of it.

After some evolvement with their previous album I’m curious what this one will turn out as. 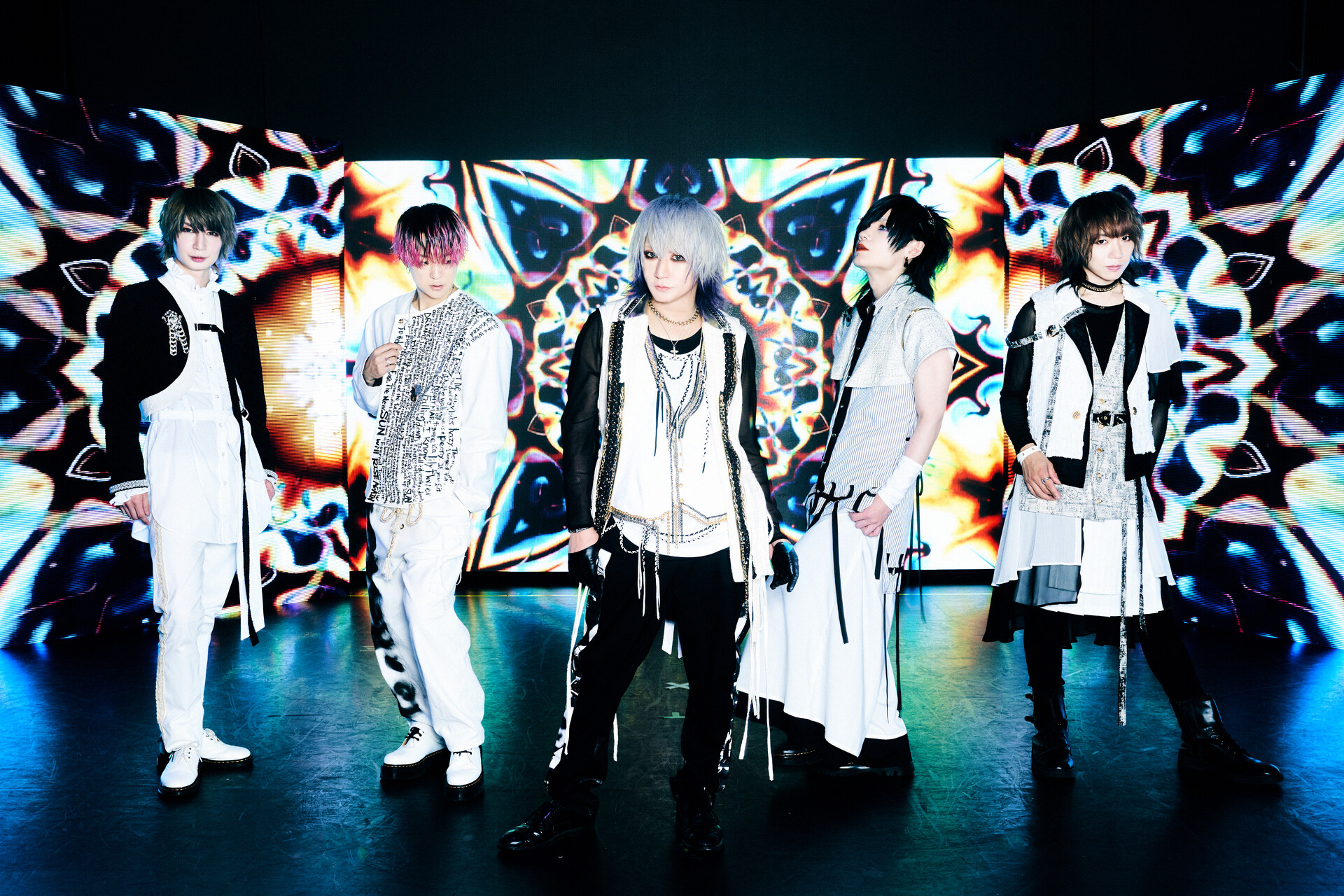 I didn’t expect any new stuffs of DaizyStripper will be as good as this lead song, it is surprising how they infused the 風弥-Kazami- creation (from 1:44) with the new sound, it’s quite fresh IMO.

This made me fully sure it’s a Kazami song. Before it were an option and somehow pretty likely but this prove it to me. xDD

However I still have to get used to this song in terms of it starts so differently and then turns into the very regular stuff and I admit I was glad they didn’t stick with that but also went back to how the song begins. I don’t mind these changes in general and I love their general sound but I also love they changes. There had been some with the previous album that’s why I’m not too surprised about the new ones (I rather welcome them) but since it’s been like 2.5 years I’m curious on how the rest of the songs will be (and I hope they’ll finally announce the details soon).

fully sure it’s a Kazami song

I know his composing style since Clavier～クラビア～

I first knew DaizyStripper and then Clavier.
But it’s been a good 11 years of listening to them (actually longer but it wasn’t as closely the years before) and it’s so obvious with this. For some songs it ain’t especially for the faster ones but for that kinda songs it’s easy to recognize.
For some others I’m not always sure whether it’s been him or Nao.

Also there’s a 3rd version to be released that seemingly only gets produced on pre-order for 15,000 yen.
If I’m not mistaken the OHP states the following: 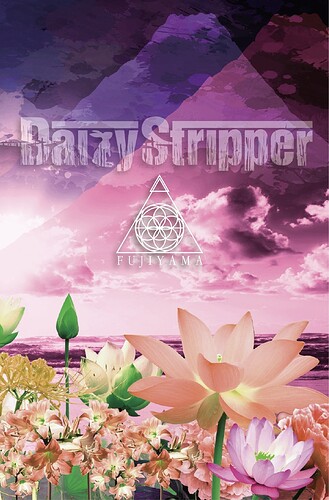