limited edition-only DVD will feature footage from their tour, “RAINBOW -カメレオンは空を見上げて笑えるか？-” with 7 songs from 7/23 at Zepp Haneda and 7 songs from 10/16 at Ebisu Liquidroom

regular edition will include a trading card, selected at random 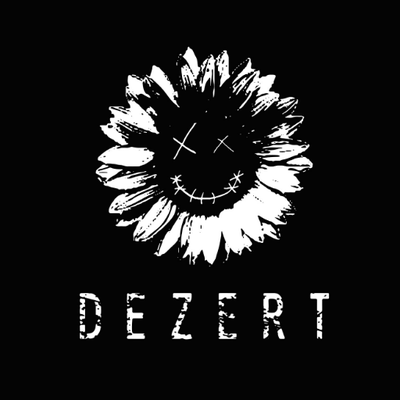 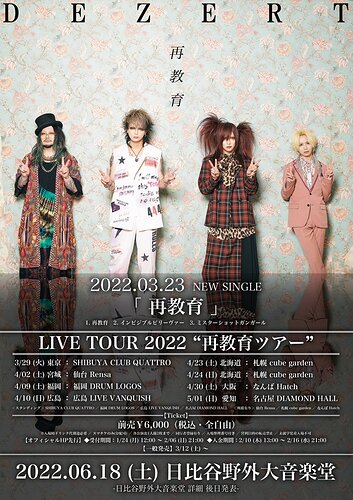 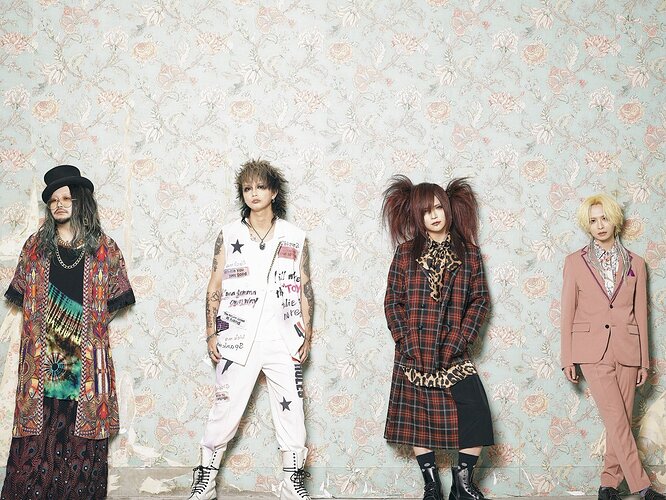 I love how Dezert became irrelevant within MH fandom. Like it’s a news about a new single — and there is no reaction at all.

If it was 2015 — damn, so many people would have been postinf

so the dvd is just 7 songs in total? not 7 from each live?

DEZERT has prob had the worst reception i’ve seen on MH in response to a change in style/sound. With DIMLIM at least they stayed relevant/controversial after they entirely dropped the metal. Meanwhile DEZERT threads are now crickets whereas their japanese fame has significantly increased since. Hey, more domestic fans at the expense of the nerds on here isn’t the end of the world ;).

Just LOVE it, not needed to say anything else !!

It’s been awhile since I heard anything about this band

because Its mixing by ryo

Their new single is also available for streaming here 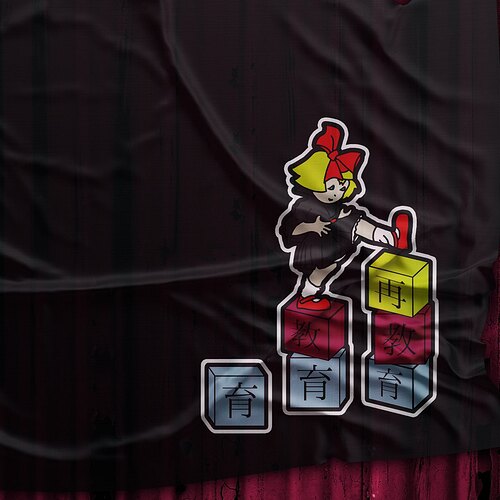 I don’t know what happened to Dezert in the past few months, but I hope they keep this trend going. It’s the perfect mix between 2014-16 Dezert and new-Dezert

FUCK YES THEY ARE BACK!!!

Having loved what they’ve done in the last couple years, still the last two tracks are a proper fucking evolution of their sound. Who forgot about them after TODAY is really missing out.

I decided to give the music video a try, seeing all the overwhelmingly positive feedback… I wish I didn’t, lol. I’ll just leave it at that.

[/goes back into the shadows]

yeah, I found it kinda meh aswell. Sounds heavy for the sake of being heavy, I’d rather have another Misery Rainbow a thousand times over stuff like this… and that’s coming from a Saikou no Shokutaku/Title Nashi fanboy all the way