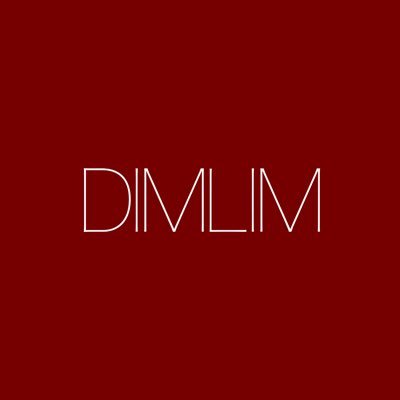 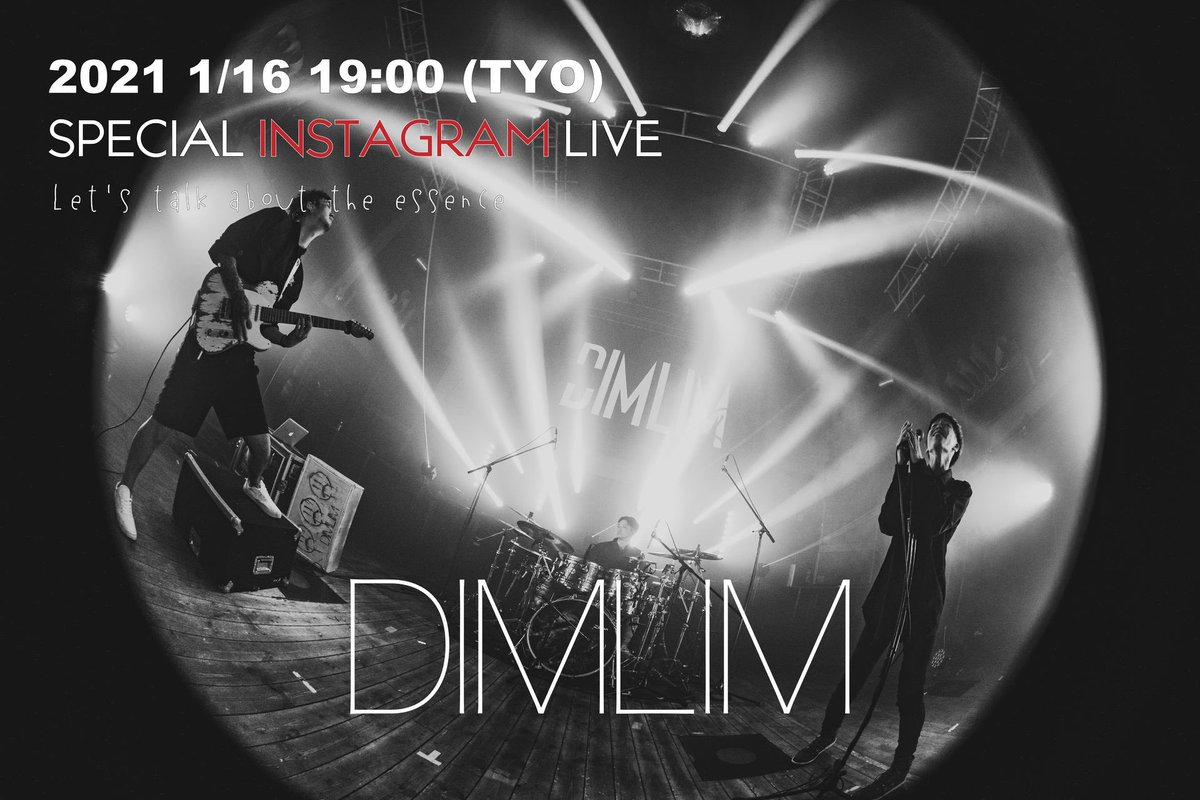 According to the text it seems like some kinda livestream with just talking but the pics from the stage confuse me so I really don’t get what they’re coming up with this time.

My guess is they’ll be talking about the “live” they just streamed, given that image is pulled from that.

Let(s) it be in Japanese, not Engrish

Yeah, this is confusing. It could be a discussion with questions from chat about that show and the future of DIMLIM…

… or, they could simply be restreaming the exact same ‘live’ performance they showed yesterday on Youtube. “Let’s talk together” may simply be referring to the live chat on the side. Wouldn’t put it past them to have another translation error like that after the ‘Youtube Premium’ debacle.

They’re gonna talk some more about the essence, I see

The text said they will chat with everyone while watching the live.

A. Unsure how that will work sound and logistically wise? Playing softly in the background or 4 mins of them watching themselves, pausing then talking…?

B. Being it’s Instagram and not Twitcasting I foresee 70 percent of the comments in English, 20 percent in Portuguese with some Russian and Spanish peppered in and the rest Japanese so without an interpreter for either side it should be interesting if they are planning it Q&A style.

I doubt they thought it through this far, though. I anticipate a lot of awkward Essence especially when Let’s is the only English speaker and I say that loosely

Doing it at 7pm is kinda dumb…9pm they would have gotten way more Japanese viewers. People still at work at 7pm in Japan, since their audience is no longer bandgya they need to accomodate the salarymen they are now pulling in…though I guess it’s a Saturday many people still work.

Nah it said talk session with all three members.

It’s possible they will just talk amongst themselves or have prepared questions like the youtube QQQ thing, I guess? It just said we plan to have a talk session while watching the live at the same time which sounds like a mess regardless. We shall see!

My guess is the talk will be like all Japanese television these days, where something plays in the foreground and we get talking heads in the corner.

Oh god … why did I not think of that? The trolls are going to come out in droves. I don’t have instagram, but I need to know how this goes down.

You think so? Do they have trolls??

ETA: New statement says it will just be them talking over the live as it plays, but you have to view the live on Youtube WHILE listening to their additional talk on Instagram? Sounds super convenient for people with only one device.

How is everything they touch such a mess?

I’m curious what they will say about the performance of “We’ve changed.NOW IT’S YOUR TURN NEXT”. It has the most potential for hidden ESSENCE.

They seemingly dropped by (or got told by their stans).

People now can ask questions via Instastories (don’t know, if they’ll come up with this elsewhere, too).

(just in case the text ain’t readable in the pic, here’s it is, I’m just not good at phrasing translations:

That´s what happens when you don´t get a decent manager or PR person, to be fair I don´t think they have enough money to do so. At least they´re trying tho lmao

I think it’s more that Retsu thinks he can do everything better than anyone else and that no one else can truly understand The Essence. There are people who would help them I am sure.

I really hope someone just straight up asks them why.

Can we take the chance to beg them to put a goddamn bassist to the line-up please? or at least to record an actual bass on the new songs haha