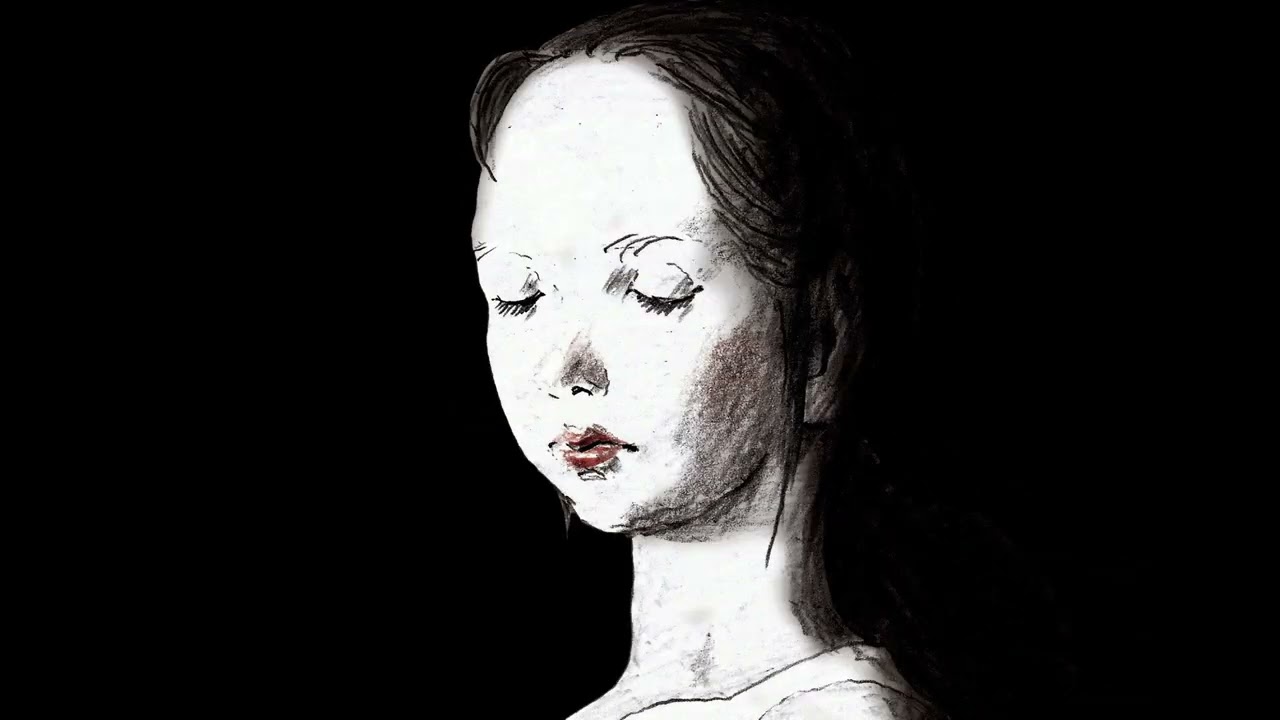 It might be a little self-plagiarizing, but this video at least has some pretty cool imagery. Not bad. Better than the TDFF video for sure

I’ll never understand why the breakdown section drops in volume. Who thought that was a good idea? I guess you could call that a very “dramatic” section in the song, and its impact is totally lost as a result.

It’s a damn shame. Dir en grey have these weird moments once in a while where you’re just like “what the hell were they thinking?” Midwife’s intro bothers me much in the same way. Die is chugging along with a really spectacular – albeit simple – guitar part, and Kaoru comes in with awful lead work that shouldn’t be there in the first place.

I see they’re still recording inside a trashcan. That breakdown section sounds awful, like someone deep fried a transcode.

I looked it up because it felt hard to believe, but it’s true. I was surprised, but they really do only release about 1 single a year between albums and have dating back to 2001ish it looks like.

Kyo came to me in a fever dream and told me to do a Deg-related statistical analysis. I don’t know whether to feel pride or shame in what I’m about to share.

It may just be me, but I always view an arbitrary borderline in their discography between Marrow and Uroboros that separates “new Deg” from “old Deg”. Coincidentally I started getting into them right around the release of Clever Sleazoid, so perhaps that has something to do with it. Of course this makes no sense these days—Uroboros was almost 14 years ago! But there’s something else that I believe contributes to this concept and I believe I can show it with data. It all starts with a question: why haven’t they remade any of the tracks from the Uroboros cycle yet?

So first things first, let’s define what a “remake” is. For the purposes of my data set, I left out any:

That leaves us with 29 remakes, starting with Ash (released as a B-side on Myaku) and ending with mazohyst and ain’t afraid (on the upcoming Phalaris). Here are some key findings overall:

Now what if we compare some stats before and after the “borderline” between Marrow and Uroboros?

Here’s what this all looks like on a graph:

So, when will they remake an Uroboros track? Based on what we can predict from the data, even though we’re overdue (strictly temporally-speaking as it has now been 4926 days since Uroboros), we can expect a remake on the album cycle following Phalaris.

I can’t believe I did this. 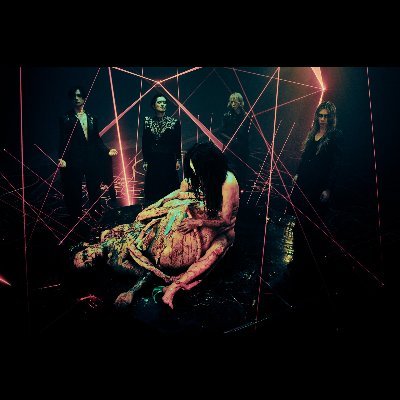 To be fair the weird skronky shit gets transferred over to Die during the verse, except he puts flange on it. The majority of Midwife is a mess.

Ash (released as a B-side on Myaku)

Ash was originally released on Behind The Mask Vol.2 compilation on 25th November 1997. 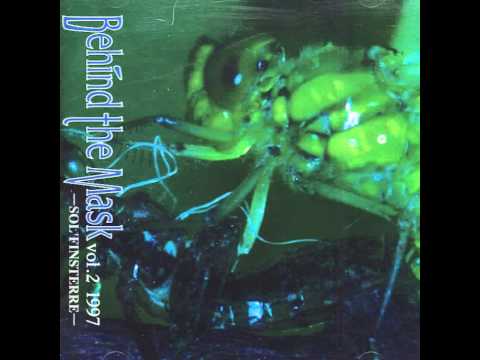 It was first remade for DEG’s first video collection 「楓」～if trans･･･～
This was released as a limited VHS on 15th December 1997.
The version on the Myaku single is the second remake! 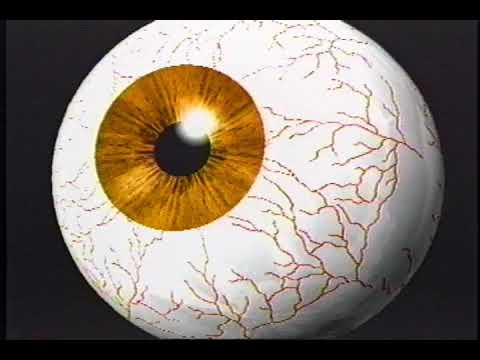 Call it arbitrary, but I’m still going to consider the Myaku version of Ash the first remake, since I see indies-MISSA as one cycle.

However, if I loosen this self-imposition, we find ourselves with some interesting Ash Facts. As it currently stands, pre-Phalaris, the shortest (20 days) and longest (7456 days) original-re-recording distances are both held by Ash.

Also, I think I messed up a little bit with Karma, but I’m okay with that since I can’t find the specific date the 業 / 蒼い月 demo tape released.

That’s because there is none. In the past, I gave the release month as March 97, but I read somewhere that it was actually recorded and released in February.
Although I can’t find that interview for the life of me ><

These shots were in TWOM after all. And jesus Kondo fucked up the ending.

Added a bunch of random footages like war stuff and other shit which doesn’t work with TWOM main storyline. 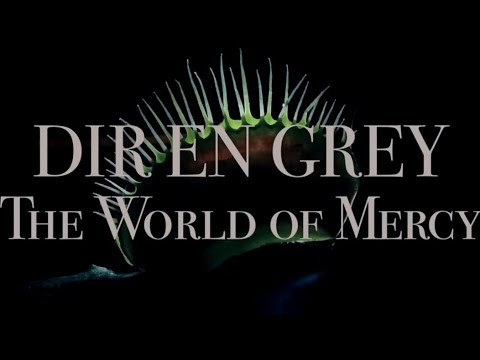 Here, you can check it

“the world of brain worms”

if they were younger, the mega-censored version would have featured a gratuitous shot of a coathanger abortion in a school loo, but they’ve matured so it’s “we all live in society & jesus loves watching rockets go whoosh-whoosh”-kei now.

You are not wrong LOL

Using stock footage after all the amazing cinematography is such a disservice to it, seems like an ongoing theme with their director. 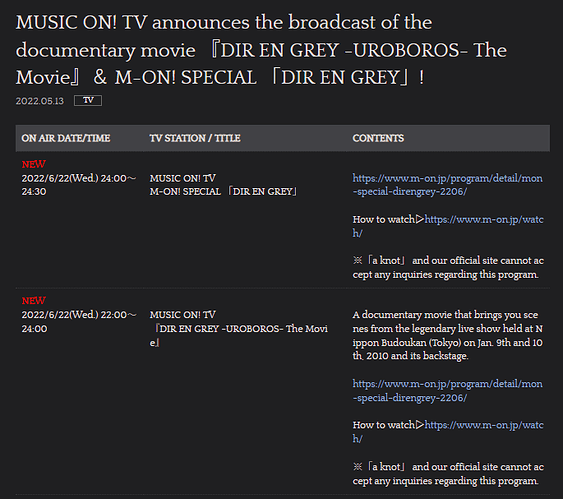 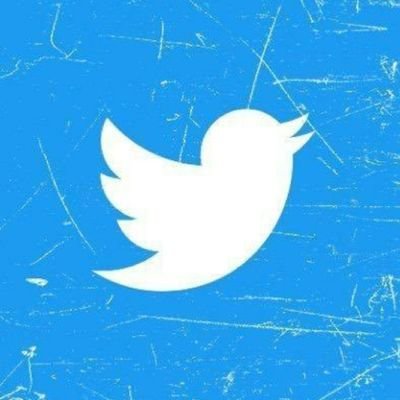 Shiny and golden on the outside, but a world of pain on the inside. What is living, if we are not inside the brazen bull that is life? 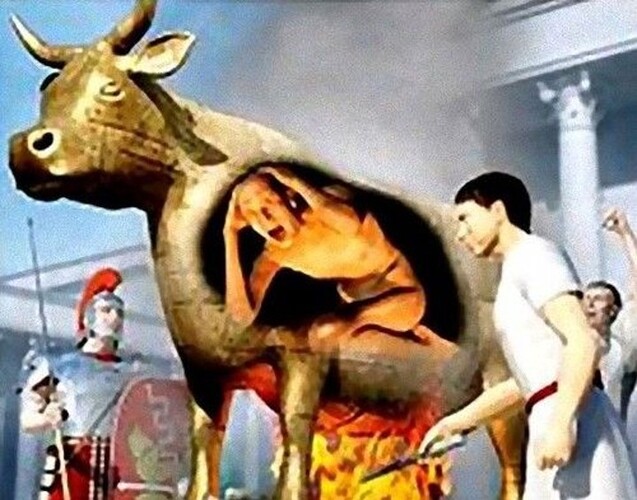