Sometimes you get those weird videos that arent pvs but just are random(?) So whatever random crap your favorite band is doing, post about it.
I’m trying to figure out wtf is going on Babykingdom video for 1st of Feb. Monyo has a low credit score, buying a car and Tora no likey tomato juice. That’s according to google translate tho

Just some hours before you posted it i actually thought about opening a topic like this.

I am fighting my way often through with google translate

And it seems that i doesn’t matter how old i get, its still fun seeing bandomen fool around

In this one they were playing Akinator with meN-meN. But sometimes I have no idea what is happening in these videos. 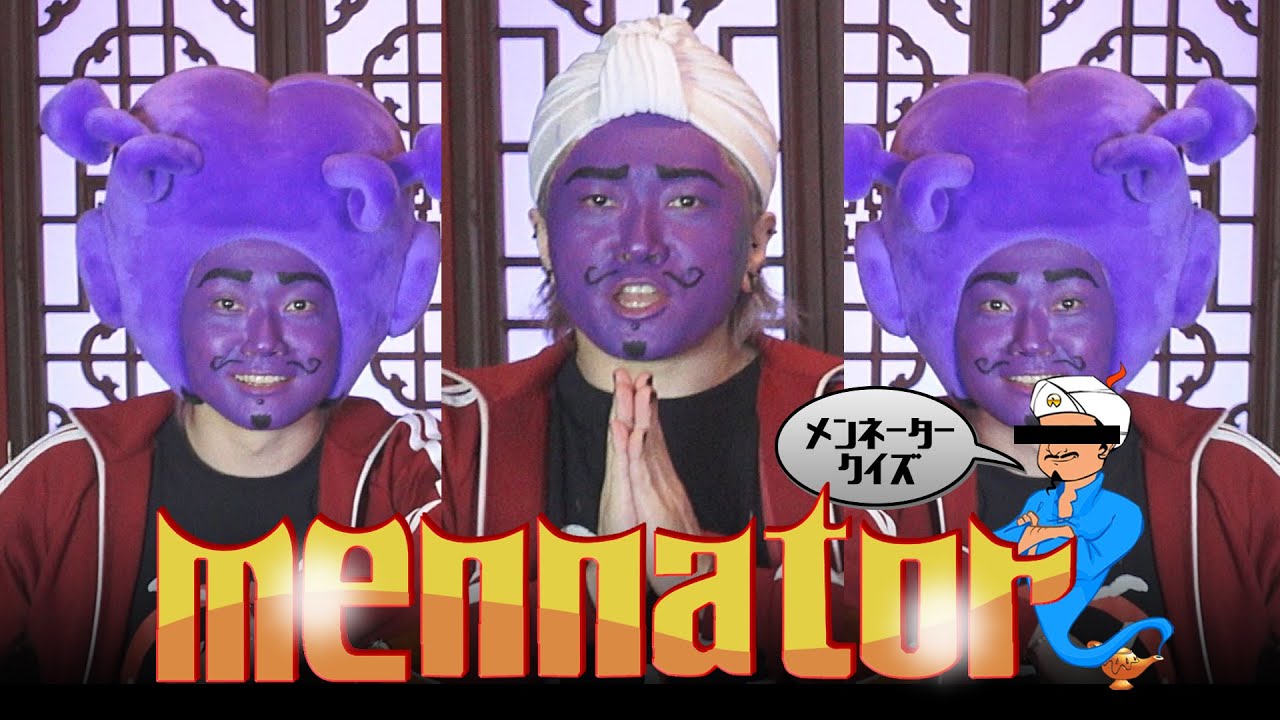 The ones where bandmen try to do “natural” makeup always make me laugh. Like, Genki did one using all kind of expensive-looking products, and the only really noticeable difference is that his hair gets spikier. 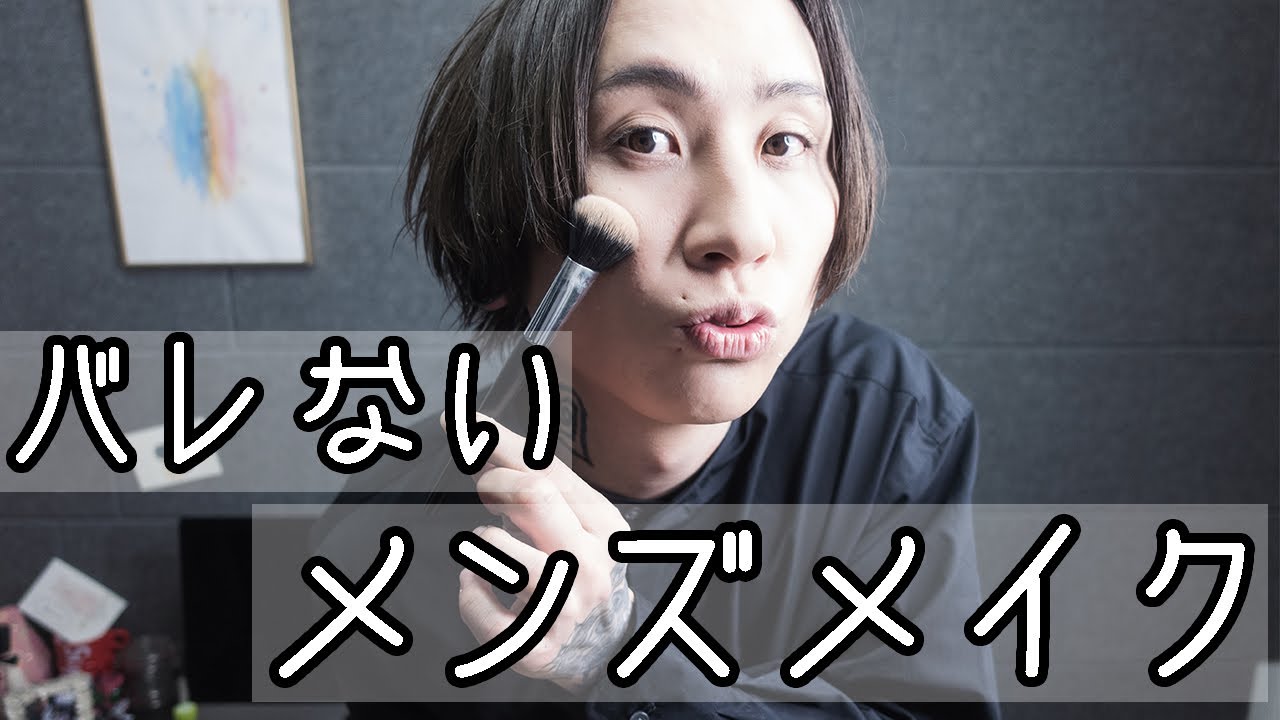 On the opposite end, Choco from Jack Caper seems to be even worse at putting on eyeliner than I am, and he spilled a bunch of his makeup on the floor, but his attempt to recreate his artist photo makeup was pretty cute. 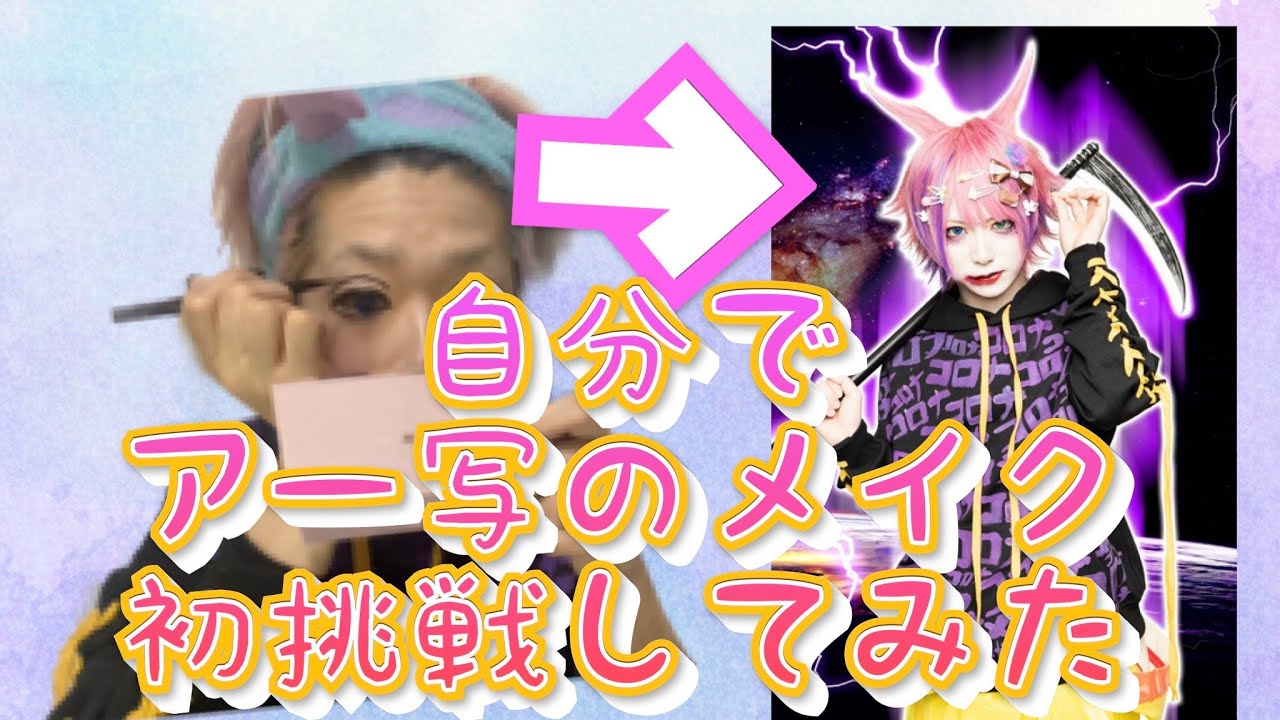 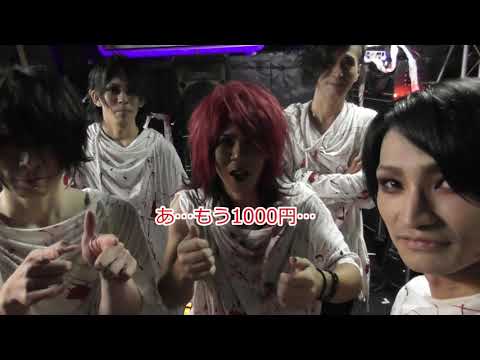 GAUZES became creative to collect money for band activities, everyone saying an English word had to put 1000yen in a box
Turned into a challenge for me to understand their katakana-english.

Make Up Videos from bandomen are always fun, although, especially if they have literally no idea how to handle make up.

Kiryu’s extreme rehearsal video’s are always fun, bc I only need to know a few words lmao
For Bebikin you really need to speak Japanese to be able to understand their vids, kinda dissapointing sometimes…

I don’t they know either

I don’t know the group, but i want to see
I hope they also are chewing some disgusting tabacco and spit it around everywhere and not to miss out the “i have razorblades stuck between my legs and under the armpits” - walk

I wish this band was still active in youtube. I fell in love with them via this video: 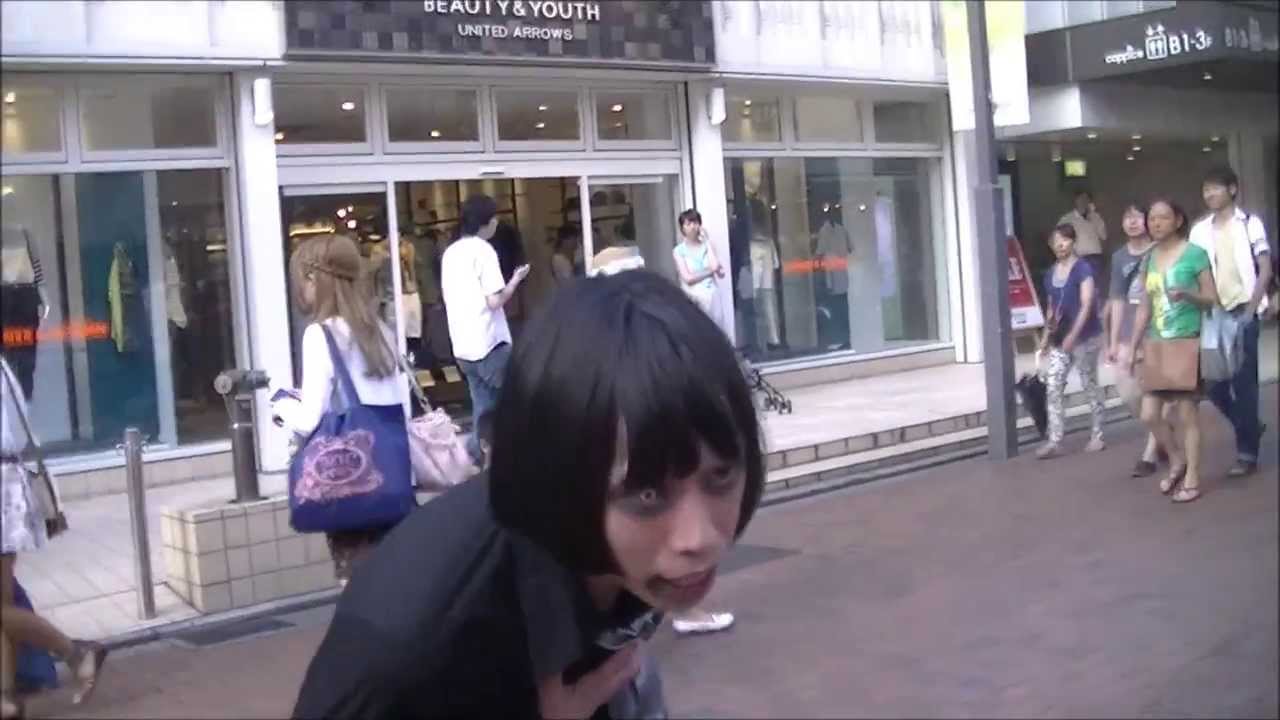 The song, the shaky cam, the spazzing fit in public. I walk straight when listening to JROCK but this is literally me internally.

Sibilebashir, they are disbanded, but their singer Izumi is in Roman kyuko 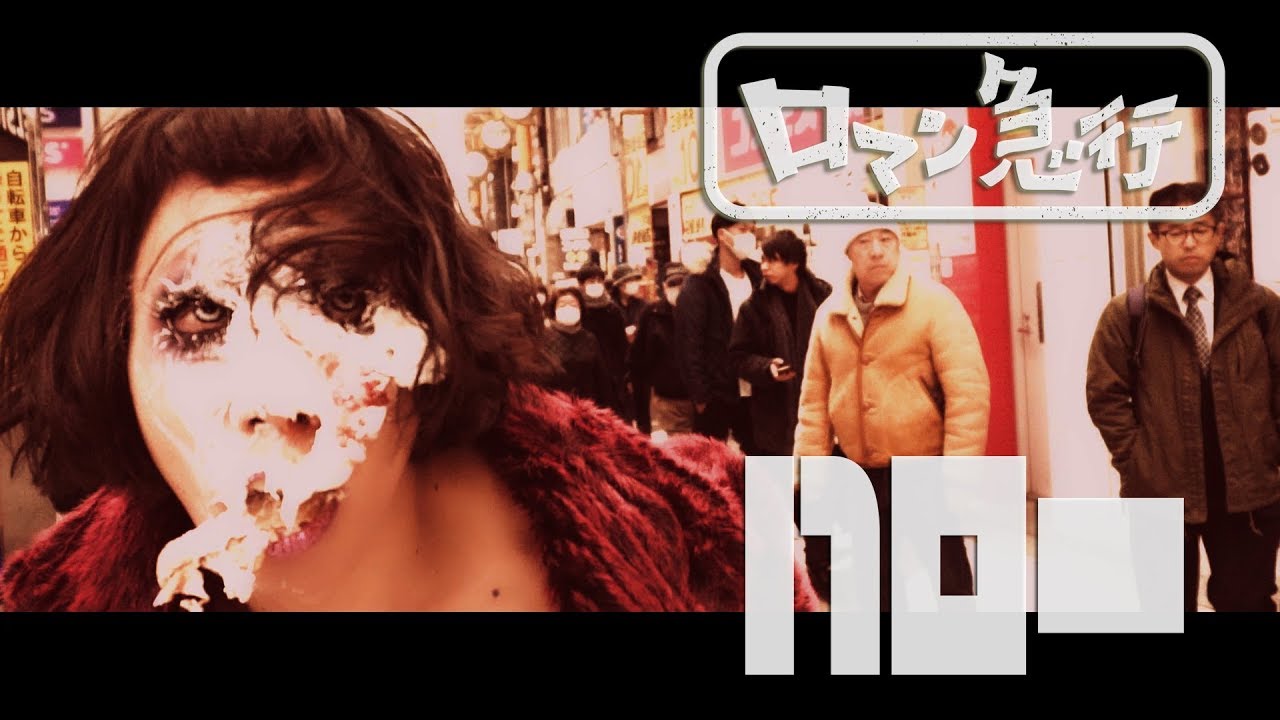 Thanks, I never realized he has a new band. He sounds good there.

thinking about it, he has his own youtube channel too
Basicallly he just sits around anywhere there and sings cover songs 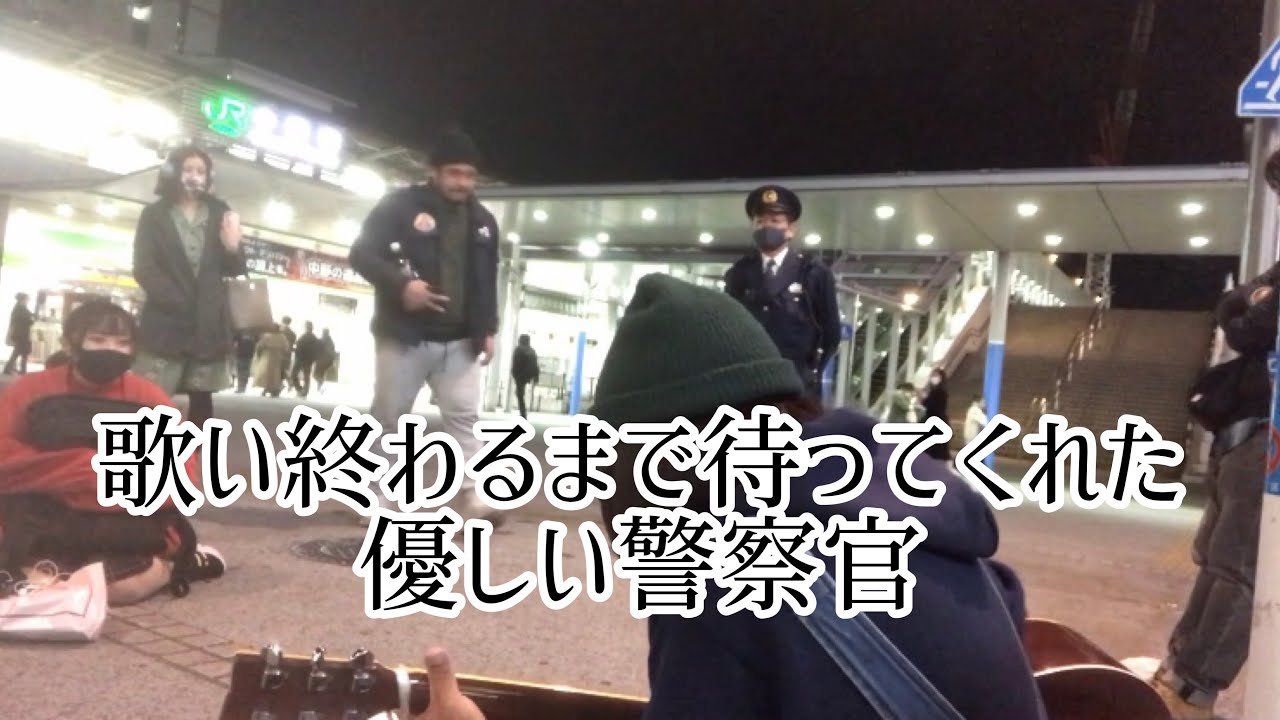 Today on Codomo channel, the guys plays tetris, eats hot ramen, plays jenga, the camera focuses on Yume for fangirl amount of time, and Yume’s it (for what ever reason) and next episode is apparently they’re taking a shit ontop of a mountain?

I know Subaru got some Honduran in him, but what about Leo from HZ? Anyone know if he’s mixed or biracial?

I heard he was also half South-American, never got to know which exact country tho

watching Bebiki doing their “bang bang break” dance, which sounds like car trouble. I keep looking at Toramaru’s crotch, not for a bulge but hoping its assless chaps lol.

This isn’t a VK artist, but I just found out that Koki Tanaka (ex-KAT-TUN) did a parody of Yuya Tegoshi (ex-NEWS)'s extravagant “morning routine” video, and it’s pretty hilarious. Lol, I was wondering why he wrote “Music Station” on his Kleenex box in Sharpie. 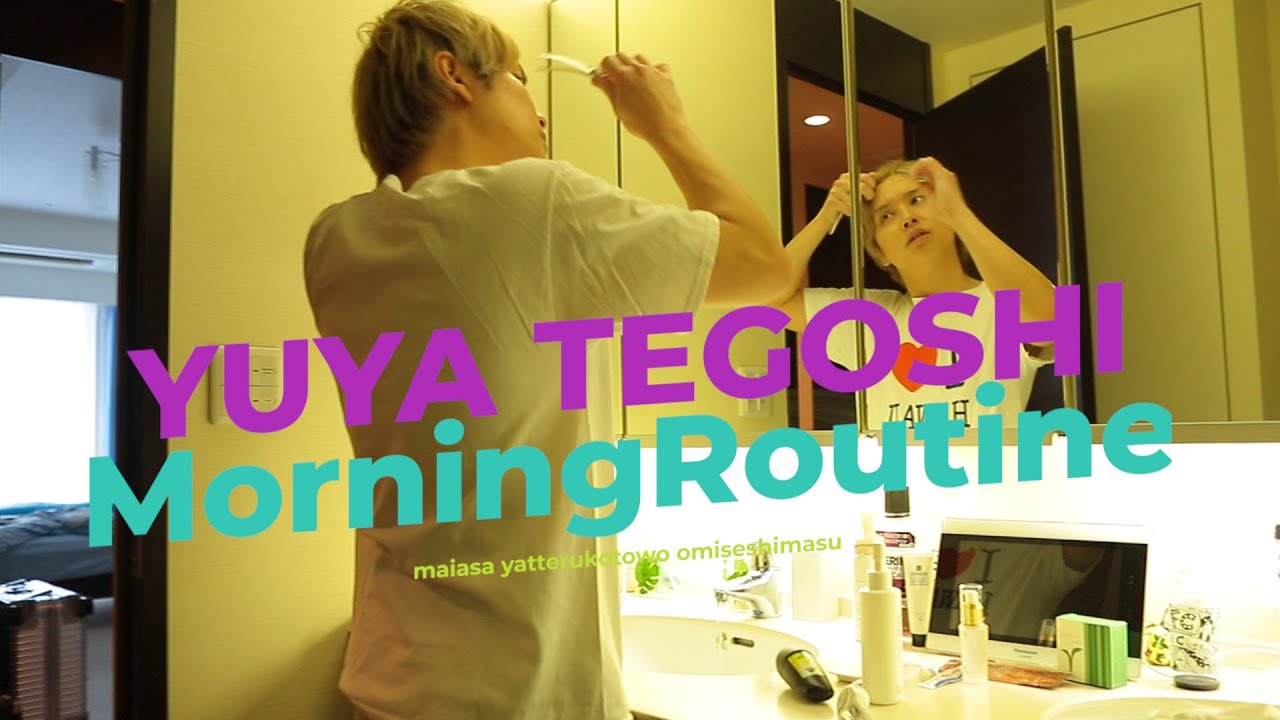 And this is Koki’s parody: 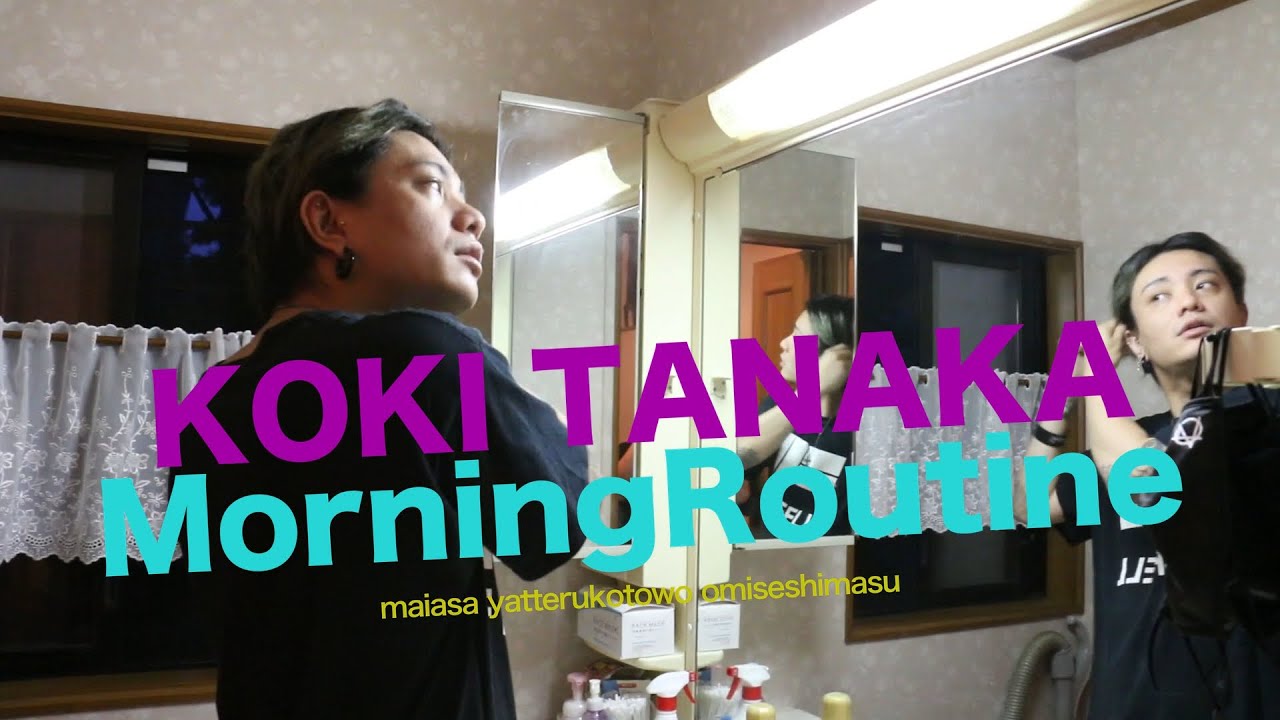 Actually, to tie it into VK, Jack Caper made some morning routine videos as well. I thought Choco’s was rather cute. 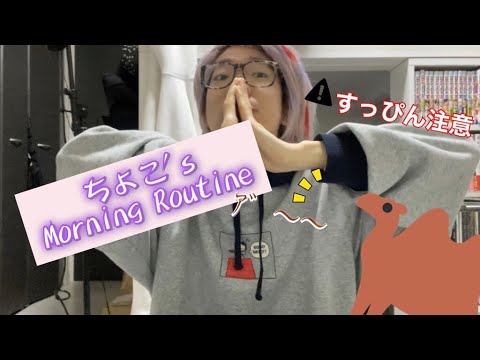 I’m not a big Kiryu fan, but I still really enjoy watching their YouTube videos. 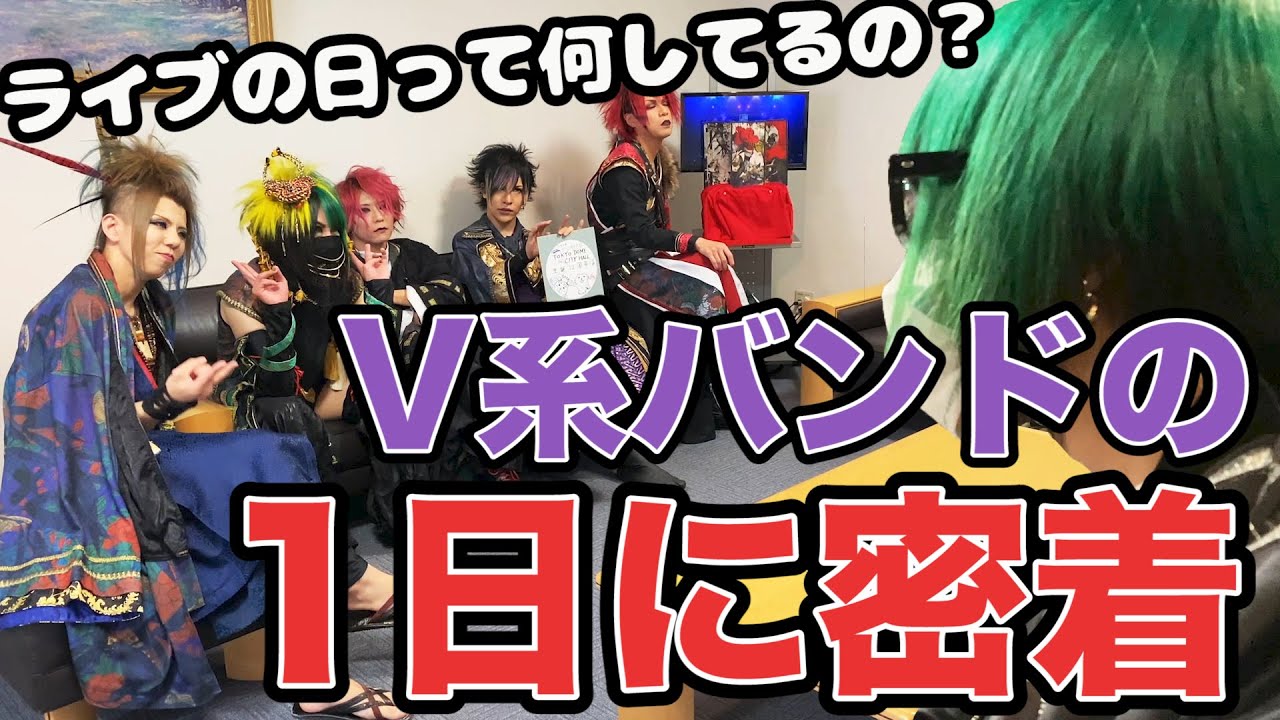 I also really enjoy watching backstage videos of Visual Kei bands, so I think this video is pretty cool.