A reason isn’t given why they disband…

Last lives will be 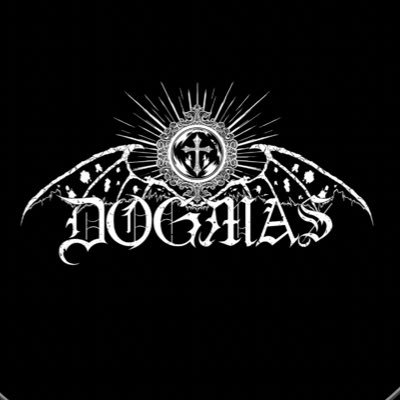 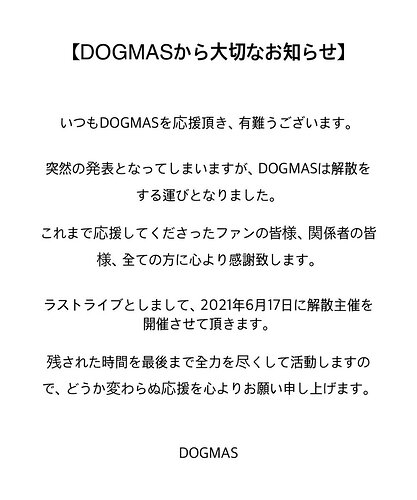 DOGMA has to die so NINTH could live

I think this was easy to see coming.

Nine months is apparently not enough time to make a VK baby.

Sounds like the members couldn’t groove well together. Can’t think of another reason to disband and not mention it.

They weren’t pulling in a lot of fans. I would see maybe 3-8 people going to their set (I liked sticking around because they had Loa on support drums). But compare that to other bands who also formed during the pandemic like Kaneto Juusei, TSKMJ, etc and it becomes somewhat easy to see why they might’ve become discouraged. Not saying that’s the reason why, but I wouldn’t doubt if it were.

3-8 people？ That’s not that bad actually.
To bad that they decided to disband… if they would just go another year, they surely would have gained more fans. A band never should give up before turning 2-3 years. Usually fans increase a bit in the second year.