I recently did a topic about your favorite low pitched vocalist. Now for the high pitched ones. Ill give all of you a optional challenge to make it fun. You can only chose 5 vocalists. You can post more then 5 and You dont have to take the challenge if you don’t wanna. Make sure they are high pitched and most of their discography displays high vocals. lll be posting a mid ranged/hybird vocalist topic later. Dont forget to write the vocalist name and bands they come from. Lets Go!

Surprised? Unique voice this guy has im curious to see what he will do next. 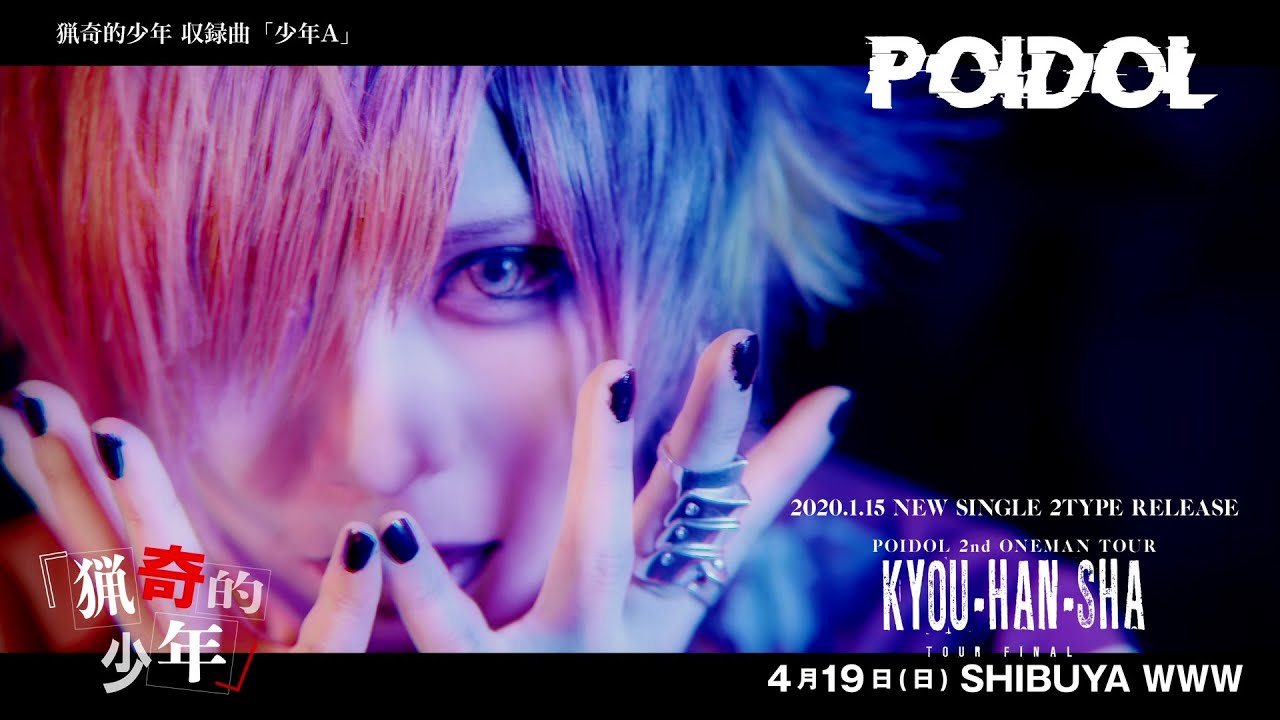 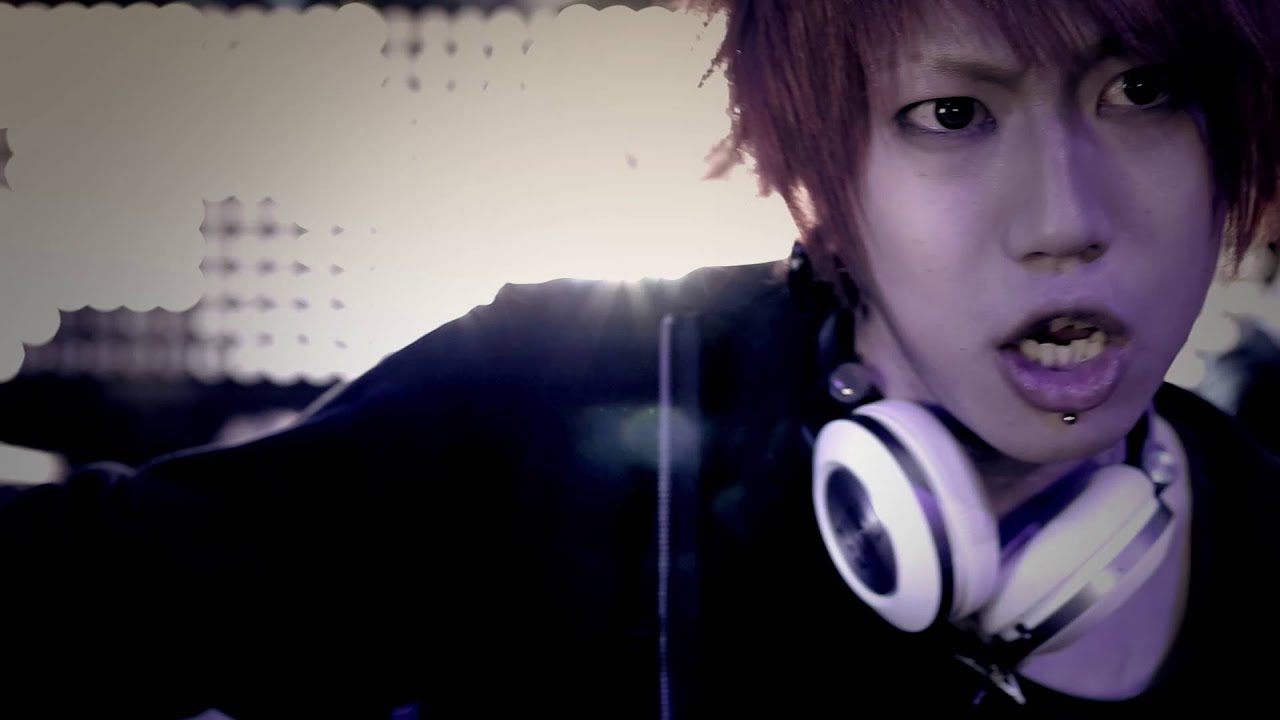 Vocalist: Ikuma
Band: REIGN
I was gonna put the death parade single but i couldnt find a YT of it so i put the next best song. 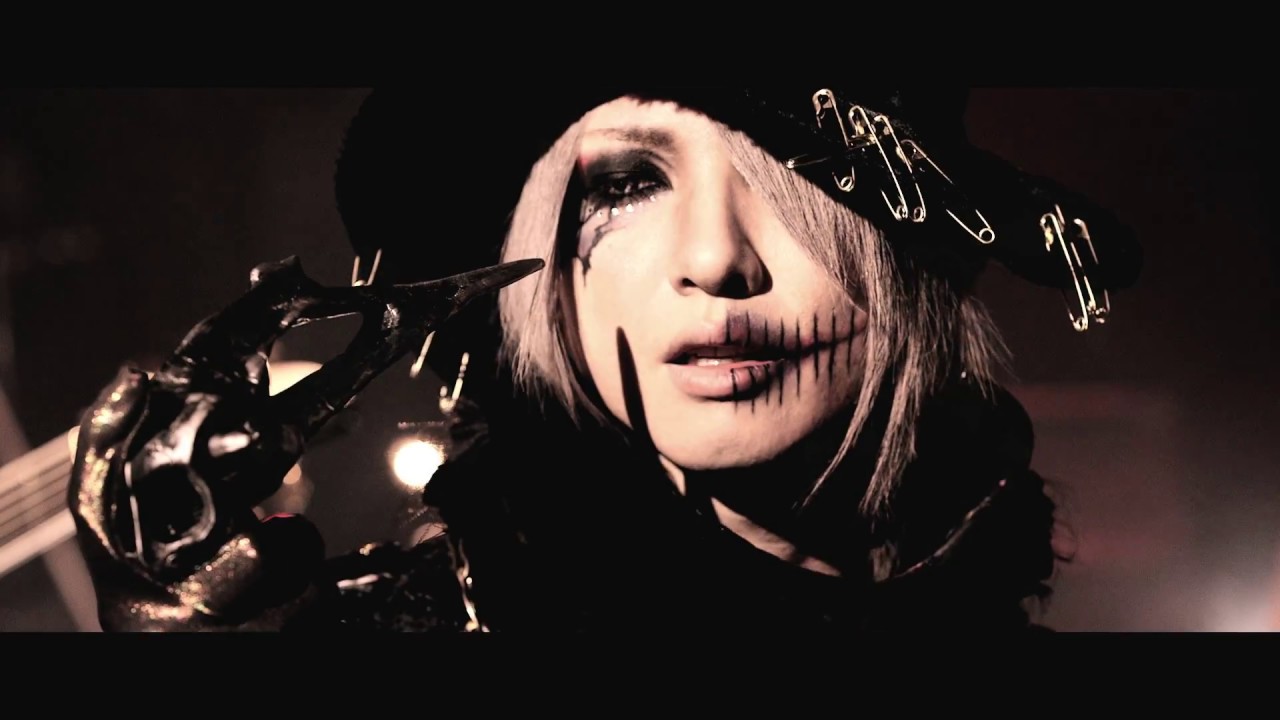 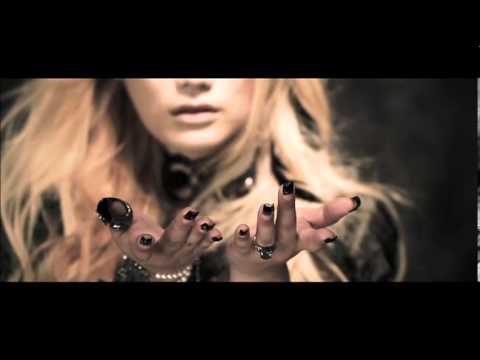 Theres a clip i wanted to put up for this band but id have to upload it to YT and the whole thing. 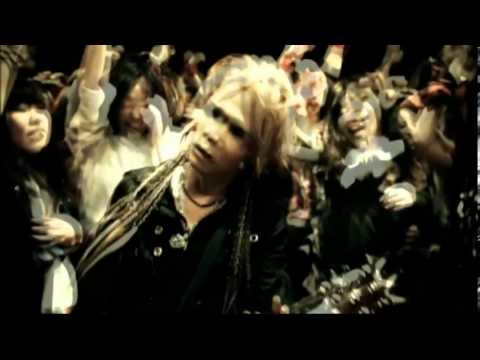 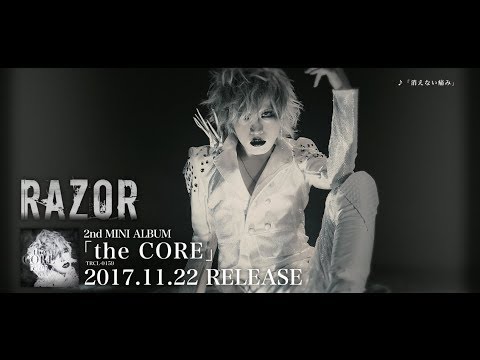 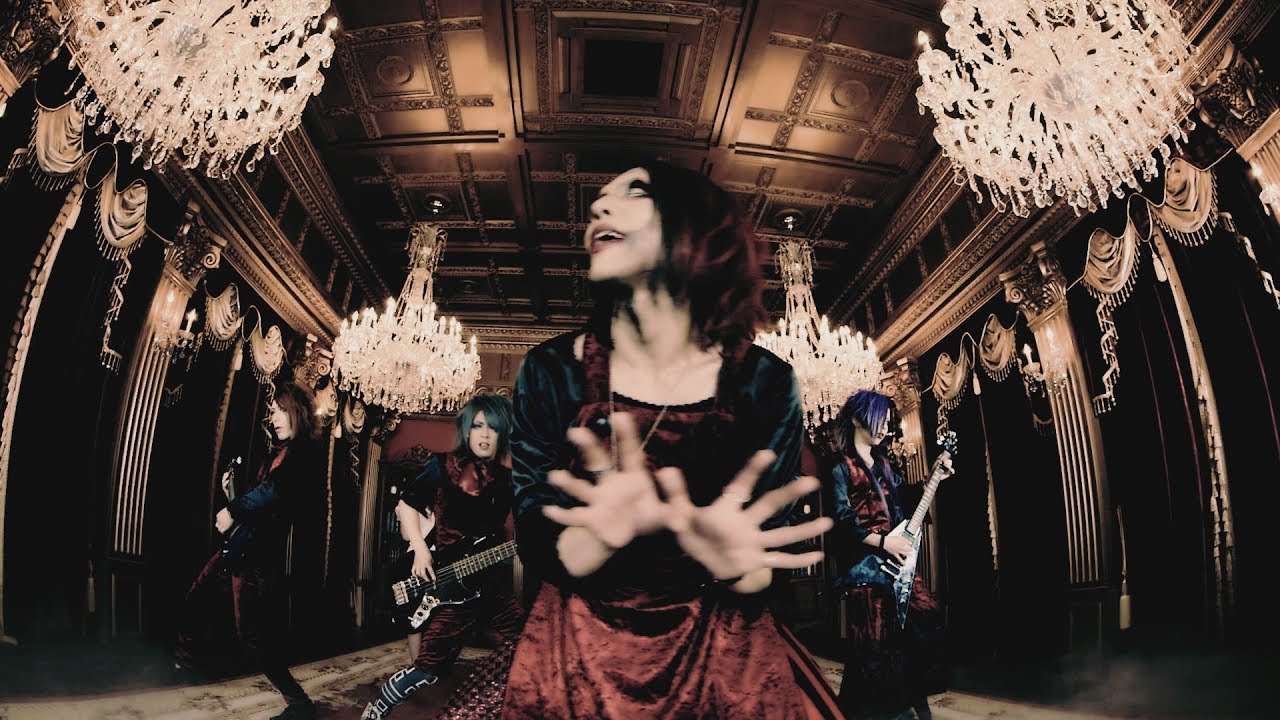 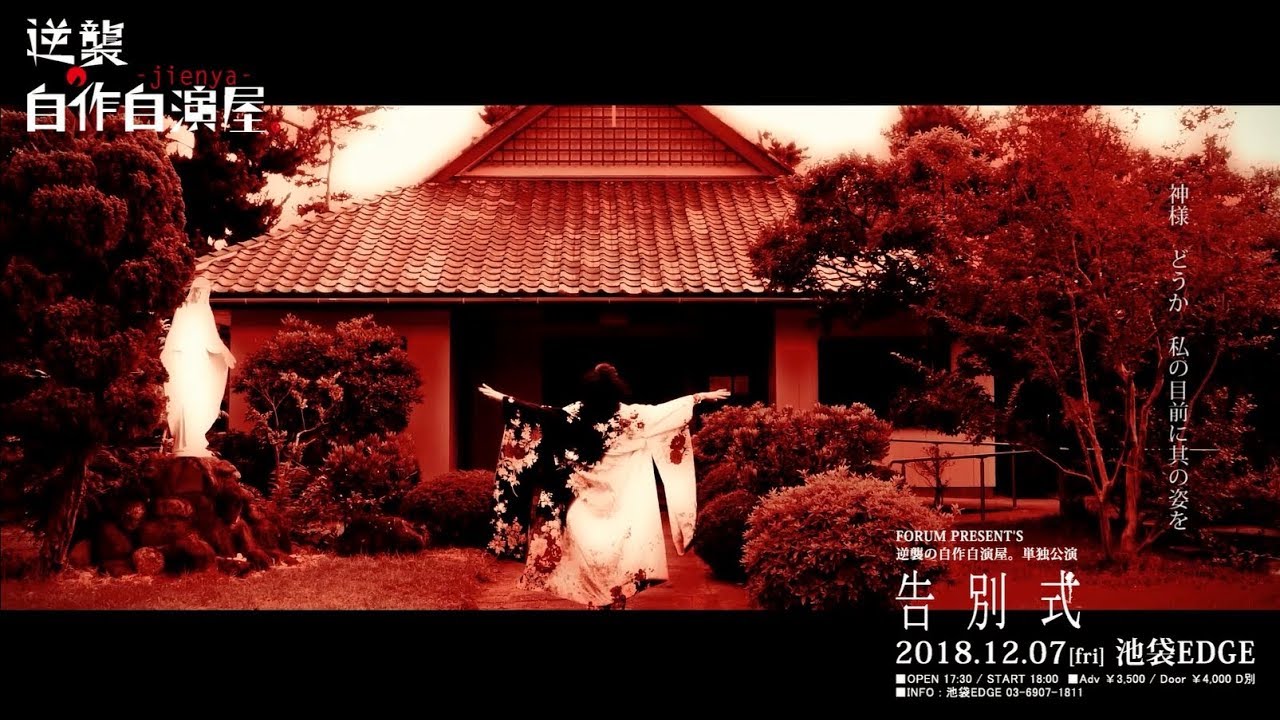 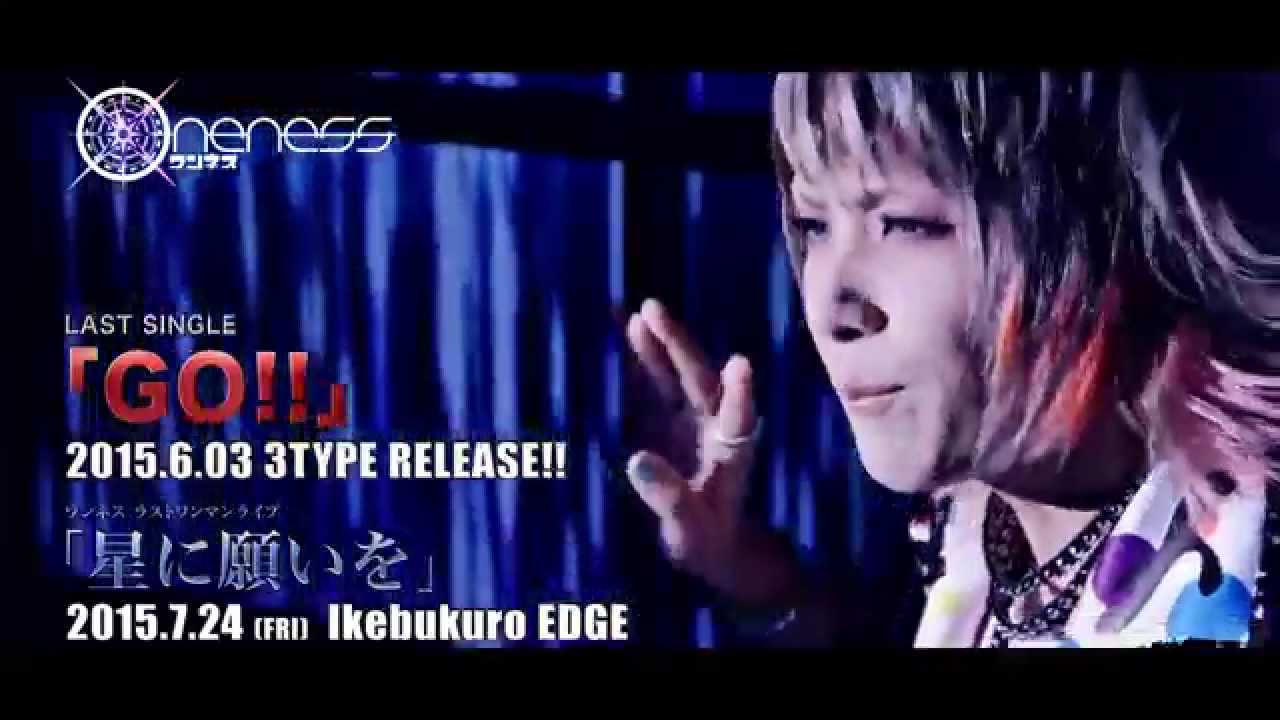 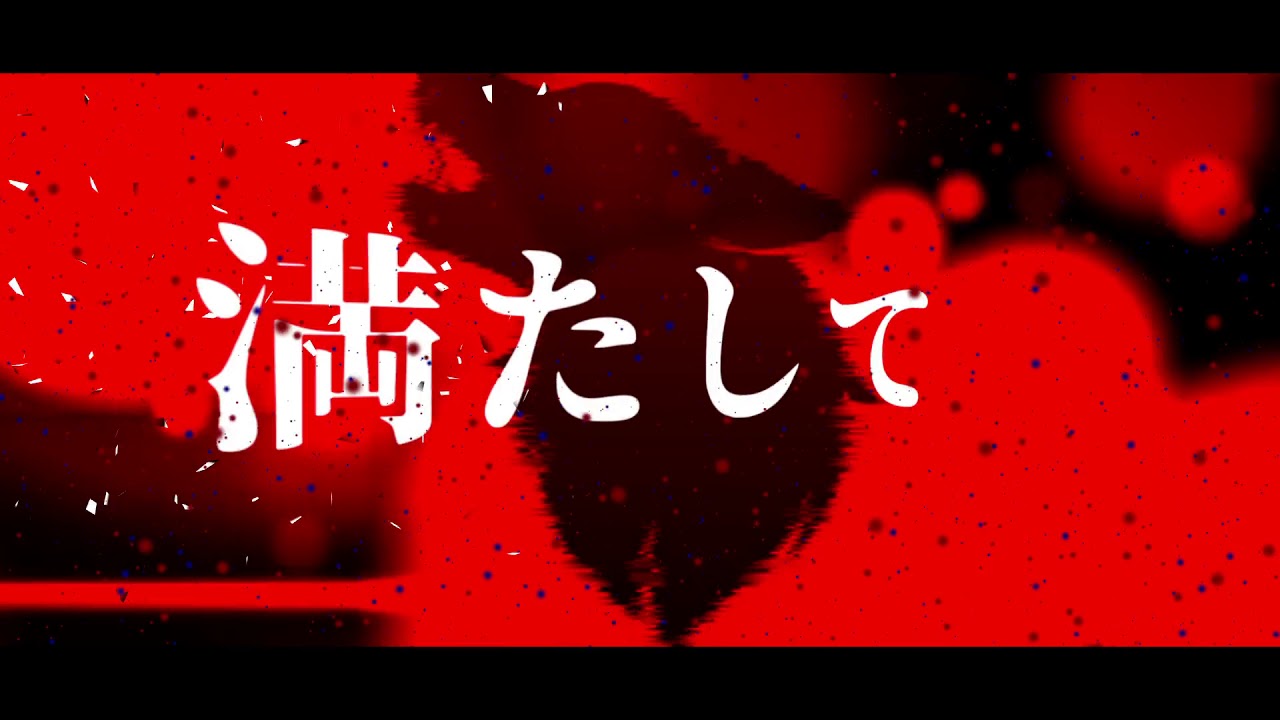 the difference between his screaming and his singing is amazing to me. such a cute singing voice. i wish they’d put out more full versions of their music.

his high pitched screams have so much strenght and emotions.
it is really sad how seldom he uses them now, after misc happened.

I’m pretty sure a lot of vocalists in the scene are baritones mocking a lower or a higher tone.

The legit ones, on top of my head are: 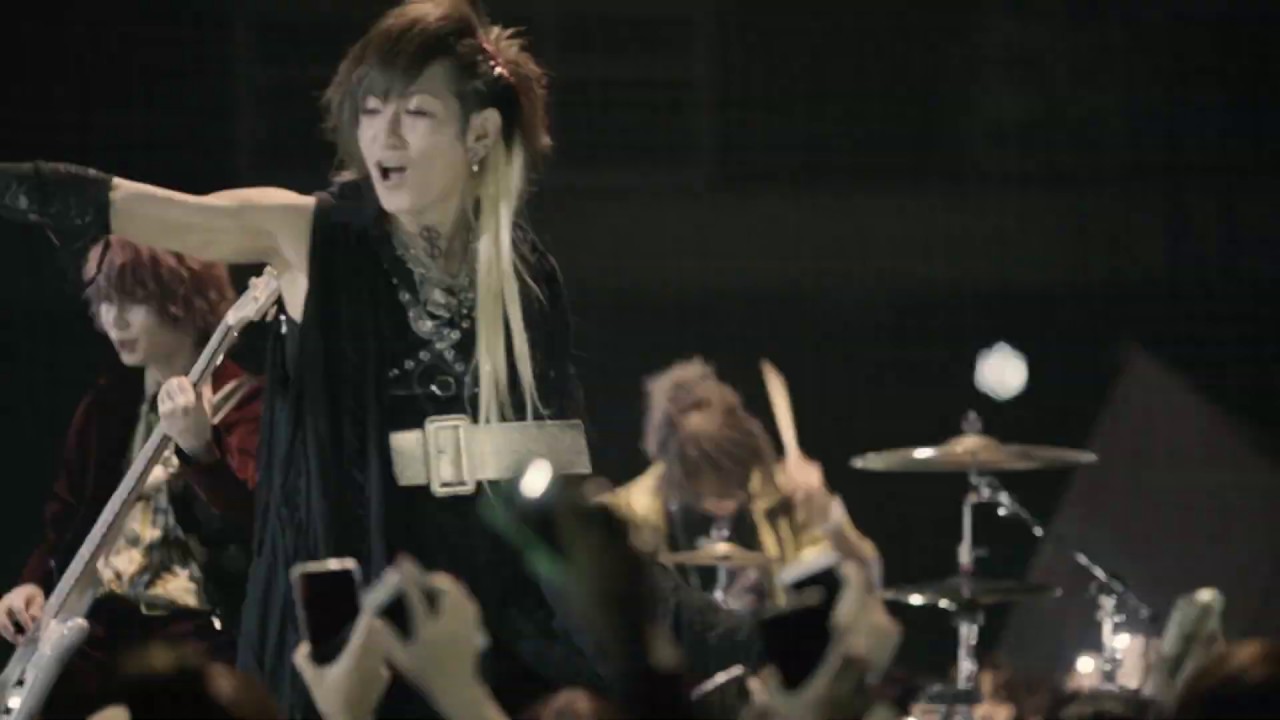 Seriously, how can a grown ass male sound so high pitched? 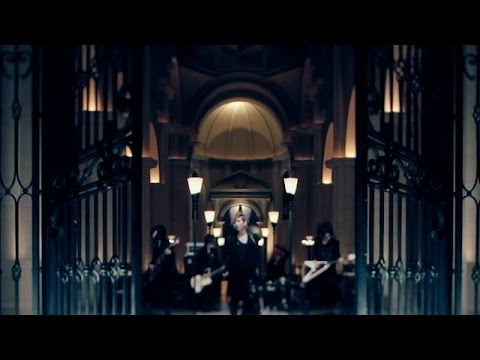 Probably one of the best pitch and tone quality in the scene. Wonder what he’s been up to these years? 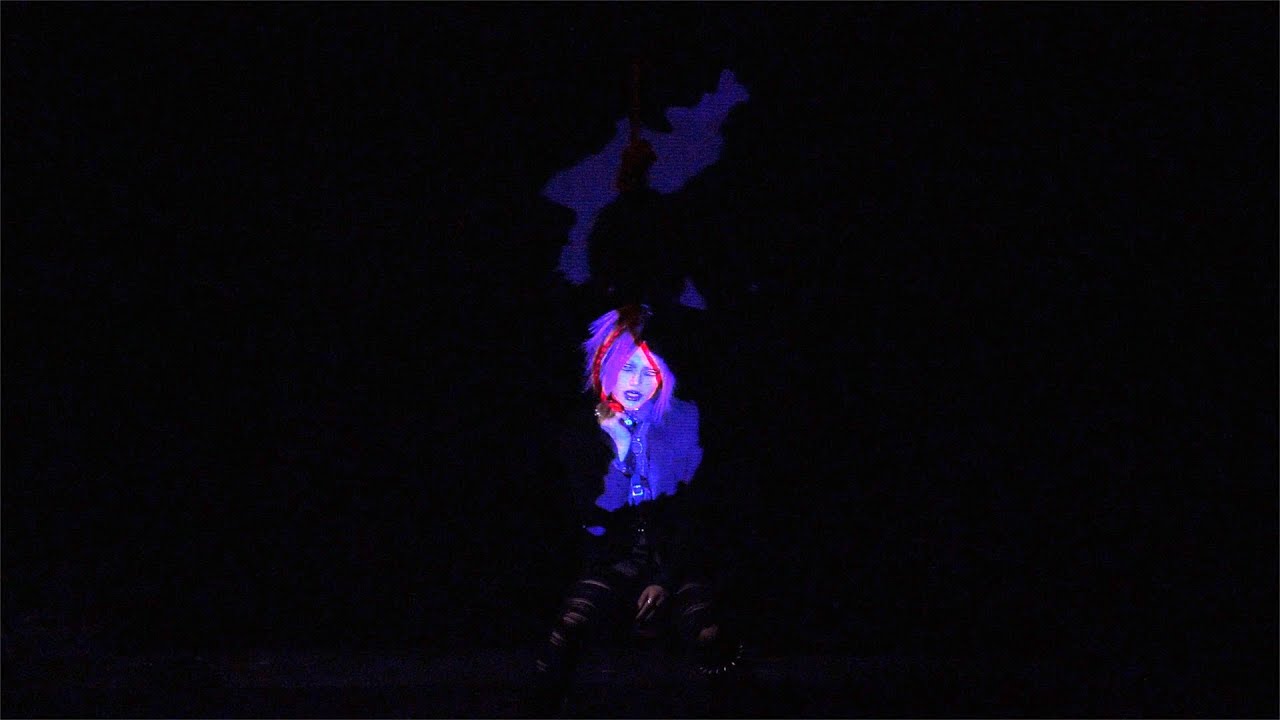 I’ll put Madmans Esprit in the honorable vk section. Whilst, technically Kyoho should be in the mixed thread, he gets a worthy placing for his distorted mixed voice and fry. 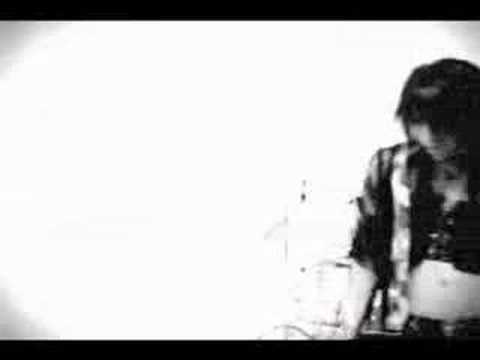 Even tho he always sung in a mock nasal baritone style, Yomi is clearly a natural tenor. Probably the only vocalist in the scene that could pull off this style and not sound annoying. Constantly belting in this style and all the tour abuse that went along with it probably caused his dysphonia. I can’t listen to Anima and not think of a comment from a user on this forum:

i CRY WHEN I HEAR THEIR VOCALIST SING 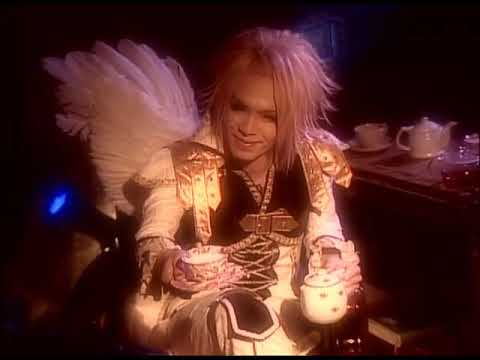 Ending on a lighter note, Dancho is probably the best heavy metal vocalist in the scene. Belting in the upper 4th and lower 5th octaves like there’s no tomorrow, even tho sometimes it might seem like he’s struggling, it just adds to his charm.

Ending on a lighter note, Dancho is probably the best heavy metal vocalist in the scene. Belting in the upper 4th and lower 5th octaves like there’s no tomorrow, even tho sometimes it might seem like he’s struggling, it just adds to his charm.

Dancho from NoGod is a mid range/hybrid vocalist. He doesnt really have repeated low voice neither does he have a repeated high voice. He does have great highs but the overall music that is present isnt overall high every single time. He’s all over the place and doesnt have a general set tone of voice really.
I should have been a bit more specific on the rules granted this is my fualt.

Well yes, dynamics and contrast is what makes art, and in this case a vocalist, interesting, great or one of a kind.

Ill place him in the mid range/hybrid vocalist topic when i make it.

High pitched screaming? Kyouka most definitely. Listen to the last chorus of this song for his signature banshee wail. 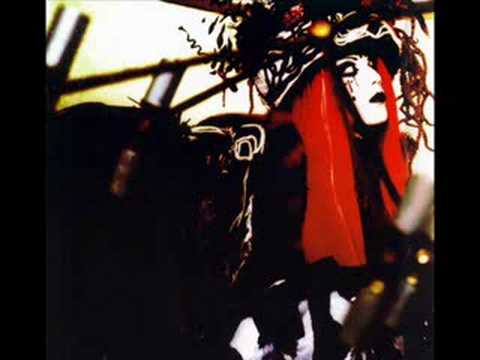 Just high pitched? Akane from D.I.D takes the cake for me. 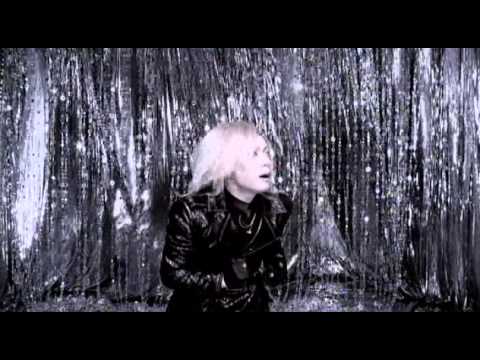 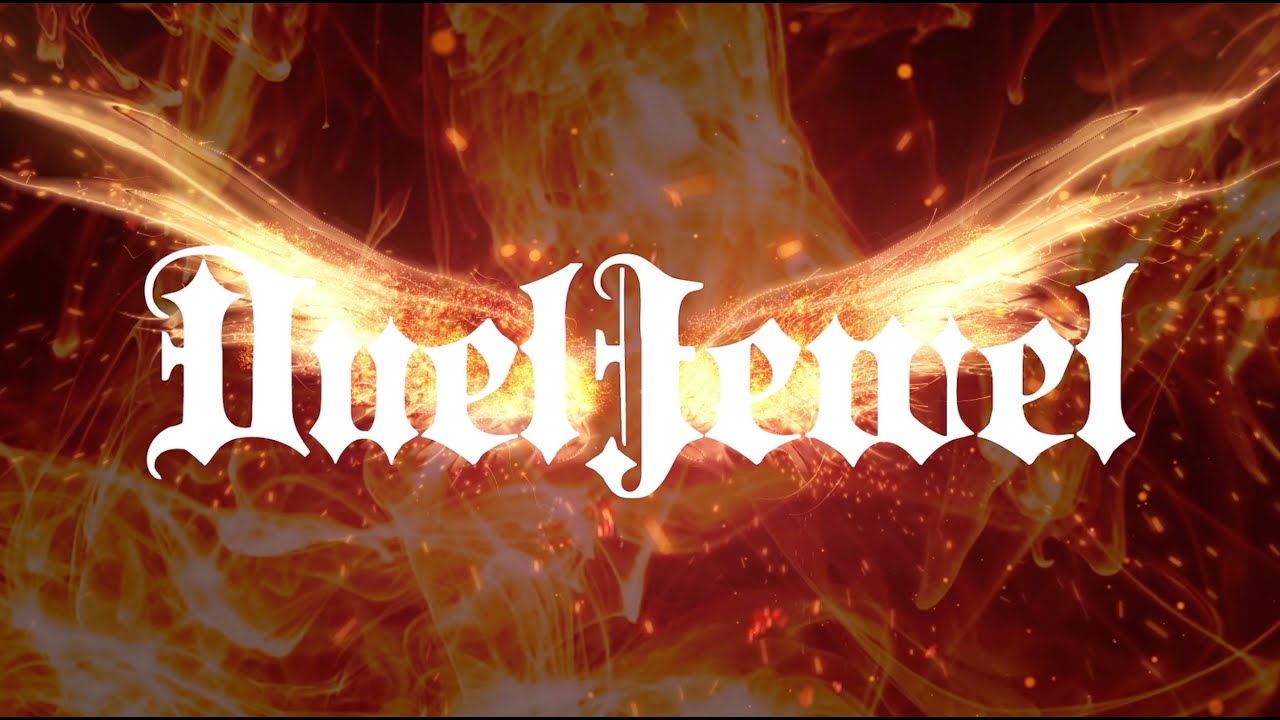 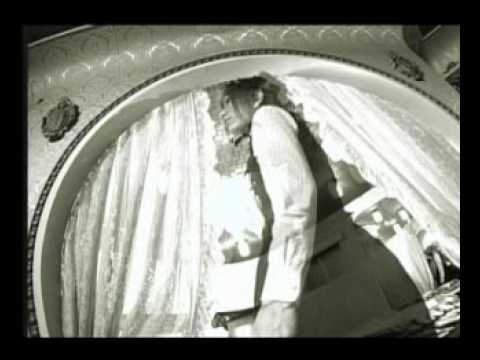 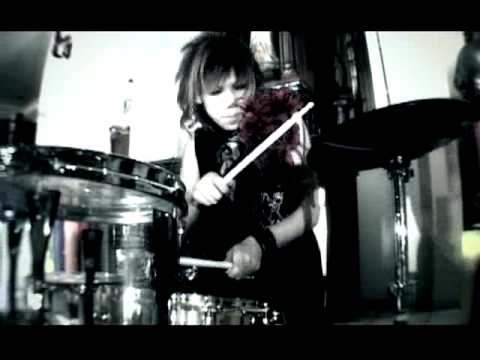 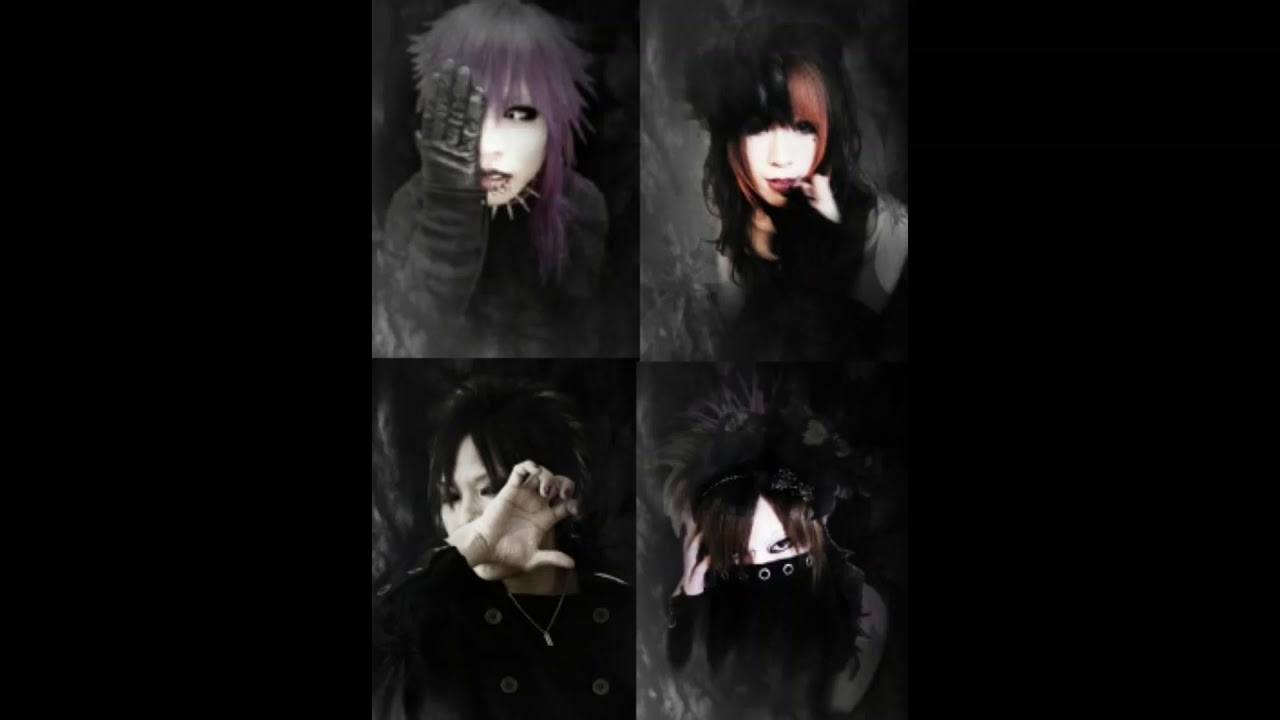 Me when hit my toe at the edge of a table 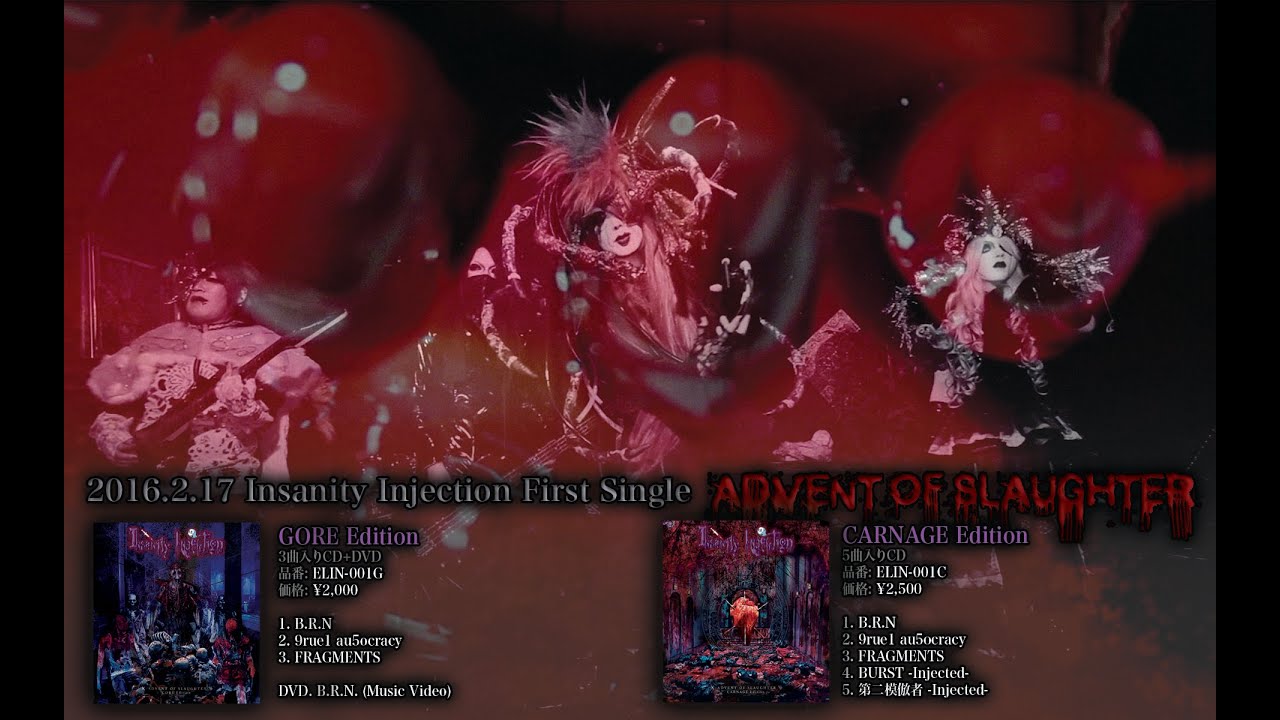 Mio from Nazare uses high pitched vocals all the time