Obviously people know by now my fav low voiced vocalist which ill drop a vid below. For some odd reason i have a strong weakness to these types of vocalists that have deep voices and deep growls. Here are my top favs below. What are yours? Make sure most of the discography displays a more repeated use of low vocals. Ensure to list the vocalist name and what band they are from or are choosing to refer them to.

Vocalist: Otogi
Band: アヲイ (Awoi)
Still nothing has topped this song in lowest scream to date yet. 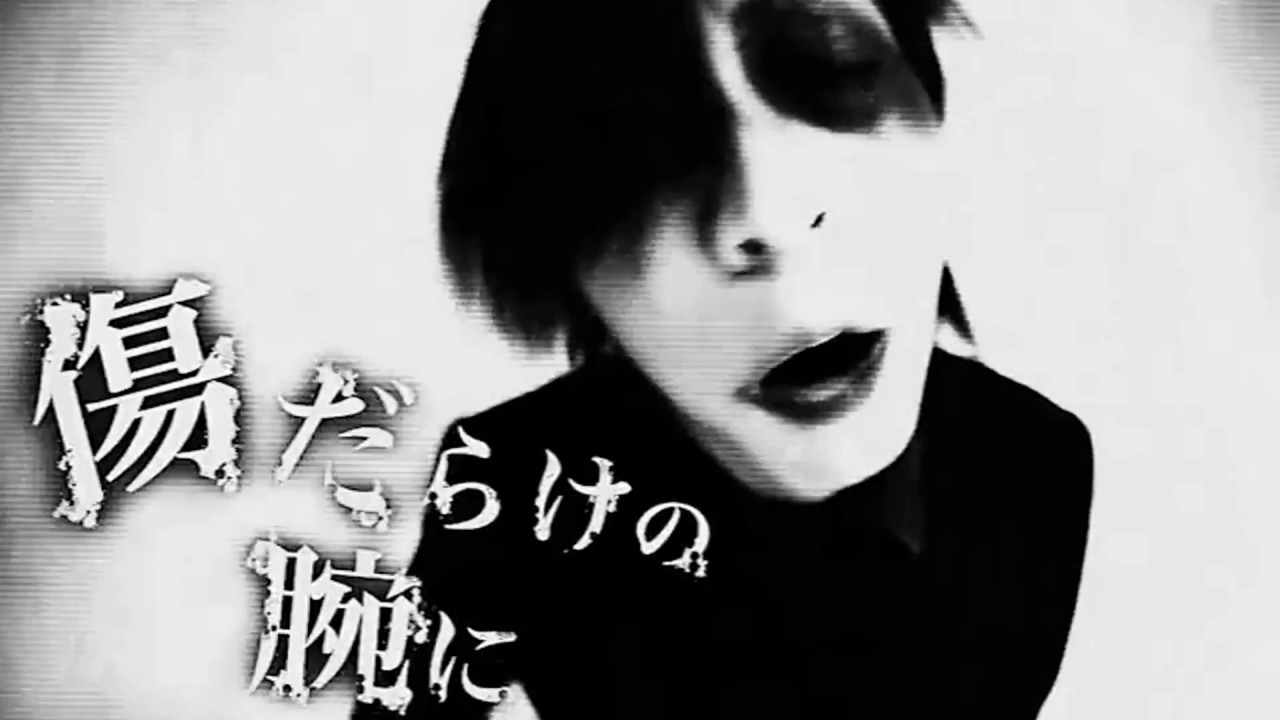 Vocalist: Ice
Band name: Black gene for the next scene 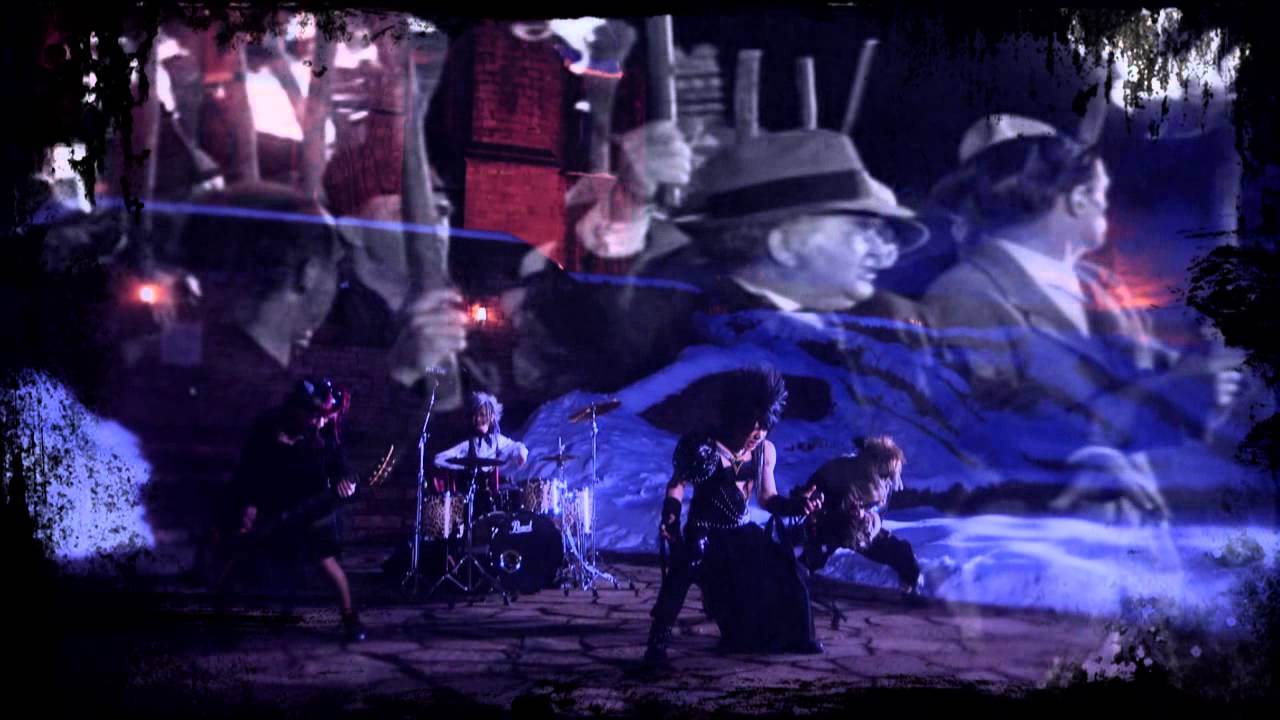 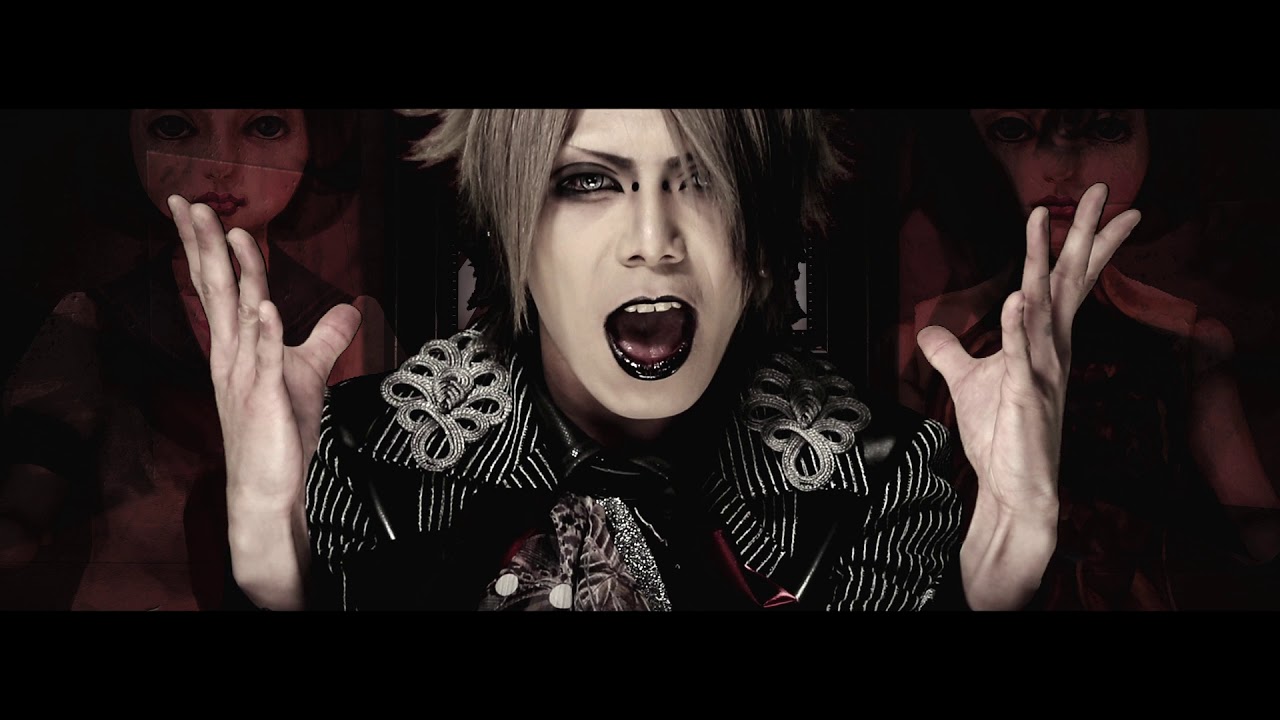 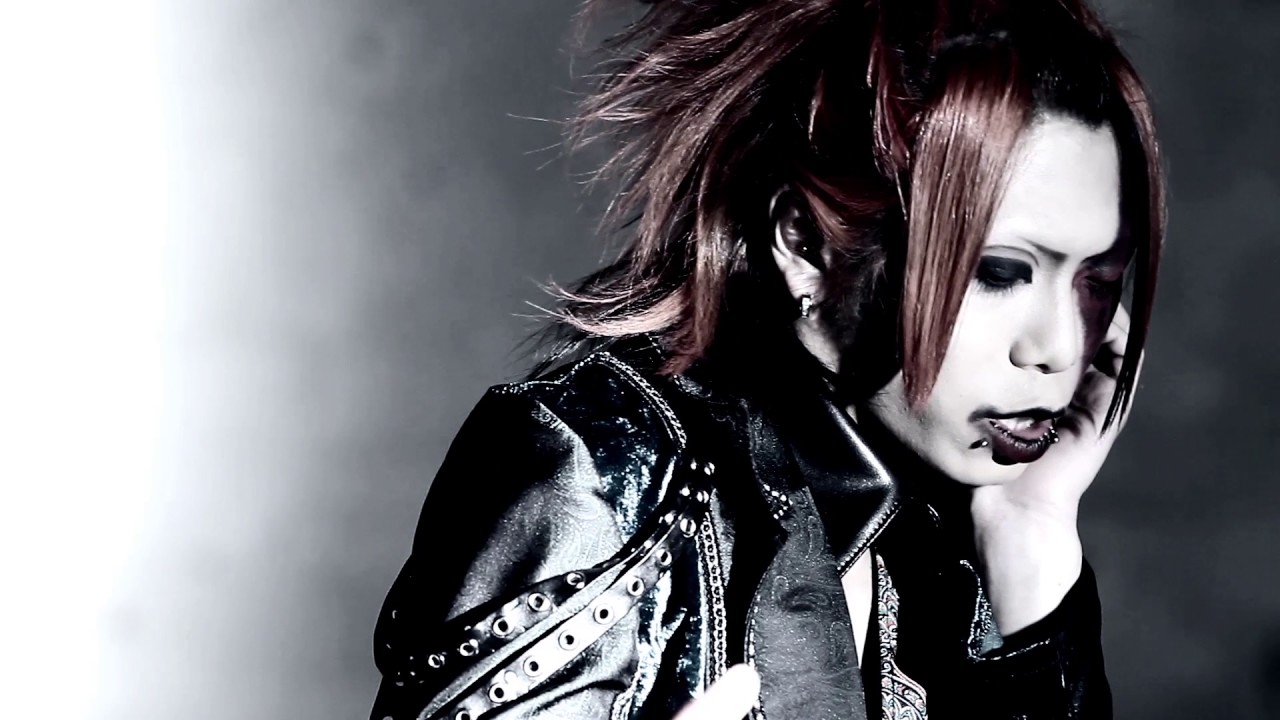 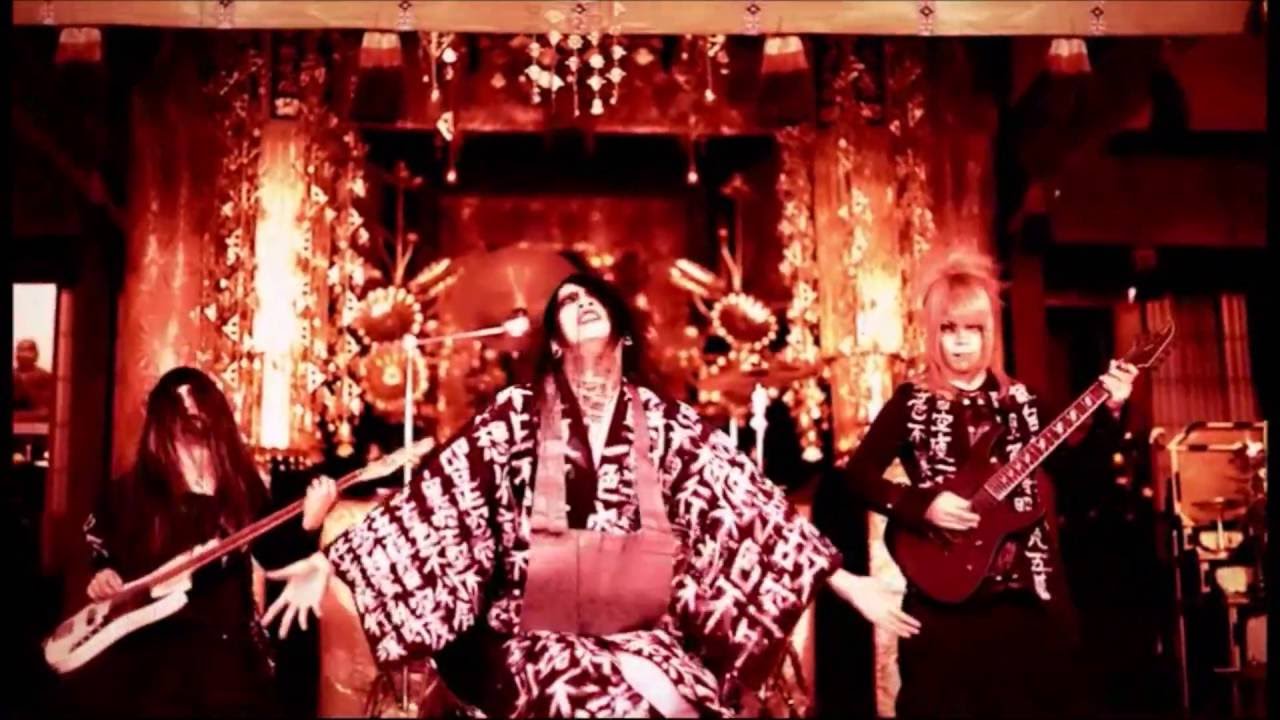 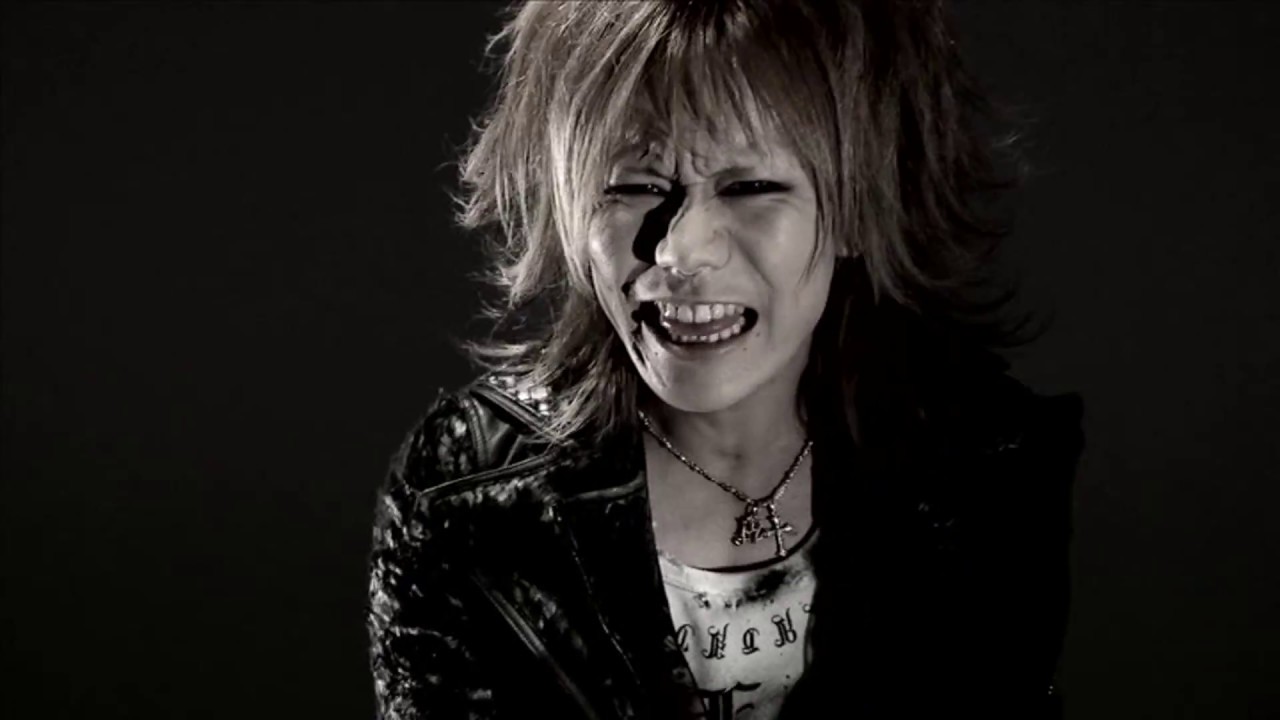 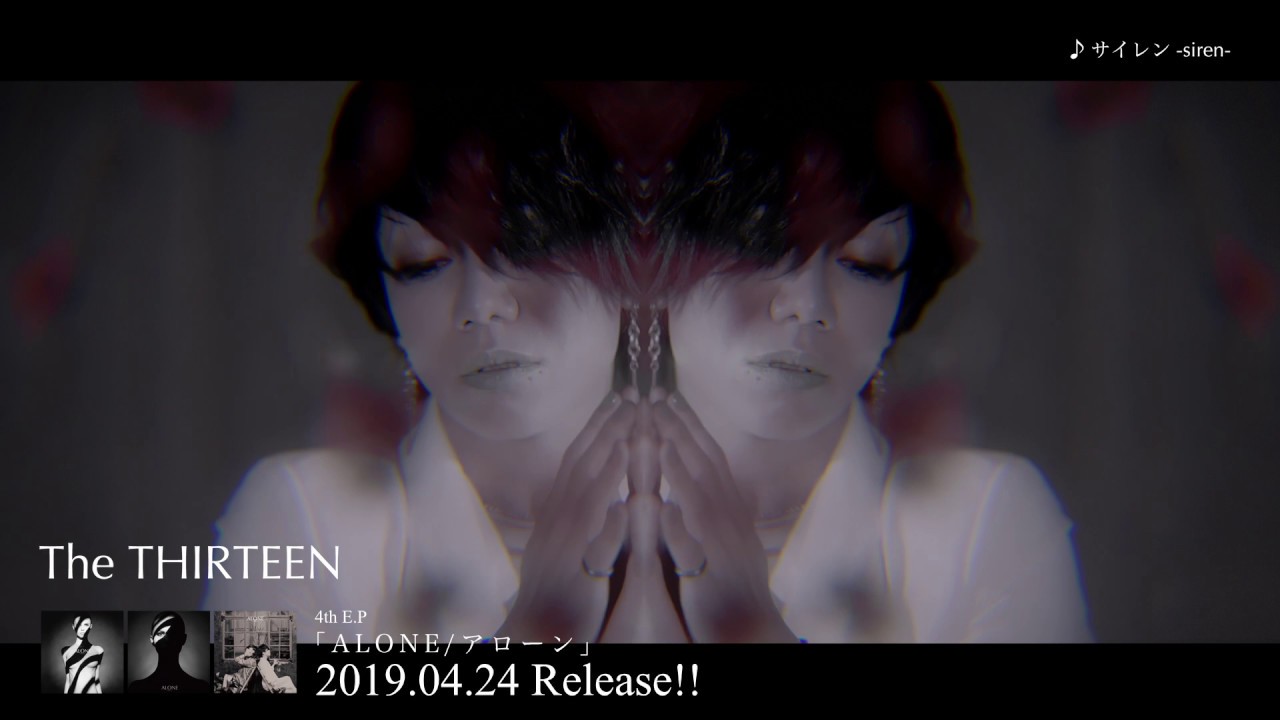 Good topic! I was thinking of starting a similar topic myself.

Here are a few I really enjoy

I’ve actually loved his voice ever since he was in the 3rd birthday. He’s my alltime favorite 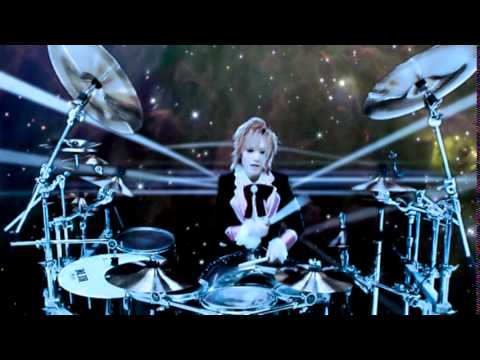 Well you can’t forget his brillaint voice though! 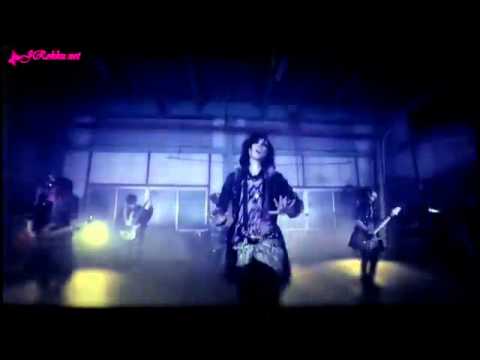 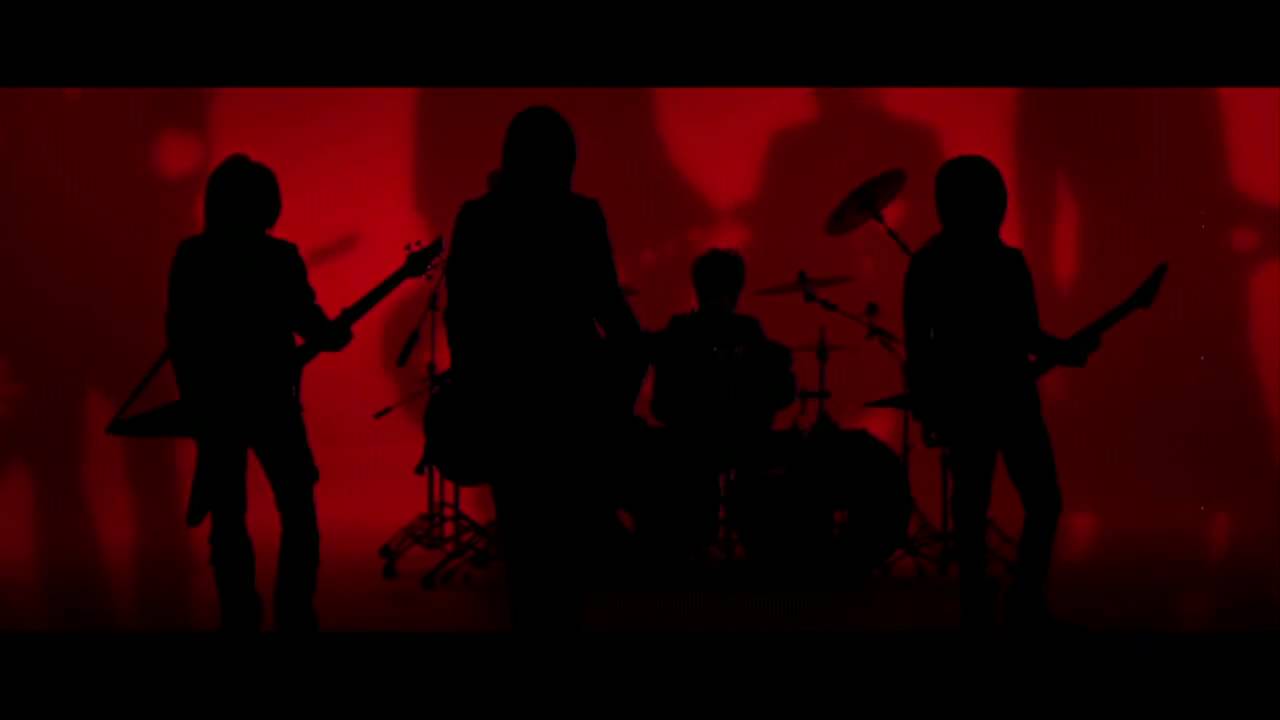 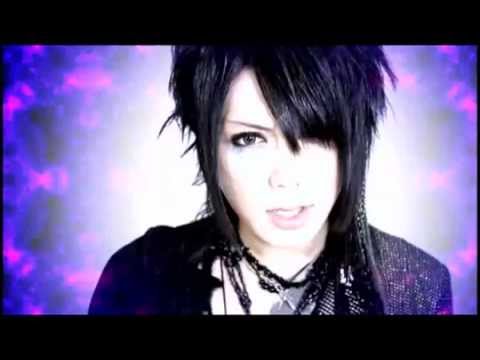 I missed this band wait! what this is new lol.

I also wouldnt really consider Yuki (Lustknot.) a low voiced screamer/vocals. He pig squeals most the time. He has good low voice when he shows it but overall he is a low ranged to high pitched vocalist. (Hybrid) 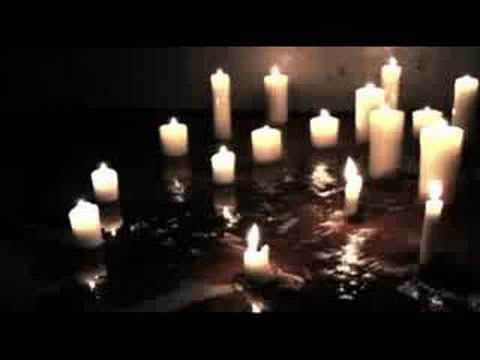 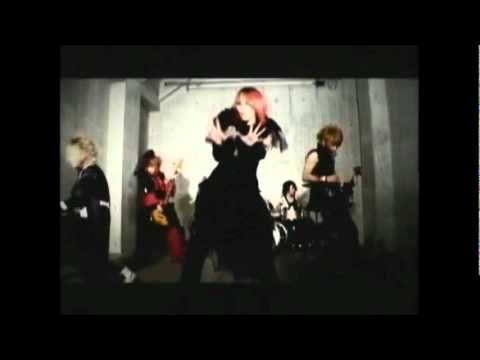 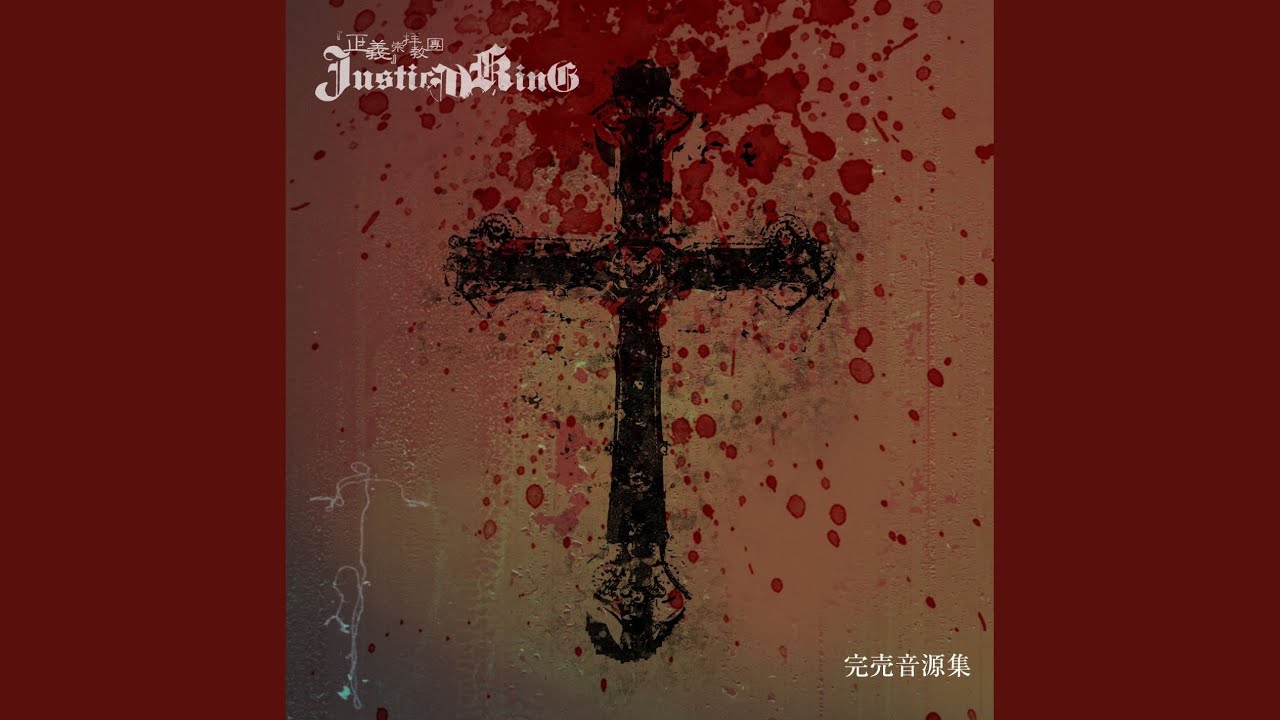