Hello this is a topic for your favorite bands that only lasted 2 years or less. Basically a band who came on the scene did some amazing tunes and left. The limit is 2 years and name changes dont count. I know there are bands out there that are really cool but just never shown the light of day again or just had a unique sound with a specific line up. What are some of yours?

Wow what a band. Amazing vocalist and drummer for this band they have done some ground breaking work while together. Here is one of their songs one of there best despite their short discography: 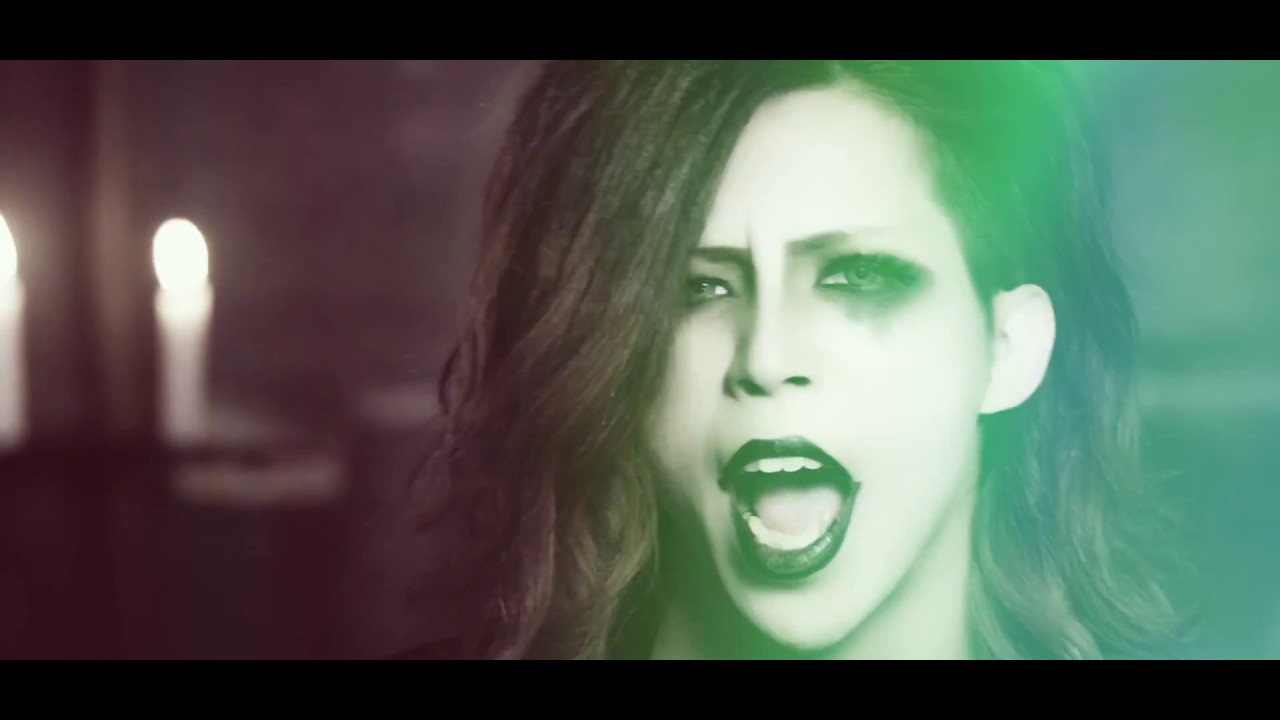 What a wonder of a band still never known what happened to them. They made such an amazing discography. One day they just up and disappeared. It really sucks they had a solid everything for them. 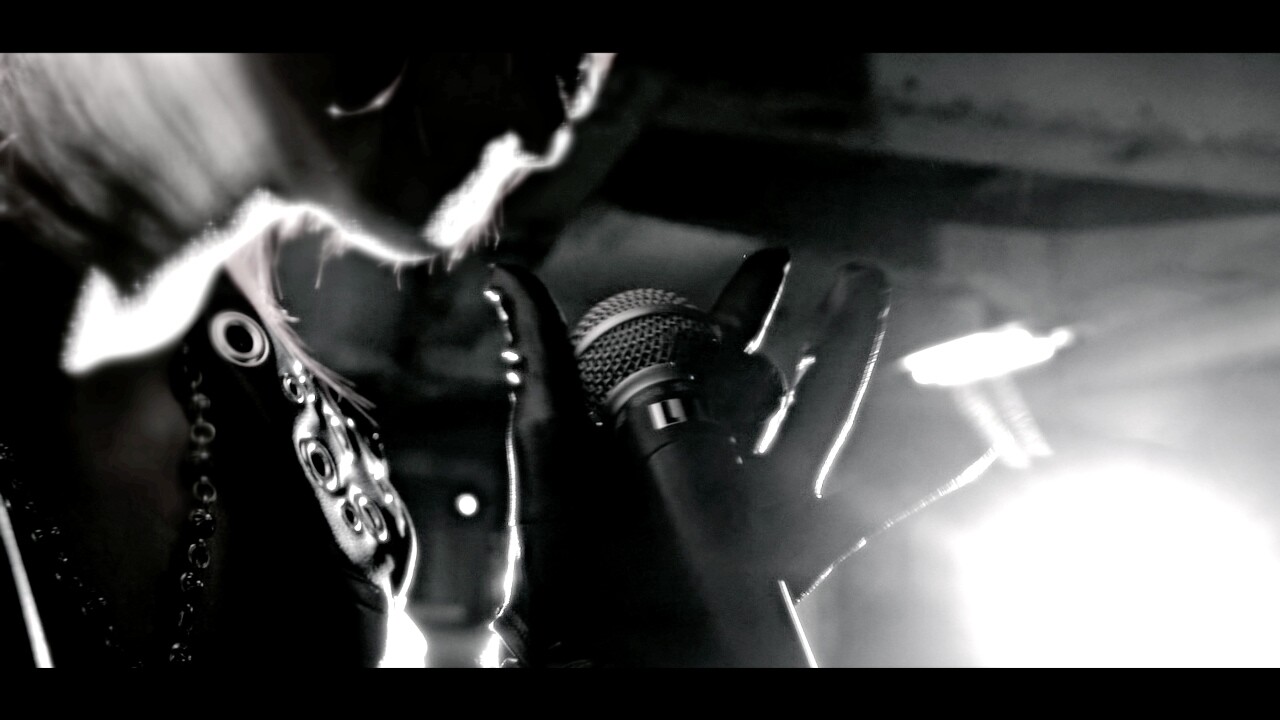 Oh god these guys deserved better. Why did the vocalist leave. It will still remain a mystery. Overall was very talented and there isnt a song that was bad by them. 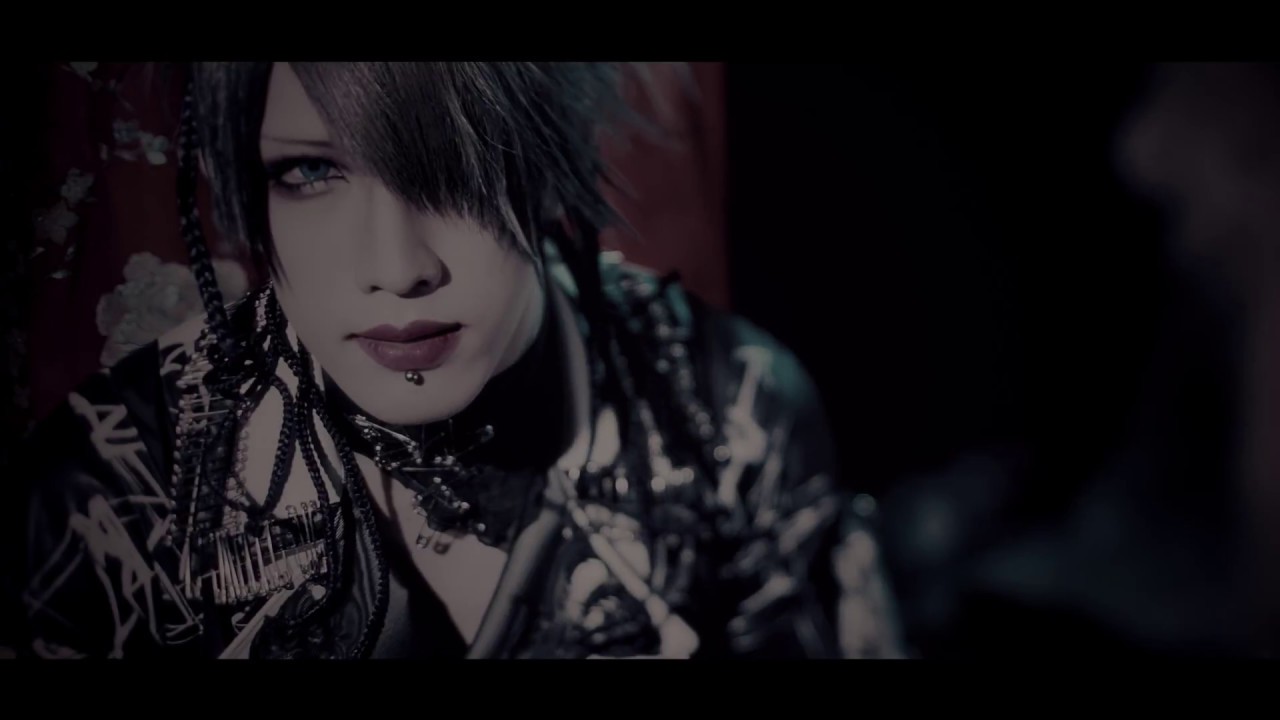 It sucks, despite the vocalist line up change nothing can replace what this band did. They were good. Then gone after 2 years of activity. Lay about the world is there but the vocalist changed his sound and the instrumentals or nothing is the same as this band. 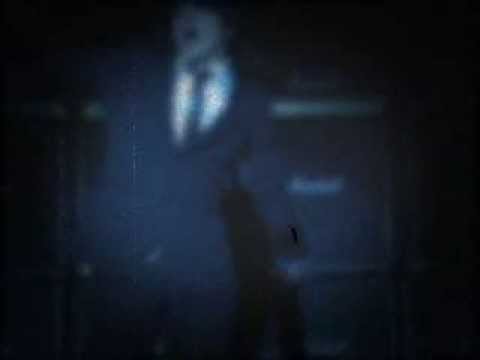 Despite from greed
Miss this vocalist. This band was fun while it lasted even tho it was only for a year. I definitely am interested to hear more of this band but tbh the I.T.G band he made sucks >.< Nothing he did compares to this discography. He absolutely sucked in Redrum this is his only redeeming band ive seen so far. 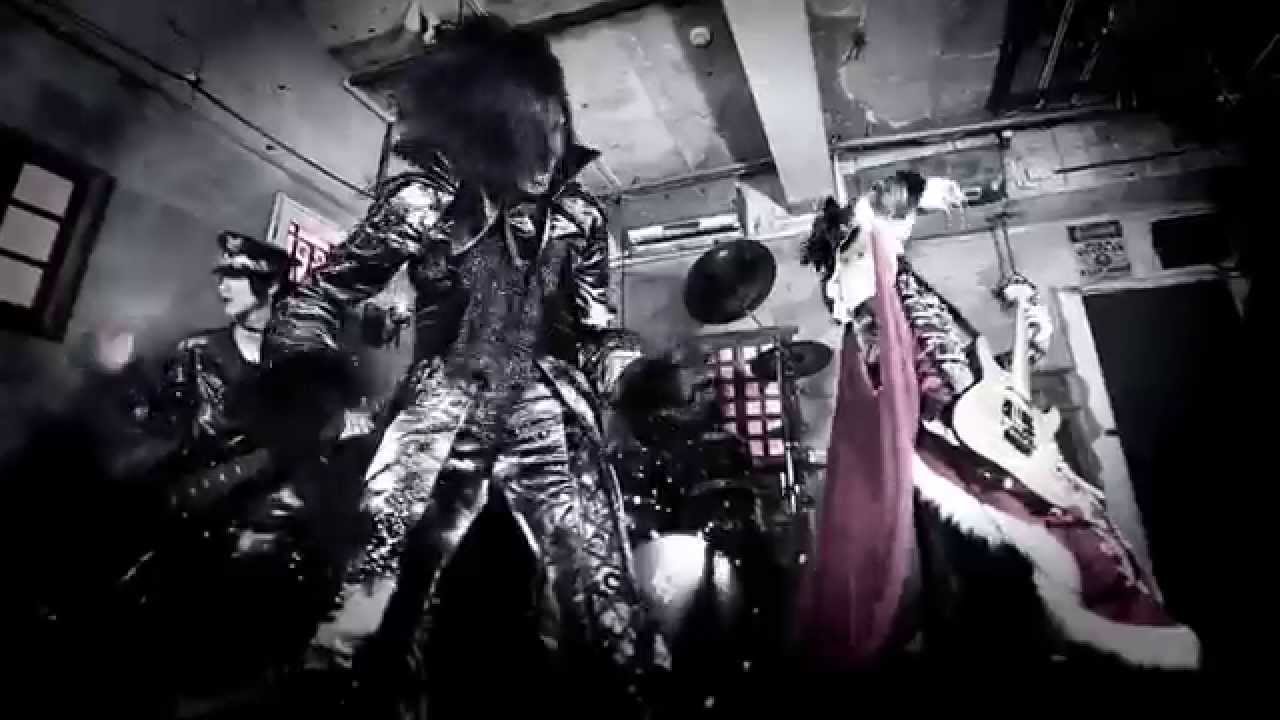 Im honestly surprised im putting this here but it fits the criteria. When on haitus the after a couple months of activity and resumed then disbanded the same year. This was a fun band. The vocalist was very rusty in the beginning but got better and better as time went on. This band shows that but but in a way that really makes them stand out. The vocalist solo works are so good. I highly recommend this band and the solo work. 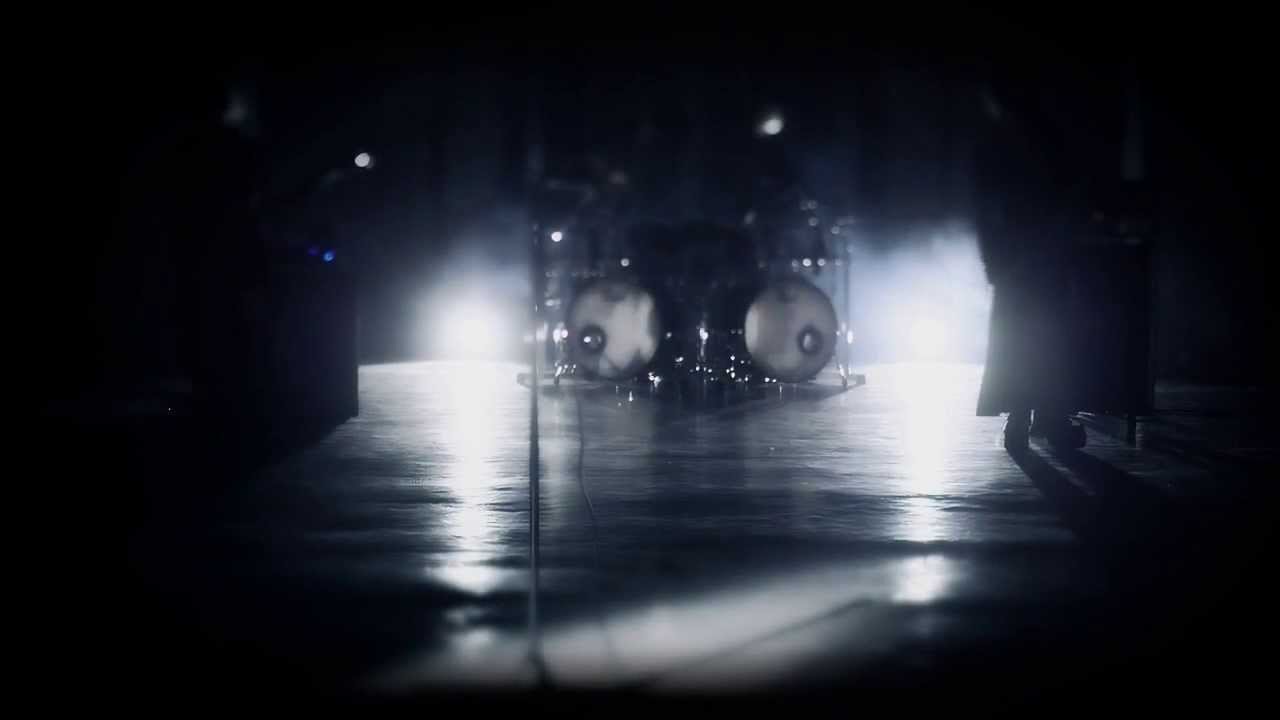 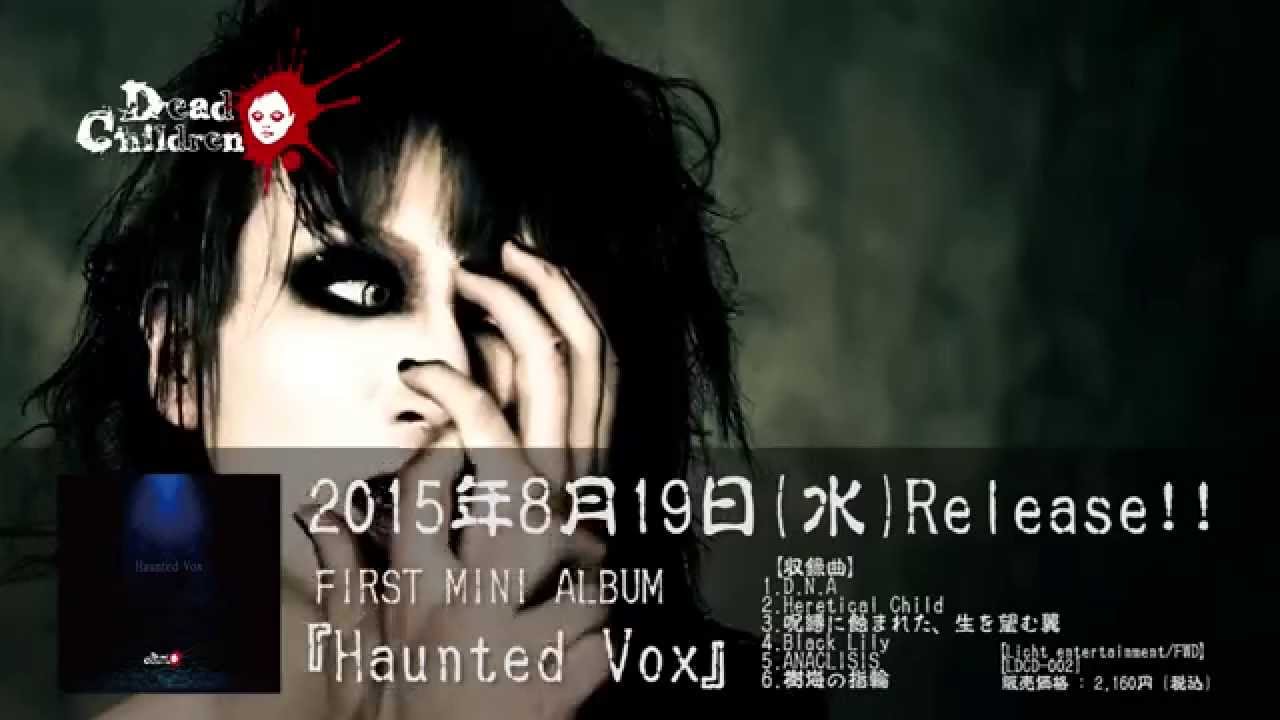 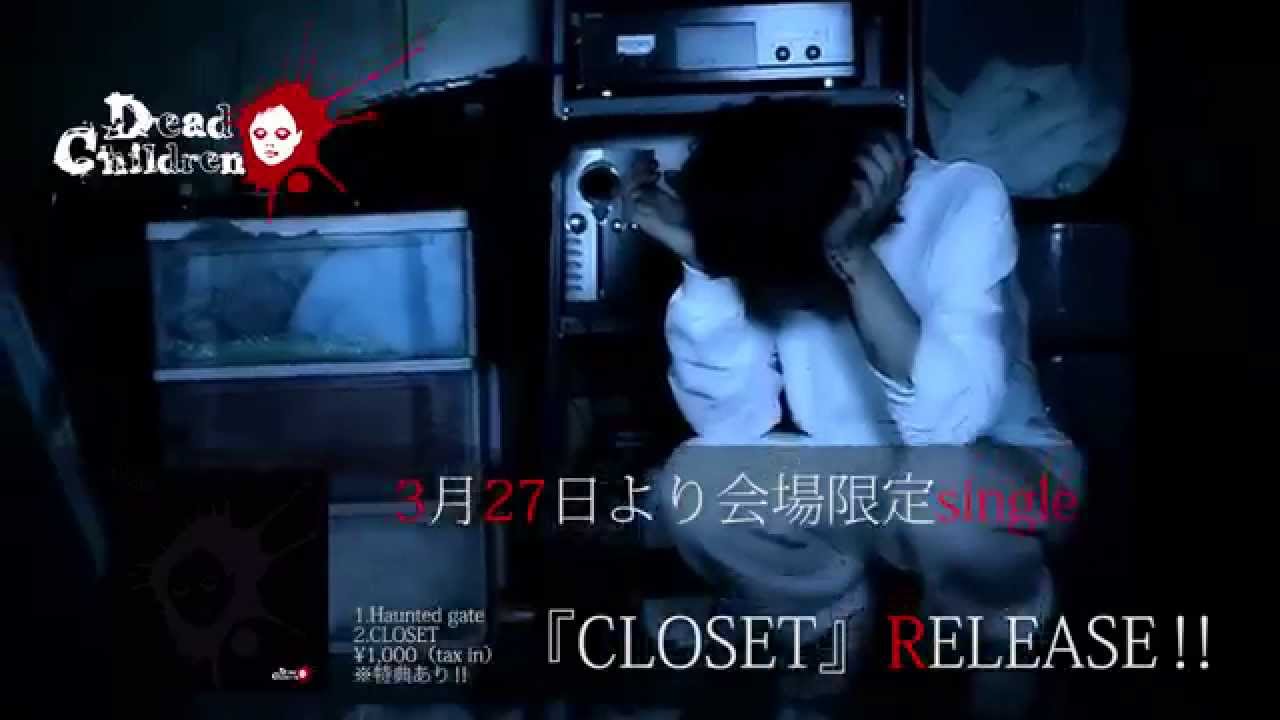 I really wish we would have seen more of them
I am happy that at least cain got into a good promising band.
He is in Kebyo the lead guitarist with the name Hinagiku Hina 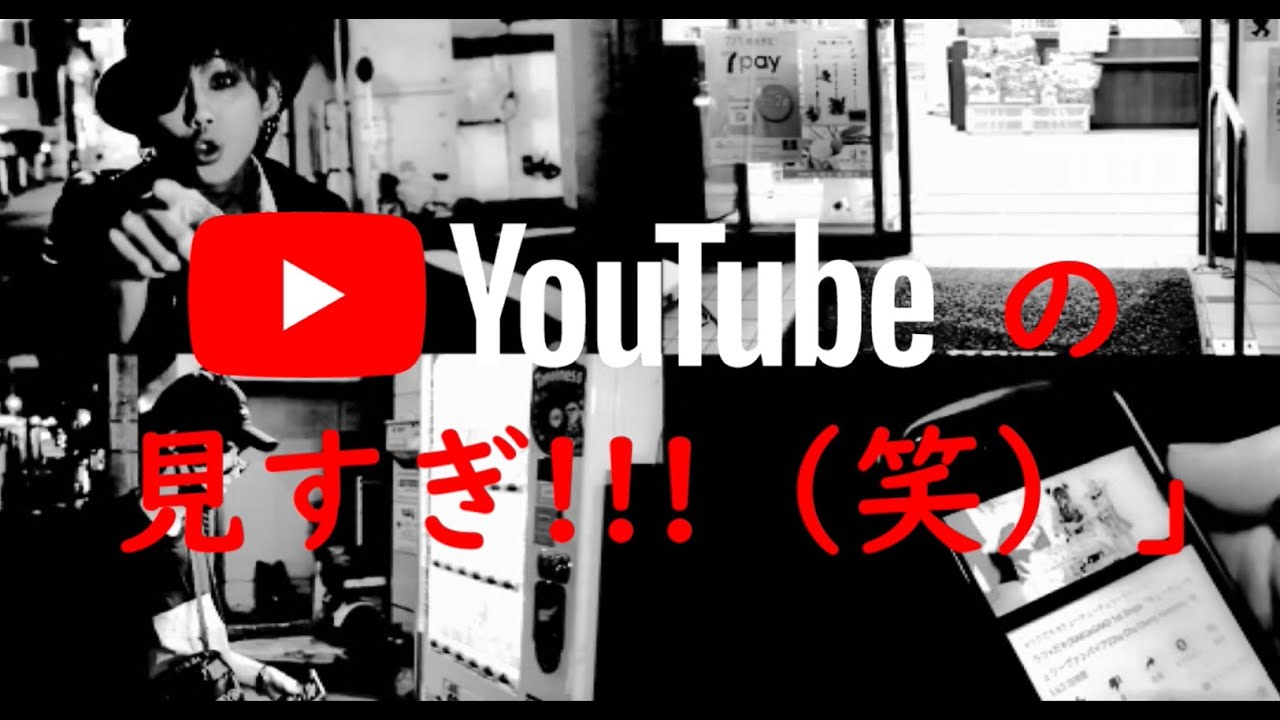 This was such a fun song and it felt like they used all their abilities on this because the album had none of the spark this had, sadly the most memorable part of that album was the intro track (a remix of god save the queen) 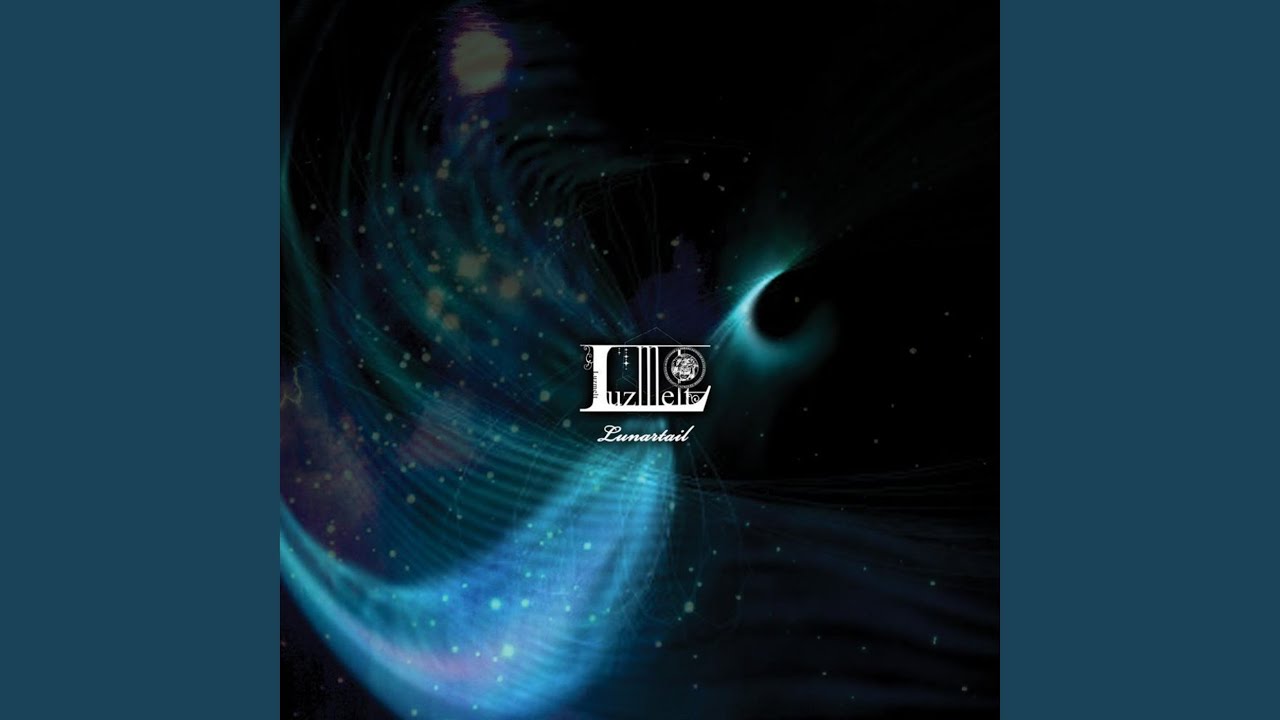 They came, released 2 EPs, a couple of singles and poof, never to be heard again. Visually on the questionable side, but musically with a lot of potential. Who knows what a LP could have sounded like. 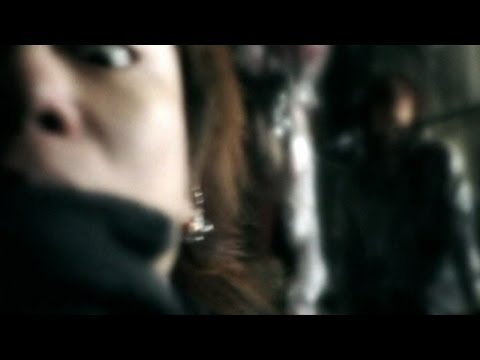 Gullet’s time was too short. It’s great that most (if not all) of it’s members went on to even bigger projects, but this original lineup had something special going imo. 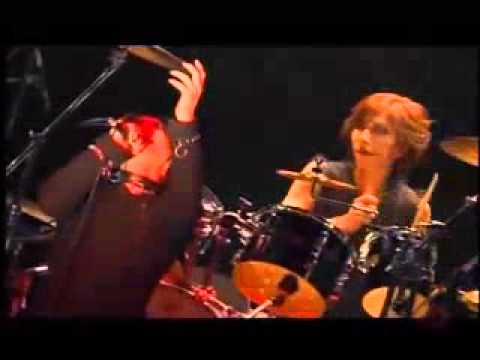 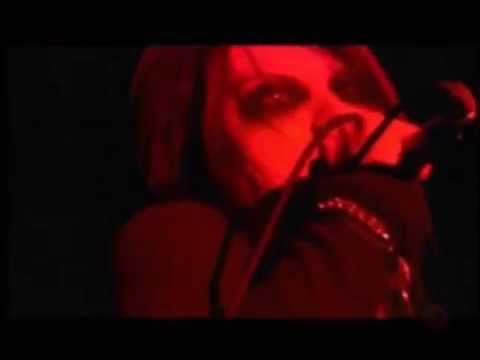 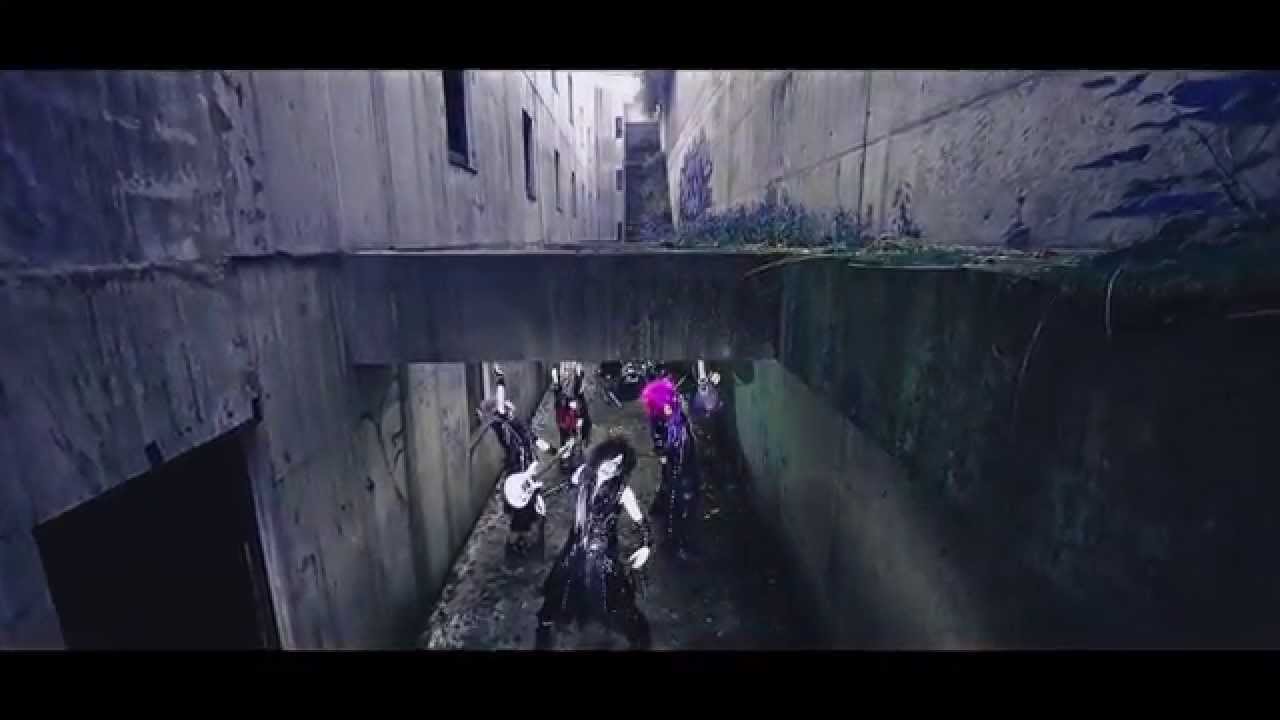 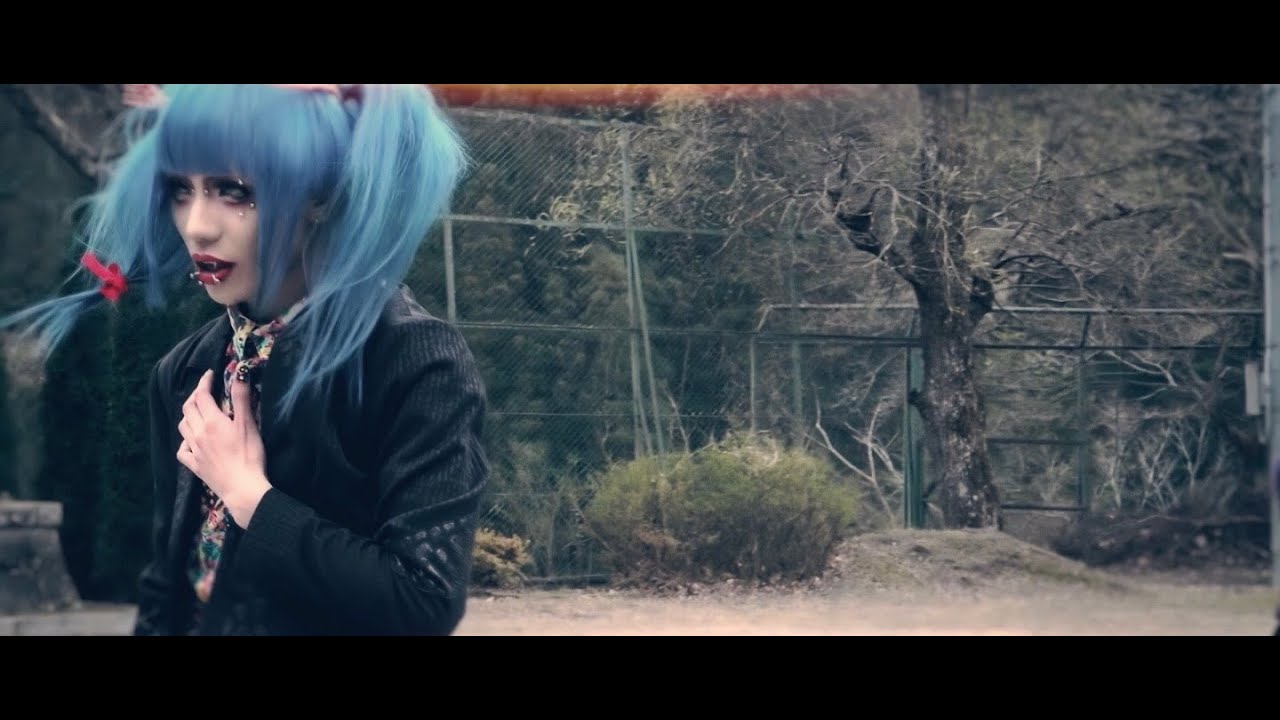 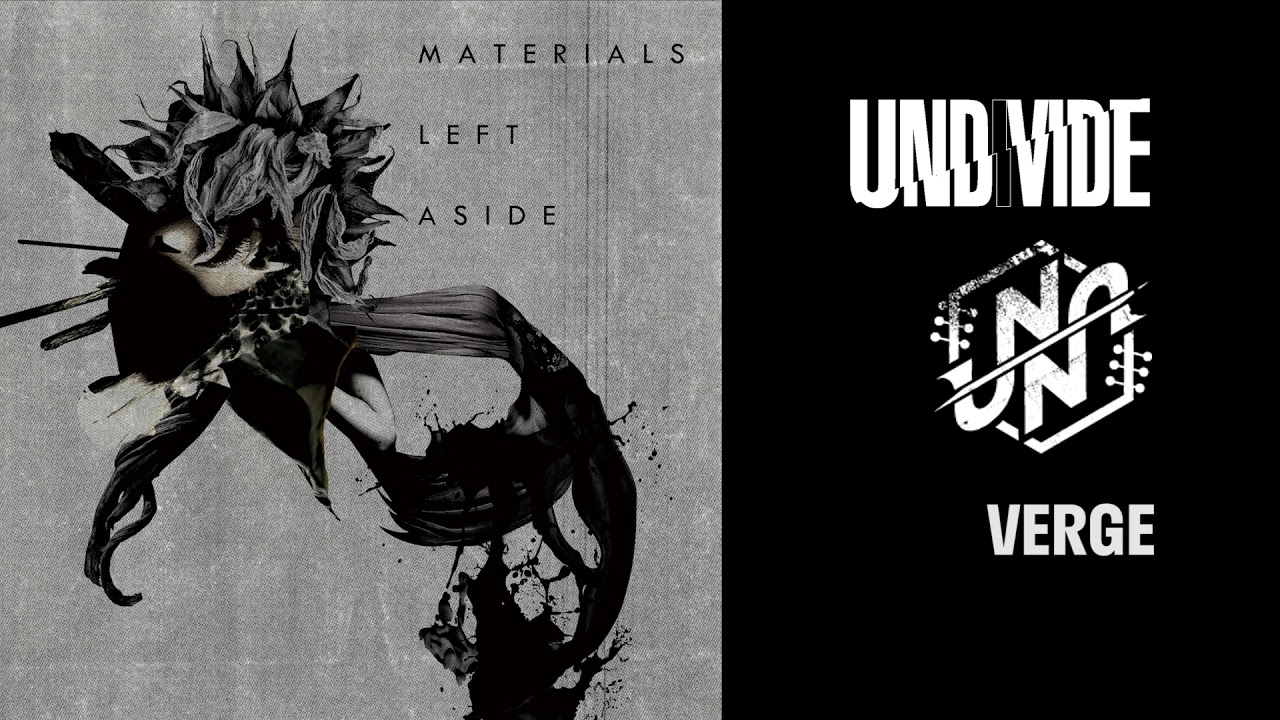 Album in 2012, mini-album in 2013 and then disbanded, huh. Despite being somewhat one-directional (especially in vocal department), I’m still having fun listening to this.
edit.
One-dimensional…
yeah, of course it’s one-directional.

Vior Gloire were a big fan-favorite on MH back in the day and their album was highly praised. Sadly their career was cut too short by their label UCP closing. 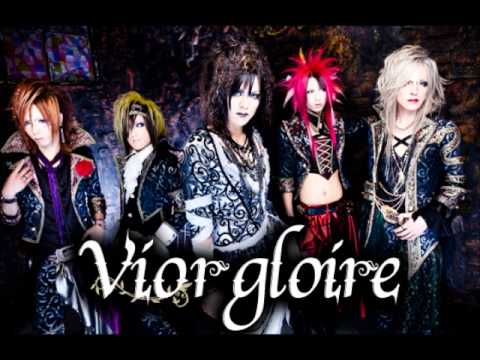 Probably not really “wonders”, since they only released two songs and weren’t really hyped… but Ganmi were interesting and could have had huge potential. They were kinda Grieva-ish (and their song gain also reminds me a bit of Mist of Rouge) and would have perfectly fit into this time frame when 2k VK style homage bands were a thing. I would have loved to hear more of them. 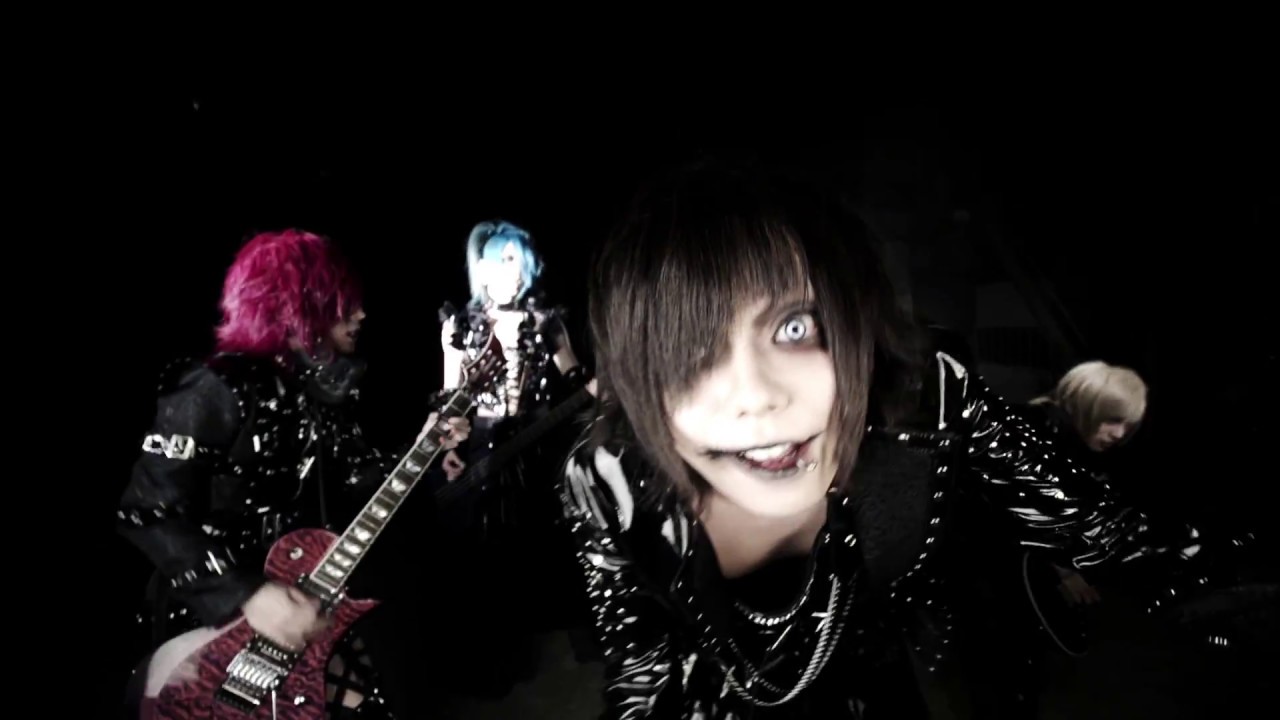 SIN. I remember adoring their song DAYLIGHT during my early vkei phase, though listening back now it’s rather average. Still like BIRTHDAY though. 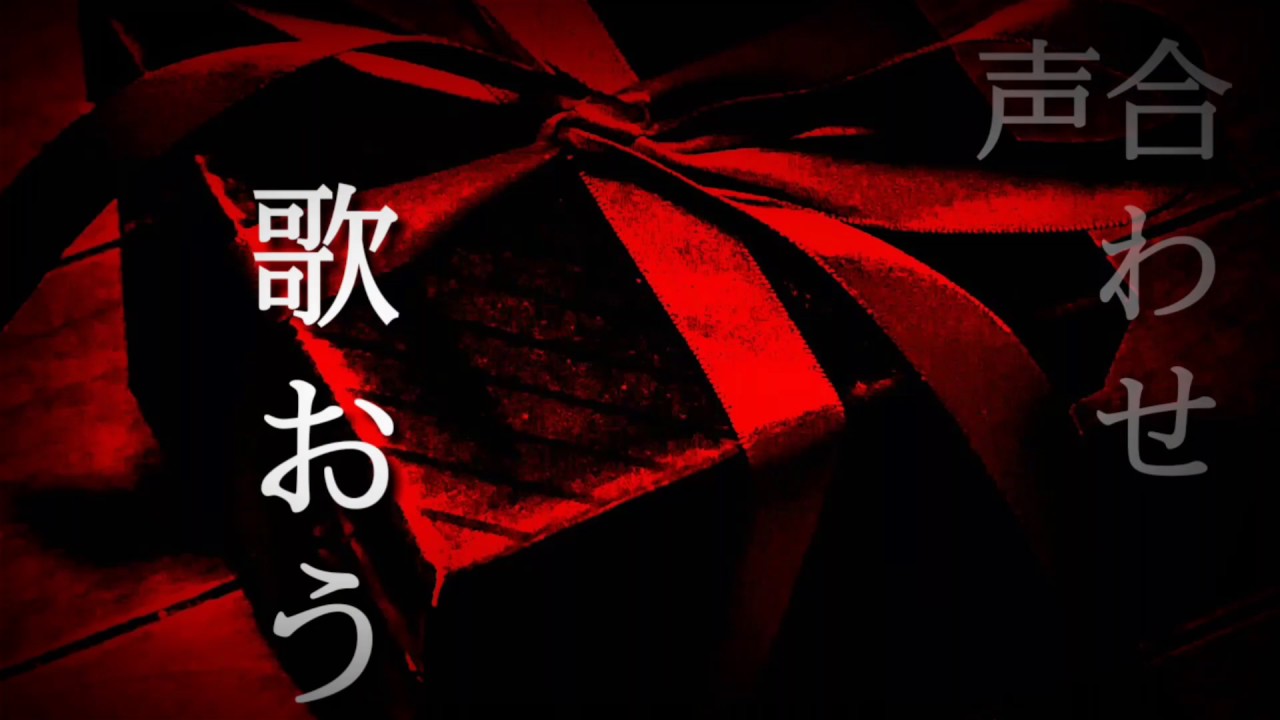 Nice never heard of em. Ill check them out.

Really? For some reason I guess I forgot that they were around that long

Really? For some reason I guess I forgot that they were around that long

They announced thier formation in 2013 but didnt release anything non rarez until 2015 thats why some may assume its a 2 year band. They announced 2 limited live singles in 2013 and 2014. DeadorAlive and UTOPIA.

Schwartz:Mist was amazing they came out with 3 releases. 2 singles and 1 EP if your interested. 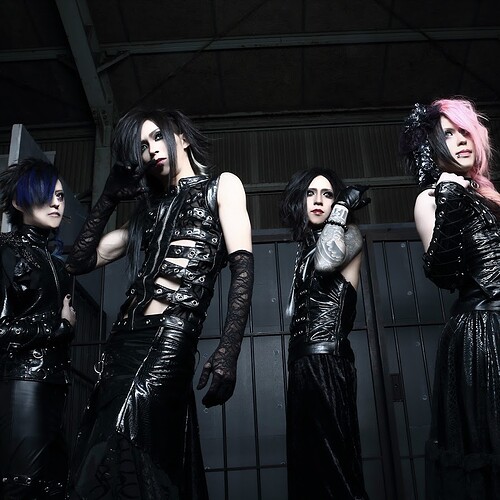 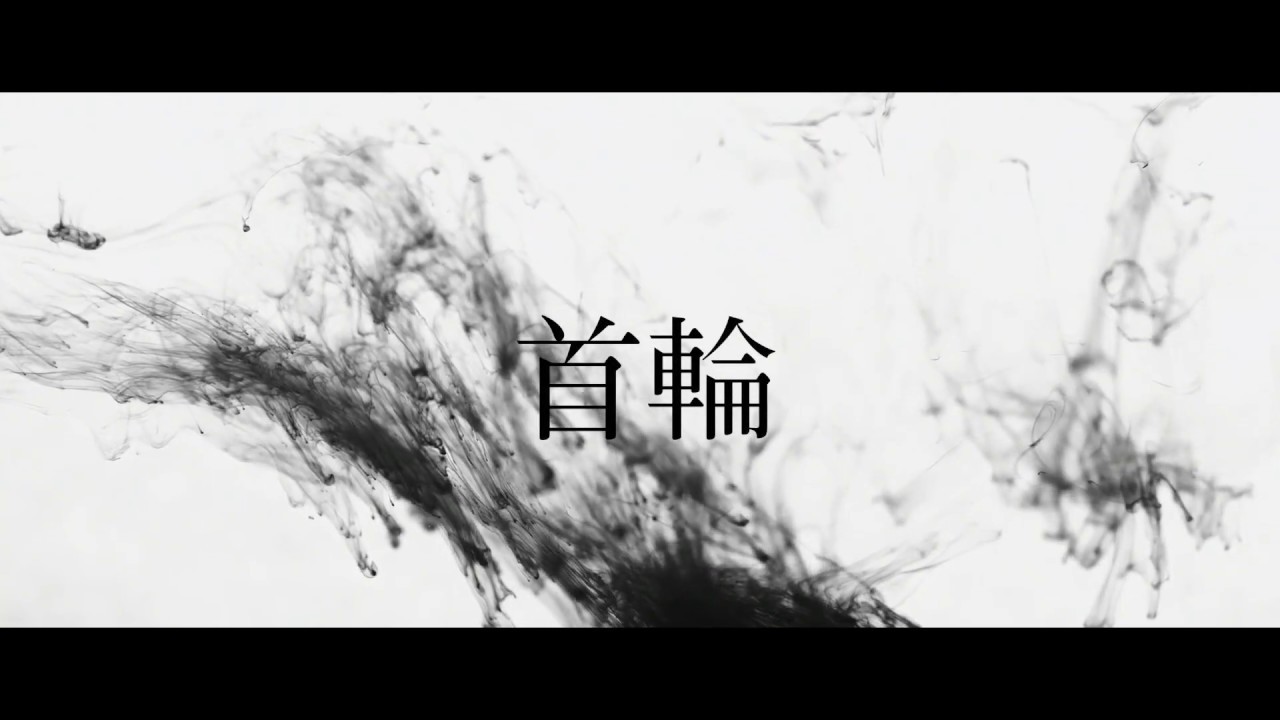 アマノジャクシ
good cheap Dimlim
the screams are weak but this refrain is just perfect.
also in their live limited mini Album were quite some promising songs (the later version wasn’t as promising). 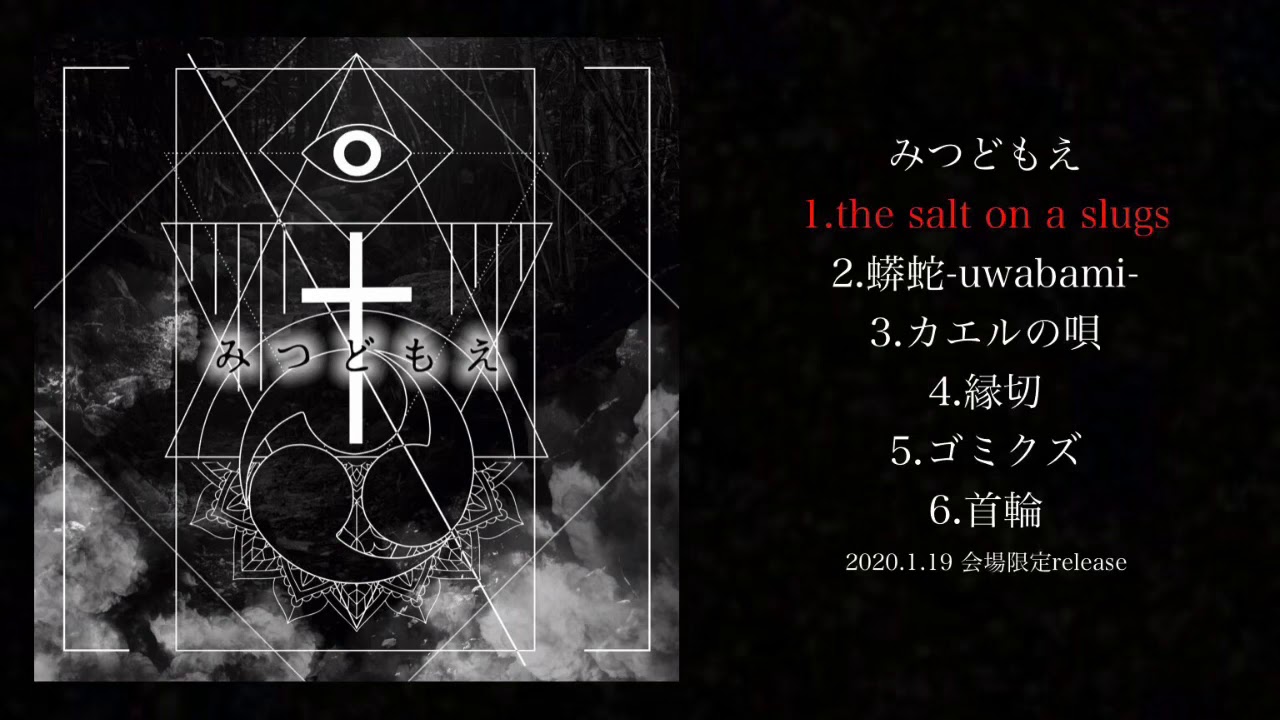 It makes me really sad they didn’t survived the pandemic. 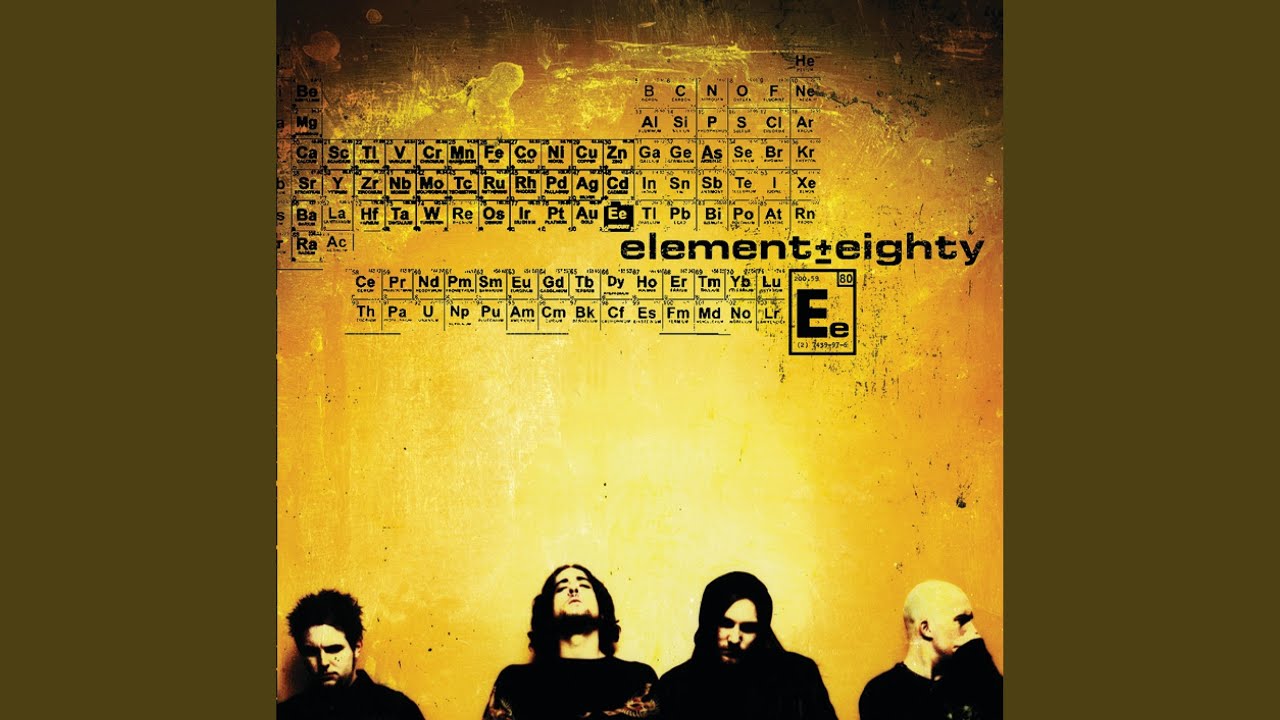 If this song isint otp I don’t know what is.

Definitely Dunkelheit.
I checked them out back then because of the German name and wow I loved their single “lover in the soil”.
It had such a dark but catchy atmosphere. Unfortunately the band never released something again and fell into oblivion.

I don’t think they’re ever coming back. It’s been 3 years since their first single and no news since. They didn’t even have an MV for any of their songs. 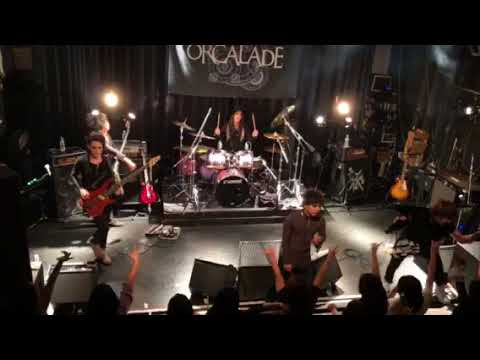