omg i’ve been waiting for this sort of thread so I could post the SE tracks from Ove’s first four demo tapes. credited to their guitarist at the time YUKI, they’re five really beautiful, sometimes banging electronic vignettes, glittery, swooning, playful and tense in equal measure. reminds me a lot of early-mid 90s British and Japanese techno/IDM like The Black Dog or something. the tape noise is the icing on the cake, haha. compliments the band’s sound perfectly, and especially YUKI’s lush guitar stylings (shame he left after the fourth tape, but Ove still rules, and YUKI’s next band HYSTERIC BLAME was good too) 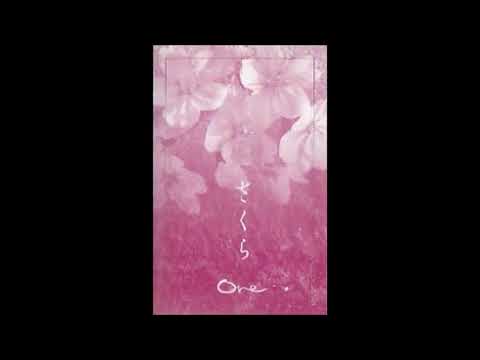 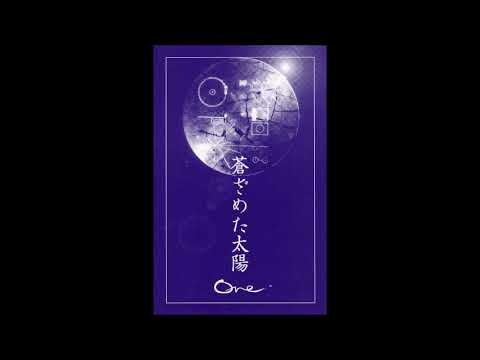 4: “ring” (first track; niconico won’t embed here)
this was the first Ove release I heard and the sequence of this into ORIGINAL DICTIONARY blew my mind. absolutely one of my favorite visual releases ever 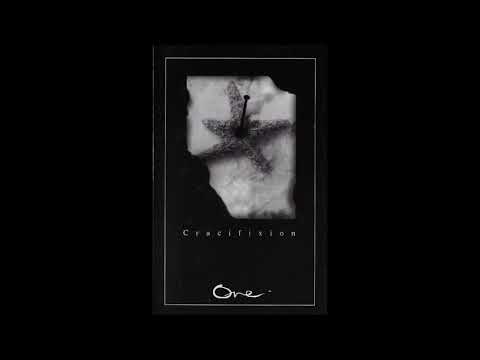 Ove would be my answer too.

I might be the only one
but I found the SE from Dimlim’s Chedeora to be very great.


they don’t try to hype you up in this standard way most other SE do it. They are just there to make you uncomfortable. 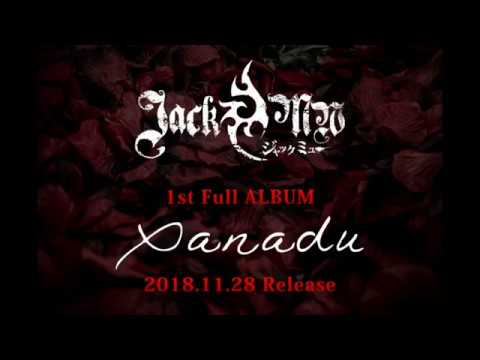 I really enjoyed the SE, Phantom, to Jack+mw’s album, Xanadu. (Sadly I could only find a sample which runs up until 0:54)

Also I loved the atmospheric feel that this SE track gave off!