I decided to make this topic to show some appreciation to SE tracks. They generally start off a particular song or album in a instrumental or unique way. I always at first just skipped them never paid much attention to them but ever since 2019 i started to actually appreciate them more. I started to merge some tracks with the first song on the release. I ended up finding the song to be more interesting when presented this way. Some SE tracks are on a particular release are in between songs on an album or are already merged in with the music video for that release. What are some of your favorites?

This is mine. Ill probably expand it later:

D - 7th rose
Its mixed in with the music video but is timeless. I feel like Asagi’s voice really shines here a lot and really gives the song extra power leading into the album. 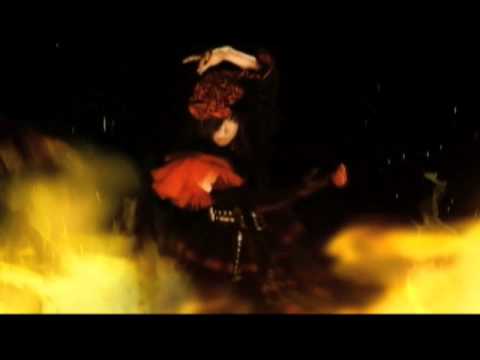 リブラヴェル (Libravel) - al coda
I was surprised myself with this. The techno here and the clock noises really go well with the song leading into this release same with the song itself. The beginning riff from REMINISCE is memorable to me.

REVIVE - pray to god and paradox abyss
This just an amazing album overall. I tested this and cut the 6-7 seconds out of end part of pray to god makes the lead into the album nice. I don’t have much samples from this one so ill post the release previews below so you can buy it for yourself.

Born - ドグマニズム (Dogmatism)
This reminds me of when i watched the live for this tour and they all came on stage with this playing made me feel like i was there at the live for some reason. Merging this and six damain was a nice touch to the song.

Nocturnal bloodlust - améthyste
Libra is a 4 track single and consists of two SE this is one of them. I love the eerie noises and laughs backed by the guitar. Merging this with the song really makes it sound cool with the beginning part of Dysphoric Torment.

2nd dyz - The answer
The piano lead it is a nice touch to this song. The music video only shows some of the full SE but i like that they kept it. 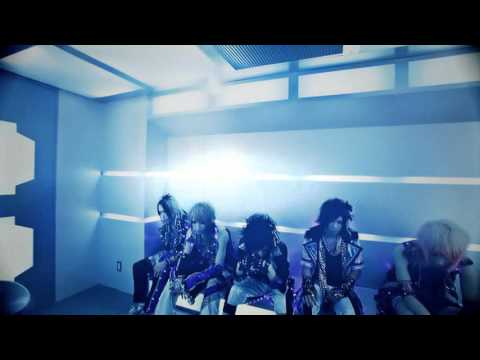 This into puzzle was always great 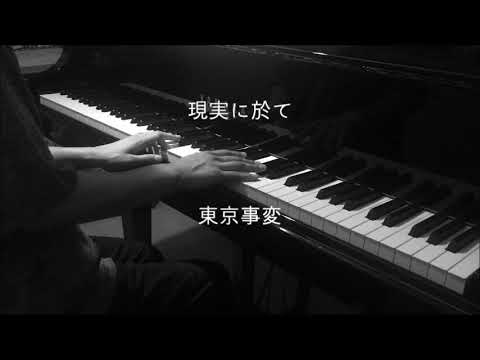 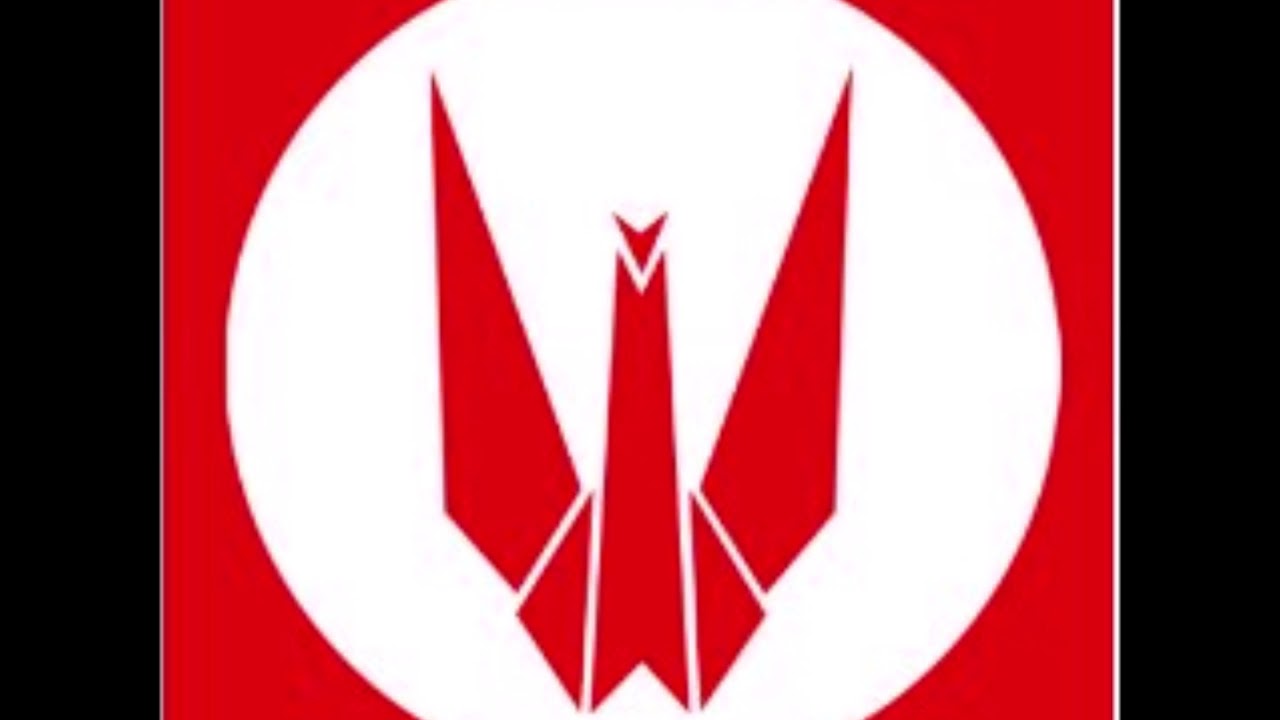 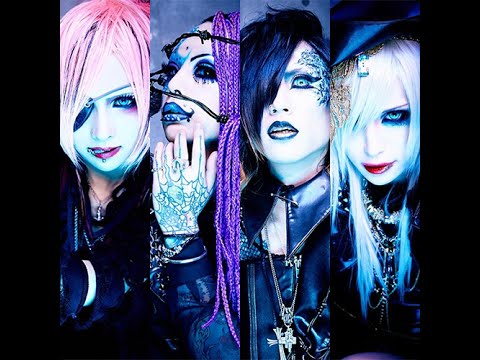 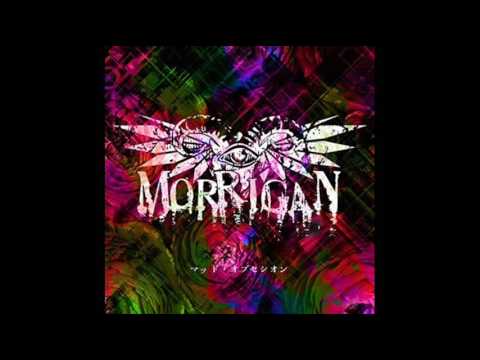 忘れられた本棚の片隅の記憶～Remember～ from The ghost inside of me mini album

By far my favourite SE

Besides that, Homurauta and Shinsou by MUCC.
Homurauta just has that “We will rock you-clap-clap-HEY” pattern which is perfect for an opening an engaging with people.
Shinsou is a perfect SE for an entry with a curtain. Mysterious, spheric and completely contrary to the brutal Bouzenjishitsu which follows that song on the album. 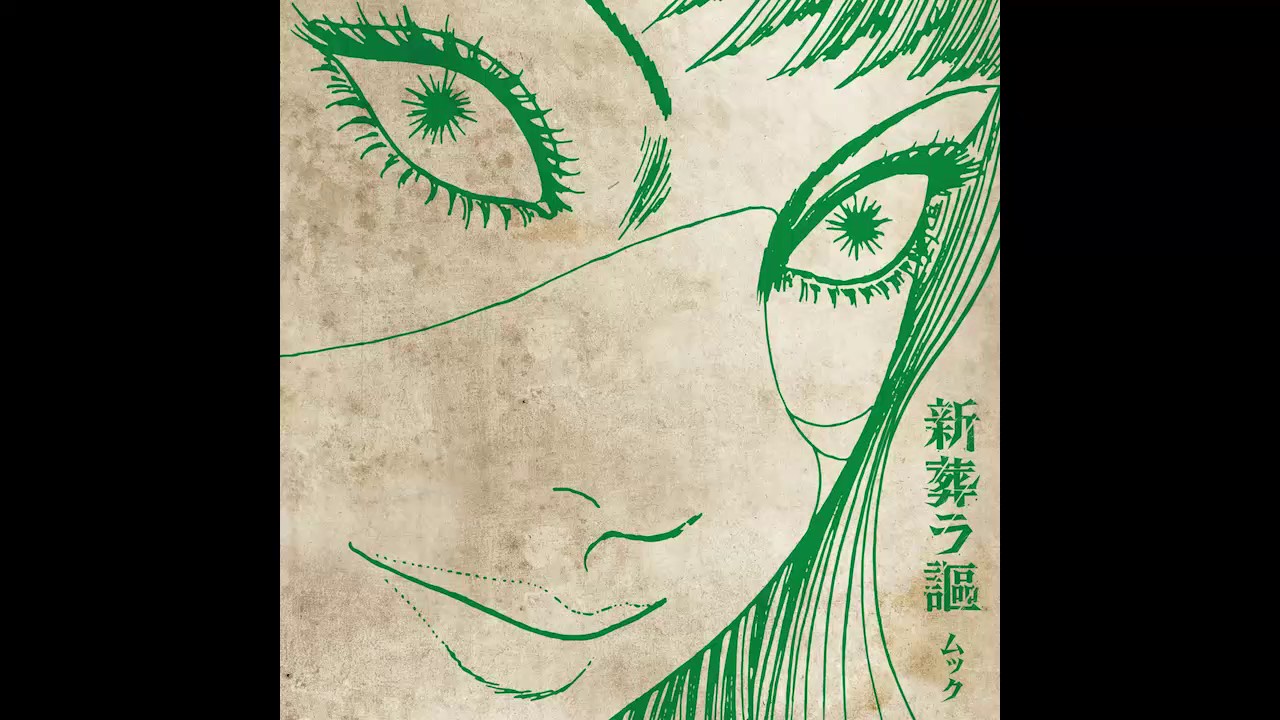 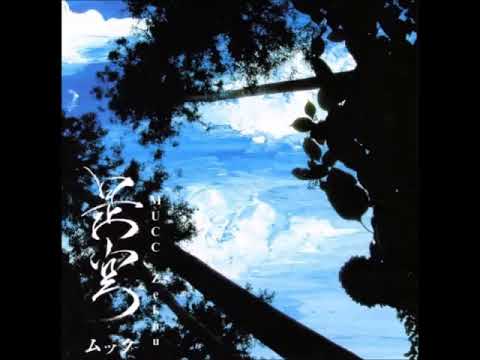 Sasurai Rhapsody by MERRY is just a fun song which immediately gives me a good mood.

Digi note follows the “HYPE ME UP!!!” pattern of Dir en grey’s GDS:

The PEEP SHOW intro/SE is just perfect, because it reflects the whole album vibe so well:

The Peep hole intermission SEs are also worth a mention. They used them during the songs to tune their instruments and catch a breath. Intermission SEs are very underrated imho, because they are a contrast to the up beat songs and give you a little break: 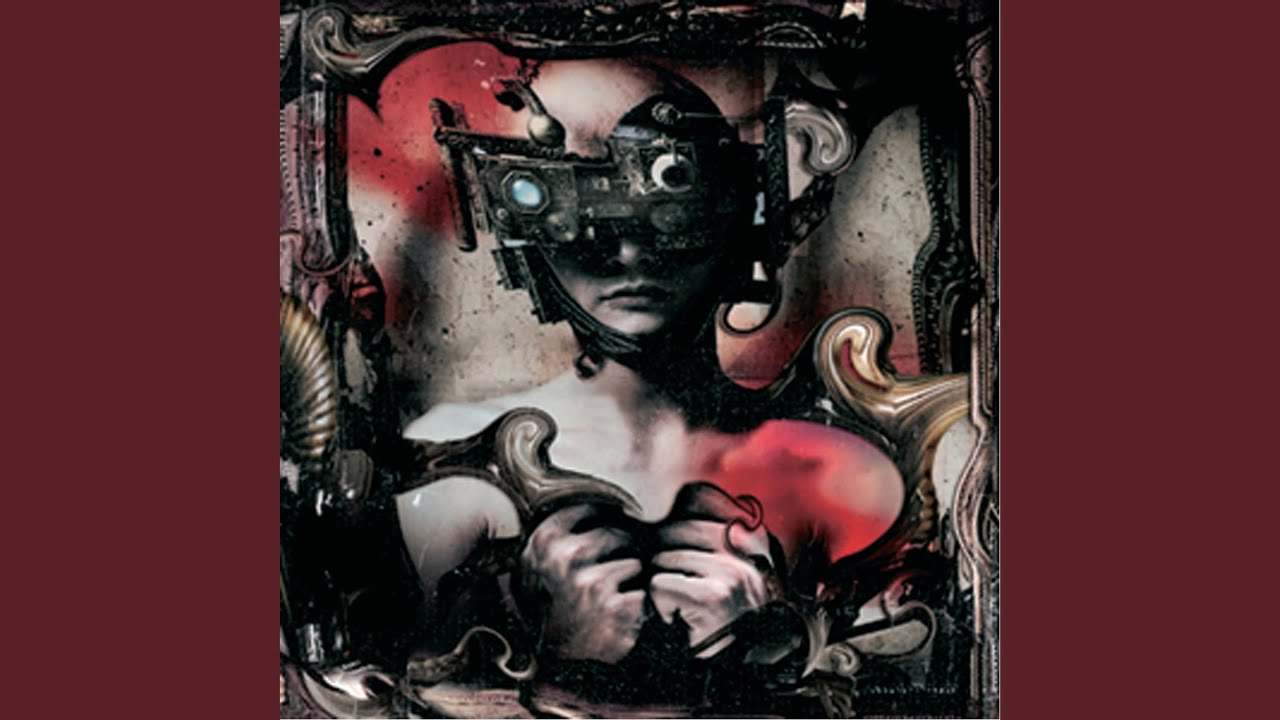 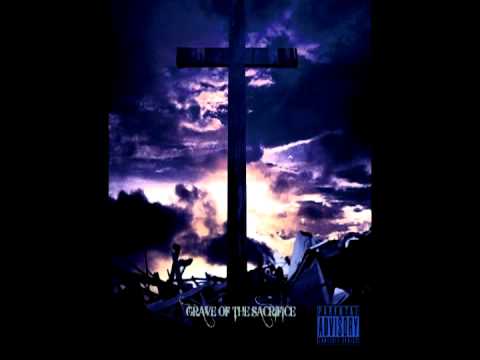 Definitely G.D.S that’s been the first one coming to mind.

For me it’s also Gazette’s NIHIL. When I listened to the album the first time I just thought this should be such a great opener for lives, especially with the bass sound from 1:01 on and it exactly was. That very slight vibration through my body for these few seconds, not too much of it but sensible, it was just perfect.

And 99.999 mostly for nostalgic reasons or whatever. I liked it immediately but I don’t think I would have listed it then. However it’s been one of the best or even the best live I’ve been to (actually it’s been two but I focus on one mostly) and I guess that’s why I just love it so much (aside from few days before the live when I was walking around and that song coming up and there was that feeling how I soon would be within a crowd that SE playing and them getting on stage and that was the first time I really felt not just knew I’d see them soon and it was a very intense moment so maybe therefore, too).

Agreed on the GazettE SE’s! 99.999 live was so loud and the crowd got so energetic that I remember that moment every time I listen to it. Experiencing NIHIL live must be just as powerful.

i always thought it was Stage Entrance…

I think these count as SE. They are short opening instrumentals, after all.

There are some more, like the first song from UFJ’s Boku igai… or Malisend - Chaos, or Virge - Place of… but none of those are on youtube.

Here are two SE’s by GRIEVA’s: 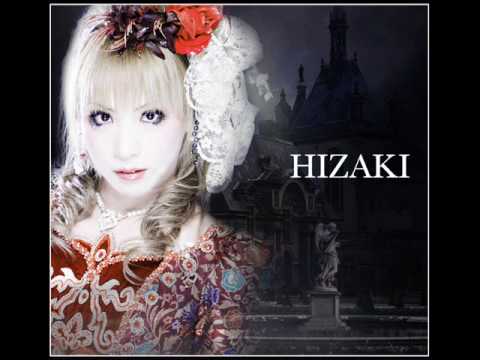 And here’s an old track by Hizaki sounded so epic for me back then.

And another SE by Diaura 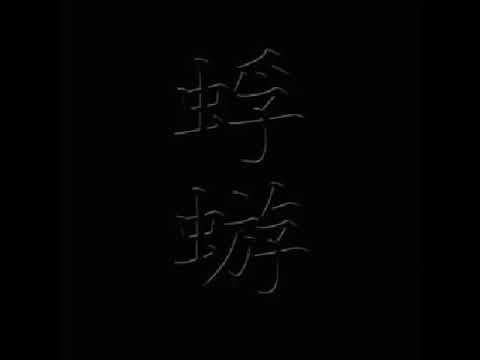 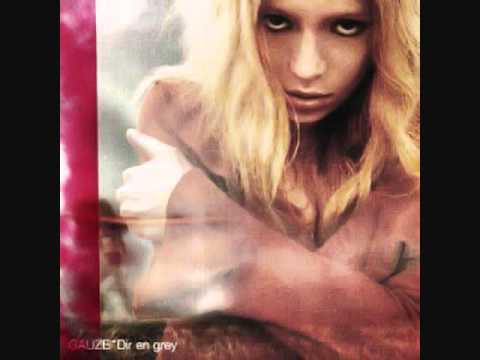 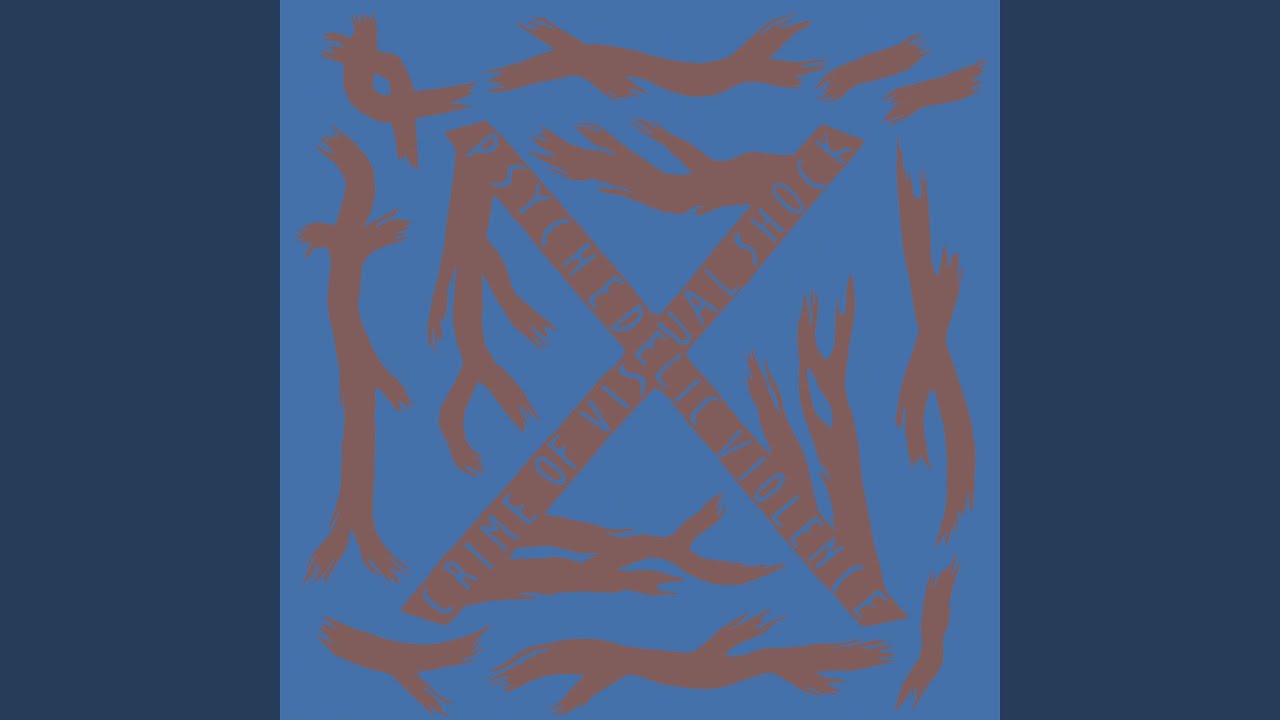 I’m sure I’m probably forgetting some but these are some of my favorites (at Least that I could find on YouTube): 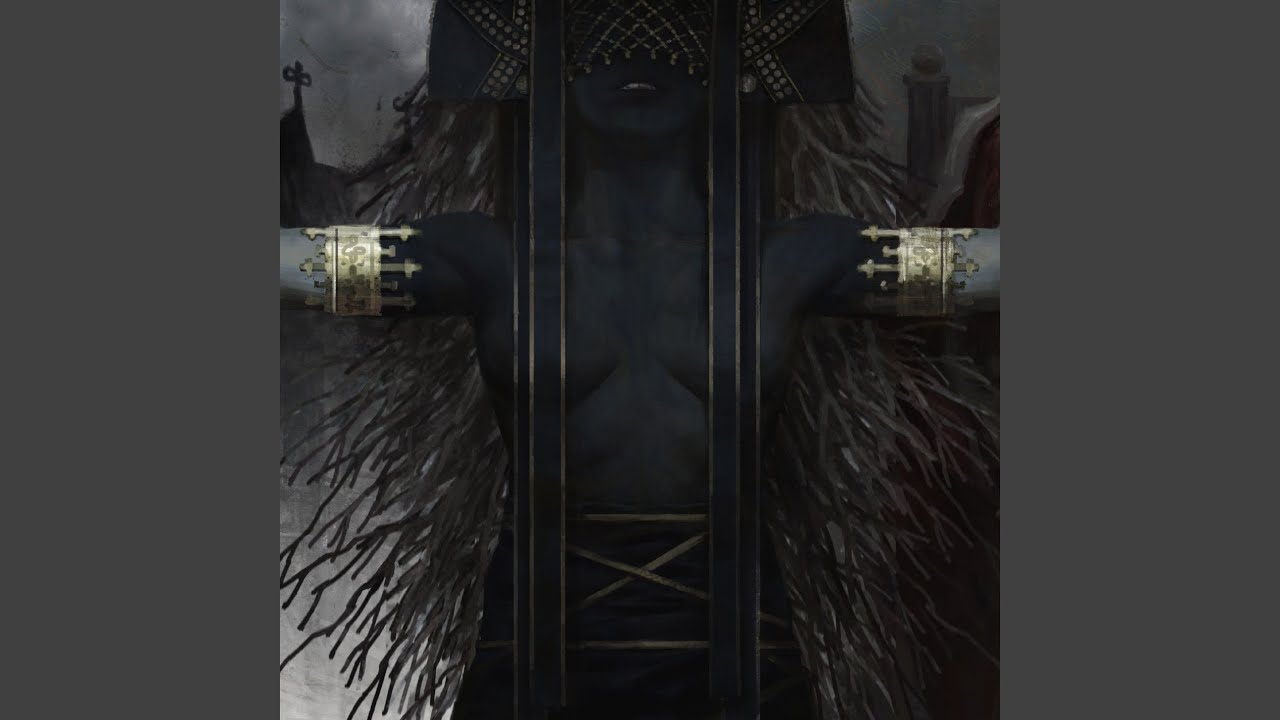 Also the one on Doku’s first single Kui as well as pretty much all of NAZARE’s with 「Yuigon」 probably being my favorite of theirs.