I love short Songs. they feel more direct and more focused on the essentials. 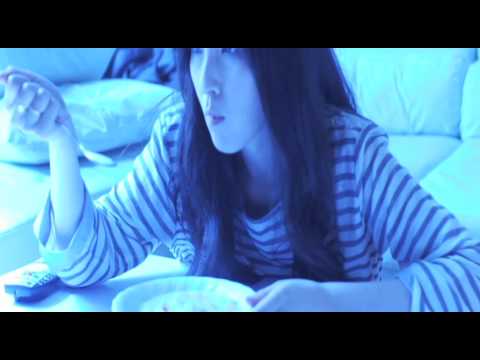 the songs you post here shouldn’t be longer than 3 minutes.
under two minutes is preferred 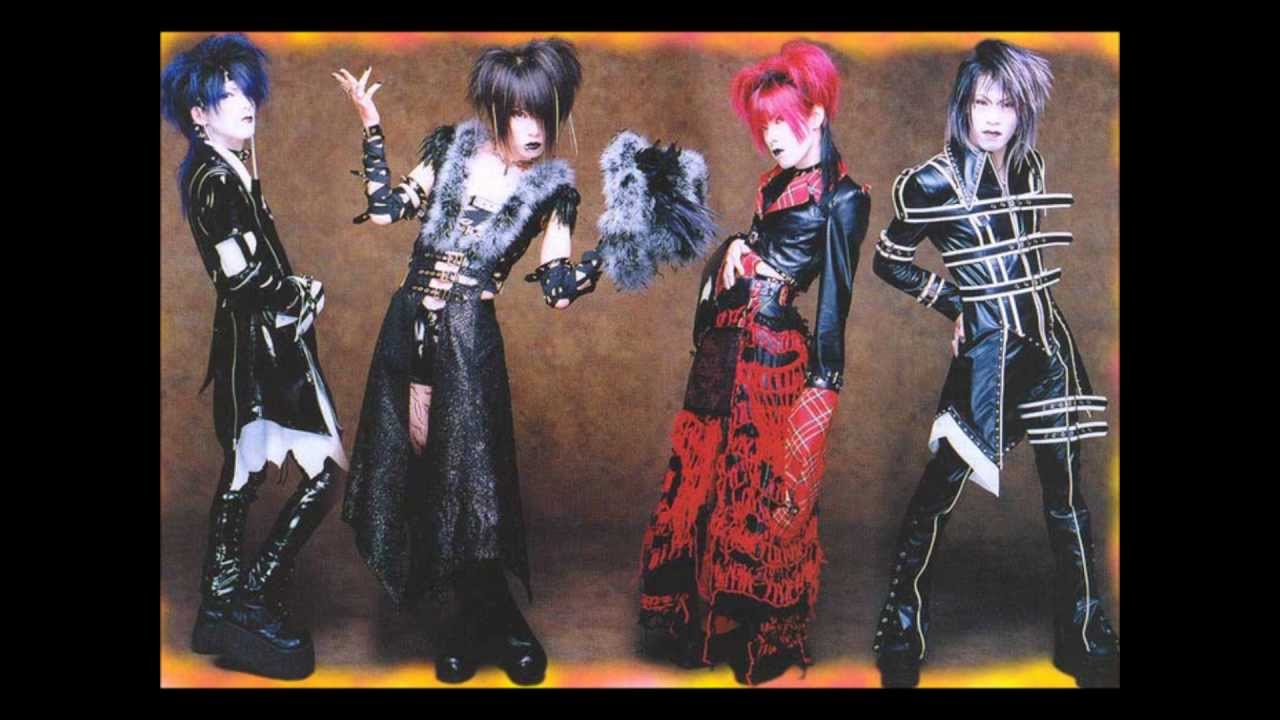 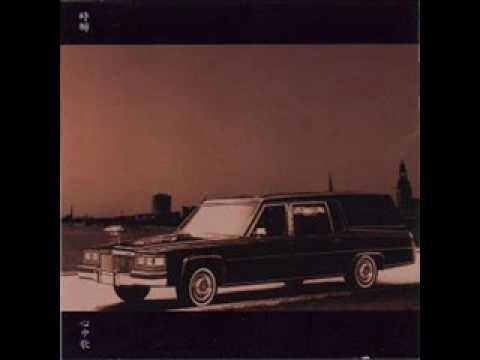 wanted to wrap my post with clever monkey, but this one is a tad shorter - 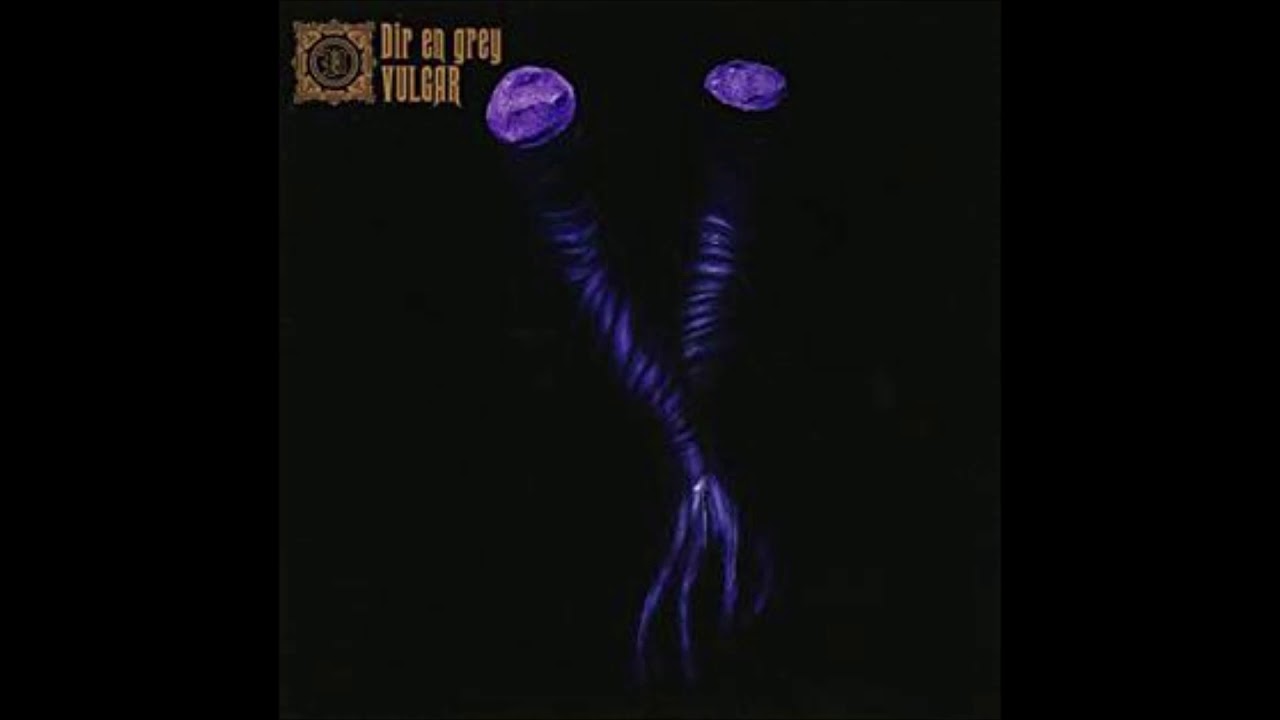 This one cuts it close by a second, but it fits! 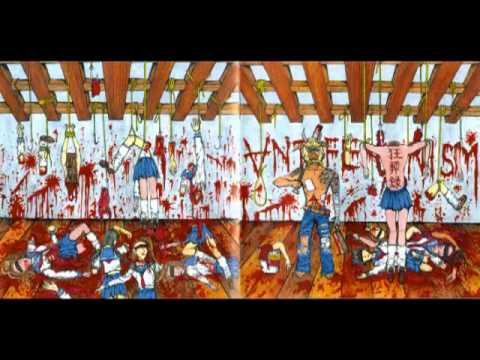 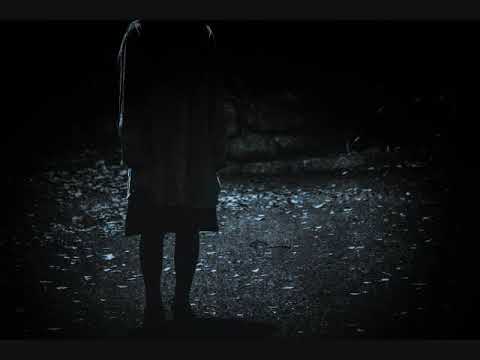 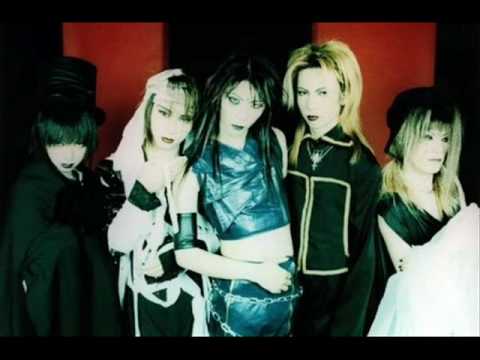 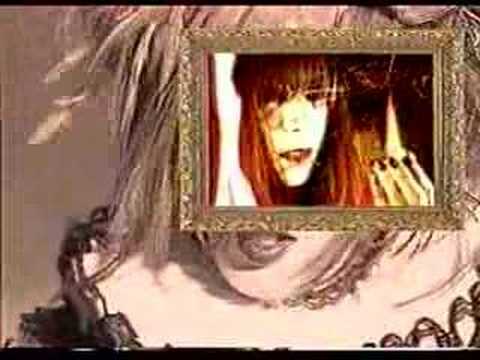 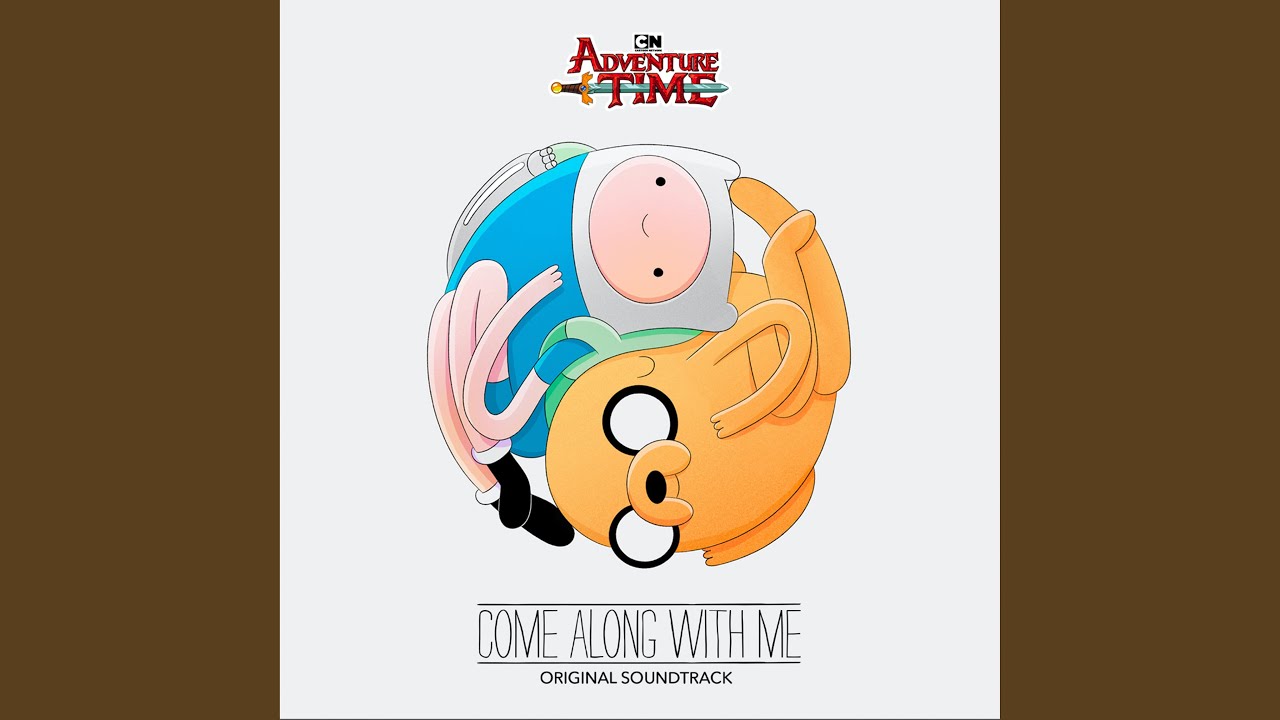 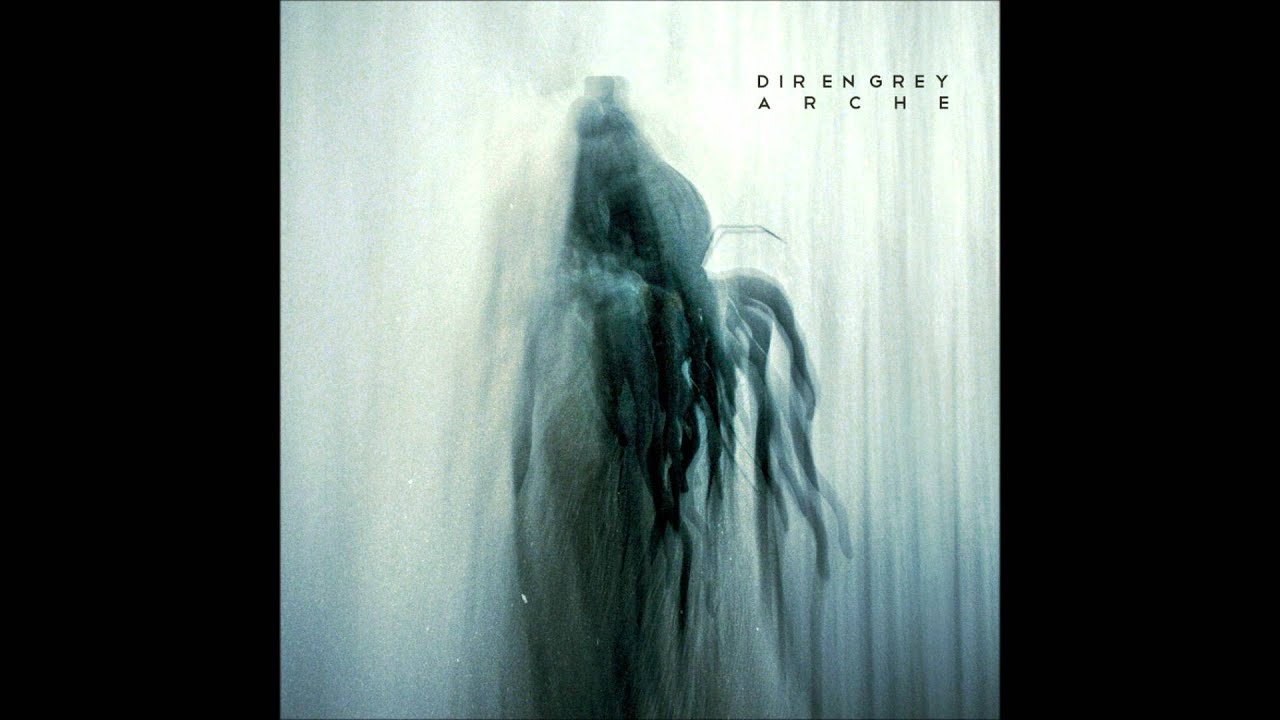 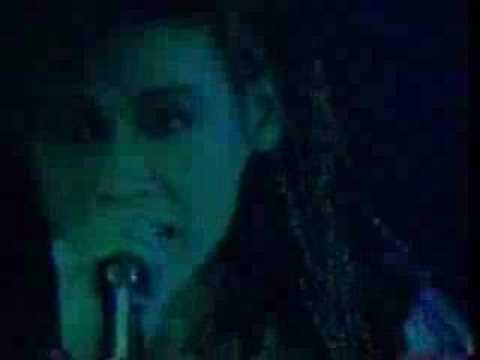 The mother of all short songs IMO. 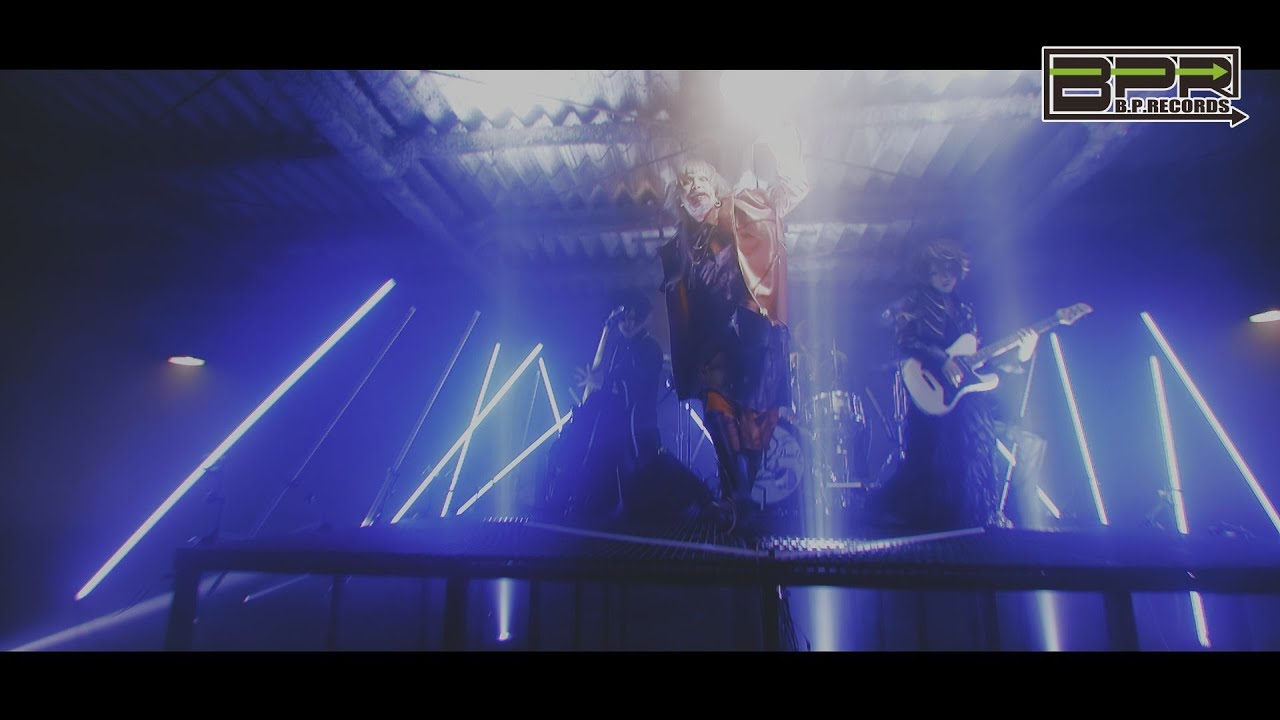 This entire single is perfection. I’m surprised it’s actually 2:48 because in the live it feels like it’s over in an instant.

Edit: Or so I said. I was just scrolling through my library and コドモドラゴン apparently has a number of songs that are much shorter than I thought. In order of preference: 学級崩壊 (2:21), 亜種 (2:35), 白濁 (2:48), heroin(e) (2:43). Personally, since I didn’t even notice these songs are so short, I count them as being better than PEST.

ナイトメア - the fool
Initially this song is only around 45 sec,
still love the guitar SAKITO composed and played n this track.
(* this is Live version where they repeated for 93526945 times) 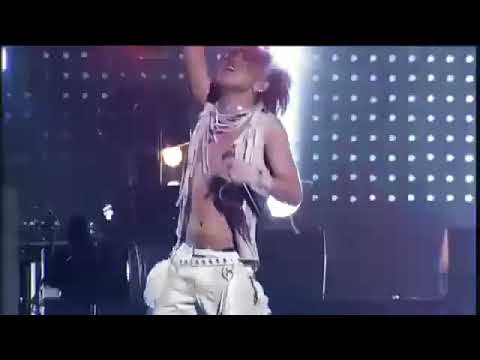 My BACTERIA HEAT IsLAND - 目覚める２分前
Mad drumming is my favourite, the roaring is perfect and the chorus shows TENTEN’s talent voice. 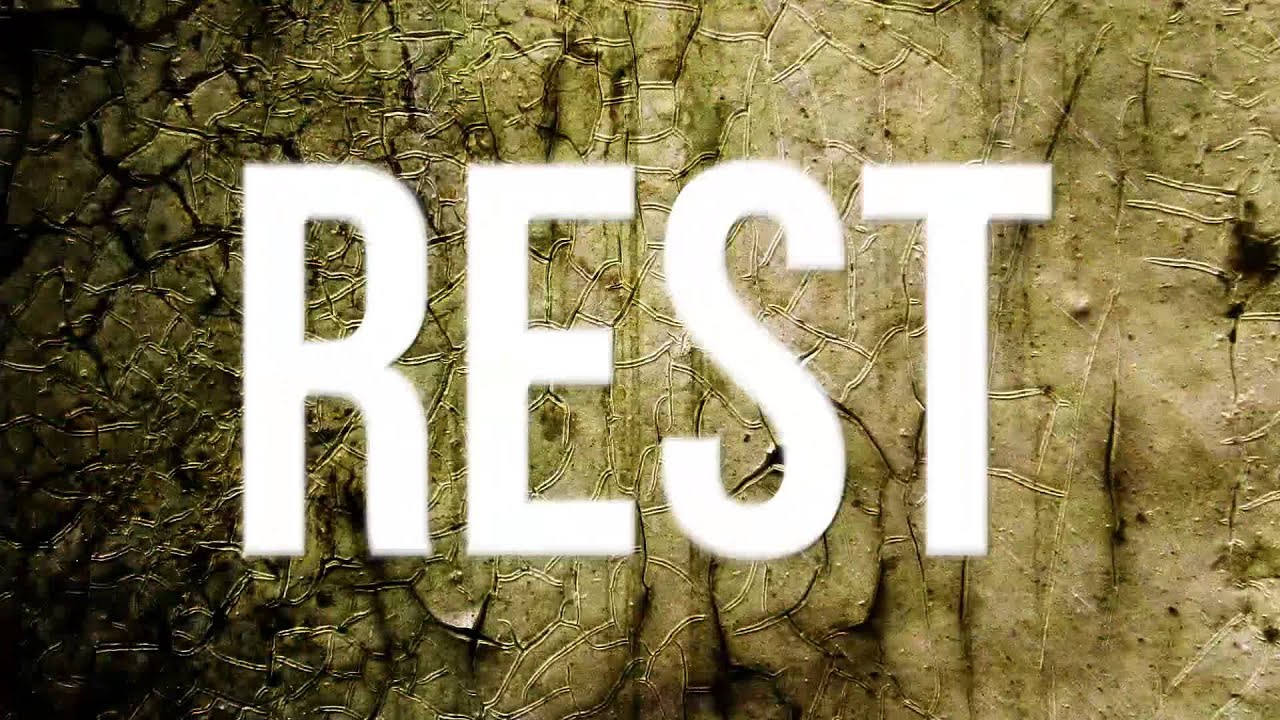 R指定 - 二度死ね
Headbanging, and the drums is great to play too !! 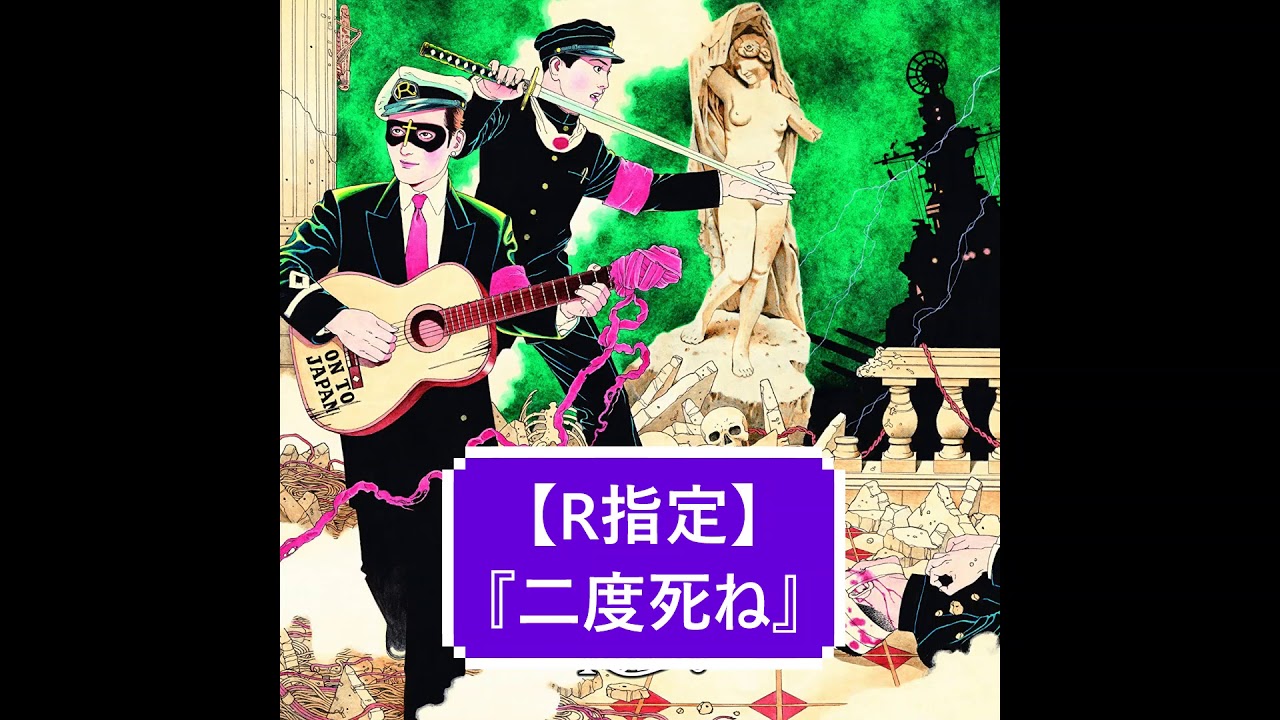 lynch. - INVADER
I can only found a bass cover version from Kazumi, but you can still listen to the song at the background. The bass is awesome !

Blu-BiLLioN - reach out
I think this is one of their most Hyper track ever. 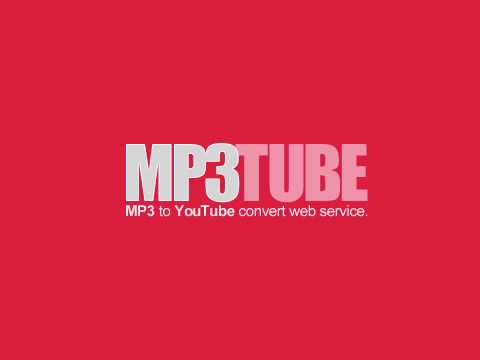 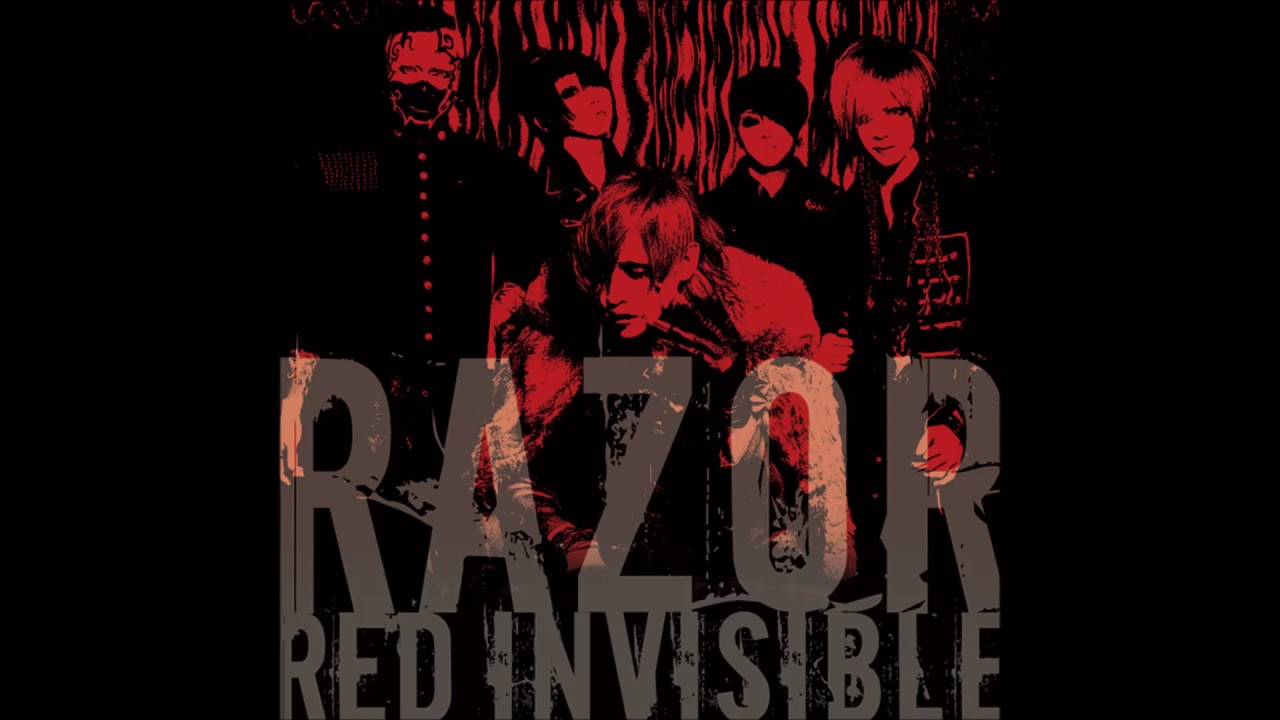 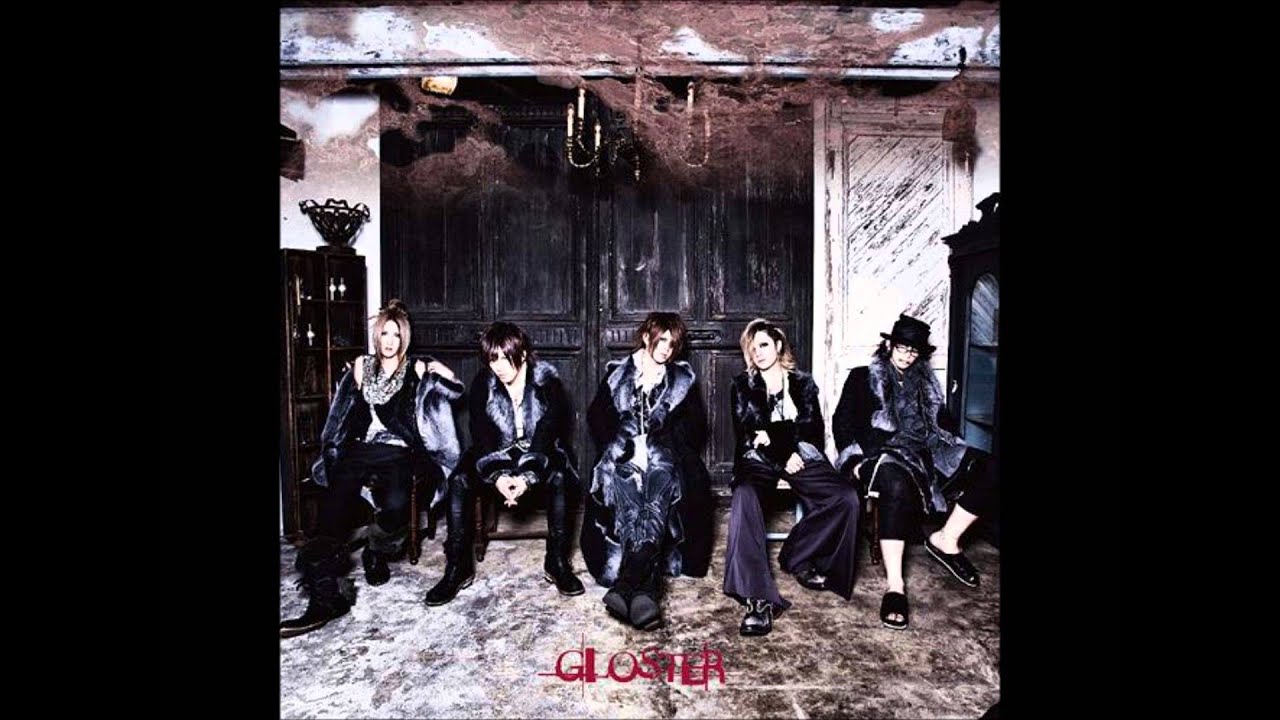 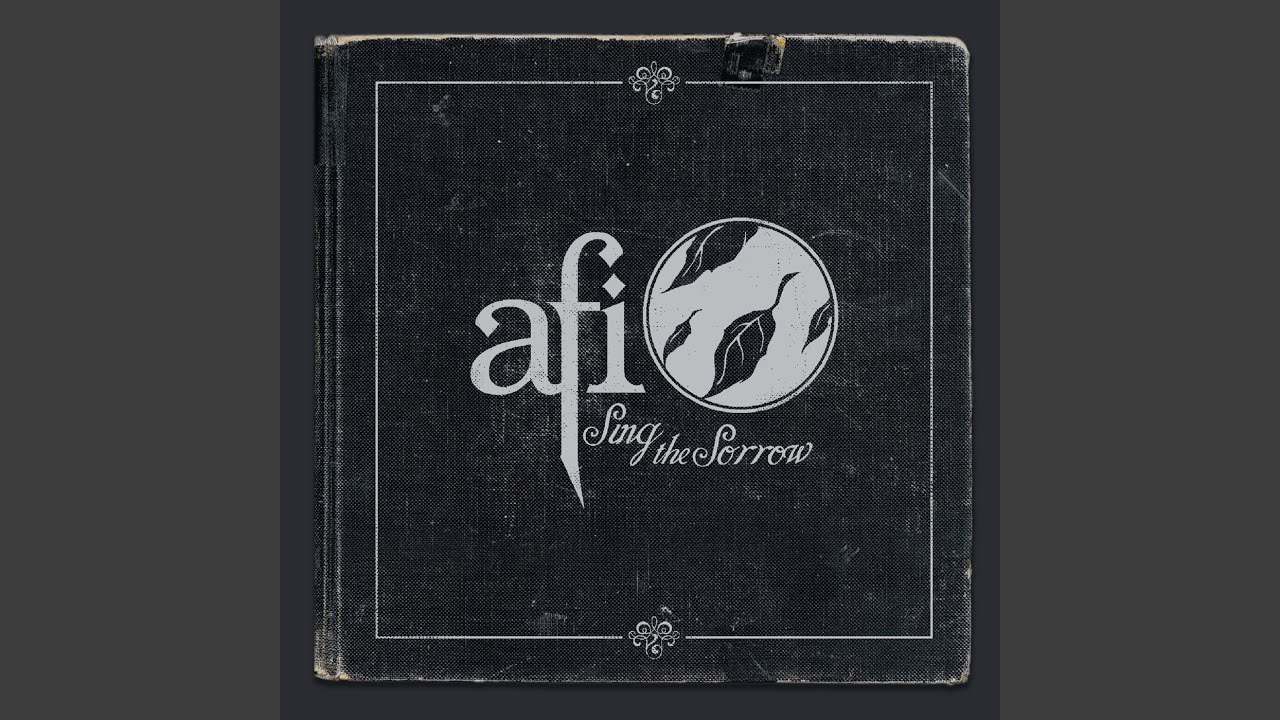 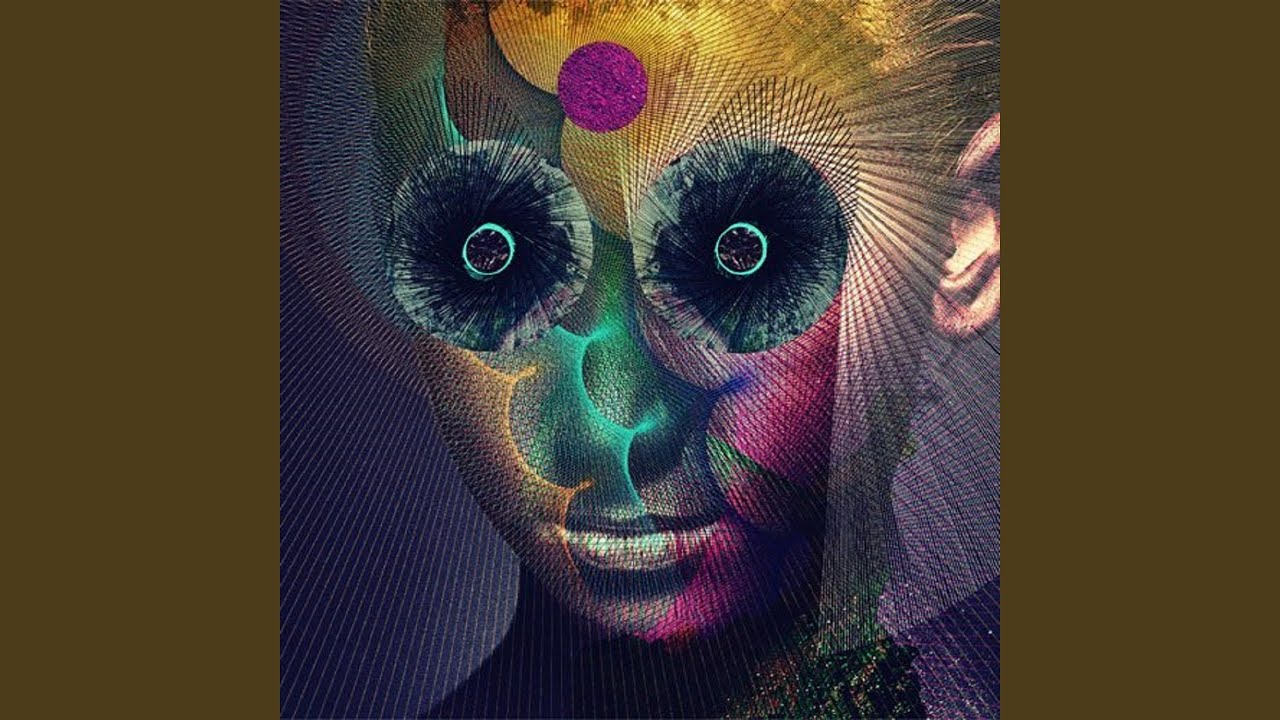 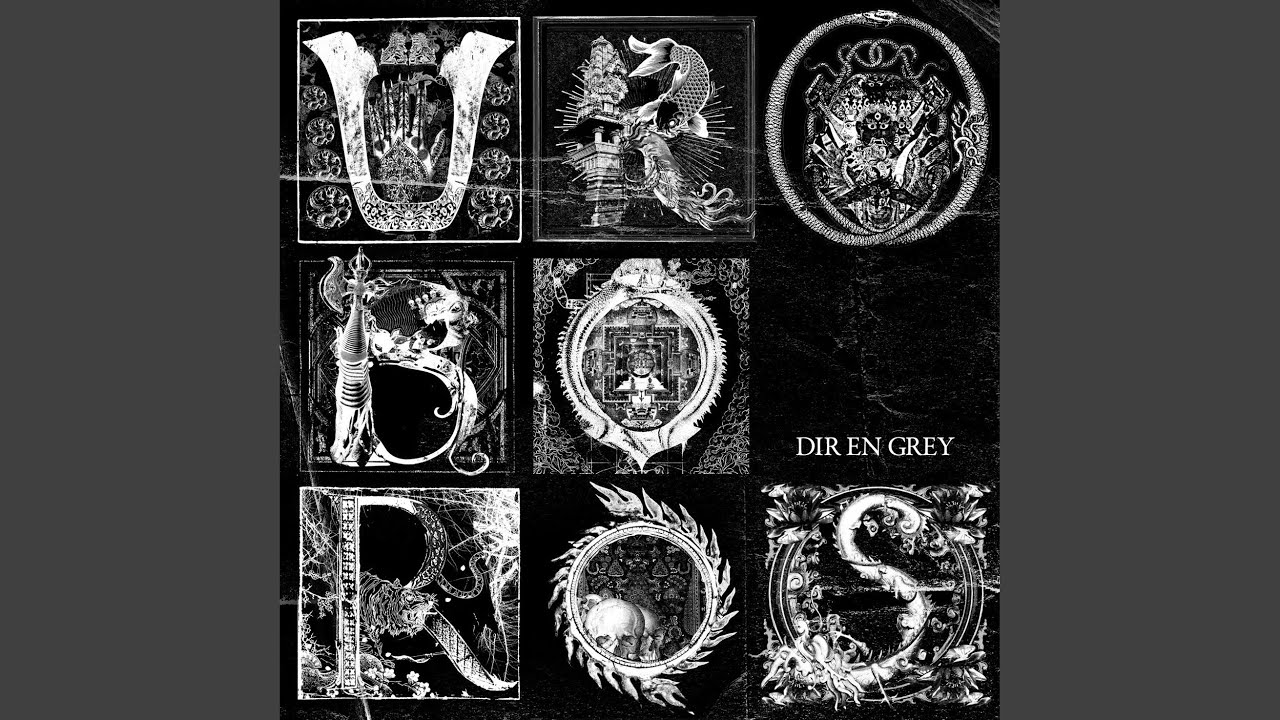 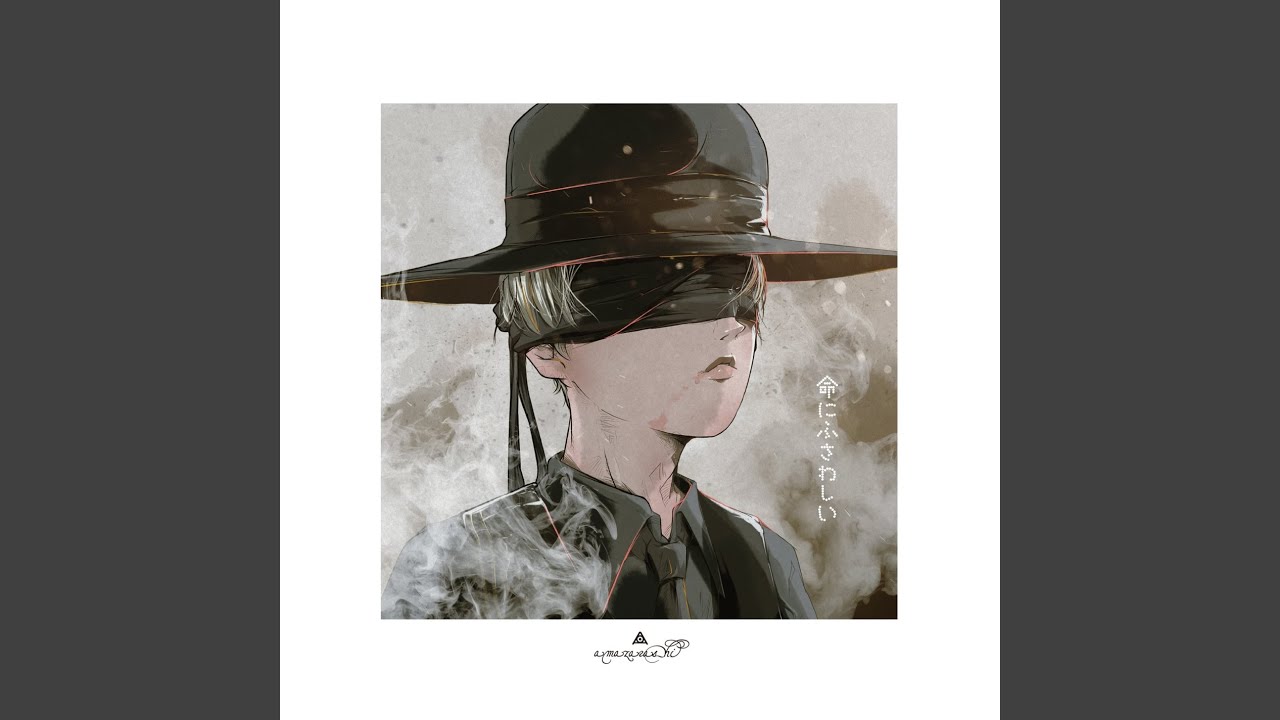 my most played amazarashi track 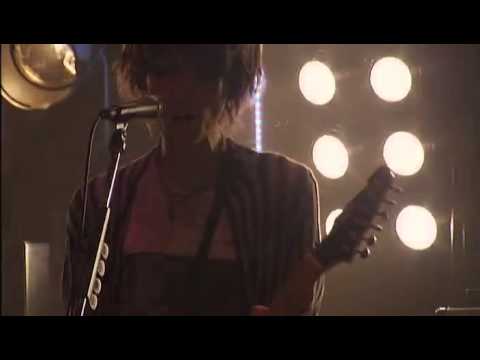 This one’s not my favorite, I just find it hilarious how they made this typical uptempo melodic vk tune and decided after like a minute that “hmm ok, I guess that’s enough of that.”