EXDEATH singer Hyuga is female, the rest are male 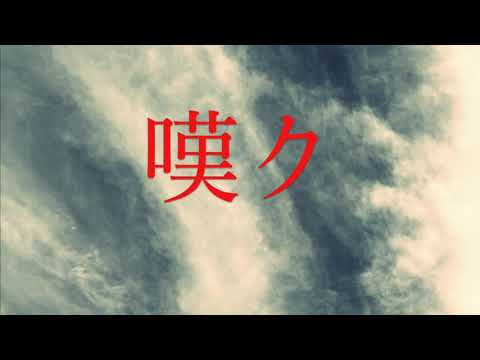 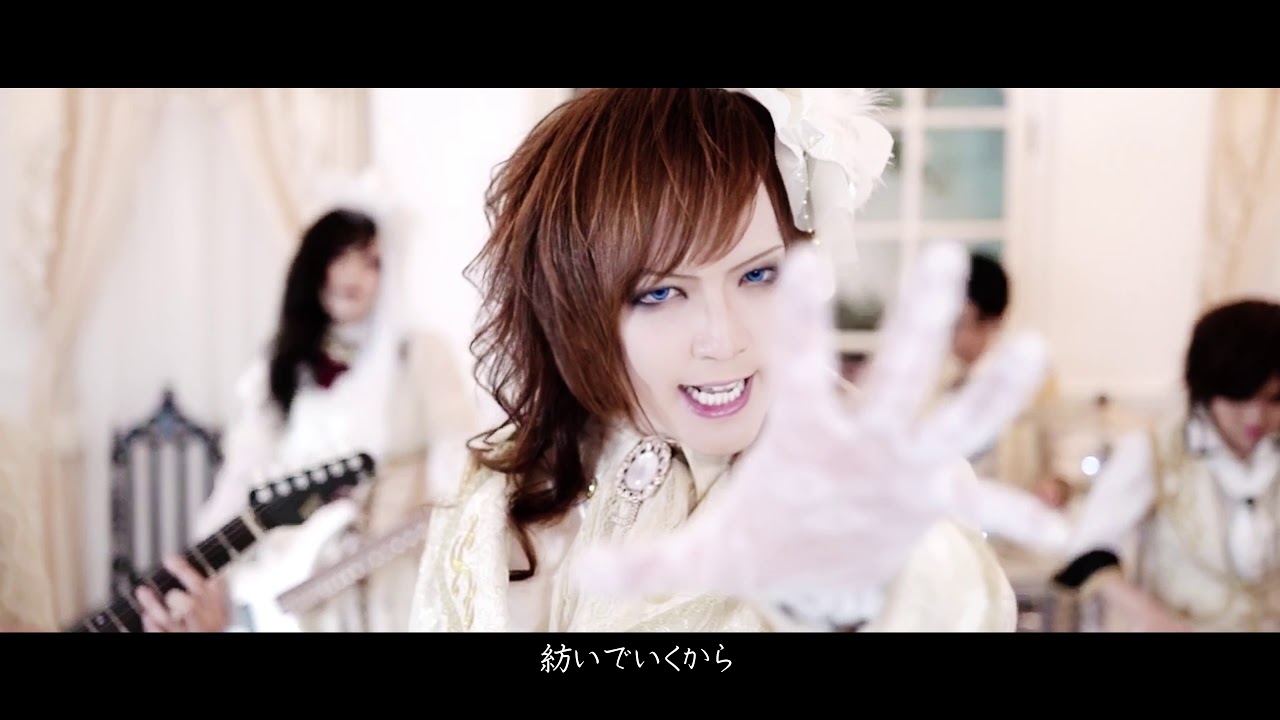 and Faith of Fate’s singer Eluha is female 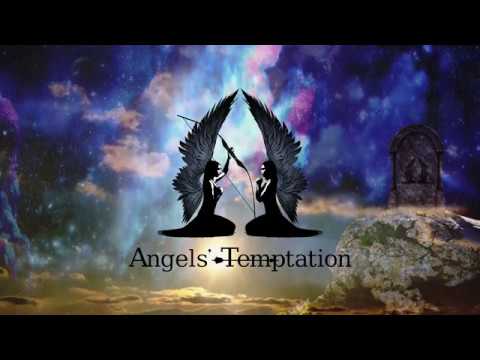 I like THE SOUND BEE HD. The bassist YOU, the one with the red hair, is the only female member. 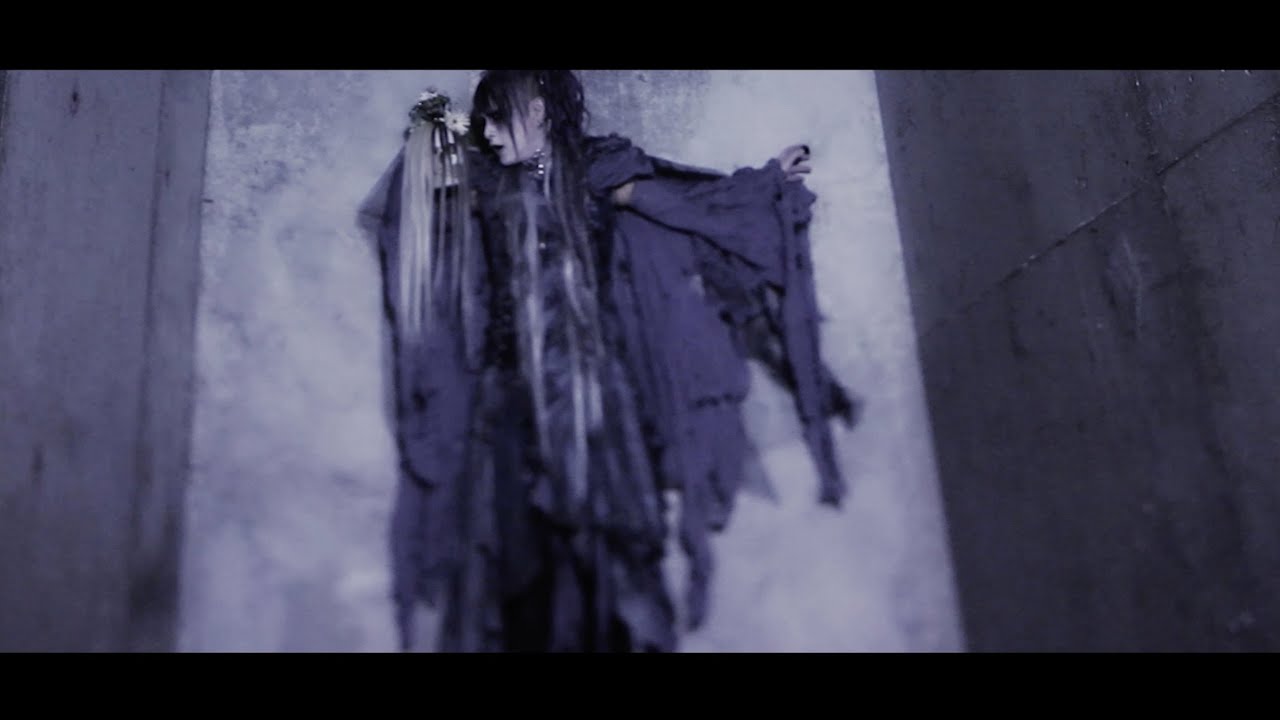 There is also The Ghost inside of Me, the singer is a woman, while the musicians are 2 and 2. 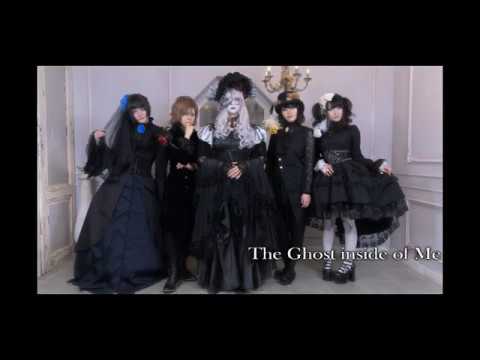 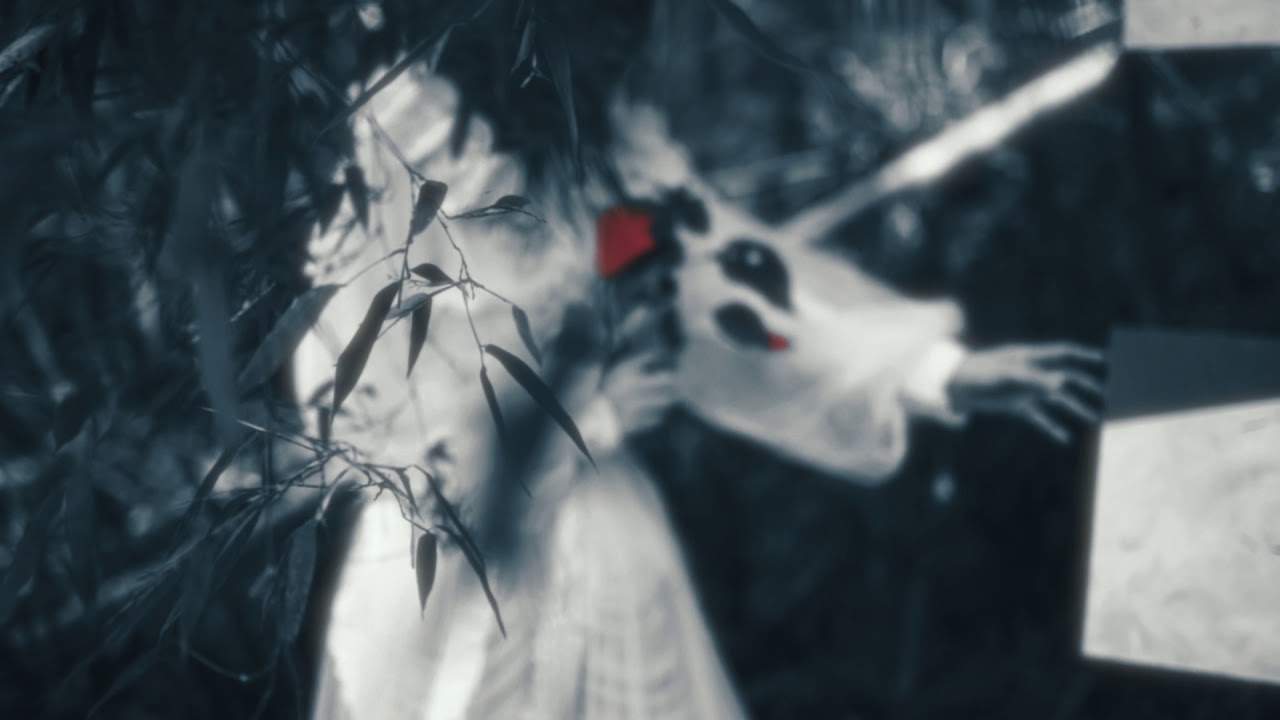 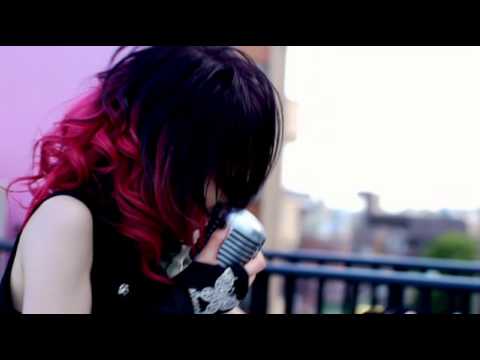 Magistina Saga
In the current lineup, the singer, bassist and drummer are women. The singer, Iori, has been a member since their beginning. 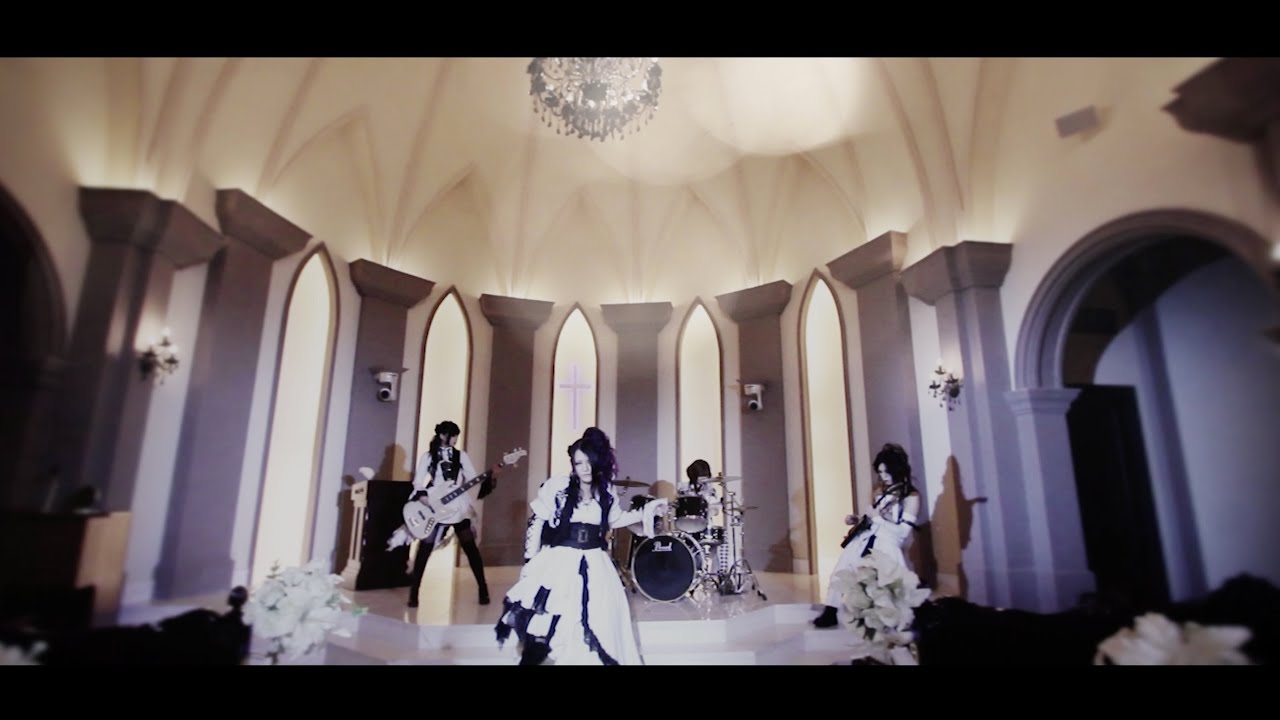 I don’t think they have female members, do they?

Isn’t the second voice (and guitarist?) a woman?

Yes she is! In her twitter you can quite clearly seen that it’s a woman

idk I always thought Sachiko was a dude, haven’t followed her since Sunawachi Saga

I don’t think they have female members, do they? 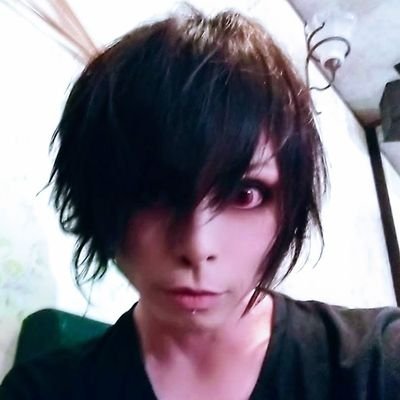 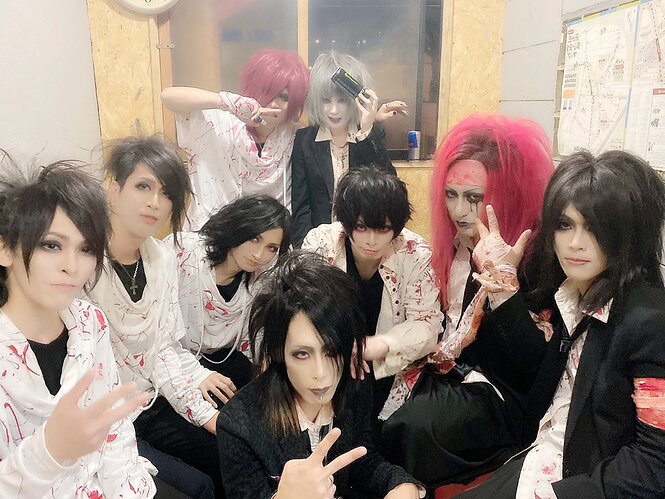 adding the google translation for the lazy people

“Gauzes, Chinori to Houtai
Formed an alliance (^^)
My bad face w
In the back, Sisut is suspected of sexual harassment (゜∀゜)”

Maki, a bassist from Fuzylog. and One Star is female. 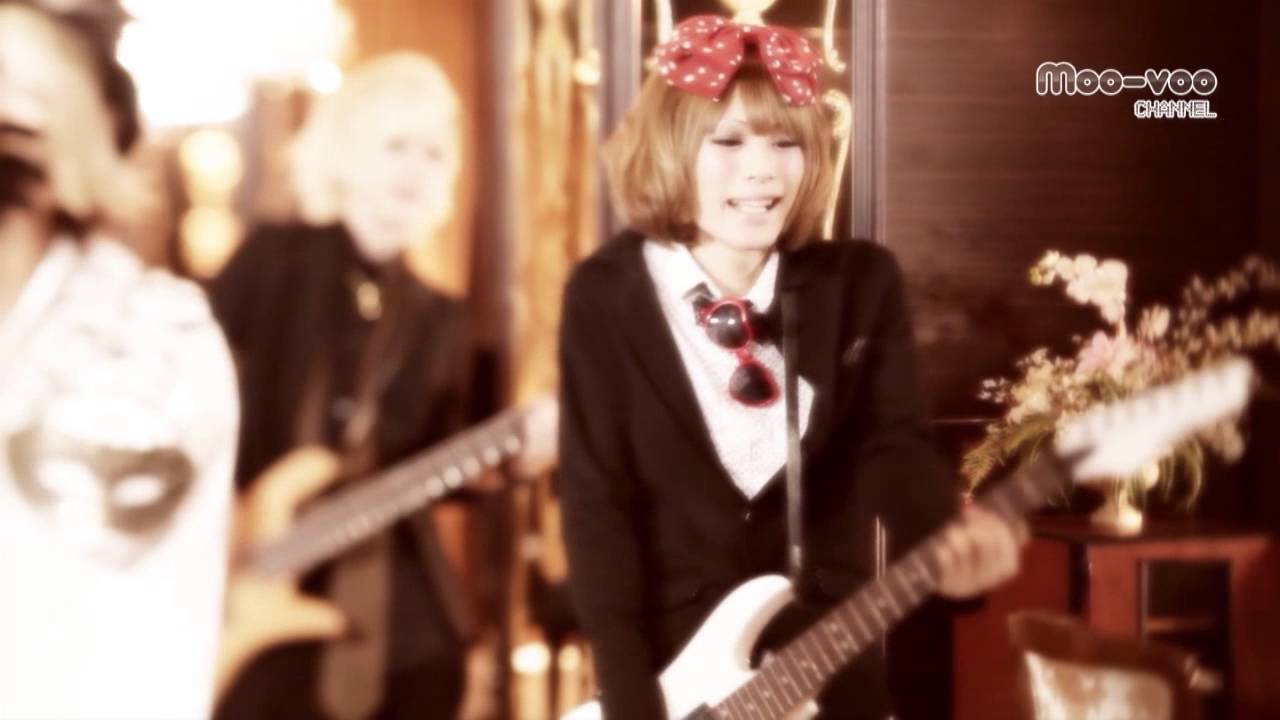 Now ex members of One Star have a new band. She’s there as well: 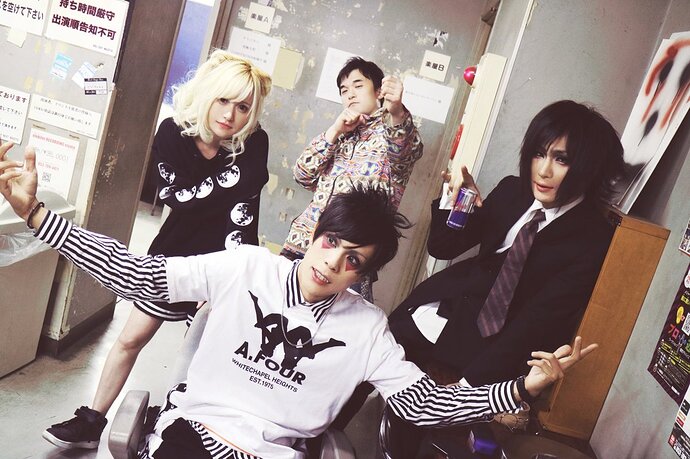 wow this is so interesting, actually i was longing to know more about this kind of band !!
thank so much for this 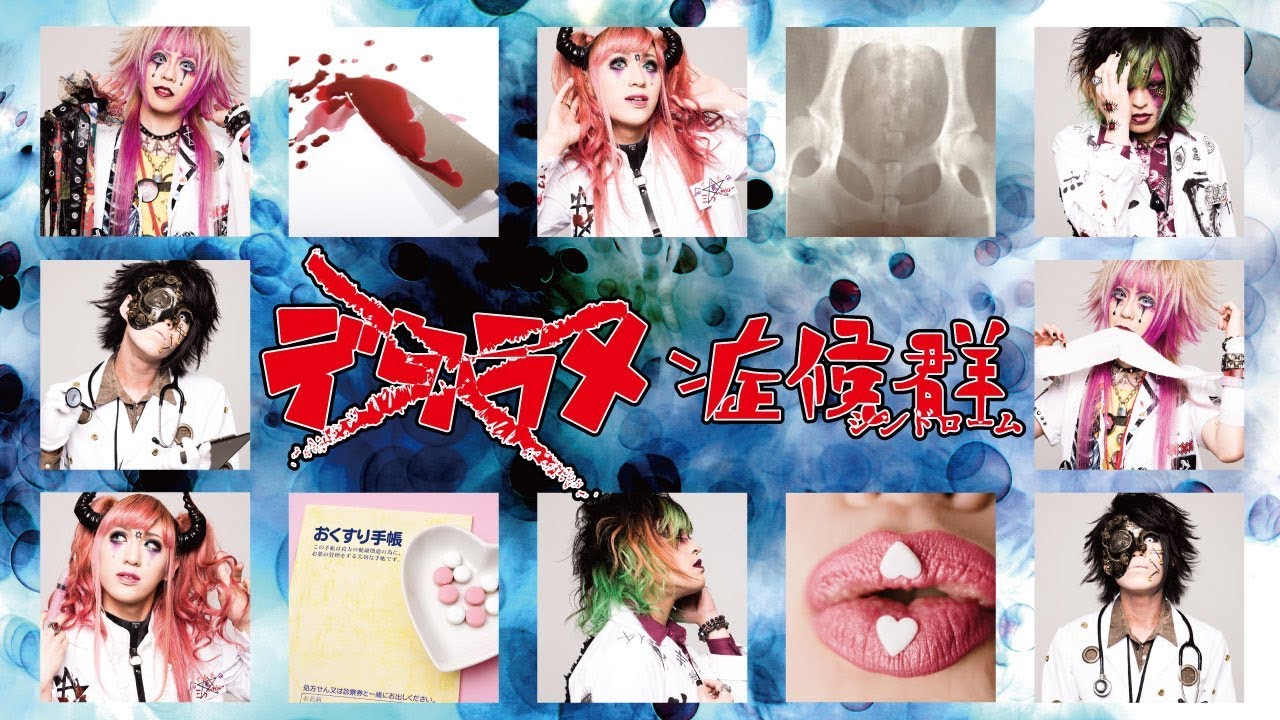 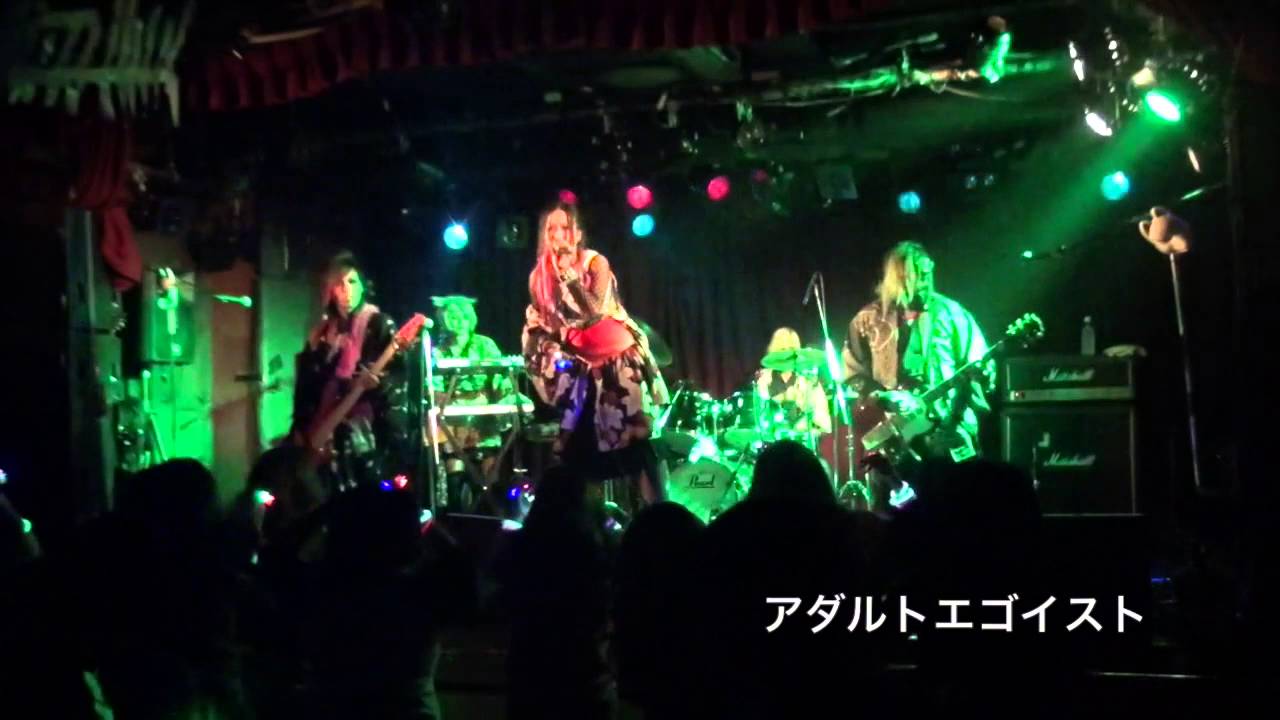 Where to find their music? I can’t find much on them

I think they used to release digital-only singles, but I don’t think they’re available anymore.

edit: they released cds too, forgot about that.