For me, the band that immediately comes to mind is…

Nah, but forreal, Eksperimentoj’s self-titled album from 2007 is what comes to mind for me. It was basically a sprawling album of moody and depressive post-rock. They sounded almost like a more straightforward version of downy, which makes sense since the vocalist was previously in the band Dhal with downy’s vocalist.

At any rate, really enjoyed this band’s sound, and it’s one that imo still stands out in the vast world of J-indie today. Would have loved to see what else this band would gone on to produce. 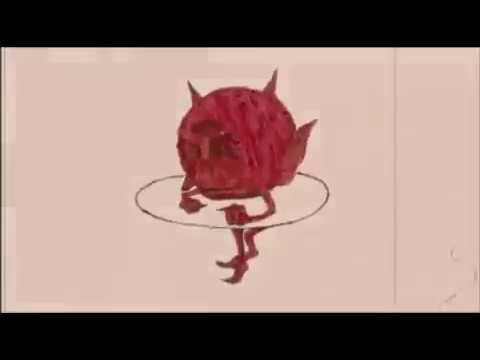 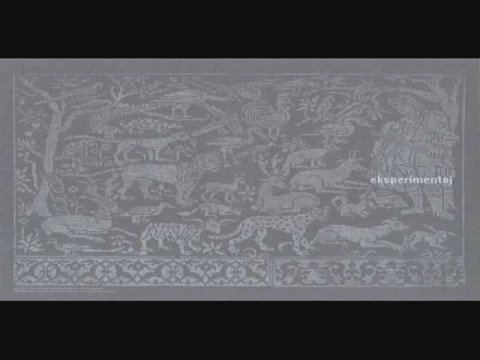 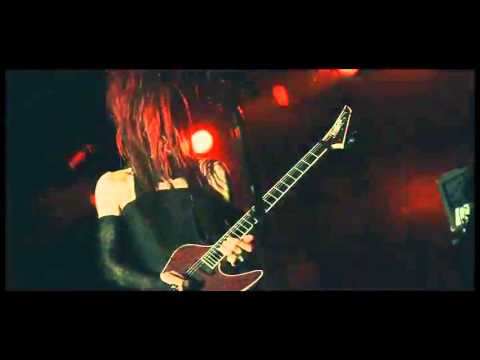 they didn’t technically disband right away, but went out very shortly after and never released a follow-up.
with all the distinguished exquisite talent that kaya hired for the band it was such a shameful waste of potential

Bisui by snarekillsnation is the first thing that comes to mind. Releasing such an amazing expiremental album just to dissapear completely after two years(Like, the last update on all of their social media was back in 2017 and i couldn’t find any info on if they’ve disbanded or just simply went on hiatus)?!
C’mon, guys :(((

I remember on band alphonstein they were good but just disappeared.

If you’d count EPs as well, Ribbon all the way. Beautiful & Resistance might be a bit raw and not bombastic or terribly innovative but each and every song is catchy af and there are times where I am just addicted to that whole EP.

This song in particular is iconic and its composer, Emiru, thinks the same since he has remade it 85929859 times across all of his past bands. Then again, Emiru is a notorious remaker in general, it would seem.

Also also, their releases after Arcana were almost even better. I feel like they were vanquished before their height.

Also also, their releases after Arcana were almost even better. I feel like they were vanquished before their height.

you told no lies 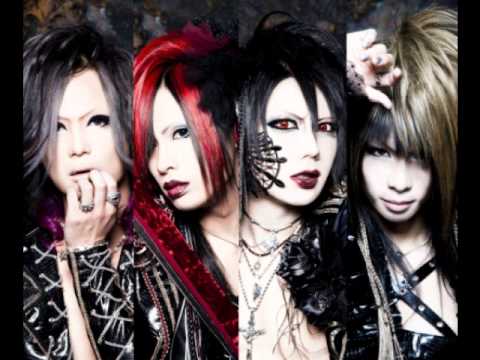 I feel like this is very similar case to earlier mentioned Femme Fatale
They lasted a bit, had like 4 releases and just died. Such a shame

and then Ice went on to create that weird ass band- Black Gene for the new scene O.o

illational by √eight belongs in this topic. Everything about this band sans this album is a tragedy in sonic form, but illational hits all the nu-metal spots just right. I also heard KENZI from ANTI FEMINISM had a hand in producing the album, but I don’t own the album so I can’t check the liner notes to confirm. If that’s the case, that’s the reason why it doesn’t sound like it was recorded through a paper bag. There are some singles as I said before, but the vast majority of them really aren’t worth the time it takes to track them down. There were plans for a follow-up, but they imploded sometime after releasing this album and vocalist went on to form Black:List, who released a total of one single before disbanding as well. This band is legendary in my mind for getting a female vocalist in U and then doing absolutely nothing with her from 2007 to 2016 until they finally decided to disband when they thought no one was looking.

Can we include DIMLIM here? Haha

Not sure if this counts, but I’d like to add Vior gloire and their album “Gloomy and wakeful night.” They formed in 2011, released a single, got to be featured on an omnibus, and in the fall of 2012 they released this powerhouse of an album. Some really cool and eclectic sounds tied together by an aristocratic, slightly gothic atmosphere (LAREINE crossed with RENTRER EN SOI maybe? kinda?)… then next spring the UNDER CODE label went down the drain, the band still kicked around a bit (released a limited and quite lackluster single) and they bit the dust two months later.

It still pains me, their album was so good for a band that felt like they quickly came out of nowhere, only to quietly fizzle out at the end, I assume due to the label closing. They had lots of potential, but on the bright side, at least they left a perfect legacy with this one excellent album. 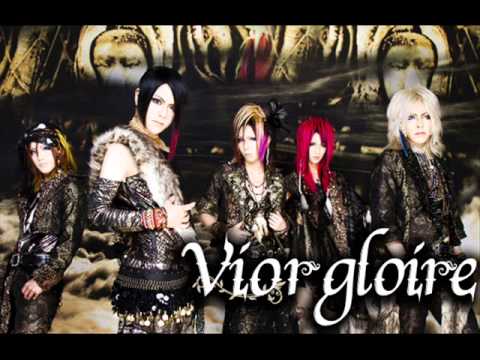 Forgot the band nane,but they have this song called Fakin’ A

Idiot is the name of the band I think.

I mean did Canzel even drop an actual album? :’(

Sadie also released a pretty good last single before calling it quits. At least they made up for the mess that GANGSTA was