This is an old song that other people have probably already translated better, but I listened to it for the first time in a while and I was in the mood to try.

KOHH’s verse is pretty self-explanatory, and he talked about his family situation in detail in the subtitled VICE documentary from years ago, but to provide some background info for Hannya’s verse, Hannya is also half Korean on his father’s side. Hannya’s father was apparently out of the picture when he was 1~2 years old, so he doesn’t have any memories of living with him, and he supposedly didn’t find out he was half Korean until around his 20s.

I’m not very confident about how some parts of this turned out, so please feel free to let me know if you have corrections. 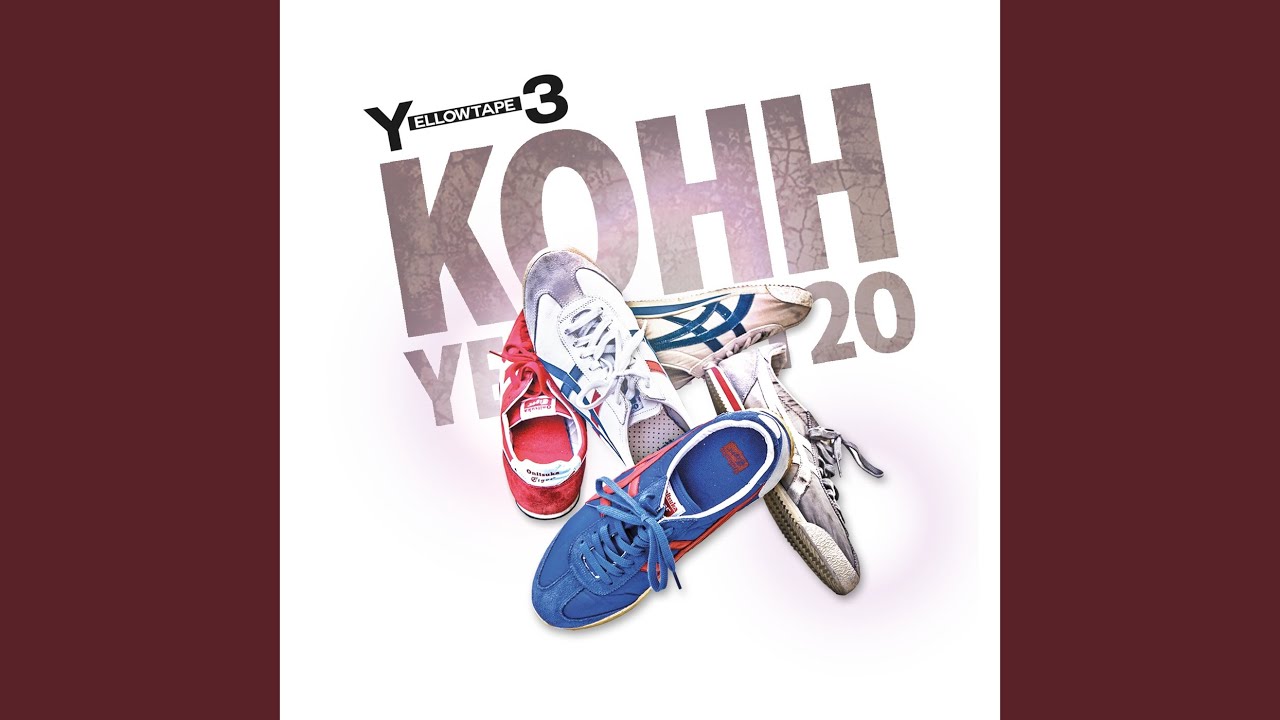 [Hannya]
Hey old man, how are you? The weather is nice here
Is it okay if we talk a bit now?
Well, it’s not like you don’t have time*
After 20 years, I want to say something like this myself**
I know it’s immature, but I hate you
I said that, right? On that night 21 years ago
My mom was out of the house, so when the phone rang I picked up the receiver
Eh? What was that? The truth is, I have a brother?
Why did you say to call?
But, at that time, I was happy
It was stupid, calling him, now that I look back
My older brother’s voice sounded annoyed when he answered
I’m a man, so I put up with it, but I was answered bluntly***
Then, like usual, contact with you ended suddenly

However, the stories aren’t all bad
In my memory, that time I was 10,

You took me along with you, didn’t you? The lion at the circus gave us a thrill
The next time we met after that, I was in my first year of middle school
“You seem much more grown up”
How did I look reflected in your eyes when you said that to me under the setting sun in Shibuya?
In July ’94, your health was weighing on my mind
I headed to the hospital in Kitaku, and the nurse’s voice seemed far away
Was it three days before? Four days? The voices of the cicadas blended together
I’m grateful, and now, I’m looking at you in a photo
You lied to me about our family, and about your nationality
However, in a place you know nothing about, a single woman lived strongly
However, if you were there with us, what would have happened?
I can only say this to the ring in my hand****
It’s good I didn’t kill you
I grew up by receiving love

[KOHH]
I grew up by receiving love as well
January 15th, 1992 is my father’s death anniversary
I was only two, so I don’t have any memories
My image of him was formed from just videos and photos
And my mom was in a mental hospital
During a festival, lured by the thought that Tatsuo was calling out to her,
She jumped from a 9th floor veranda, thinking she’d commit suicide
Ah, I cried and screamed and raged and said “Die”
I hated you

I’d heard that my dad died in a traffic accident
That was what everyone said, and it was what I believed until now
But I was at my parents’ home, at that time my grandfather was smoking terrible cigarettes
“Tatsuo didn’t die in an accident” he said
And I looked back at him three times when he did
Seriously? What is this?
Knowing the truth was somehow so scarrrrrry
But, in the end, he dodged the question*****
I still don’t know the truth, but I suspect it was an overdose
In the dead of night, I went to the Kameido gravesite and we drank a lemon shouchuu highball together
Hey, Kou Tatsuo, can you hear it, my music?
I’m Japanese, but I’ll use my South Korean father’s name as well
“KOHH”

[Hannya]
Old man, how are you? We’re doing well
It’s my last report to you but, I’ve got something that can’t be shaken
And that’s family
That’s why, I’m asking you
When I die, as promised,
Let’s have a drink together 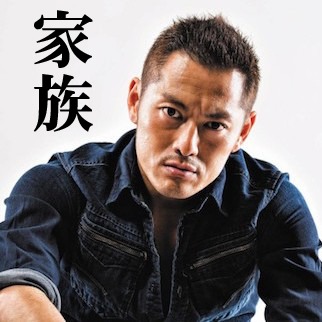