I really hope “Memai” doesn’t end up being an alternate version of that terrible MUCC song where Hazuki did guest vocals, lmao.

He shared information about the songs on a stream 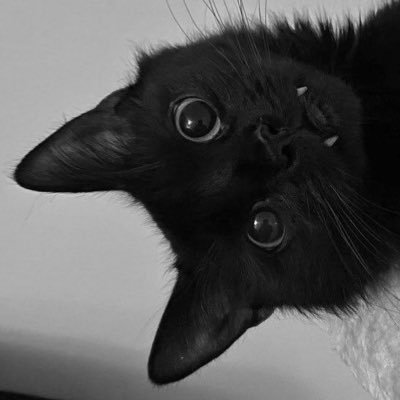 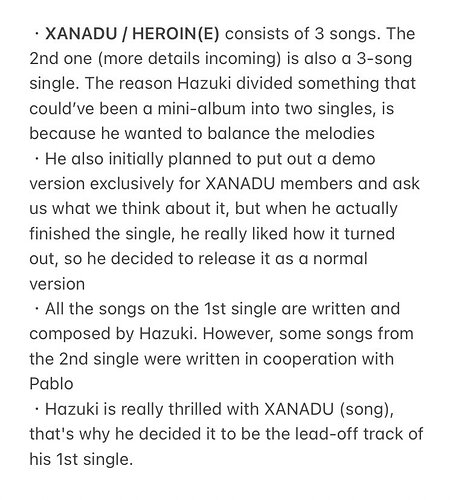 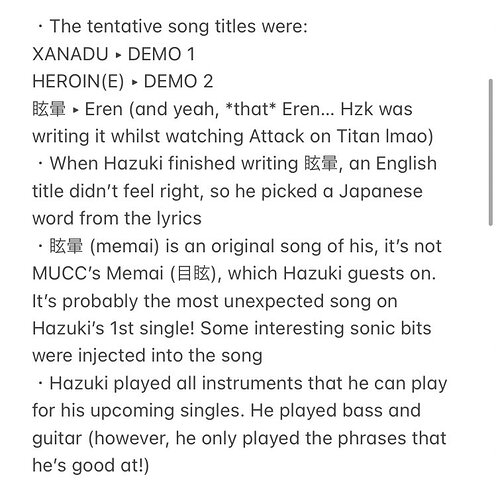 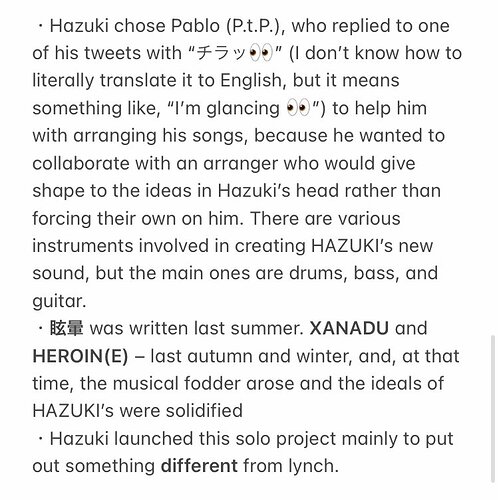 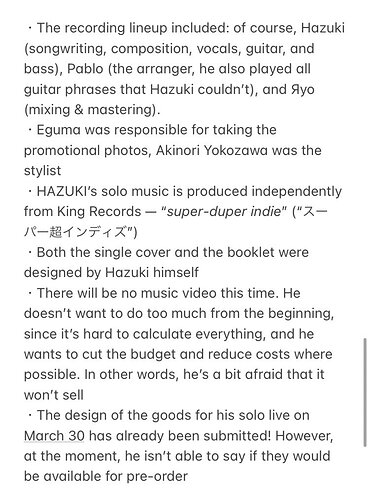 petition for memai to be a laputa cover of vertigo instead

Dude he wasn’t kidding needing a break from composing for Lynch. this sounds amazing

Heyyy this ain’t half bad. I dunno about the term “super-duper indie”, but “memai” is a nice track.

I just compared these samples to the “Allive” single, and it’s miles more engaging. Honestly though, I’m not sure why these couldn’t just be lynch. tracks. I know it has something to do with “lynch. has a specific sound” or something, but these sound like they could work as an evolution of their sound. It’s not THAT different. Label meddling I suppose.

Hmmmm I dunno… I guess the samples sound “fine”. In the sense how I’d listen to lynch., and sort of enjoy it while it was on, and then forget about it afterwards, till the next time I randomly give it a spin again. So different style, same ballpark.

This has to be one of the most boring 8 minutes I’ve listened to in recent memory.

Not bad but nothing truly amazing. Probably better than I expected, and I wasn’t hyped at all for this project. I maybe prefer Xanadu.
It’s lynch with some fresh air… 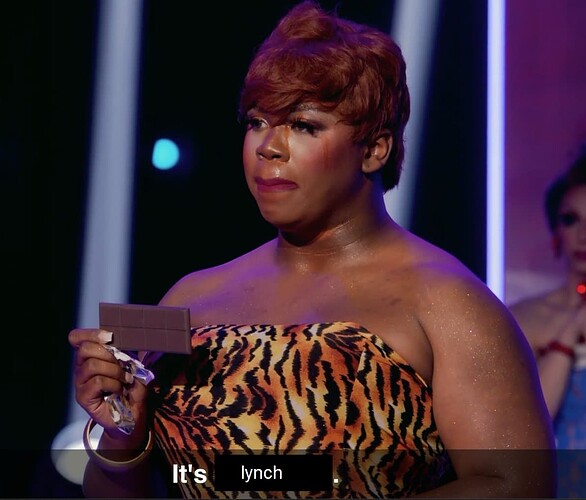