As a huge lynch fan, i’am sad to say… almost 0 hype for this. Singles were generic af, nothing bad, but i’d prefer something far from lynch or more voice experimentations for a solo career. At least with Funeral even if it was boring its highlight well his voice in an interesting way like DEG unplugged versions.

Still gonna give it a listen ofc and hope for surprises.

I really liked FUNERAL, as it showed he can actually sing and hold himself without the band.
In contrast his new music is just even worse poppy lynch.

Breaking the combo here to say I’m totally stoked for this. I found the music he released solo to be significantly more varied and interesting. I’ve liked all the songs one way or another so far, which is much more than I can say for basically any Lynch release. I’m ready for this!!

I’m indifferent—but there hasn’t been anything new and good lately, and I like Hazuki so I’ll probably pick it up.

His first solo album was good but it can be a long listen if you’re not in the right mood. The newer songs have more energy and a couple of catchy hooks so I’m hoping the next one is an easier listen. We already know the dude can sing and write after years of composing for lynch. so I don’t see any reason not to be cautiously optimistic.

Agree. It was a bit boring to me when it first came out, better when I’m in the right mood. It’s not bad by any means though.

Hazuki has the musical experience of a weathered veteran and still peddles pedestrian attempts. 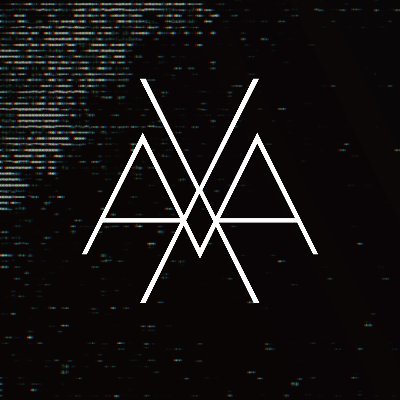 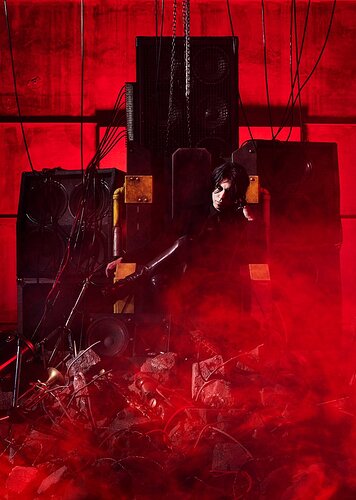 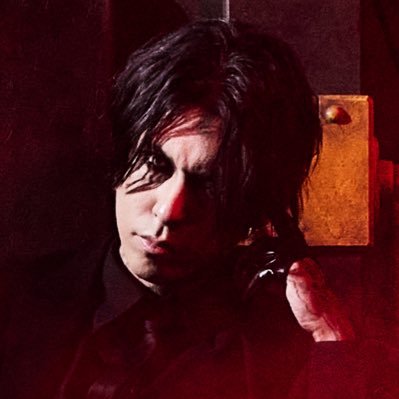 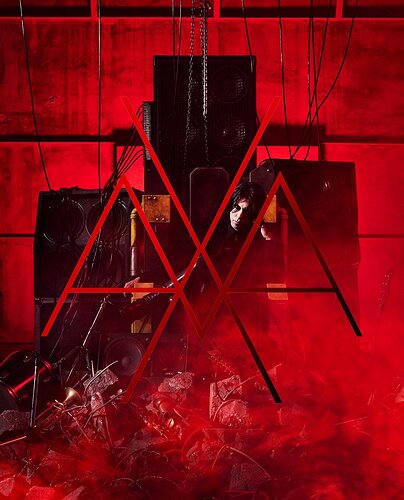 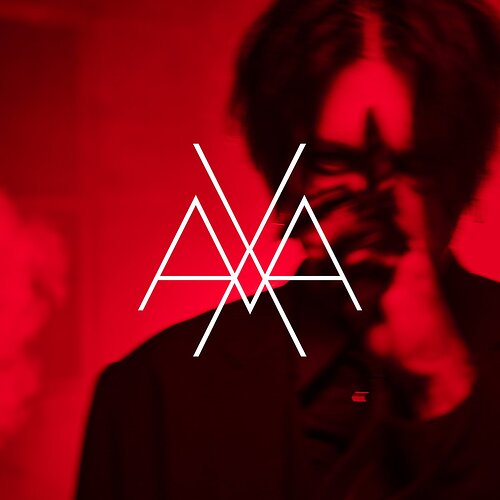 Not gonna lie, this sounds like the same regurgitated garbage that has been released in the scene for the past 10 years.
Big meh.