One of my buds from HS is big into JROCK and uploaded this as his profile pic. He’s a bit of a serial fantacist with the latest claim being he’s now suddenly a superstar in Japan.

I’mma wondering who this person from his profile pic is. It’s partial which is why I can’t grab any matches. 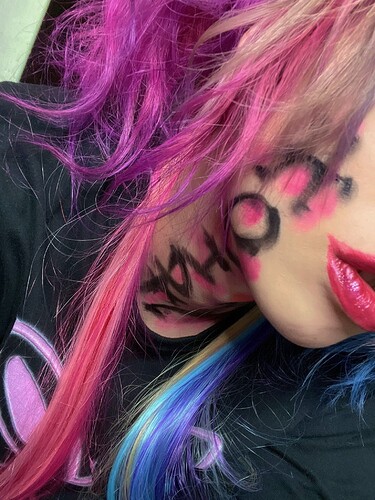 He also uploaded this clip right here. Any bites?

I don’t know the video but that photo is of Yuri (ex-irokui, now in Rorschach inc)

Thanks. He uploaded a clip he claimed was him but it was of a woman dancing which I already found the source of. Still can’t find the music video clip source. No idea why he does this and it’s not exactly victimless as he tries to intimidate and smear people with his fake influence.