how do you do fellow kids

hello i been lurking here for a while, finally decided to step out of the shadows WHOOOSHH

i was super into vkei when i was back in high school many a moon ago, but lost interest a few years later. A few months ago, i suddenly had the urge to put on some old GazettE songs (yes, from the capital E days) and had a weeby reawakening​:sparkles:

anyways once i caught up with what they’re doing now, which i am not super into, i did some digging here after some google searches to see what’s hip and happenin with the youngsters.

I literally only know them and can type them as the GazettE, anything else feels foreign.

Welcome to the forum! Enjoy!

Welcome on the forum!

Really nice lineup!
If I can recommend a few of my favorites (I got back into VK last year again too)

I made a playlist on spotify with new releases of bands that I found and like, maybe you’ll find more bands to your liking as well 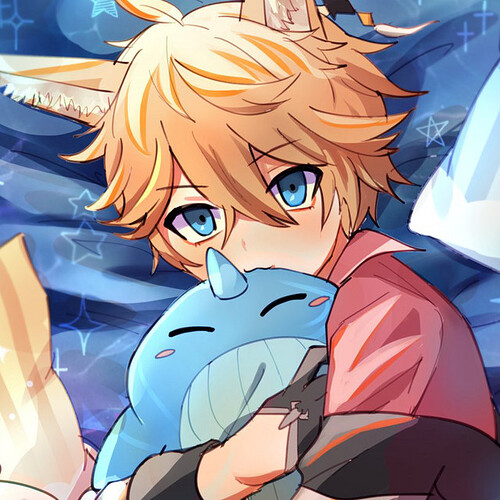 Need someone to fangirl, with you? Meet me on discord

THANK YOU FOR GETTING THE REFERENCE

Welcome back to the addiction