Vo.HIKARU and Gt.千尋 (chihiro) have brought back IZABEL VAROSA as a project and have released a free new single, “理想郷” on 9/3!

It was supposed to have been released 15 years ago in the band’s album, “Original Think” on 2006.08.27, but the release was cancelled as the band performed the song only once at their last live.

You can hear the full song here: 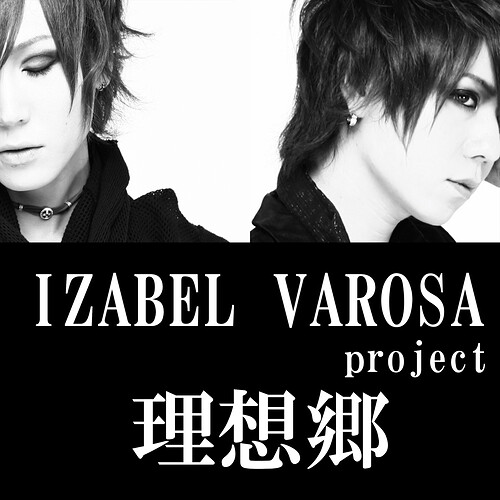 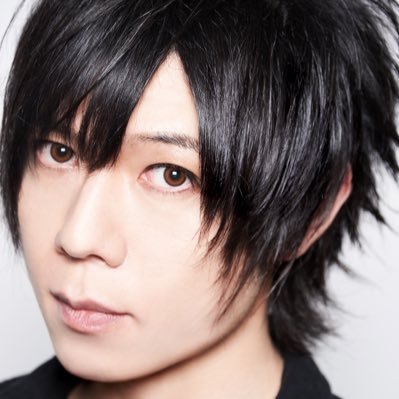 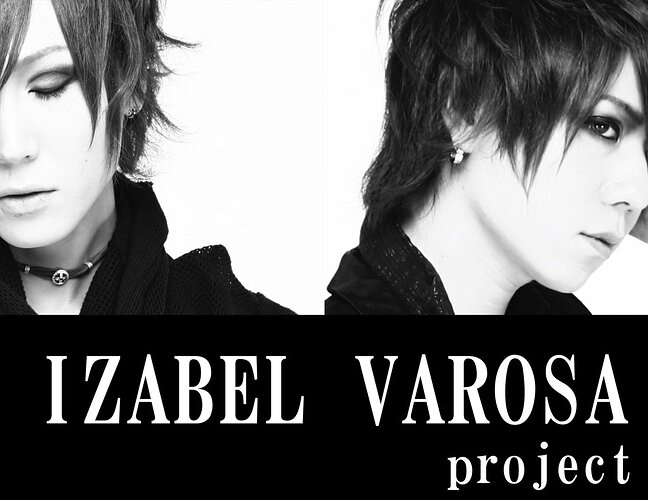 OMG! I can’t believe this is real.
The song sounds sooooo good. It would be a shame to never release it.

Edit: just listened to it and it’s amazing, totally awesome. My namesake band ugh, I missed this. I wonder if anything else will come of it.

um excuse me what. 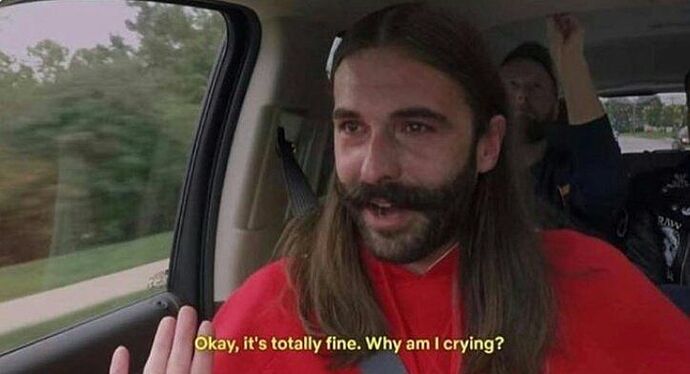 Shocked! The song is amazing as hell

Cool! What a surpise. (Just throw the album up on Bandcamp or something guys!)

Would buy if released 10/10 throws money

Whaaaat. Give me a re recorded “falling you”, and im a happy girl.

Omg! It sounds so goood, there is a reason we still stan Izabel Varosa after all these years! Now make it available on spotify ;(

I don’t know what’s happening, are they re-recording their work?!

Not directly linked to IZABEL VAROSA, but related. In a fascinating move, HAKU has uploaded to his channel “BLAME” (RE-LITE’s last and limited single)

Fuck yes to the revival and Hikaru should upload their mini-album too. Im hyped

Really who is this guy?

Listen to it on Youtube! Hikaru and Chihiro worked on this song in 2011 after the band had held their one-day revival 2 years prior. 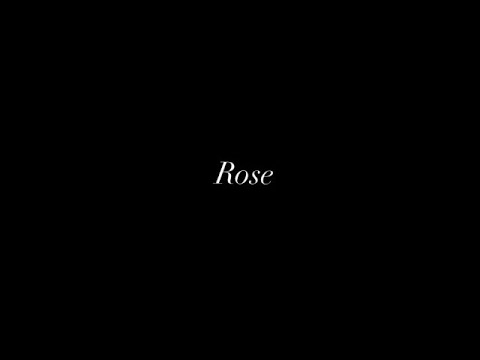