So I came across this weird site : https://bombr.jp/yajimashuhei
and it says the Jack Caper’s YG is a candidate for NHK Party for the next House of Representatives election Hiroshima 3rd district. I’m confused because that is according to google translate that can be “wonky” so to speak about many languages. Is the article saying that a Yajima Shuhei IS the bassist of Jack Capers or is it saying that some other dude with a name like his, get’s mistaken as the bassist? I mean, a former bandomen could do politics, anythings possible, but never heard of a current one. (Actually never heard of a former one either O.o ) 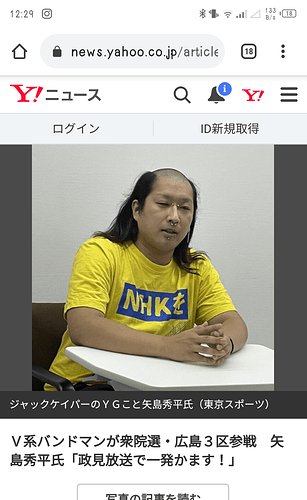 Yahoo included a photo of him, and i am pretty sure that dumb haircut is him
i suppose it’s a first, to have an active bandomen, getting into politics

(Actually never heard of a former one either O.o )

there was at least one.

I think it’s toki (ex-deadman drummer), I remember there was a talk about him on MH more or less recently, but google can’t really find it anymore. 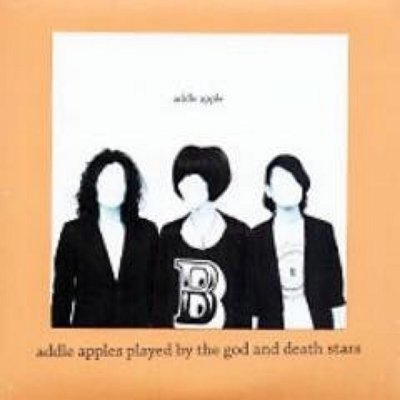 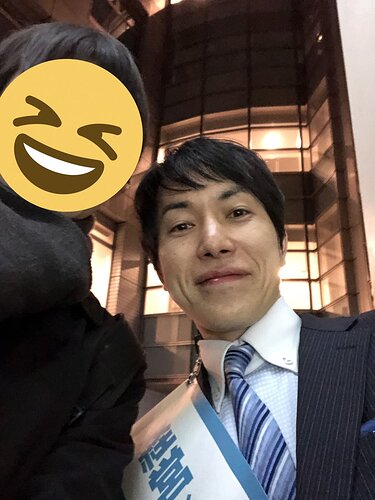 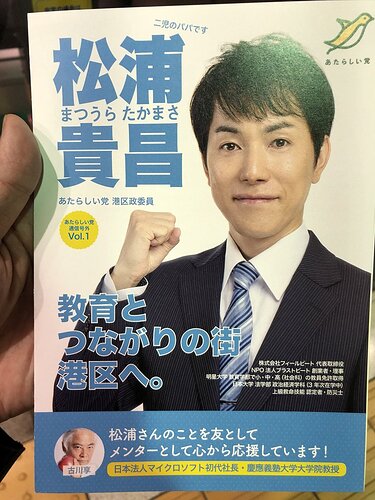