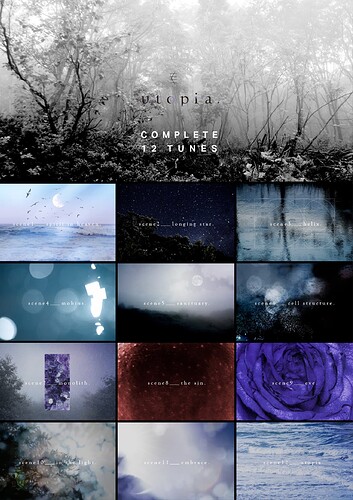 He also just held a 2-part live event, the first one called 1st STAGE_TRANSPARENT UTOPIA.＞ focused mainly on instrumental songs, and the latter ＜2nd STAGE_WITH LOTS OF LOVE.＞ featuring songs from all his career. 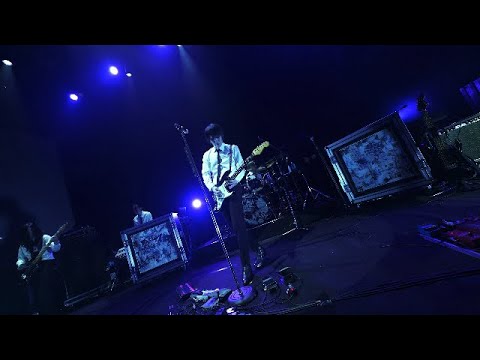 And three older tracks, performed on the 2nd stage and a earlier live for you silk tree. lovers out there: 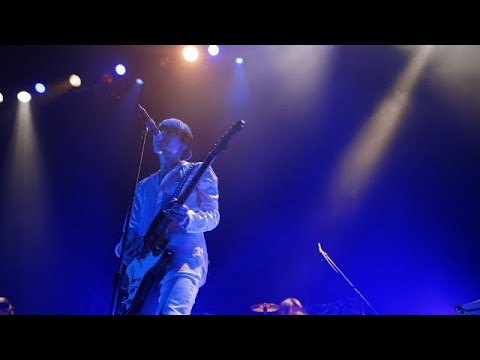 Amazing stuff, really. my boy is waaaay above lets be real… super excited for this, just hope this new album features both instrumentals and songs with vocals. Glad he’s still pushing forward even without Ryo, what a king!

Very excited and glad to here this isn’t the end, huge fan of Baroque and this sounds in line with a lot of their recent stuff, particularly Planetary Secret.

So, so excited about this. Kei can do no wrong. Silk Tree is one of my favourite albums of all time, so openhearted and nakedly emotional. That performance of Ring Clef above almost brought tears to my eyes – and I am one of the coldest, least sentimental people you could ever meet. New tracks sound great; I too hope that there will also be vocal songs. Roll on a release date!

So far so good! He’s been making some interesting sounds, so looking forward to this~