Ken Lloyd’s new solo activities has just begun and his first single ‘Sweetness’ was released on 2022.01.14 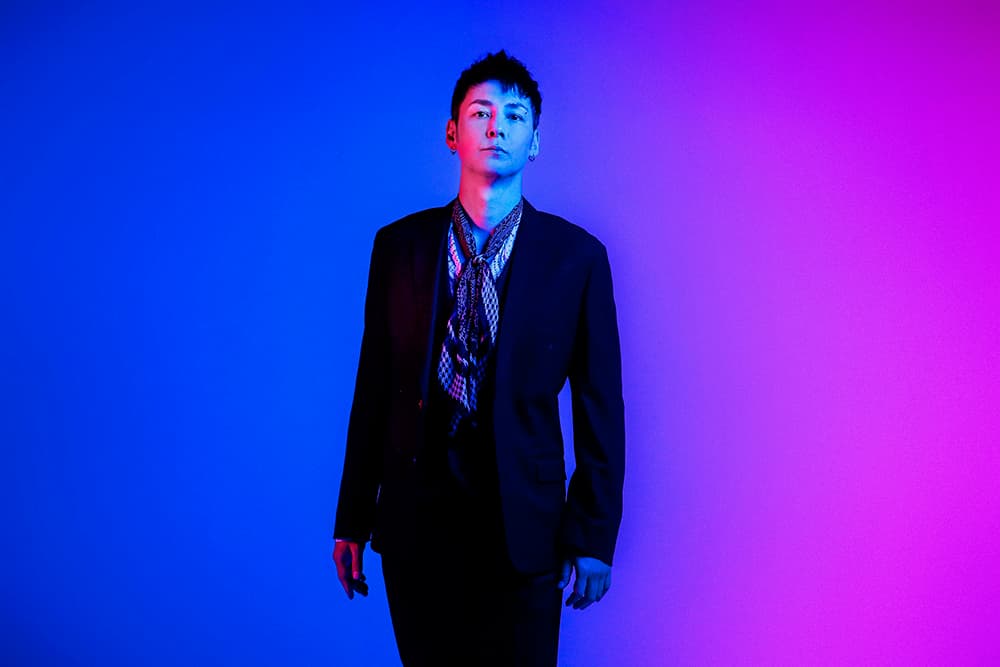 Song is AMAZING, as always. Ken also stated that this is the beginning of his final chapter, which I hope will be a very freaking long one, because he is most definitely one of the great acts still around.

Now there’s a name I haven’t thought about in at least a decade, lol.

for someone supposedly natively speaking english, those lyrics are on miyavi-levels of reductive (who in turn has a native english sound producer now…)
this bothers and annoys me way more than our under-educated high school drop-out darlings writing in engrish so botched it makes no sense to anyone at all for w/e reason, maybe they’re too kawaii to care and it translates the teenager angst enough.

I agree this should be his final chapter in the music biz if chasing imagine dragons sound is the only thing he does now. sad!