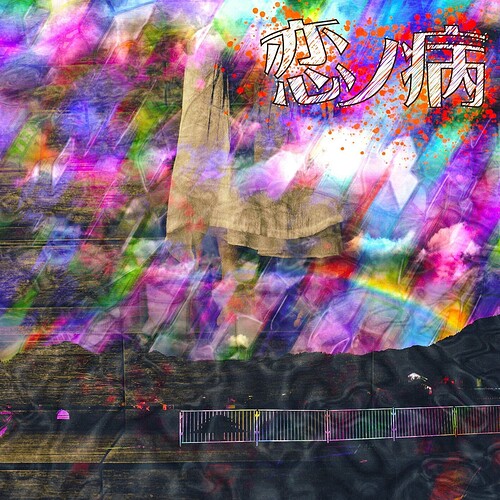 To add to this, the tracks will all be re-recordings i.e. different mixes of the originals.

band’s name is Koi no Yamai

Ah no, the Mini Album is called Koi No Yamani. It’s a re-release from thre previouse Band, which got the same name.

Thanks for the clarification, I wasn’t sure about this yet. Tahnk you ! 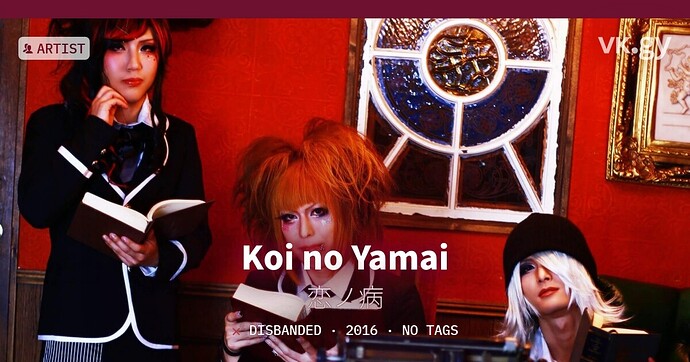 I know, that’s Koi No Yamani is there previouse Band, but they release there Mini-Album Koi No Yamani as Shunka as 2nd Press re-recording.
I probably wrote it a bit bad, will change it.

Yes, from what I understand it’s a 2nd press of Koi NO Yamai’s “Koi NO Yamai” mini-album but under the name -Shunka-. I can ask to confirm if needed!

He stated it a few months back already that’s he wants to re-record it since he isn’t happy with the outcome under there previouse Band.
So, you 're right

The 2nd press will be 2 discs and the first 7 people to order a copy will also receive the jacket (cover) of the 1st press version: 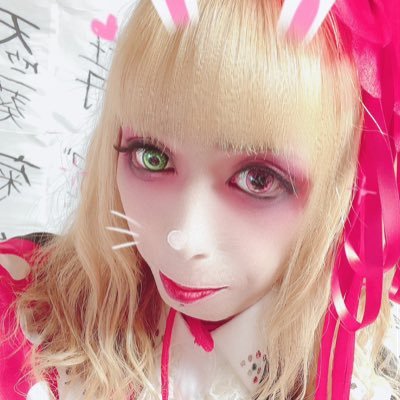 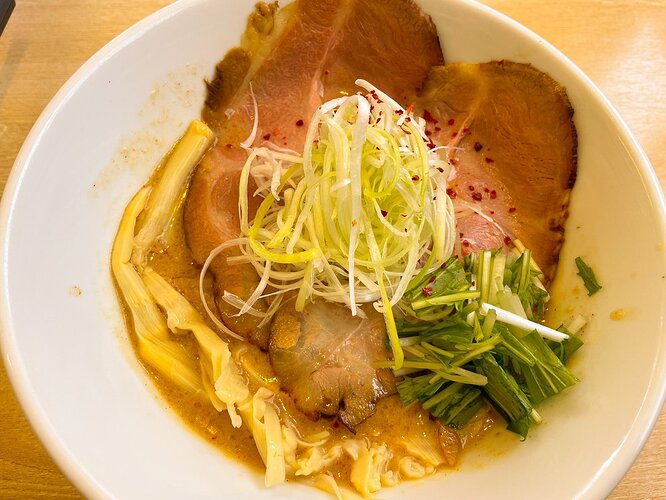 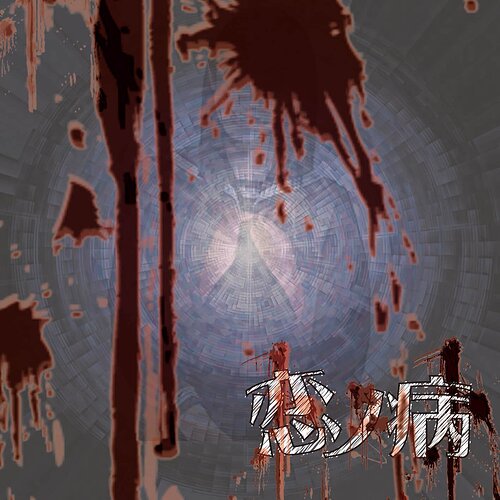 There will be 7 Songs + 1 additional Song.
More infos will be coming Out next month.

I got confirmation it will be released under the name Koi NO Yamai (恋ノ病) instead of 蕣花-Shunka-. You can update the title of this thread and the original post to update this!