The box set will contain remastered versions of their studio albums from “Tierra” to “BUTTERFLY” (11 in total). 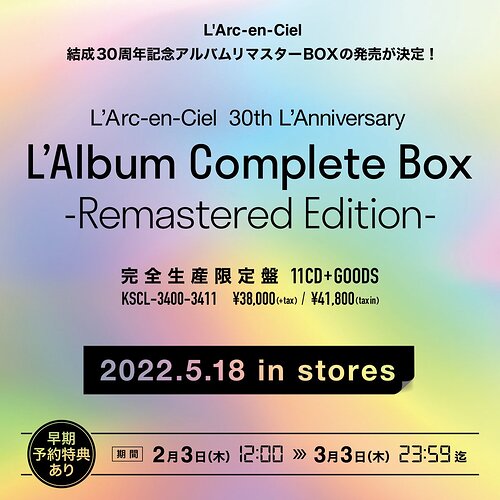 Link to purchase and stream.
https://kmu.lnk.to/LAlbum

Is the “box” the new money making scheme by vk bands?

Okay, I can kinda get it, DUNE already had an expanded and remastered edition apropos of the 10th anniversary of its release, but come ooon…

For Dune, I think it’s understandable because the 10th was already really great in term of mixing / mastering.

But I admit I don’t get the point of this box. Remastered? C’mon, we already have a ton of Best Of with famous tracks already remastered. Some of their albums need remixing (from Tierra to Smile imo), not a remaster. Awake, Kiss, Butterfly… Why?

*facepalm *
I’m sure someone somewhere thought this was very clever.

They’ve been doing this for 70 years already, I bet at this point they programmed their keyboard like this already

I would rather see them disbanding at this point, they have been doing this for the last 10 years without releasing any interesting material. 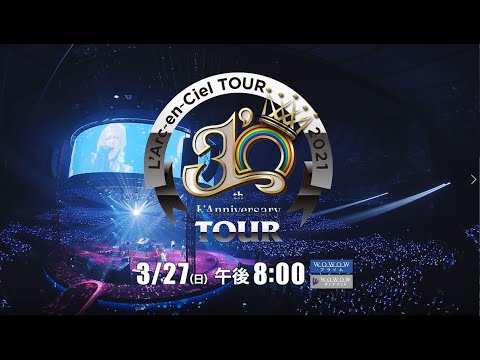 I don’t know if people are going to listen to the same songs as always in a stadium, if they go for the only 2 new tracks, for how HYDE will be dressed, or for the stage and the staging.
I can’t understand the continued success.
is that the tracklist is always similar in all their shows except 6 songs per tour.